The International Helmut Deutsch Lied Competition is Vienna’s first and only regularly held competition for singers, dedicated exclusively to the Lied and Austrian composers. Next to famous names such as Schubert, Wolf and Mahler, the focus is also on a tone poet whose fame may have faded, but who remains unforgotten. The competition will take place in 2018 for the first time. Its goal is to give young talents a jump-start in their careers and the opportunity to prove themselves to a critical audience.


Helmut Deutsch
Helmut Deutsch ranks among the finest, most successful and in-demand song recital accompanists of the world. He was born in Vienna, where he studied at the Conservatory, the Music Academy and the University. He was awarded the Composition Prize of Vienna in 1965 and appointed professor at the age of twenty-four. Although he has performed with leading instrumentalists as a chamber musician, he has concentrated primarily on accompanying in song recitals. At the beginning of his career he worked with the soprano Irmgard Seefried, but the most important singer of his early years was Hermann Prey, whom he accompanied as a permanent partner for twelve years. Subsequently he has worked with many of the most important recital singers and played in the world’s major music centres. His collaborations with Jonas Kaufmann, Diana Damrau and Michael Volle are currently among his most important. Helmut Deutsch was a professor of Art Song Interpretation in Vienna, Salzburg, Frankfurt and Munich, holds masterclasses worldwide and is a juror in numerous international competitions. 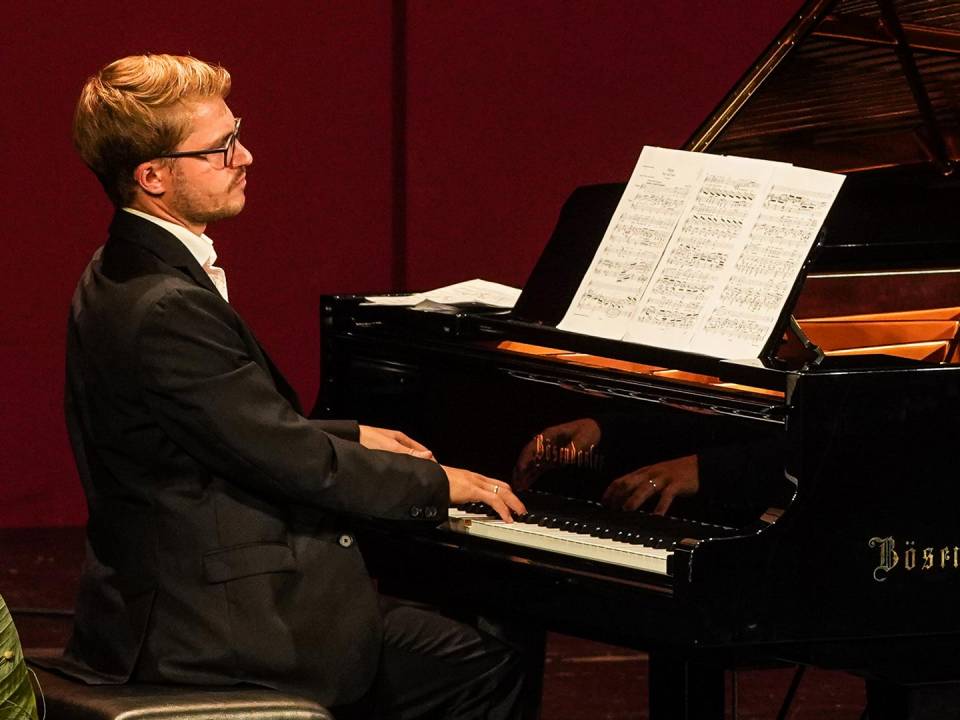 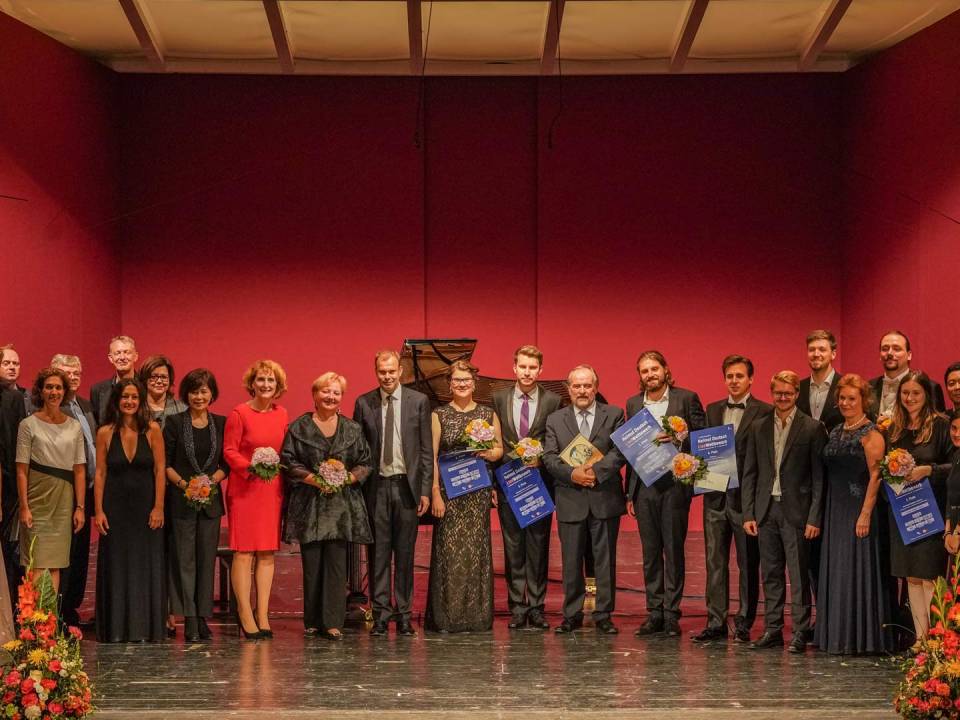 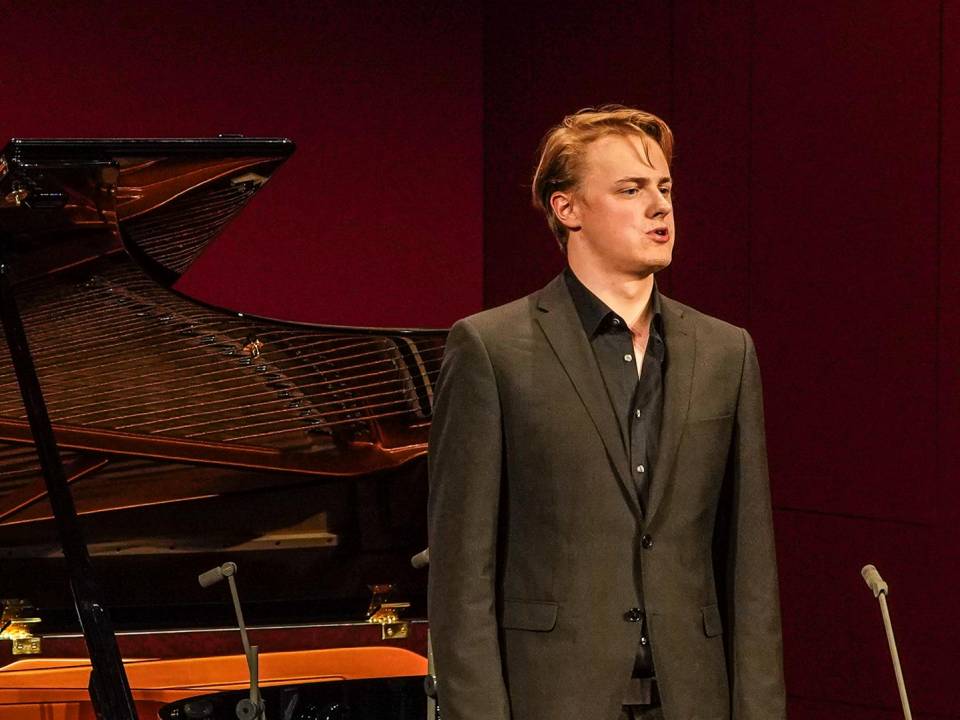 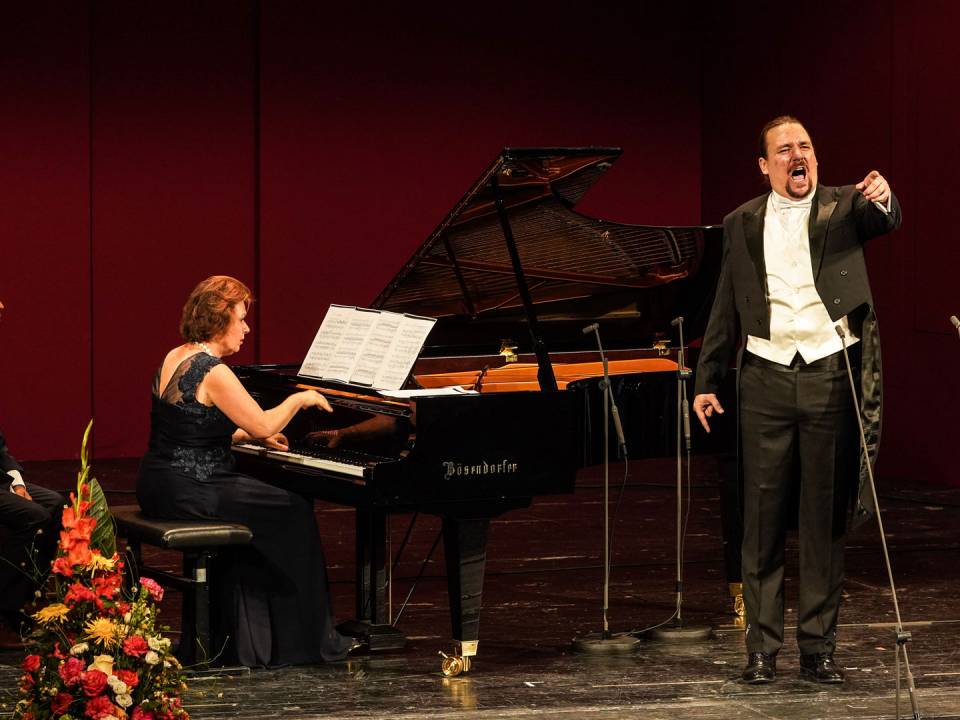 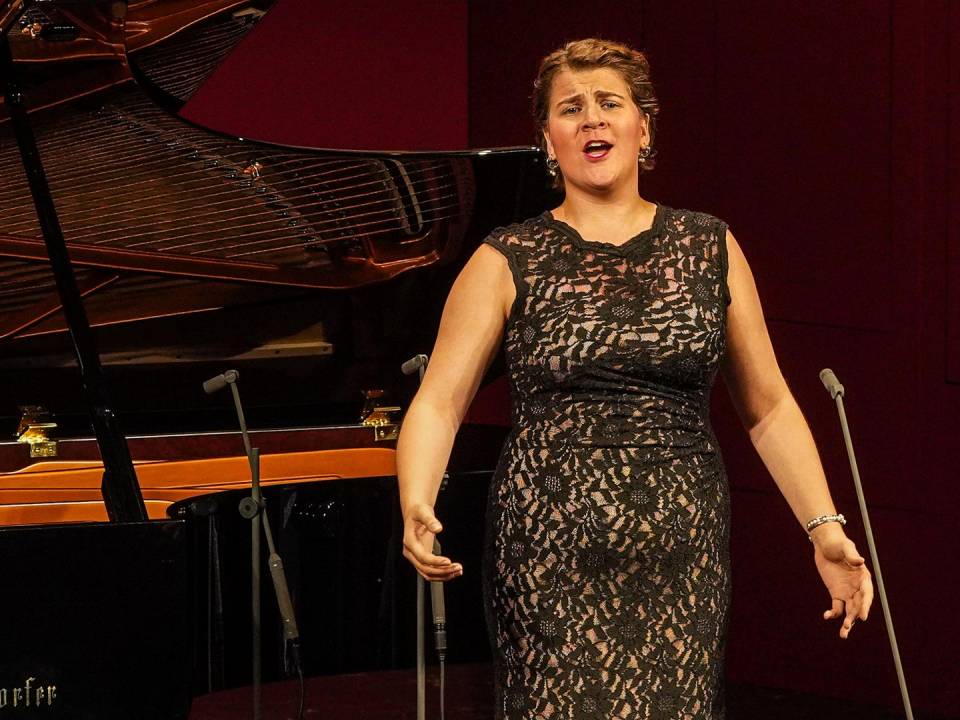 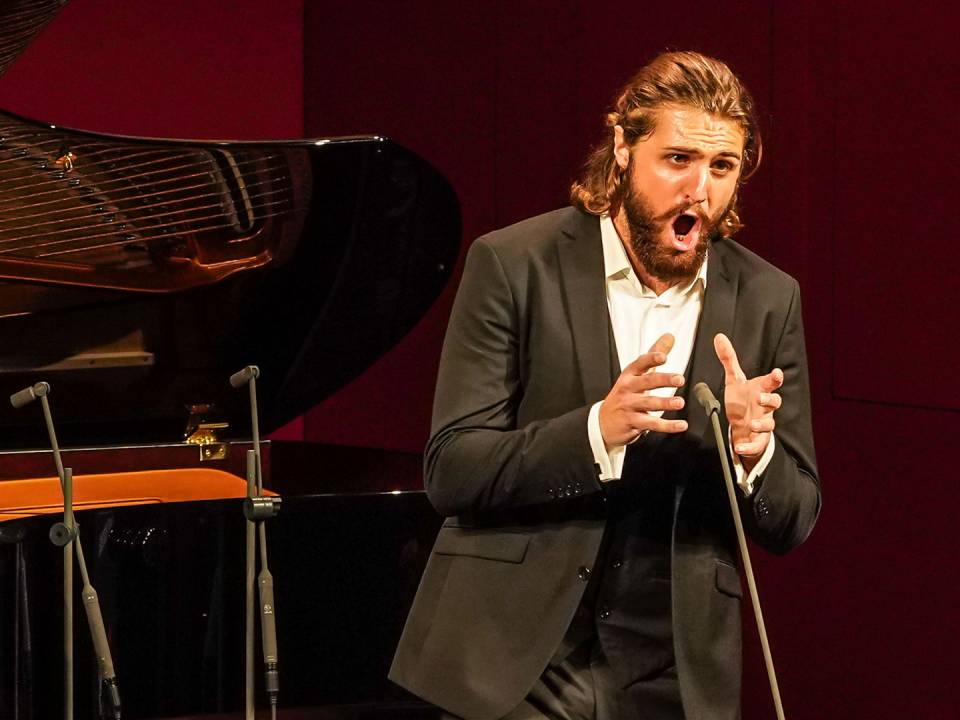 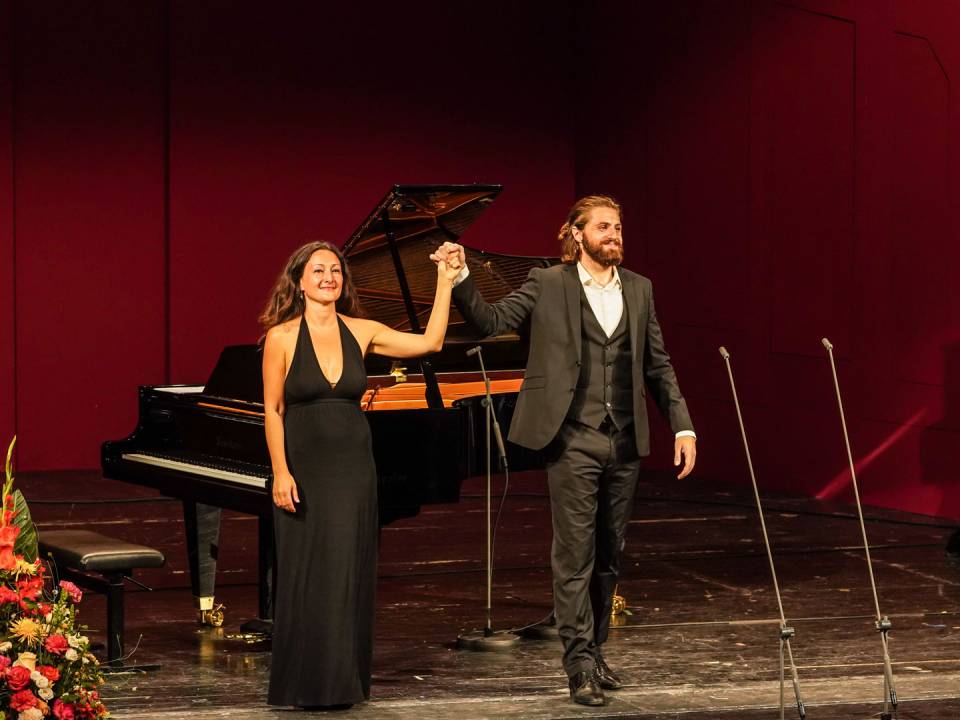 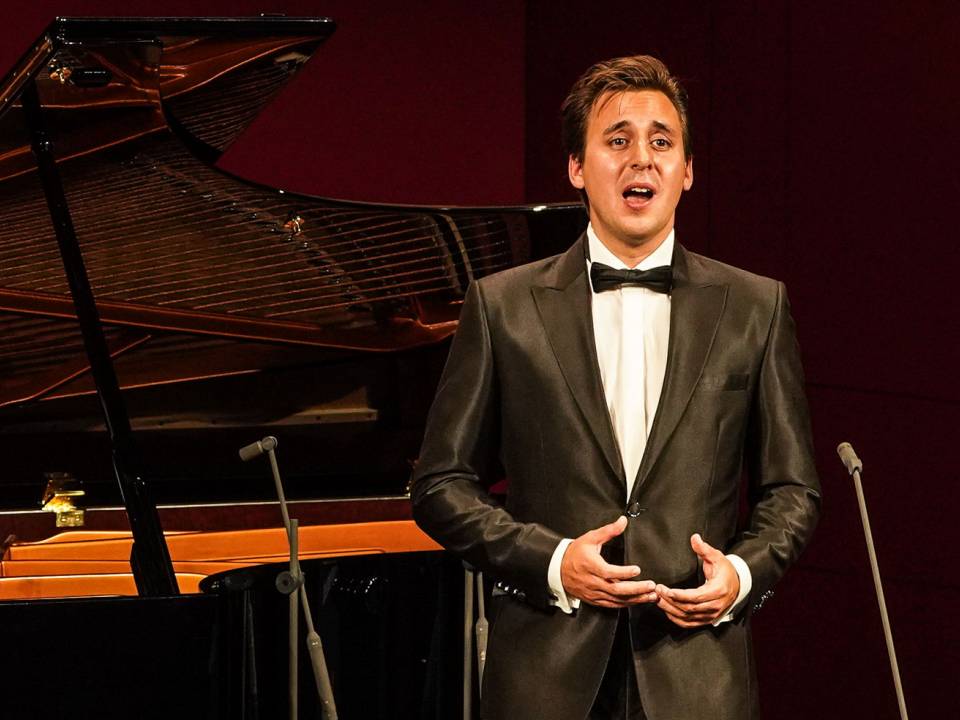 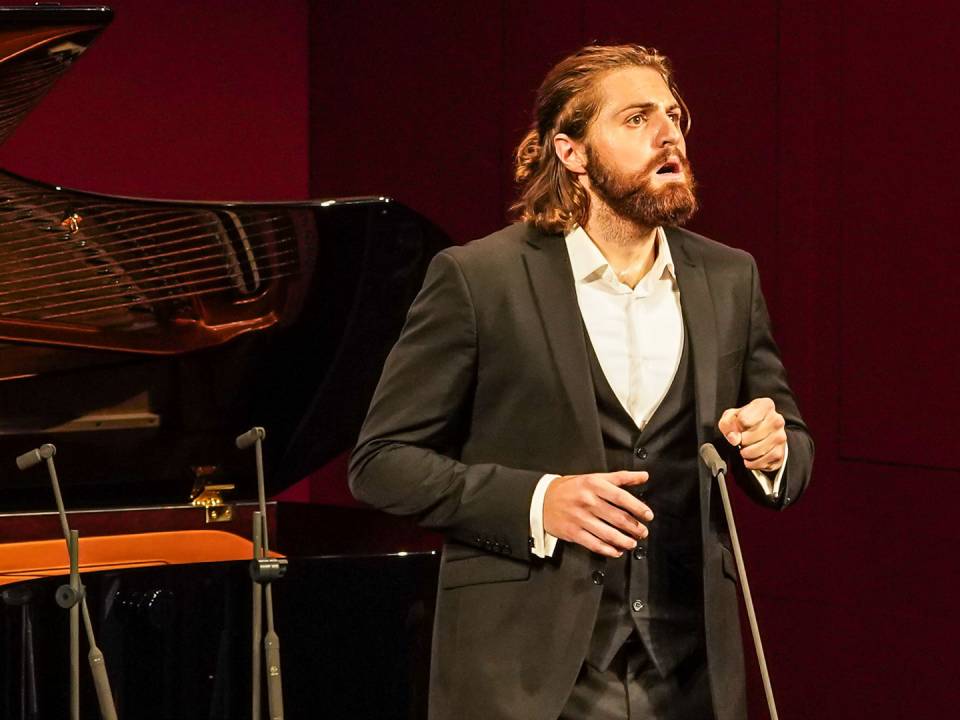 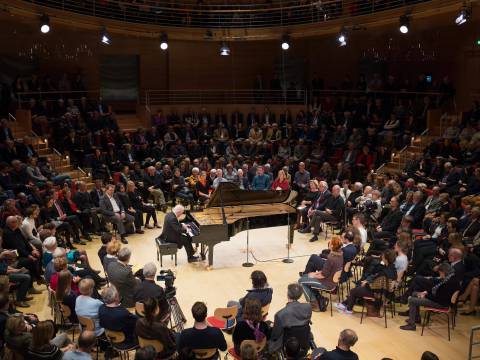 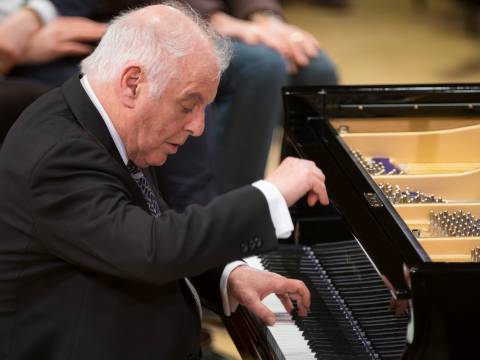 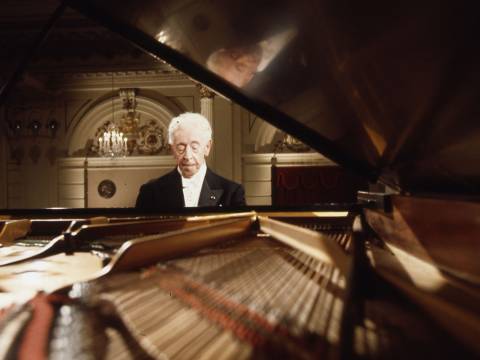 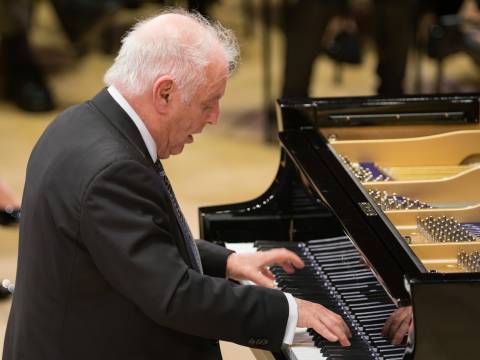 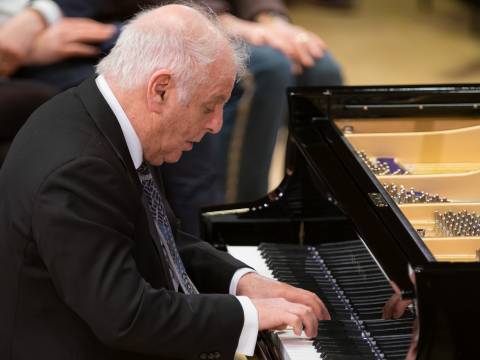