For one season the ORF Radio Symphony Orchestra Vienna celebrates its birthday: in the Konzerthaus, Musikverein, Theater an der Wien or in the provinces. And yet they also want to celebrate "at home", at the RadioKulturhaus in Argentinierstraße 30a. Where most of the rehearsals of the RSO Vienna take place, where the ORF staff are in close contact with the orchestra and where one of the most beautiful, intimate and modern concert halls in Vienna is located: in the large broadcast hall of the ORF.
For this special birthday concert, Marin Alsop combines the Symphony No. 2 in C major op. 61 by Robert Schumann - a forerunner of a project designed for two concert seasons to perform and record all four Schumann symphonies with the retouches of Gustav Mahler - with the "Three Movements for Orchestra" by Friedrich Cerha. The "Three Movements" were composed for the ORF Radio Symphony Orchestra Vienna in 2012 and premiered at the Musikverein in April 2016 under Cornelius Meister. 13 minutes of music by a composer whose complete works have been continuously accompanied by the Vienna Radio Symphony Orchestra over the last five decades.
Christoph Becher 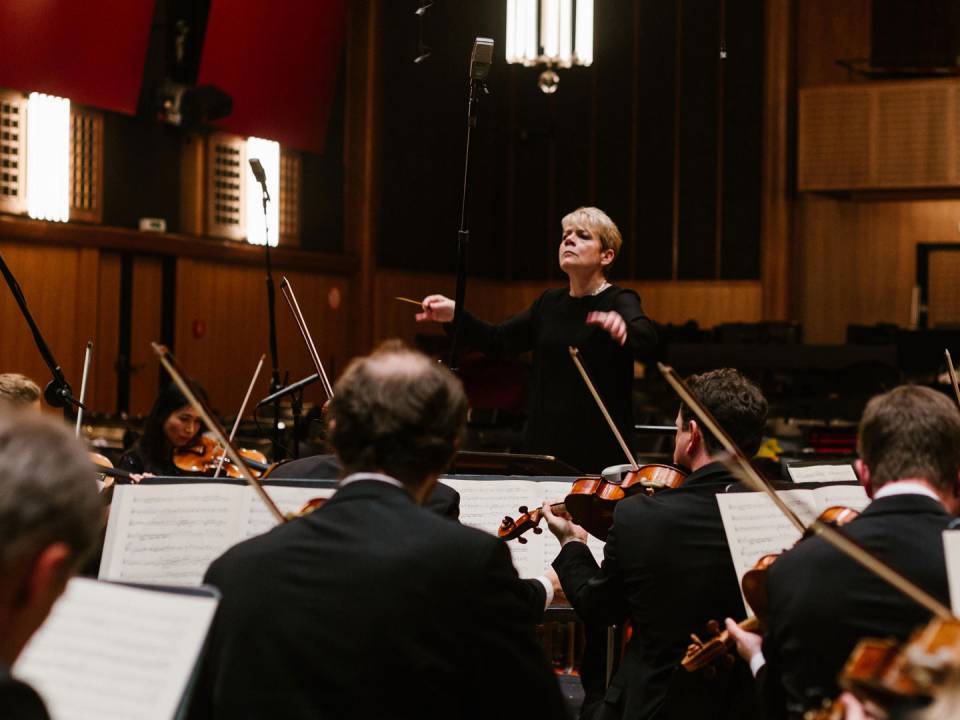 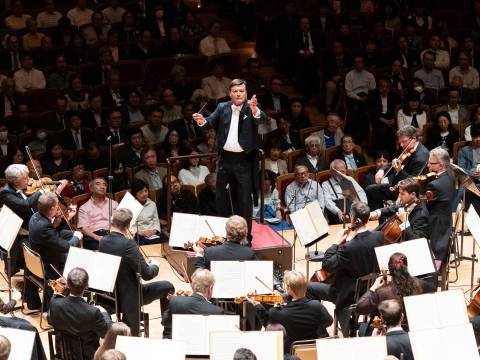 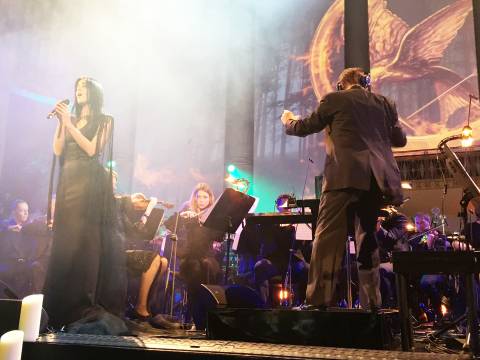 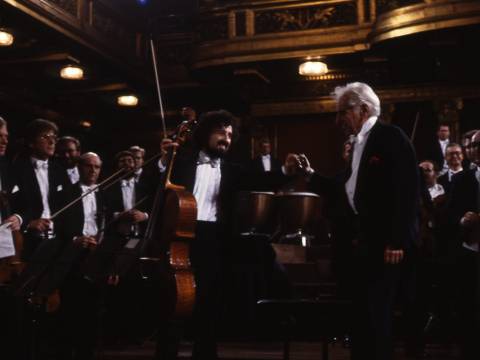 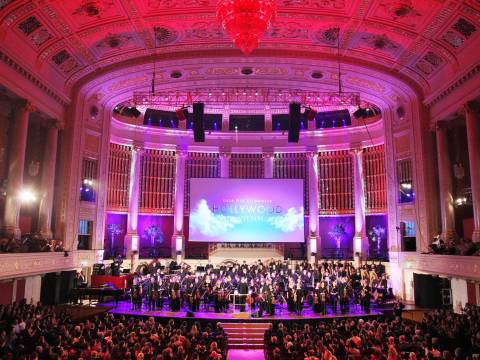 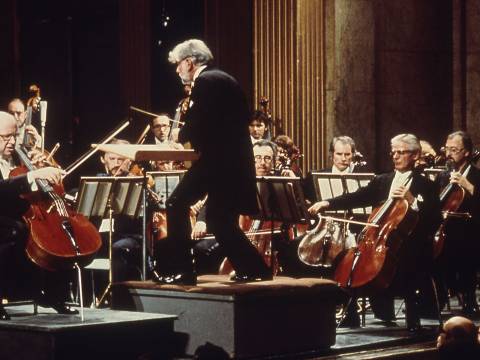 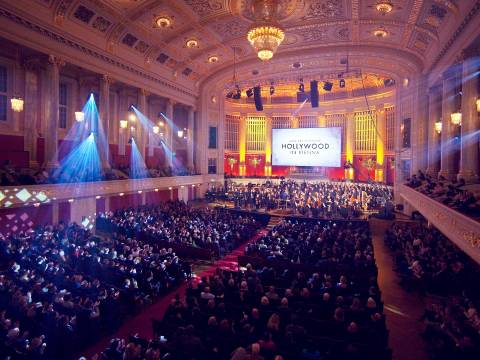 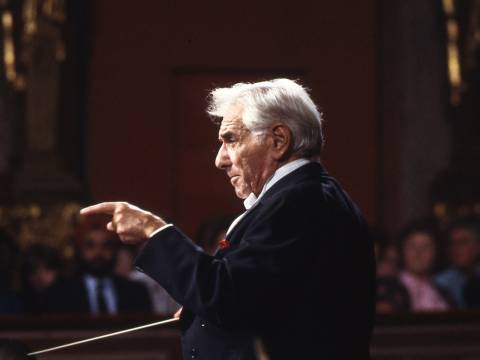 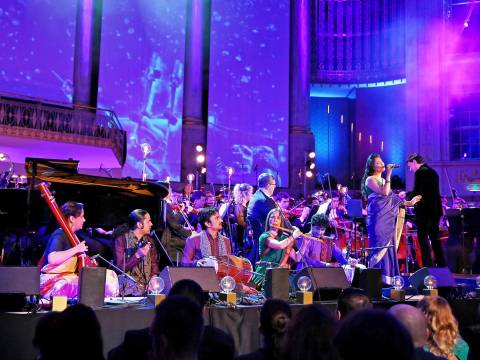