This “spirited and witty” – in the words of Germany’s prestigious daily Frankfurter Allgemeine Zeitung – new production of Vincenzo Bellini’s (1801-1835) “La sonnambula” dazzles with its lovingly detailed and imaginative sets which reproduce a Swiss alpine resort in the 1930s (Bellini himself set the action in a Swiss village). Complete with a majestic mountain panorama, cable car, post-bus and grand salon, not to mention the colorfully dressed resort guests, set designer Massimo Checchetto deploys an enchanting picture book of visual surprises.

Premiered in Milan on 6 March 1831, “La sonnambula” is widely regarded as the composer’s first true masterpiece, and the first of Bellini’s great trio of operas comprising “La sonnambula” (1831), “Norma” (1831) and “I puritani” (1835), which brought him international fame. The premiere was a triumph, with the composer and singers called to the stage about 20 times. It was then performed in cities such as London, New York, St. Petersburg, Helsinki and Constantinople in the 1830s and 40s.

The opera relates the story of Amina, who is to marry Elvino, but sleepwalks into the room of Count Rodolfo the night before her wedding. Upon hearing of this deplorable incident, Elvino calls off the wedding. Rodolfo confirms her innocence, but her betrothed is only convinced when Amina is found sleepwalking again. Director Bepi Morassi interweaves subtle details that reflect the social realities of today, such as a marriage contract... Jessica Pratt, Shalva Mukerias and Giovanni Battista Parodi refine the production with their vocal artistry. 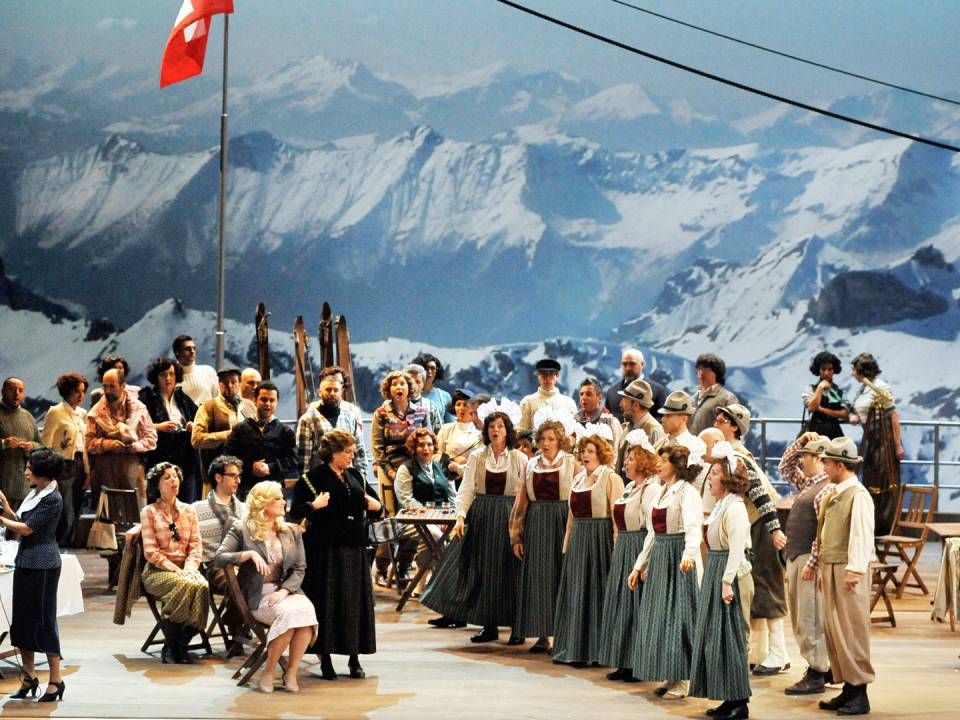 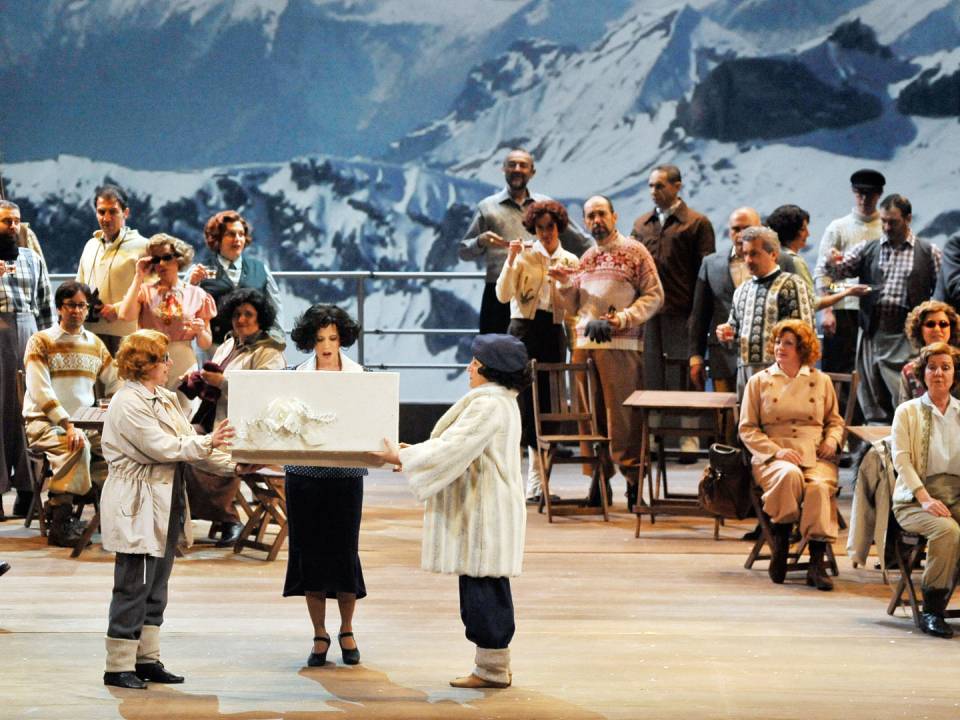 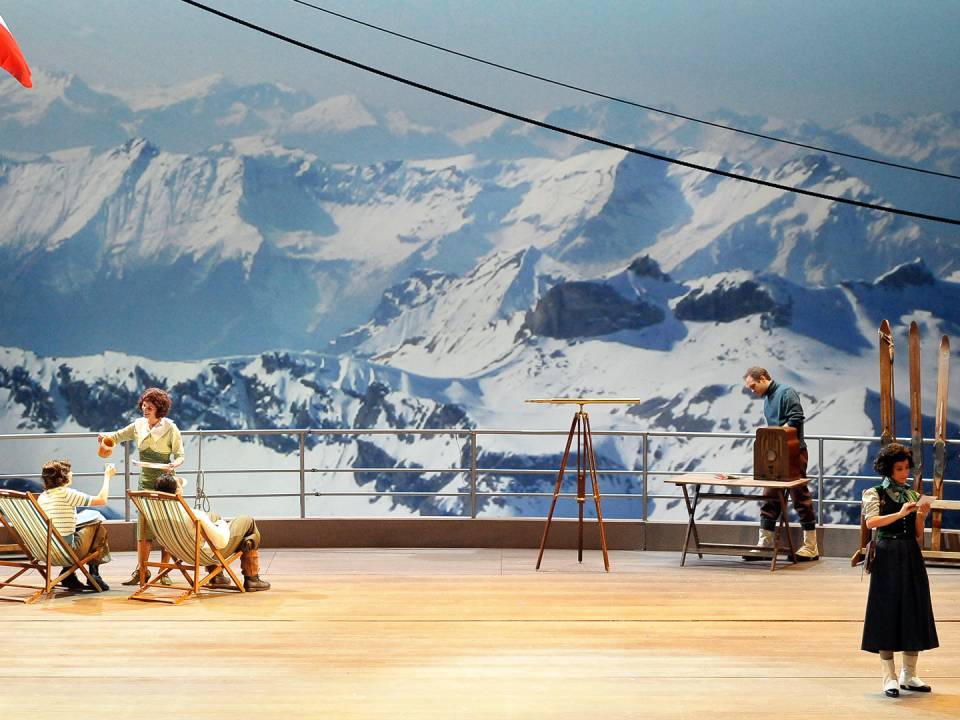 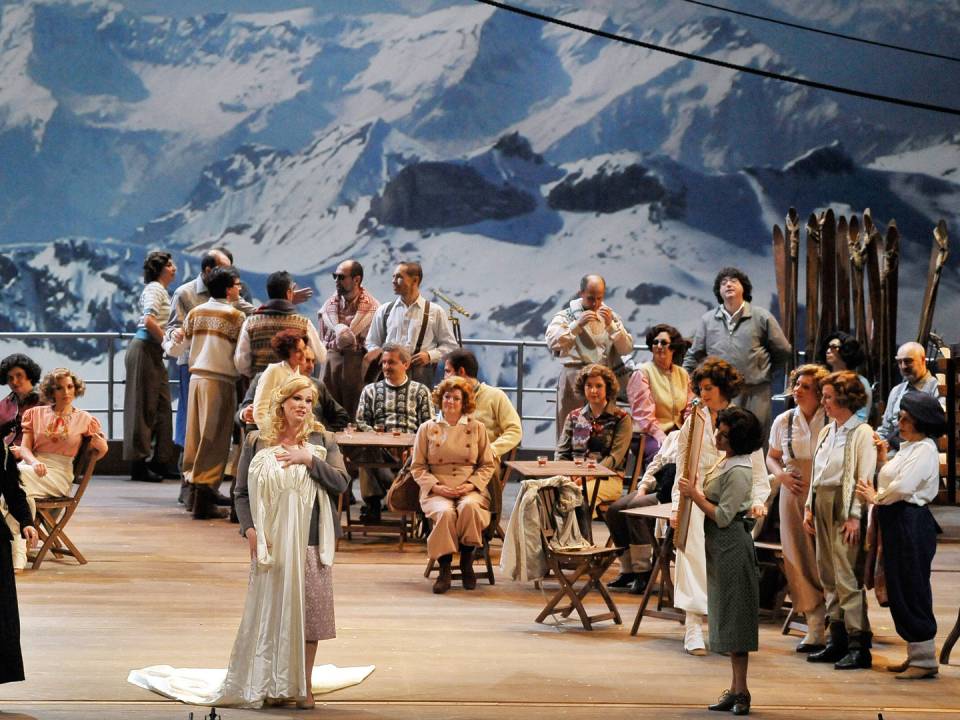 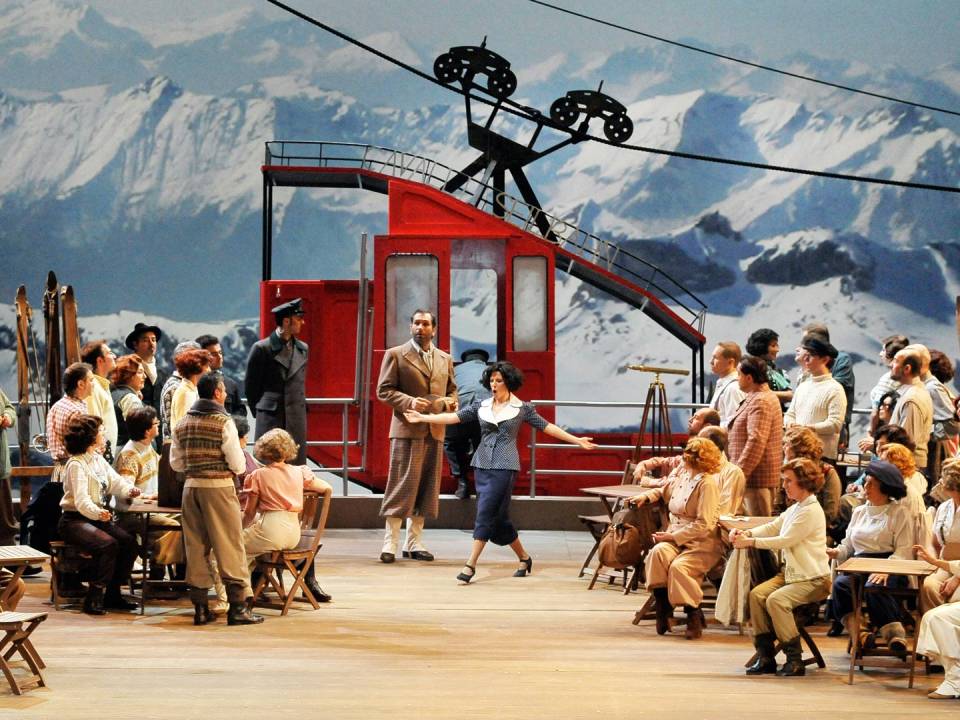 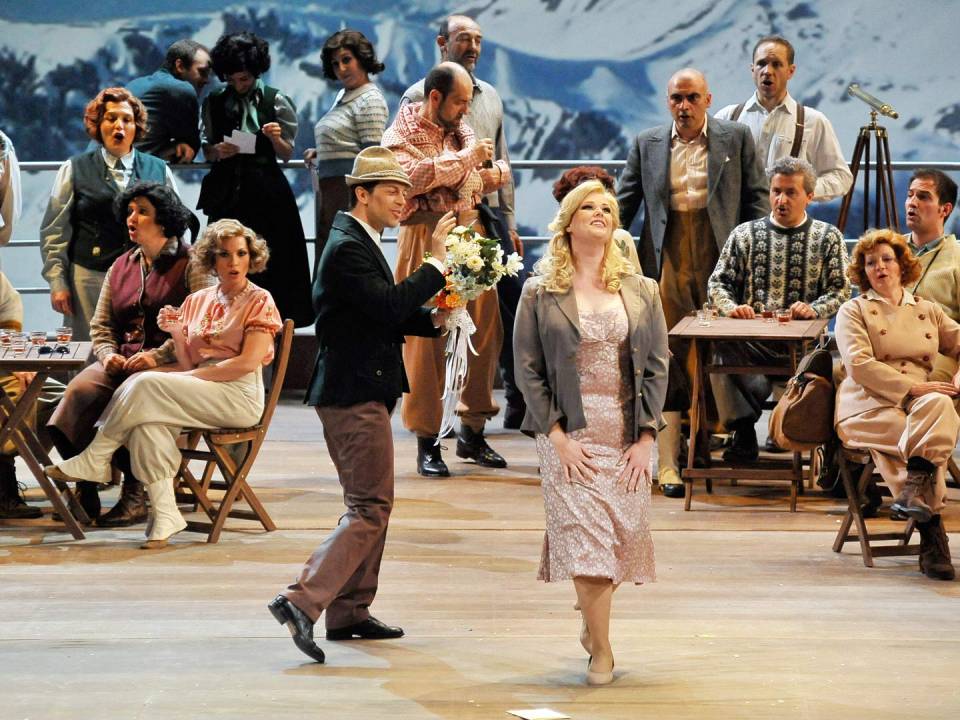 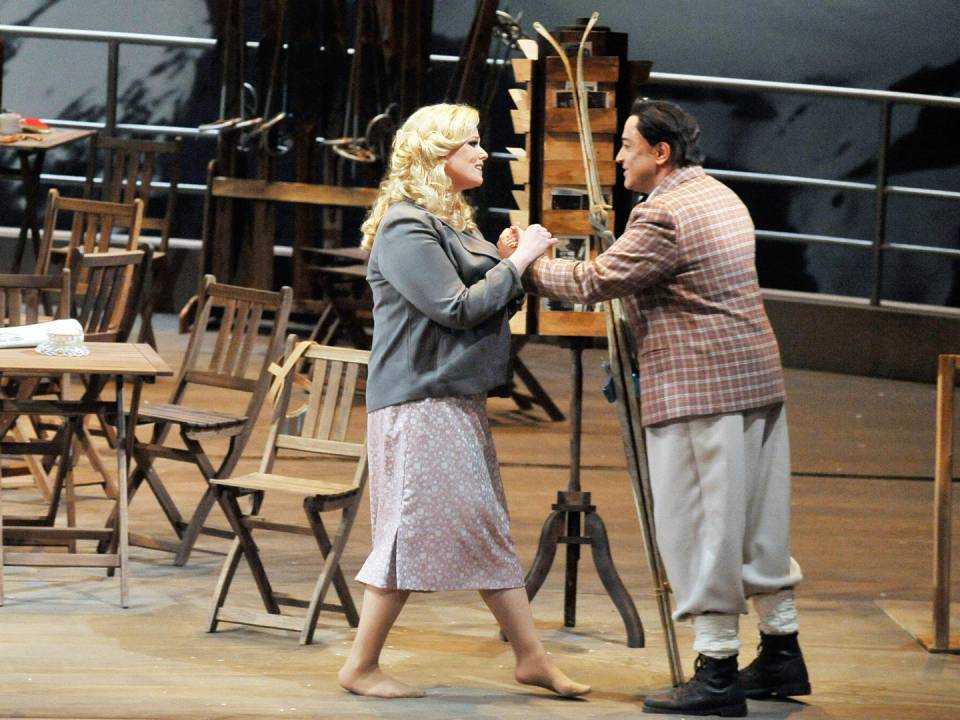 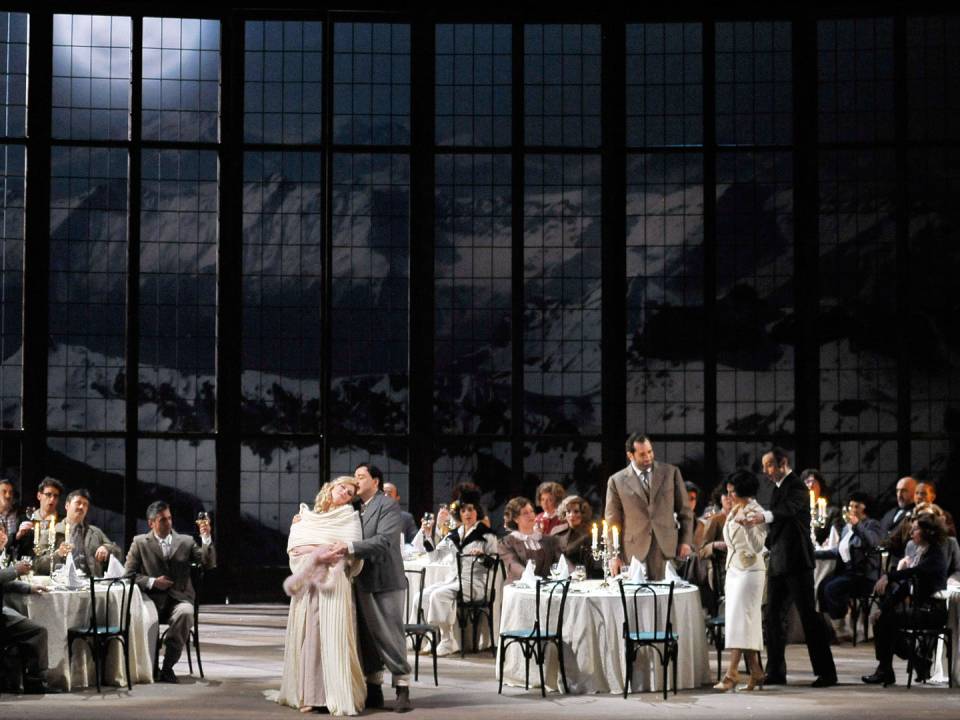 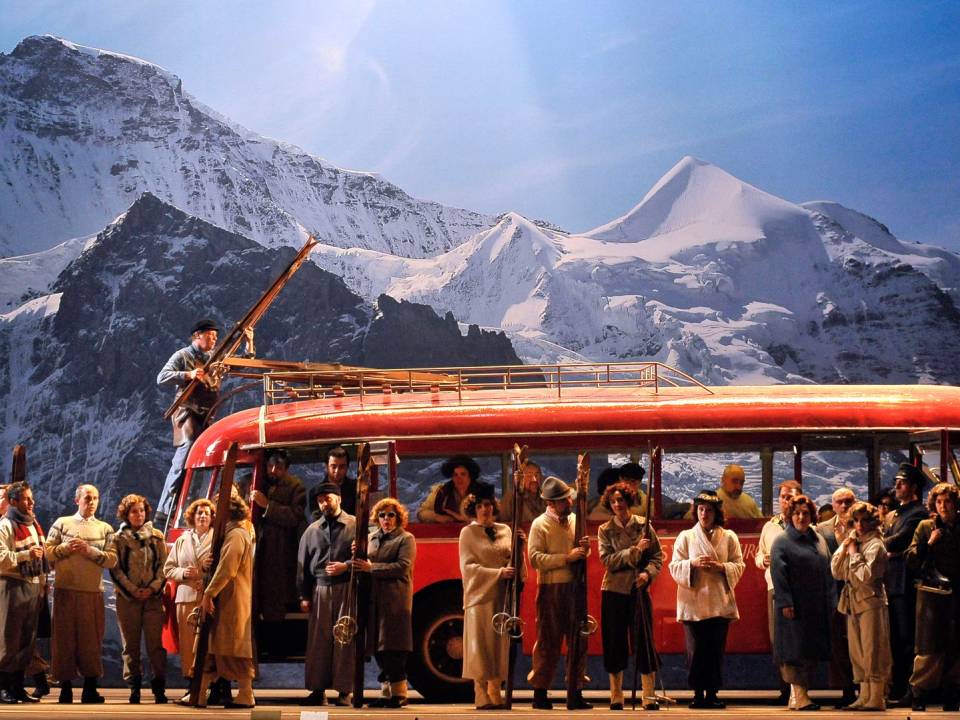 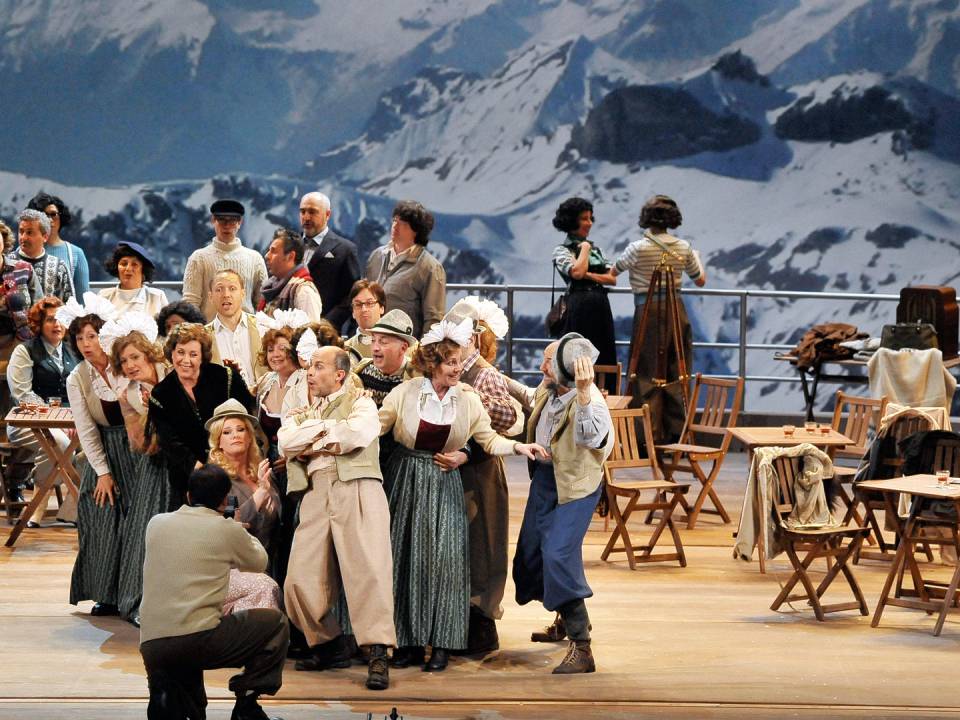