Aaron Copland (1900-1990), one of the most "American" of American composers, developed his unmistakable style by assimilating influences from popular and folk music of North and South America, as well as from European art music. He became friends with Bernstein in 1937 and, as his composition teacher, exercised perhaps the strongest influence on Bernstein, the composer. Copland's Third Symphony is a very special work for Leonard Bernstein, since he conducted it several times with the Israel Philharmonic during his triumphal tour of Israel in 1948. The work itself, composed between 1944 and 1946, is a powerful piece suffused with an often haunting simplicity. Although Copland himself said of it that "any reference to jazz or folk material is purely unconscious," the work fuses these influences very subtly into a more abstract overall form, which rejects the programmatic background of his famous dance scores such as Appalachian Spring and Rodeo or the overtly Latin-American colors of his El Salon Mexico.
Leonard Bernstein conducts the New York Philharmonic Orchestra. The concert was recorded at the Jahrhunderthalle in Hoechst, Germany, in 1986. 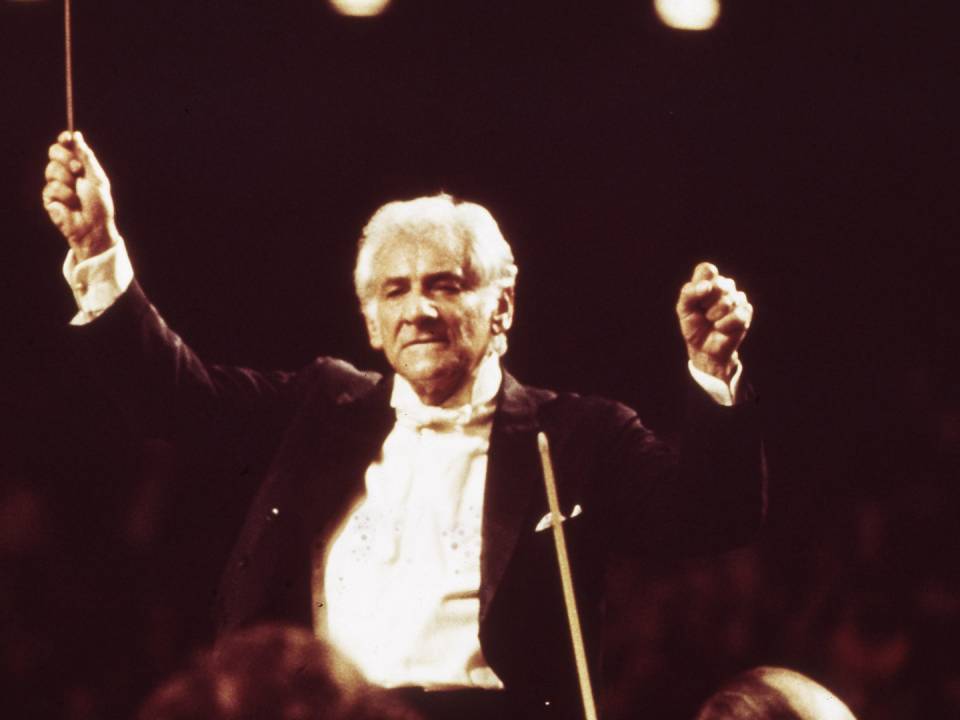 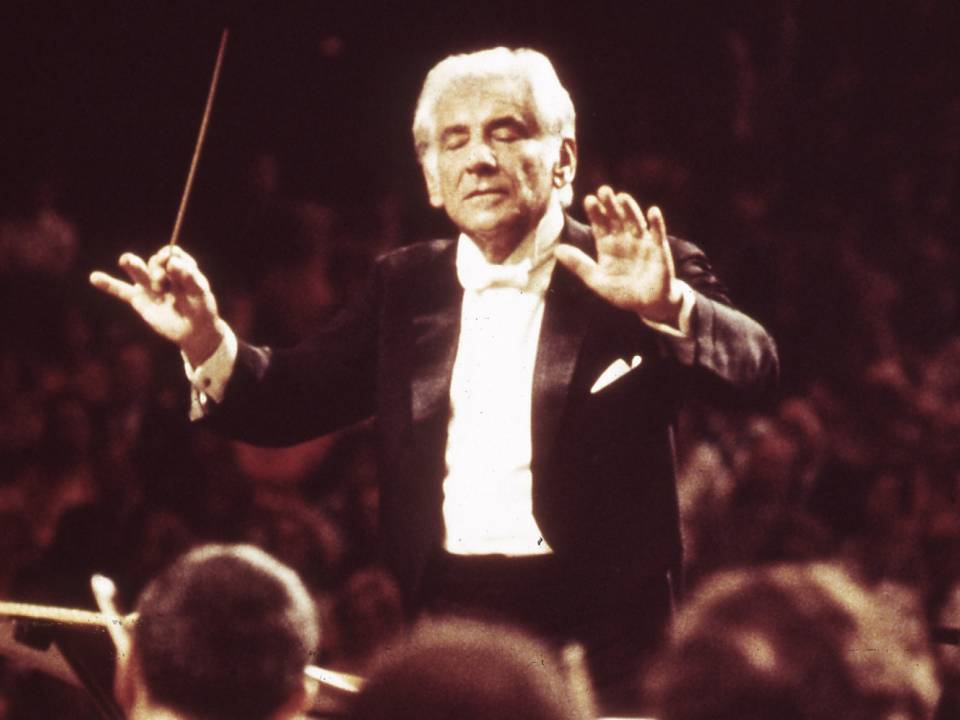 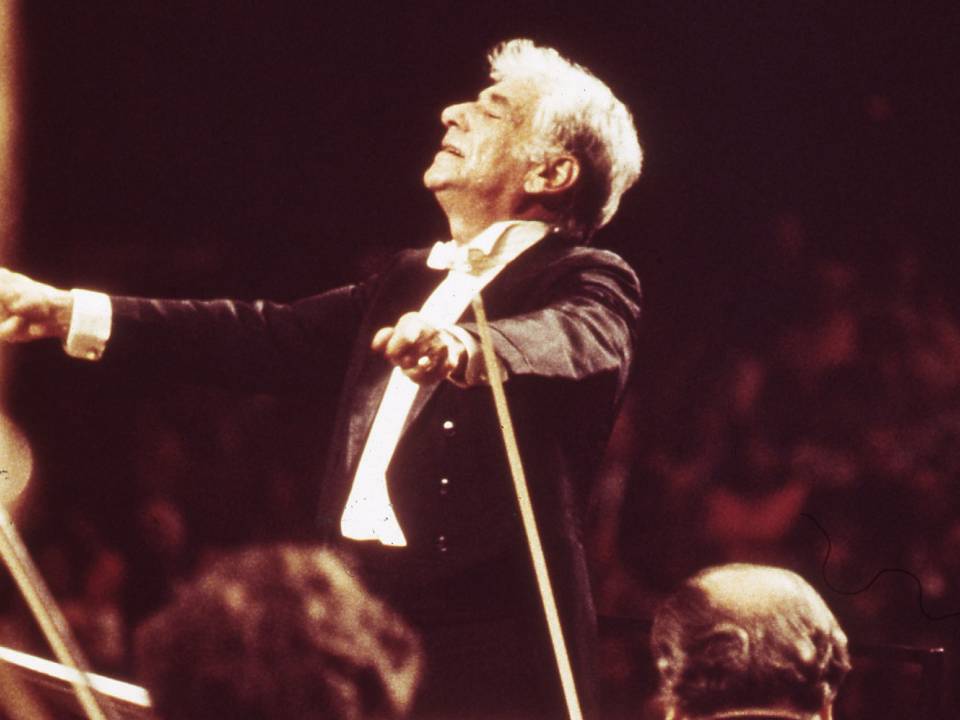