On the occasion of the 75th birthday of Daniel Barenboim, one of the most renowned conductors and pianists of our times, an all-embracing portrait of this outstanding musical personality has been created. The documentary accompanies Maestro Barenboim in his eventful working life and at the same time gives a review of Barenboim’s long musical career, from its beginnings to today.
Shot in Barenboim’s native town Buenos Aires, in Ramallah and in Berlin, the movie captures rehearsals and performances of the Maestro and his West-Eastern Divan Orchestra at the Teatro Colón and the Staatsoper Berlin. Furthermore, it covers milestone events in Berlin: the opening of the Pierre Boulez Saal – which is part of the Barenboim-Said-Academy and has been brought into being by Daniel Barenboim – and the grand re-opening of the Staatsoper Unter den Linden, where Barenboim, in his function as General Music Director, performs together with the Staatskapelle Berlin. In several interviews, long-term companions of the exceptional musician – among them Martha Argerich, Zubin Mehta, Waltraud Meier, his son Michael Barenboim and director Wim Wenders – give a very personal insight into the experiences they shared with Daniel Barenboim throughout the years.
Born in Argentina, with Israel as the home of his childhood and youth, as a citizen of Spain and Palestine and working all over the world, Daniel Barenboim had throughout his long career as a conductor and a pianist a profound effect on the world of classical music. But in equal measure, his
lifelong struggle for peace, for the ideals of humanism and for the better understanding between Israel and its neighbours has been an important contribution to the world we live in. For Daniel Barenboim performing music and listening to music can make the world a better place. A conviction as strong as ever as he approaches his 75th birthday. 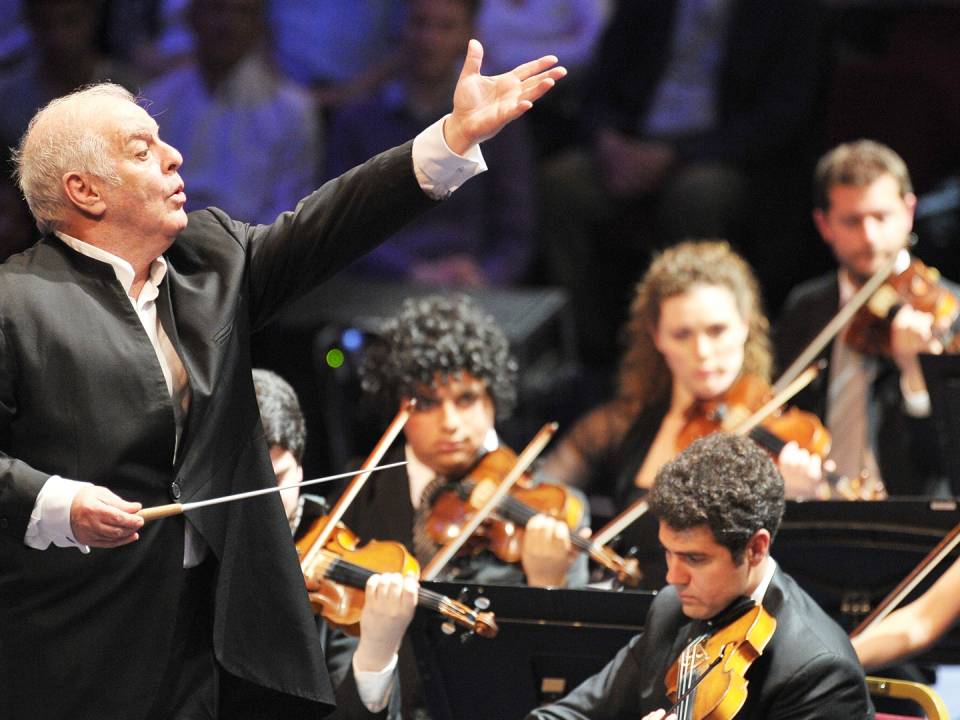 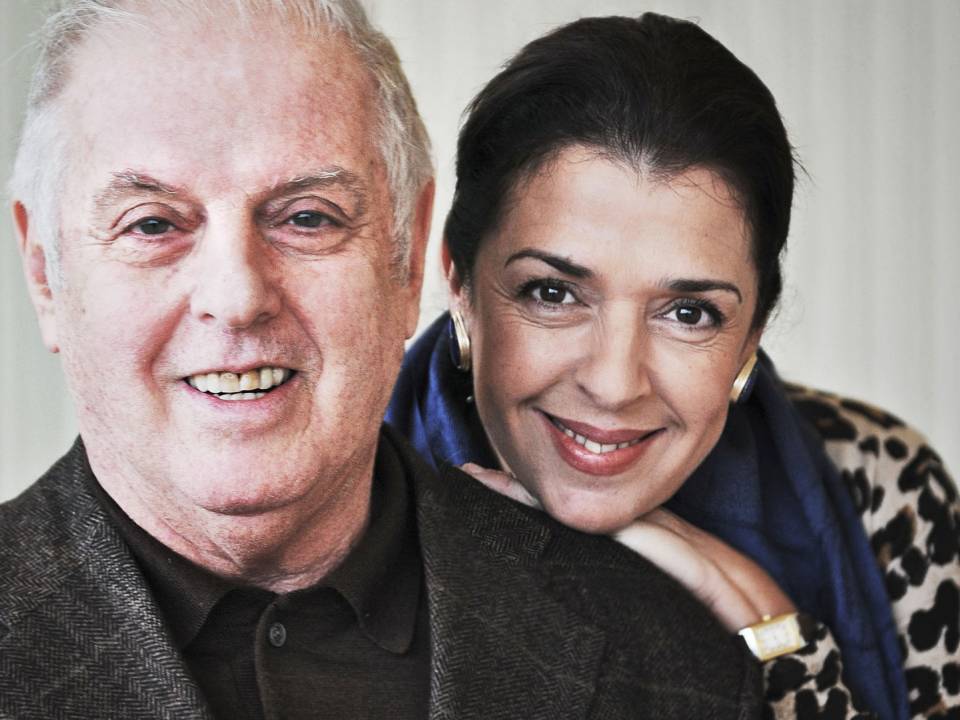 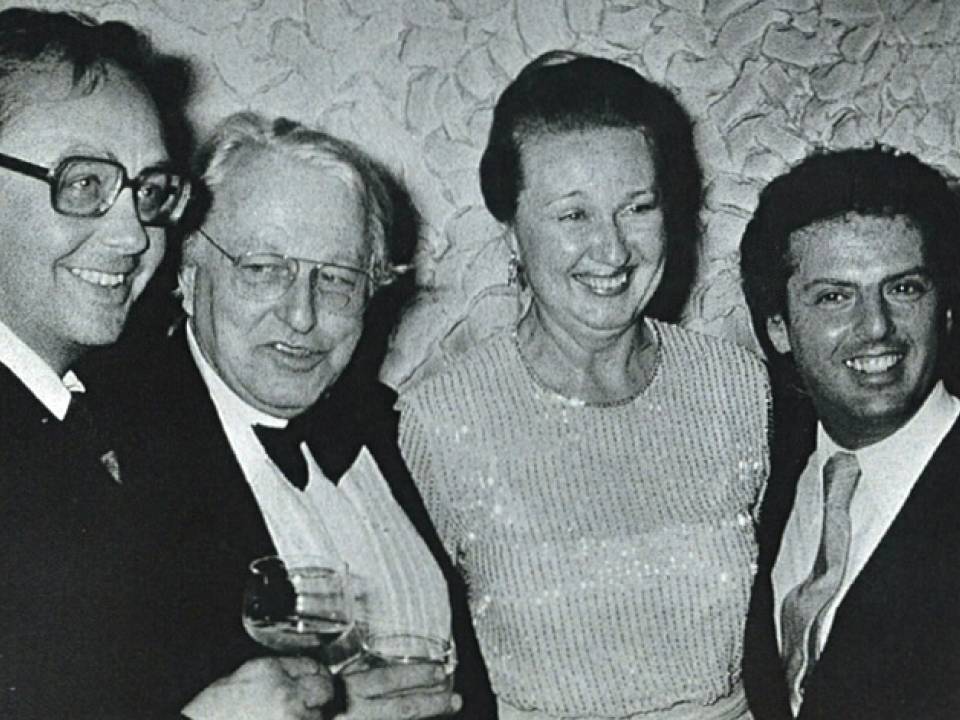 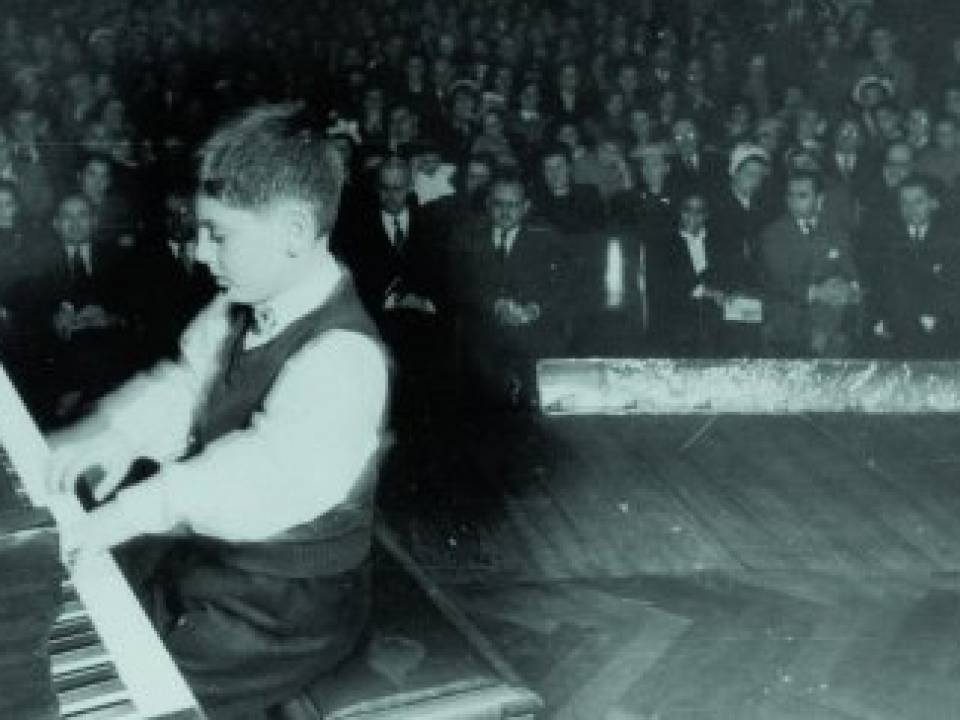 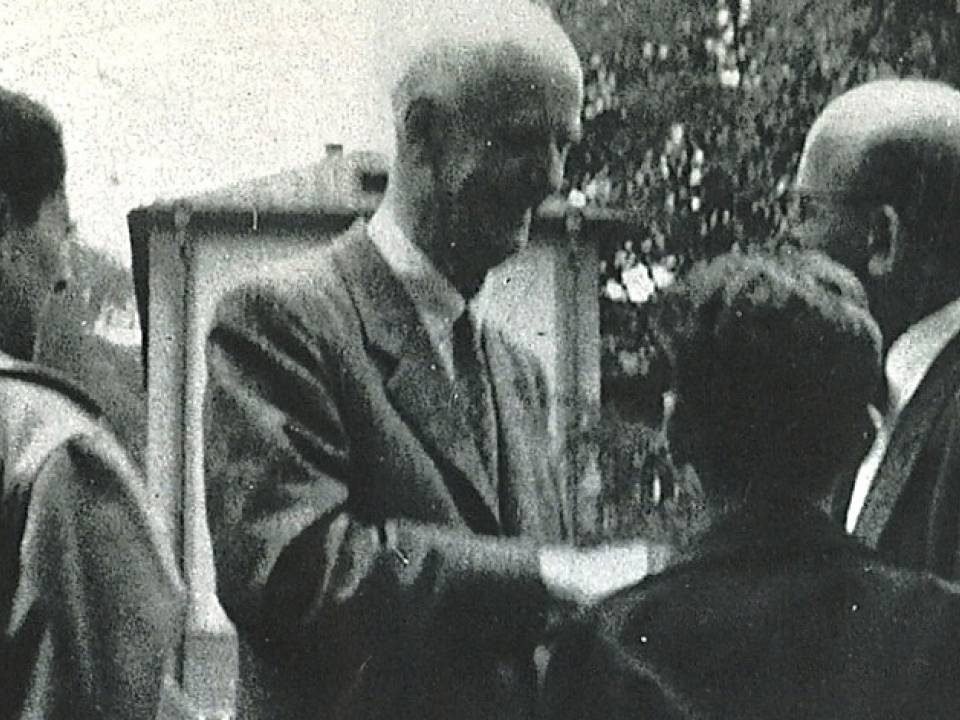 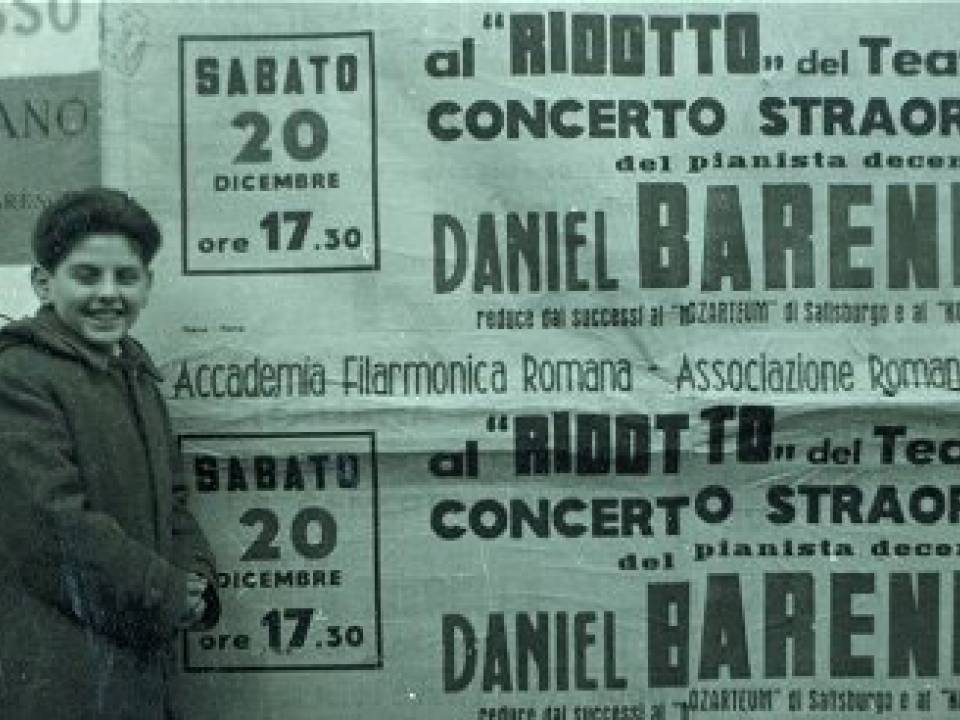 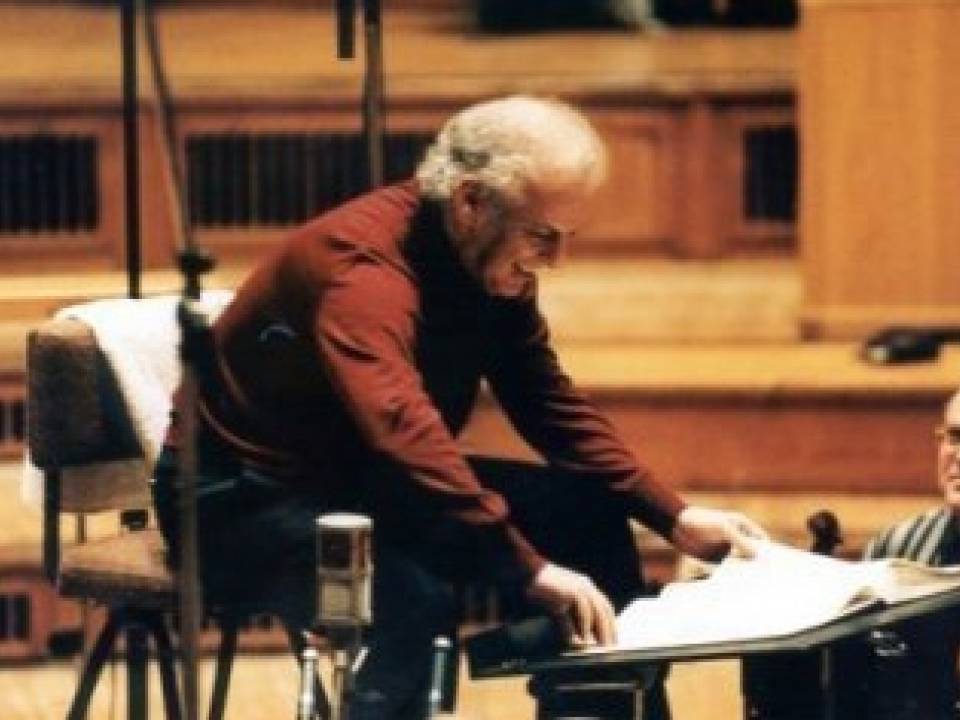 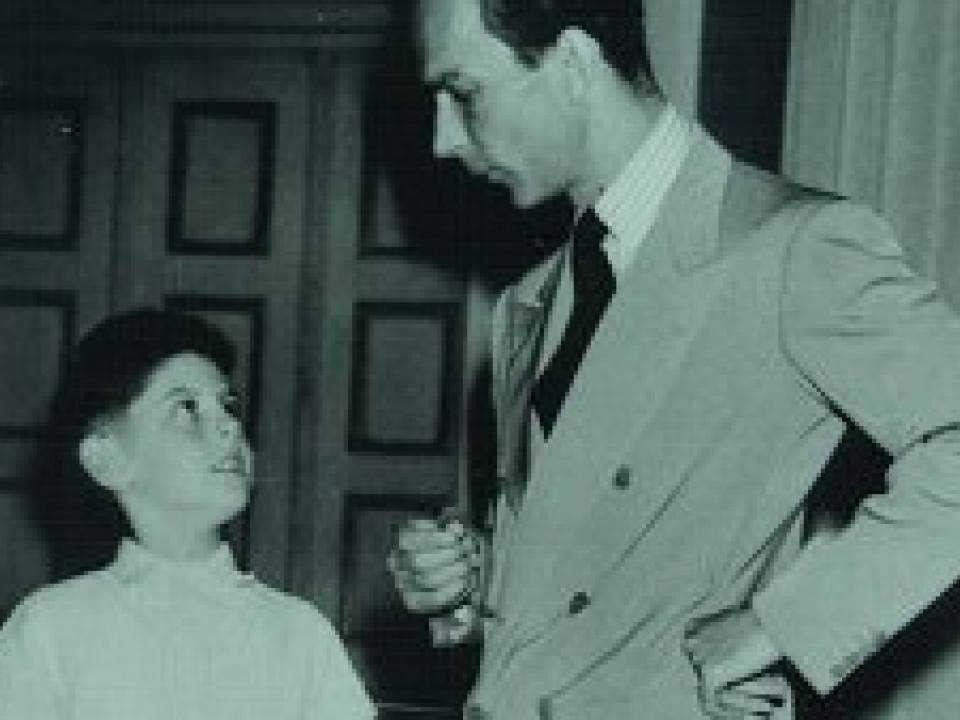 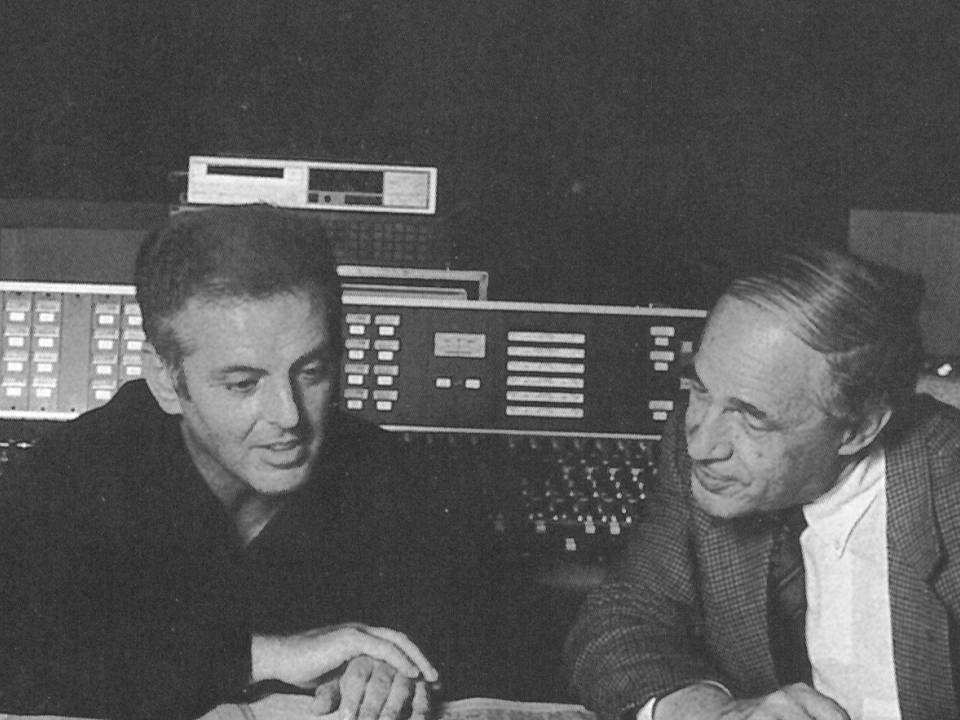 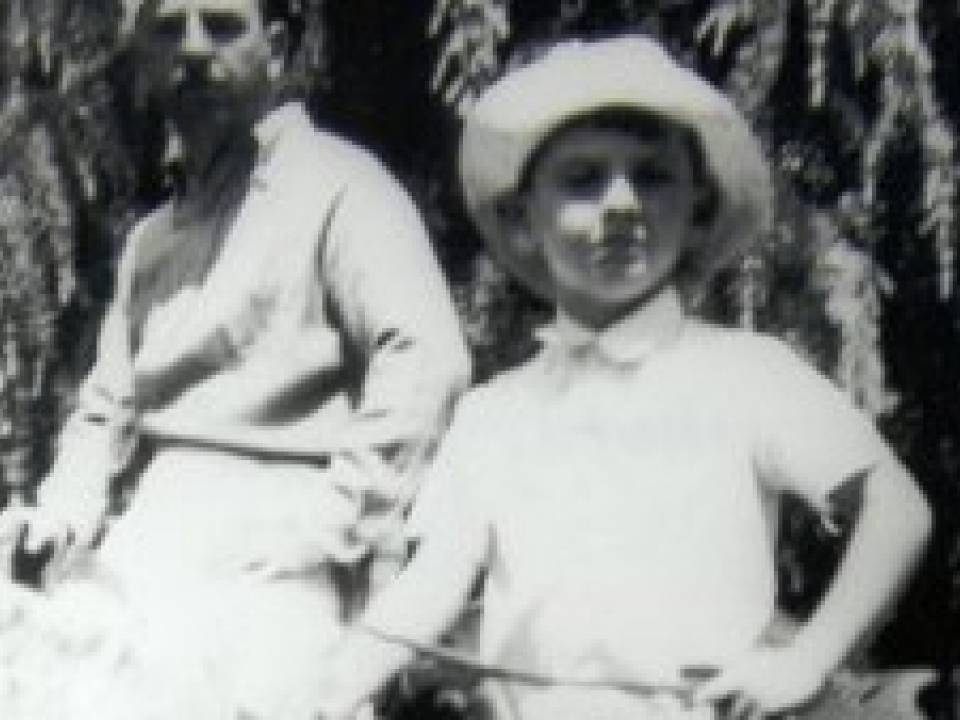 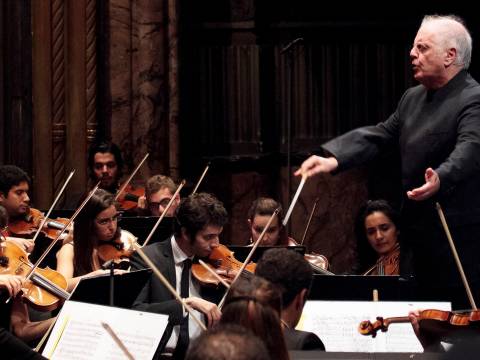