With a solemn concert on the iconic Heldenplatz in Vienna, the Vienna Symphony Orchestra under its new chief conductor Philippe Jordan commemorates the end of the Second World War in Europe exactly 70 years ago. On 8 May 1945, the National Socialist regime was defeated by the Allied troops, leading to the unconditional surrender of the German Wehrmacht. The Festival of Joy also commemorates the millions of people persecuted and murdered by the Nazis. The Vienna Symphony Orchestra organizes the concert, which can be experienced free of charge, together with the Mauthausen Committee Austria (MKÖ) and many other organizations. It will be opened by a ceremony with prominent speakers. 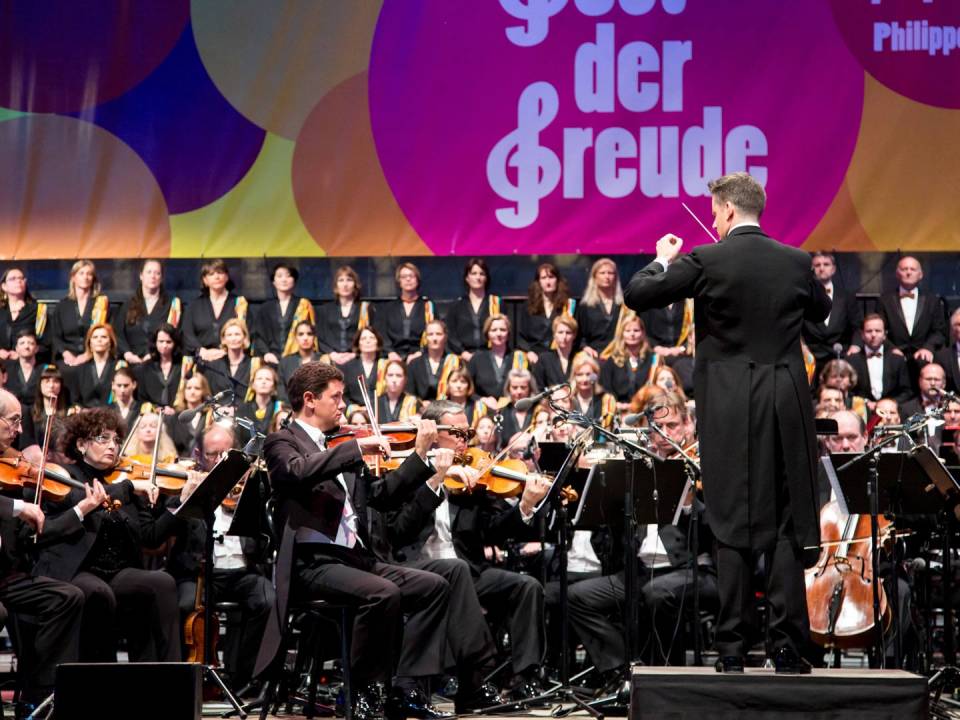 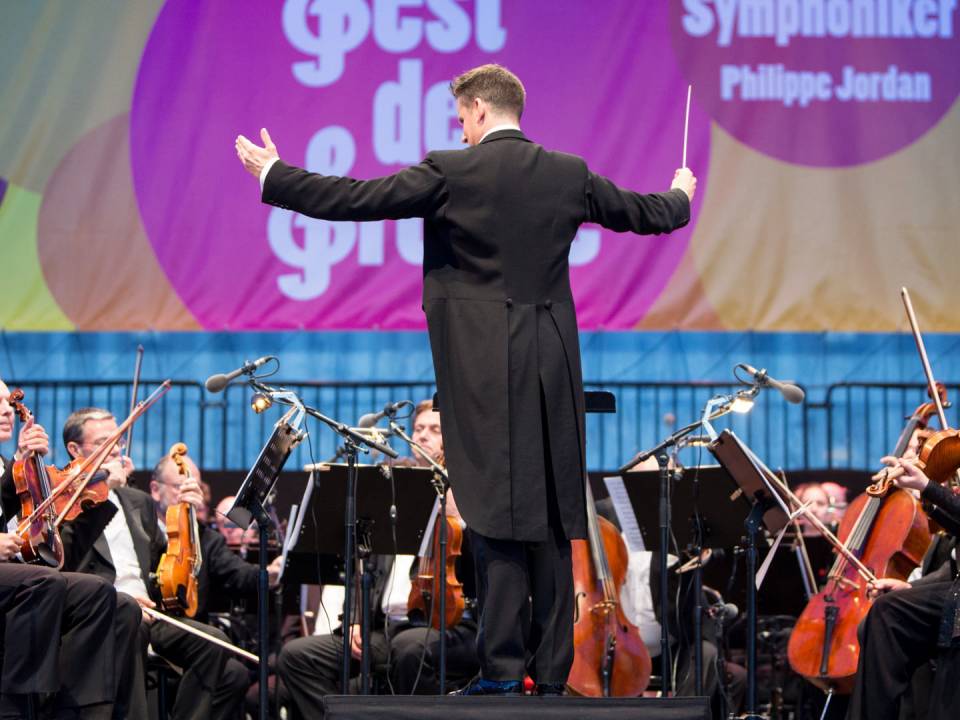 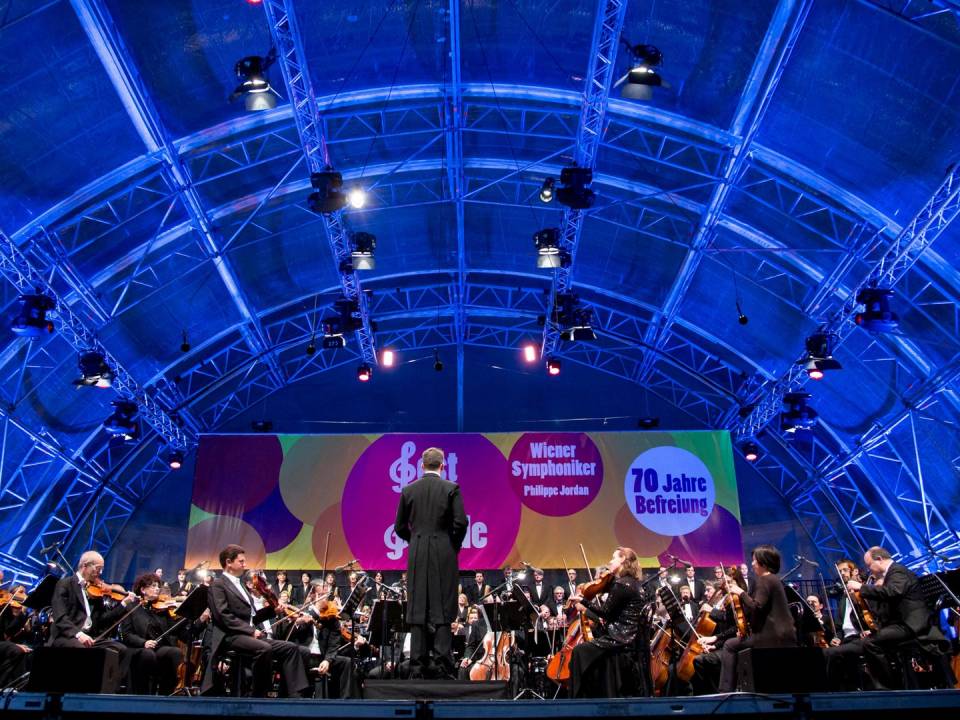 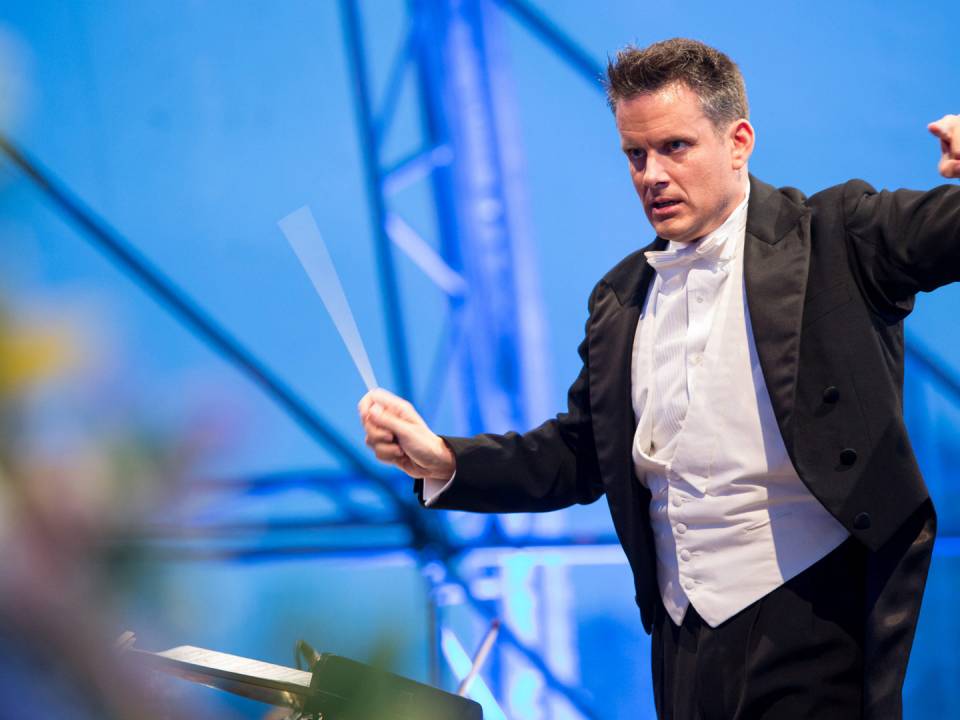 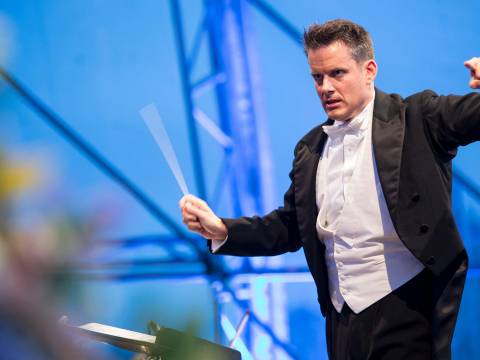 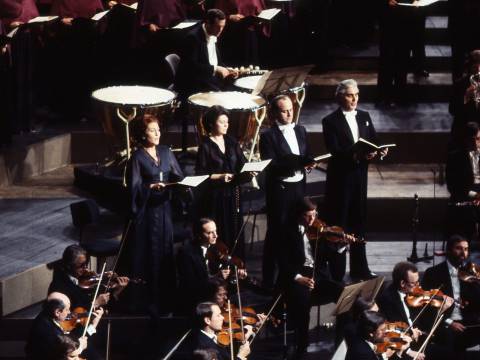 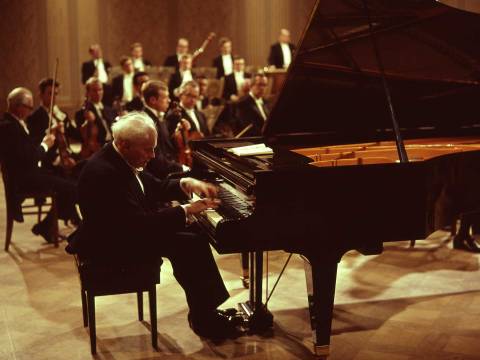 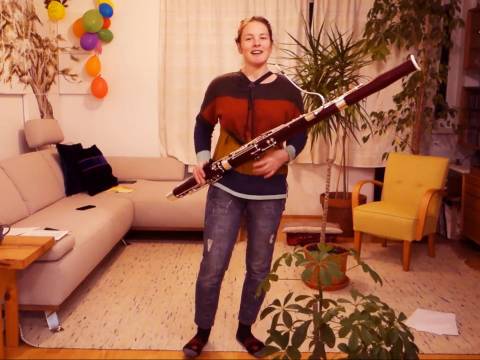