Covent Garden Opera, a Saturday in July 2009. On the program: the premiere of Rossini’s Barbiere di Siviglia, with the role of Rosina sung by Joyce DiDonato, one of the leading mezzo-sopranos of our time. On this evening, however, she ends up taking the saying “break a leg” a bit too literally. After singing her great aria “Una voce poco fà” near the conclusion of the first act, she slips and injures her ankle. With the aid of crutches and a stick, however, she sings and performs the opera to the end, drawing applause for the line, “I’ve a cramp in my foot” (actually in the libretto!) and lengthy standing ovations at the end. She has to wait until an examination after the performance to find out that her foot is broken. But not even this can prevent the Kansas-born singer from going onstage for the season’s remaining performances. Or rather, sitting on stage, as she shows up in the next performances in a wheelchair that is cleverly integrated into the scenery, wearing a pink plaster cast.
DiDonato only refers to herself as a “diva” in her blog, which is entitled “Yankee Diva.”
© Ulla Pilz - Radio Österreich 1 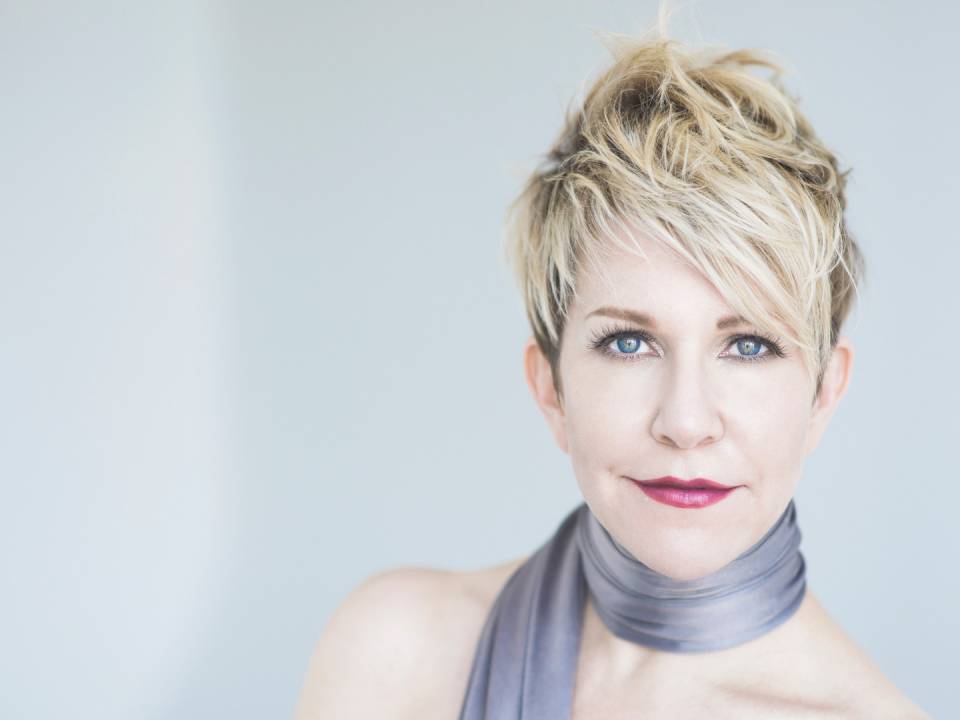 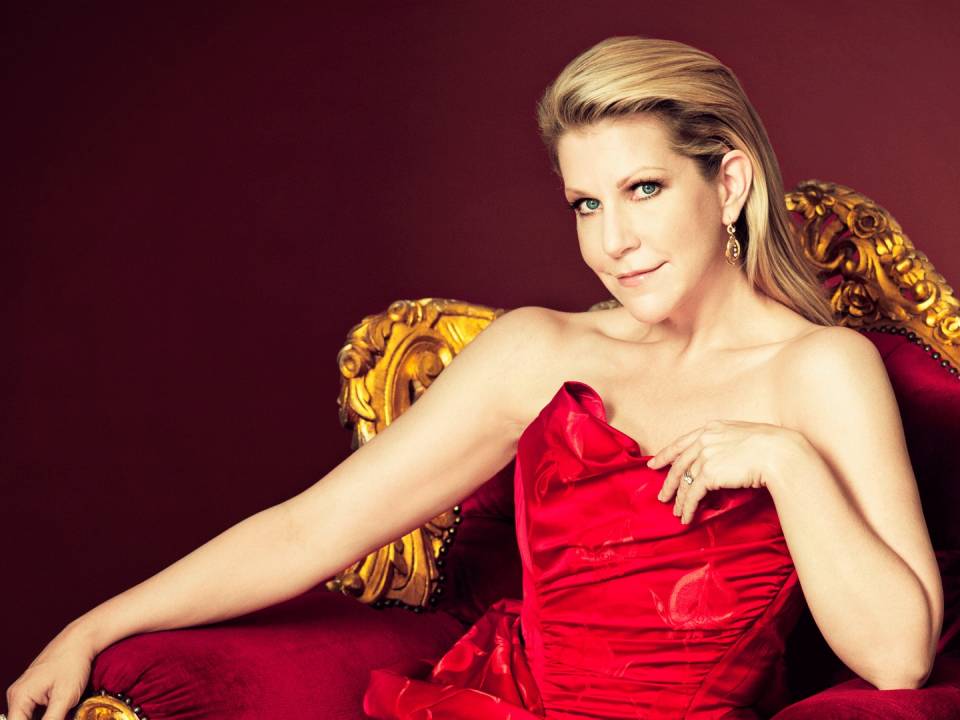 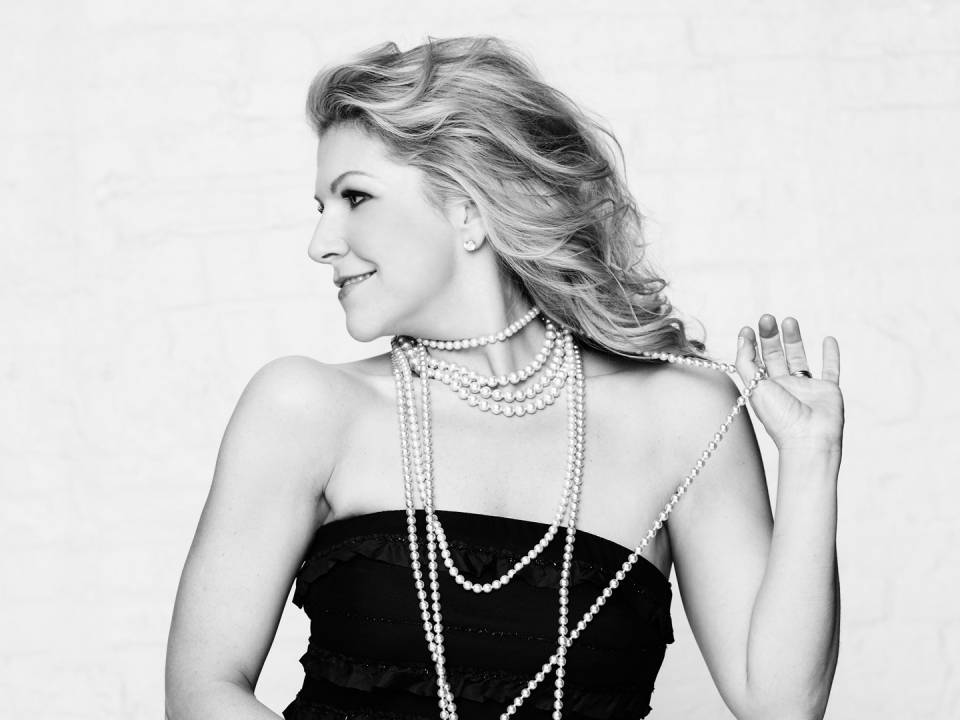 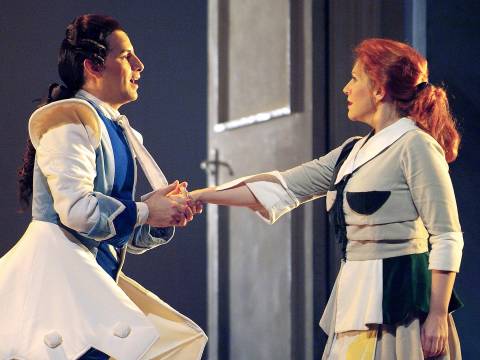 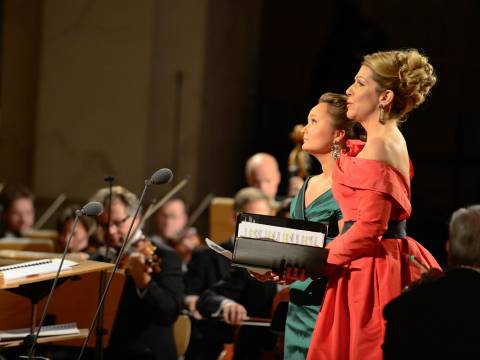