Rushing celebrations, colourful carnivals, turbulent erotic entanglements and a large portion of longing for love - these are the ingredients from which Franz Lehar created the operetta "Der Graf von Luxemburg" (Count of Luxembourg). For the first time, Dietmar Pflegerl, professional director and director of the Klagenfurt Municipal Theatre, staged a production of the Seefestspiele Mörbisch. Surrounded by the impressive natural scenery of Lake Neusiedl, Mörbisch proves with more than 220,000 visitors annually that it is not called the "Mecca of operettas" for nothing. The direction of the television broadcast is in the hands of Claus Viller.
This summer, for the first time in the 49-year history of the Seefestspiele Mörbisch, Franz Lehar's "Der Graf von Luxemburg" is on the programme. "I'm just excited about this kind of great show," says director Dietmar Pflegerl, explaining his commitment to the "Mecca of operettas". A double premiere for him: for the first time in his career, he stages operettas and also makes his debut at Lake Neusiedl with the "Count". Pflegerl had the operetta performed in the 30s - the time of its premiere - at the original locations. The musical direction is again in the proven hands of Rudi Bibl. Stage and costume designer Rolf Langenfass promises many surprises for his colossal buildings on the lake stage. Director Harald Serafin has engaged a select ensemble. The leading role as count is shared alternately by the two tenors Thomas Piffka and Michael Suttner. Alfred Sramek, Sigrid Hauser, Marko Kathol, Gesa Hoppe, Ruth Ohlmann, Stephan Paryla and many more are also part of the cast.

Content:
Rene, the Count of Luxembourg, is fun-loving, but impoverished - an immoral offer from Prince Basil Basilovich arrives just in time for him: by means of 500,000 francs, Basil Rene instigates a fictitious marriage of three months with the singer Angele Didier. The purpose of the wedding, whereby the bride and groom cannot see each other, but are separated by a painting: Angele thus becomes an aristocrat, so that nothing would stand in the way of a marriage with the prince in keeping with his rank. But things turn out differently: Rene falls in love with Angele right away and Angele also likes him without knowing that Rene is her spouse. With the appearance of Prince Basil's former lover Countess Stasa (Marika Lichter) everything dissolves into happiness. 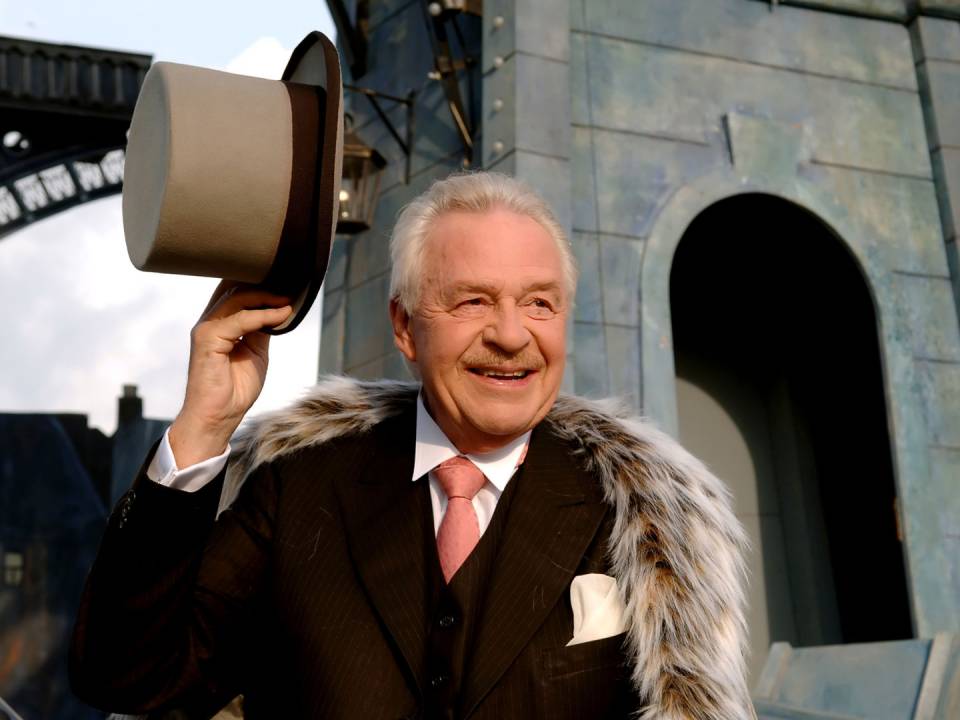 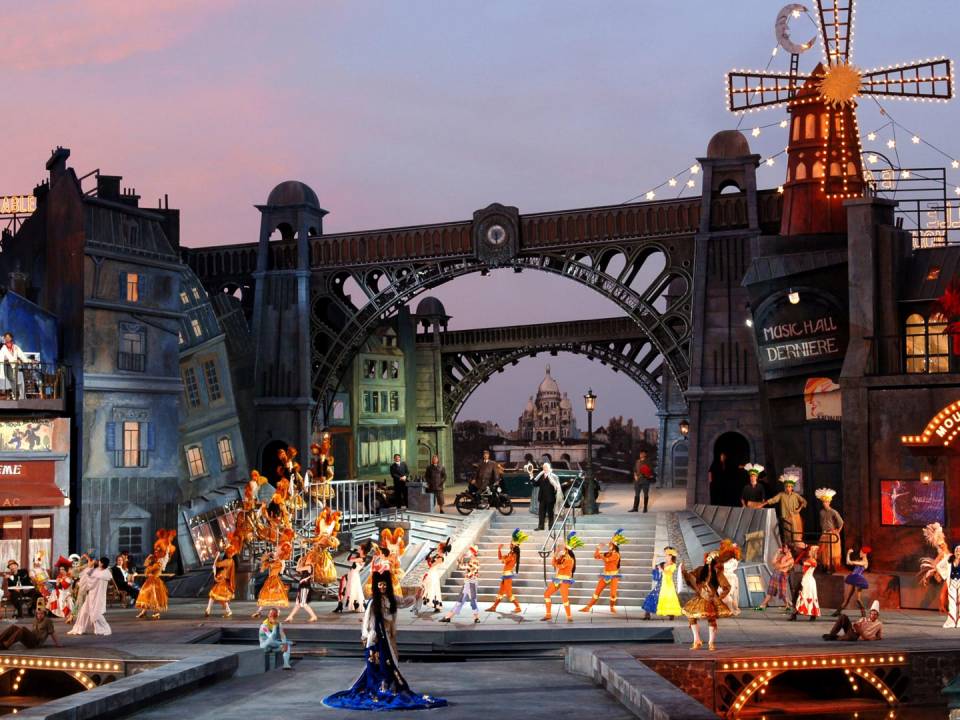 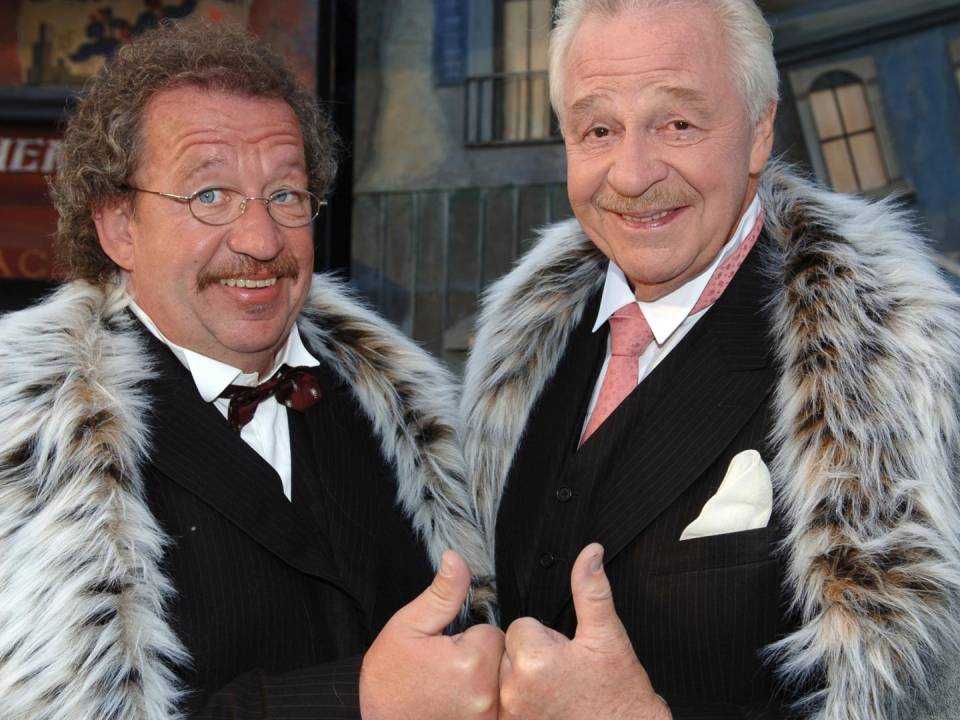 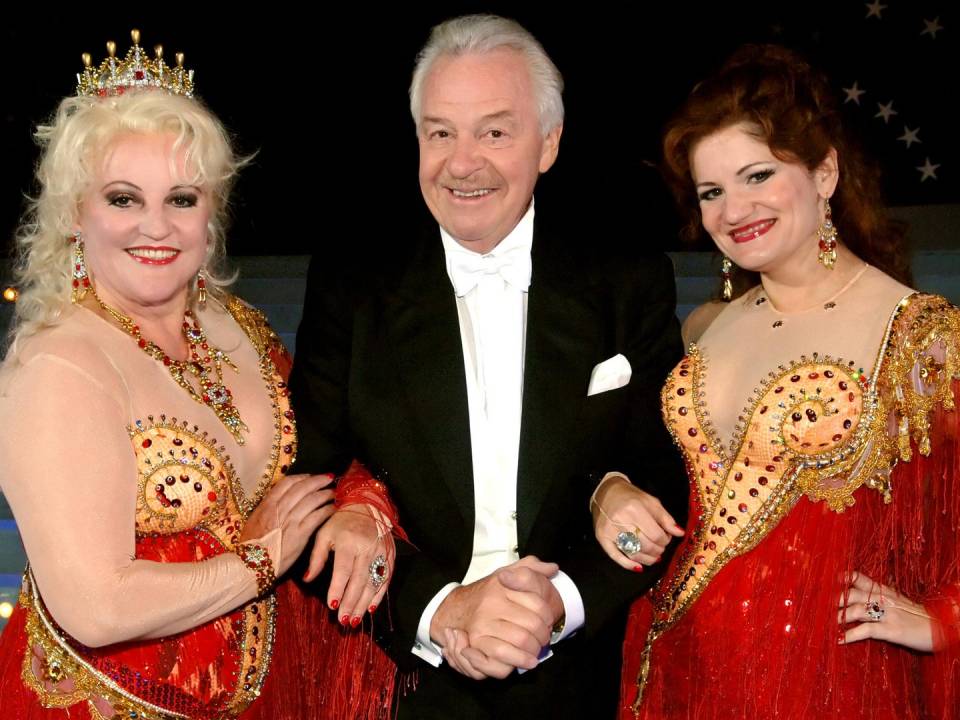 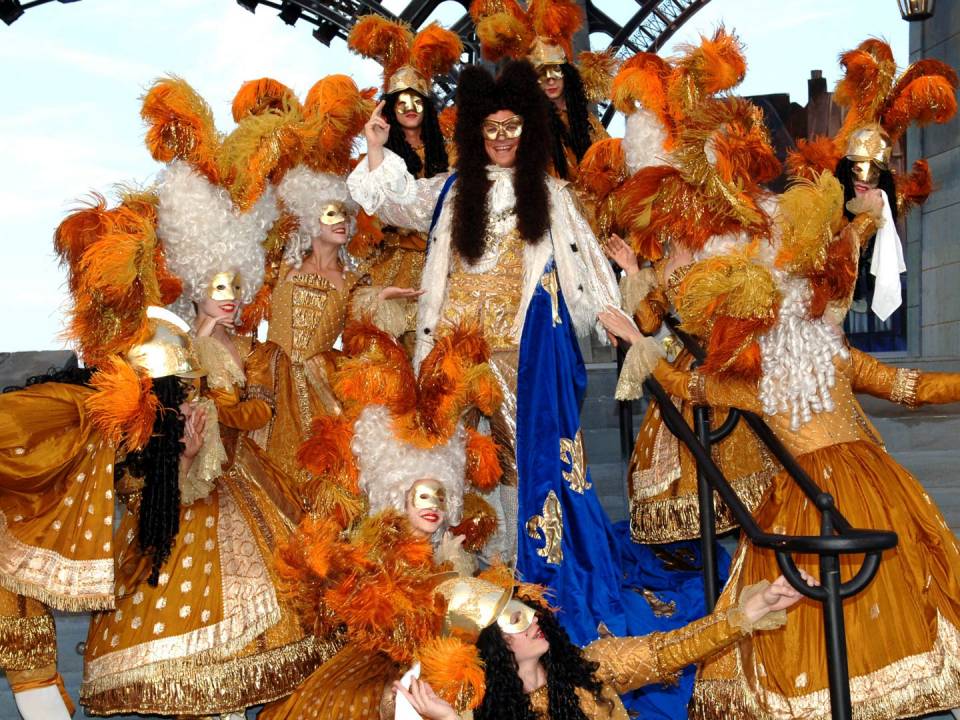 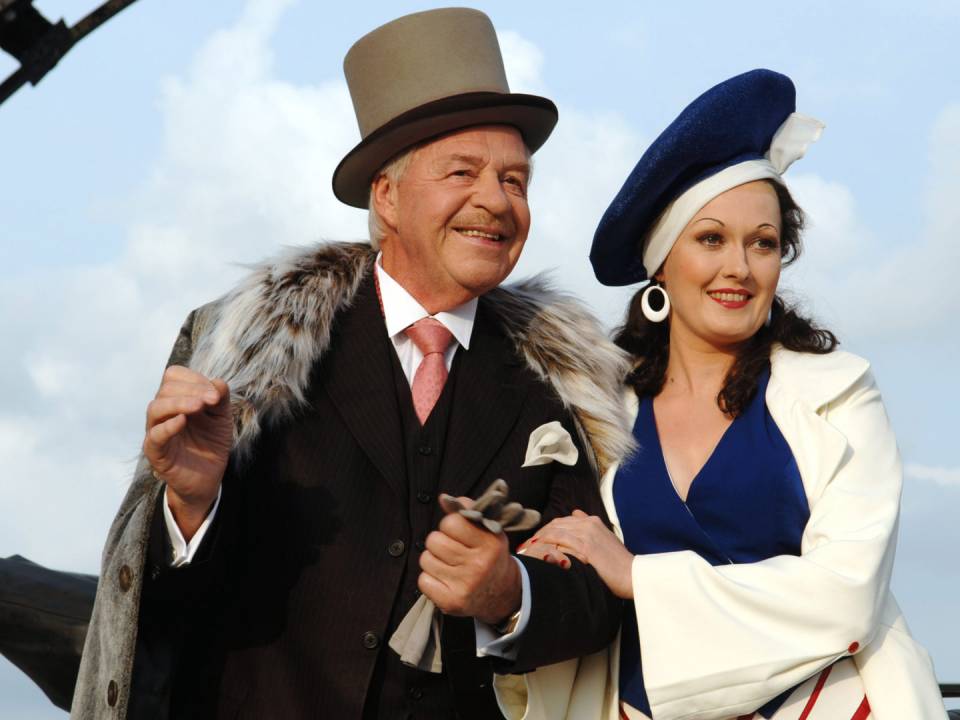 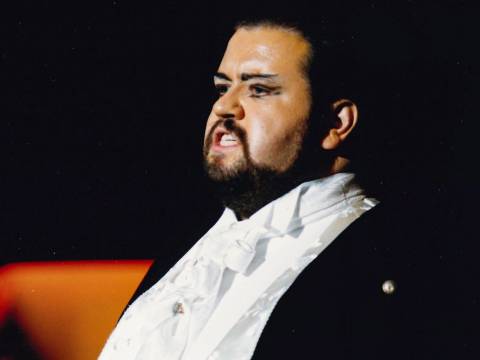 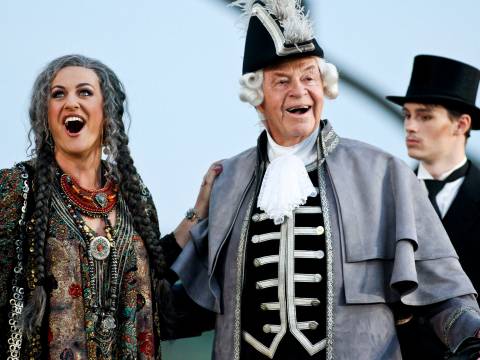 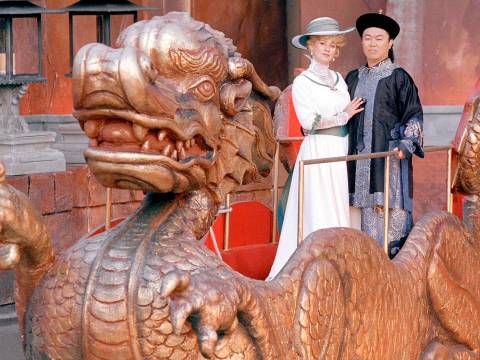 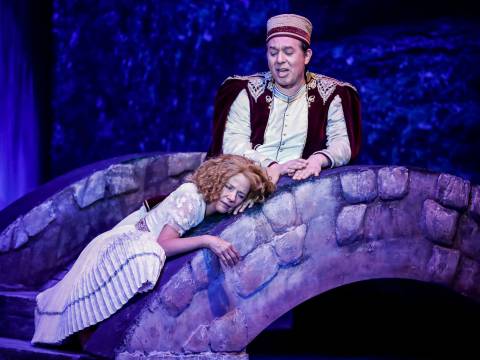