The Camerata Salzburg, a long time orchestral partner of the Salzburg Festival, joins forces with the young French conductor Lionel Bringuier, one of the most promising young conductors of his generation, and Chinese star-pianist Yuja Wang for a concert featuring music of the first half of 20th century at Salzburg’s Haus für Mozart. At the centre of the program is Maurice Ravel’s Piano Concerto in G major, a sparkling work composed – as Ravel put it himself – “in the spirit of Mozart and Saint-Saëns”. “Yuja Wang played the Ravel superbly. She was refined, sly, jazzy, French, propulsive - everything. This was first-class playing, inarguably.” (National Review)


With its echoes of jazz and folklore, it recalls and is followed by Gershwin’s “Rhapsody in Blue”, “a sort of musical kaleidoscope of America” as George Gershwin himself has put it, that has remained a hit ever since its triumphal premiere in February 1924. Gershwin was very fond of Ravel and, so goes the anecdote, wrote him a letter asking if Ravel would give him lessons. Ravel is said to have replied with a question in return, asking how much money Gershwin earned last year and when Gershwin answered “about a million dollars”, which was at the time then an even more impressive amount, Ravel is said to have written to Gershwin, if he instead could take lessons from him!

Thanks to his long performance history with Yuja Wang and thanks his “stupendous conducting technique” (Salzburger Nachrichten) Lionel Bringuier leads the Camerata superbly through both pieces. Already in the opening piece, the poetic cosmos of Ravels “Ma Mère l’Oye,” Bringuier casts an “atmospheric spell on the audience, devoting much space to the delicate worlds of sound.” (Neue Züricher Zeitung)

“Storms of applause for the Chinese pianist Yuja Wang and Lionel Bringuier” summarized the Press. 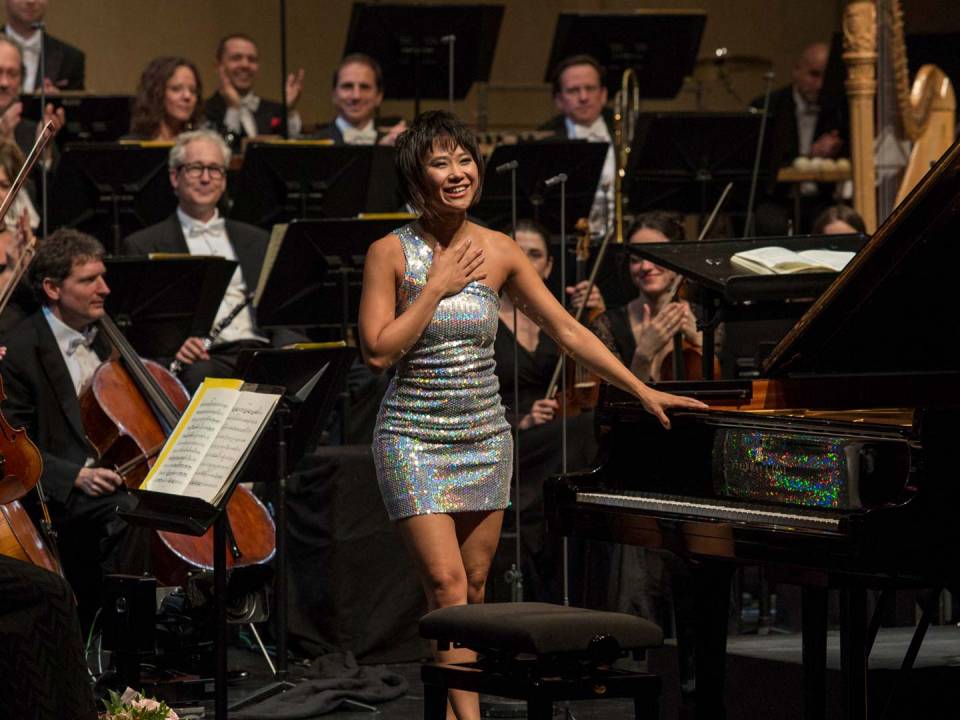 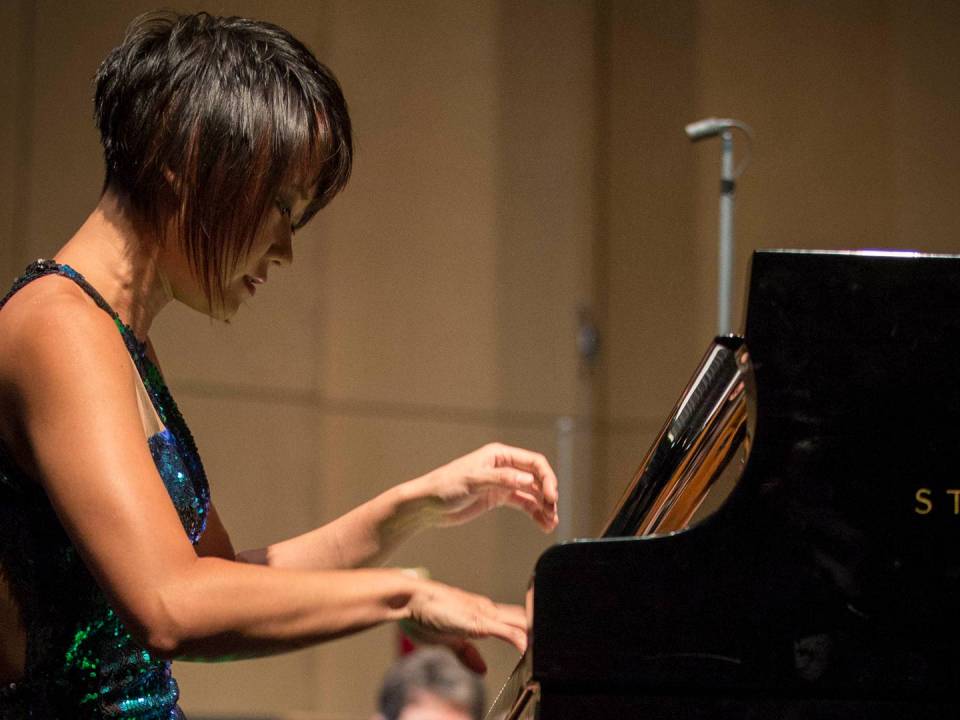 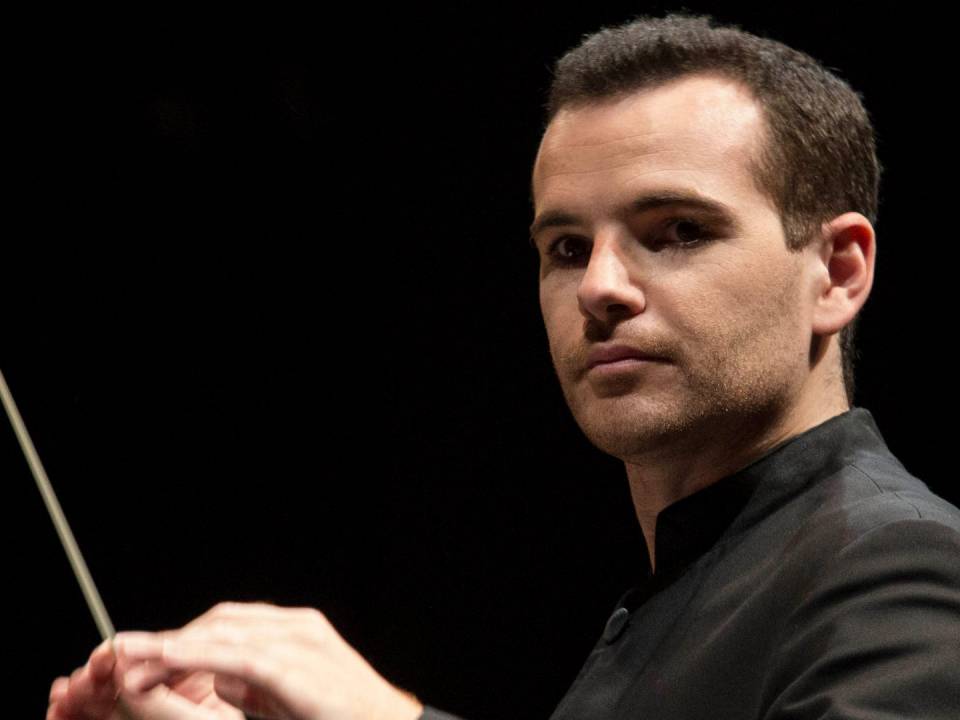 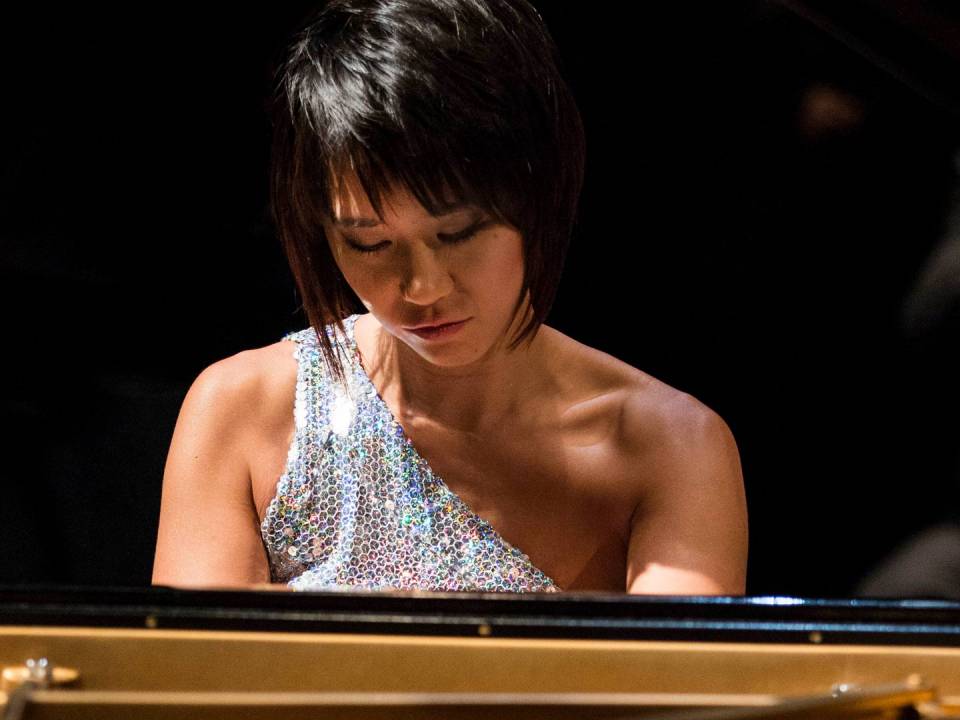 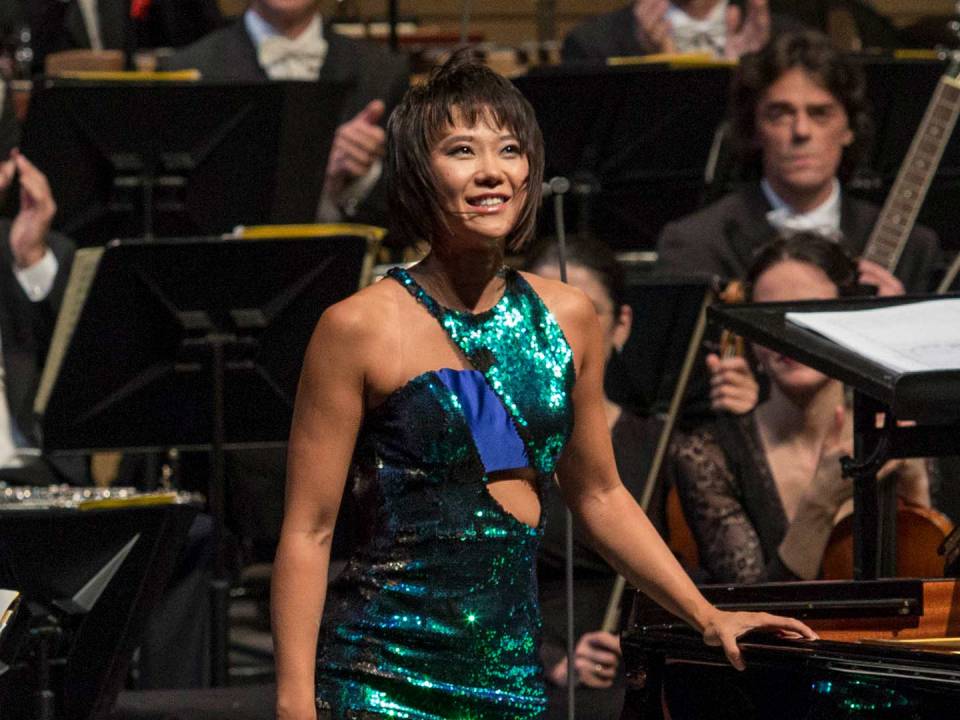 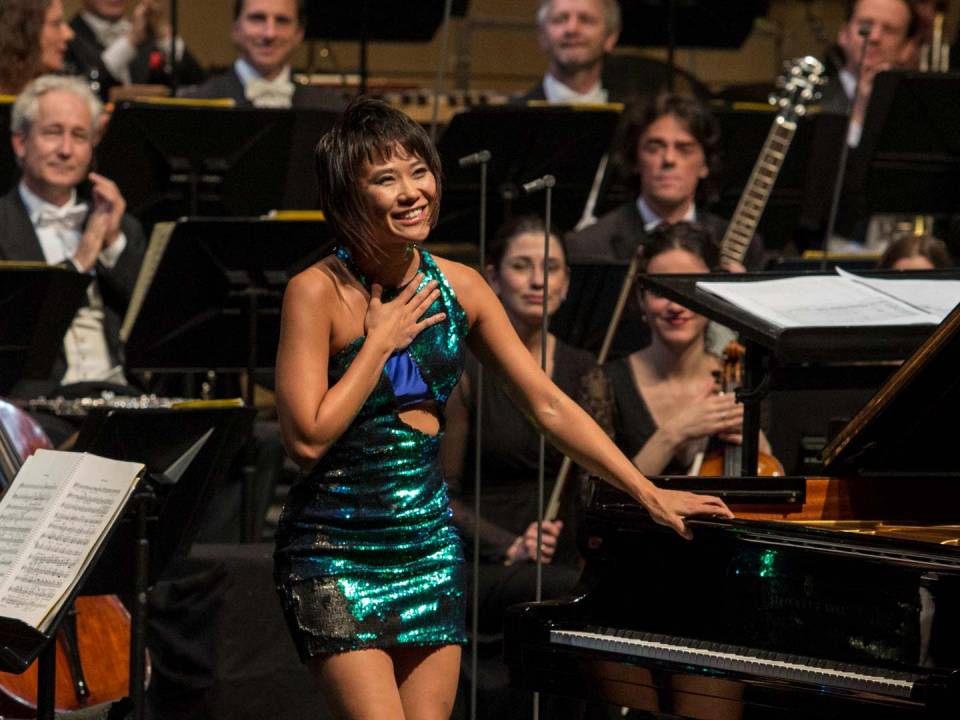 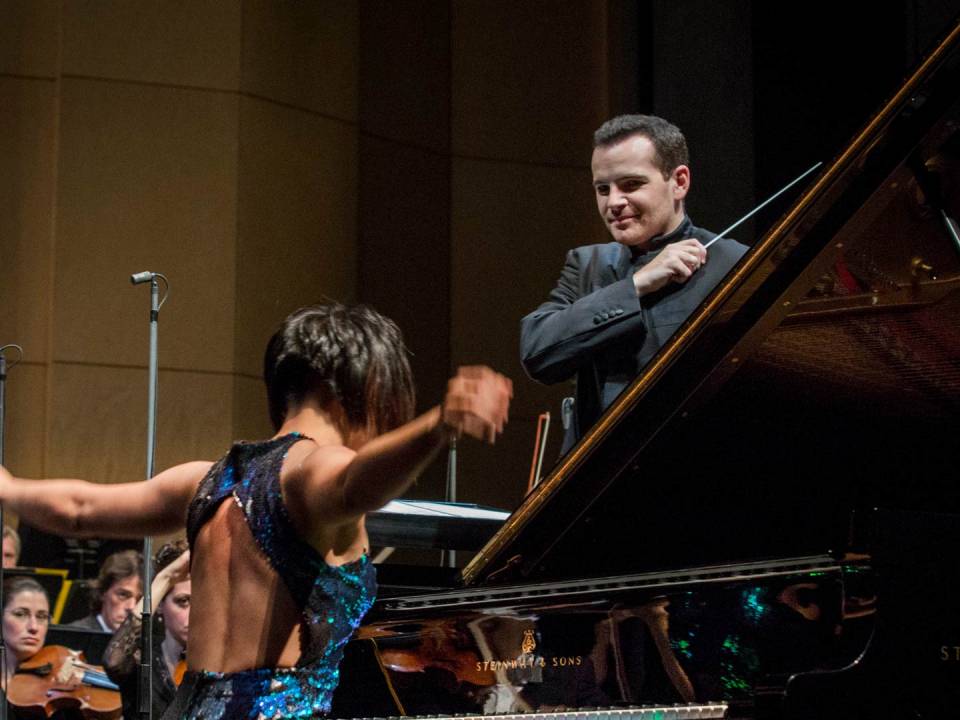 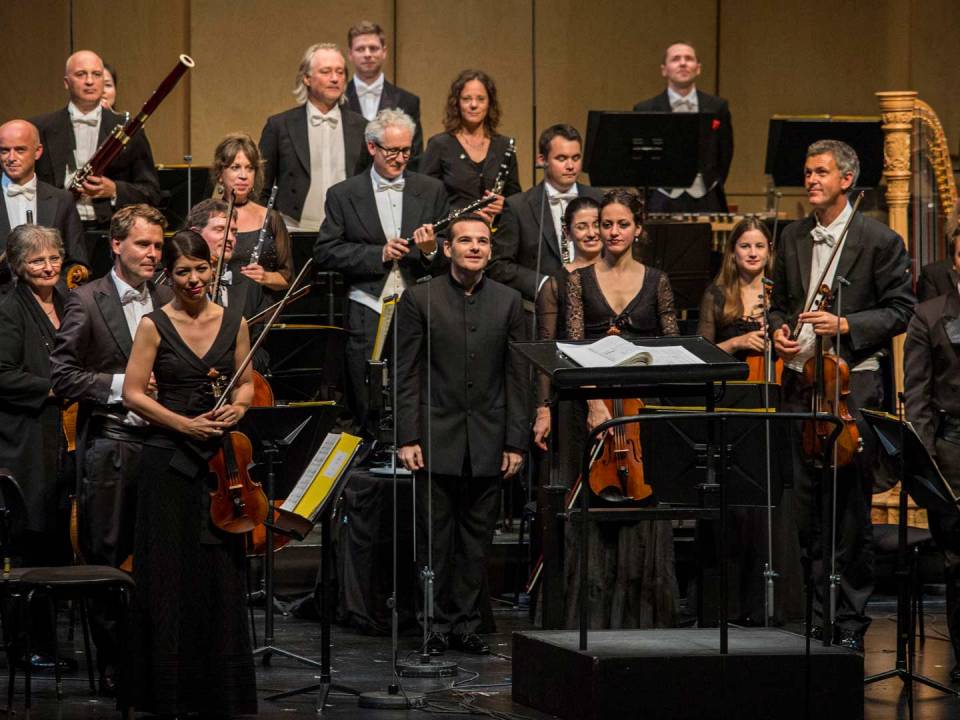 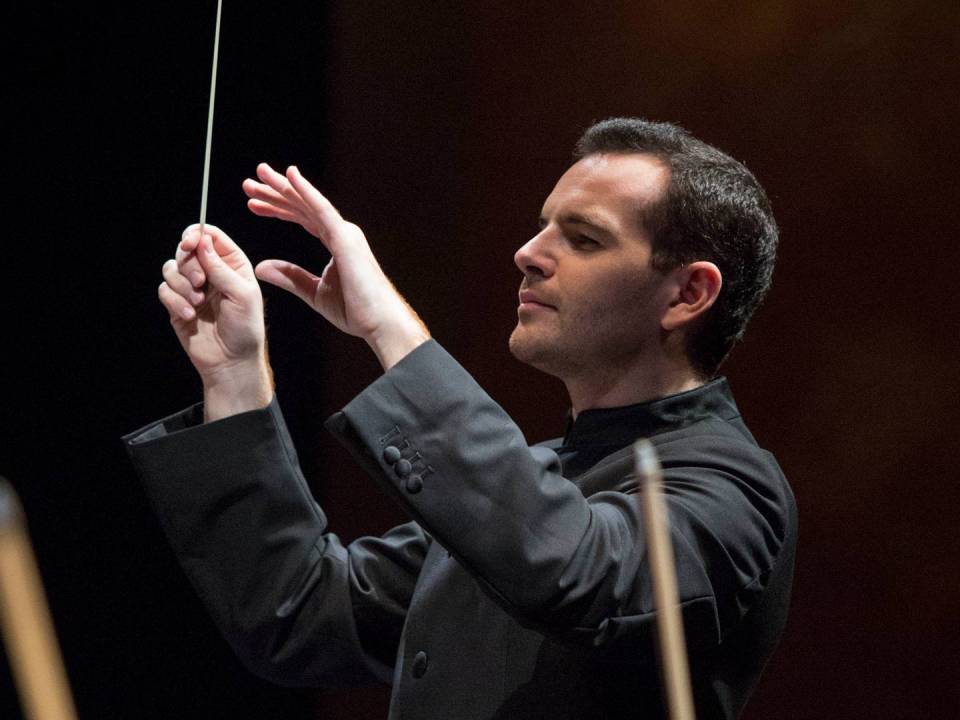 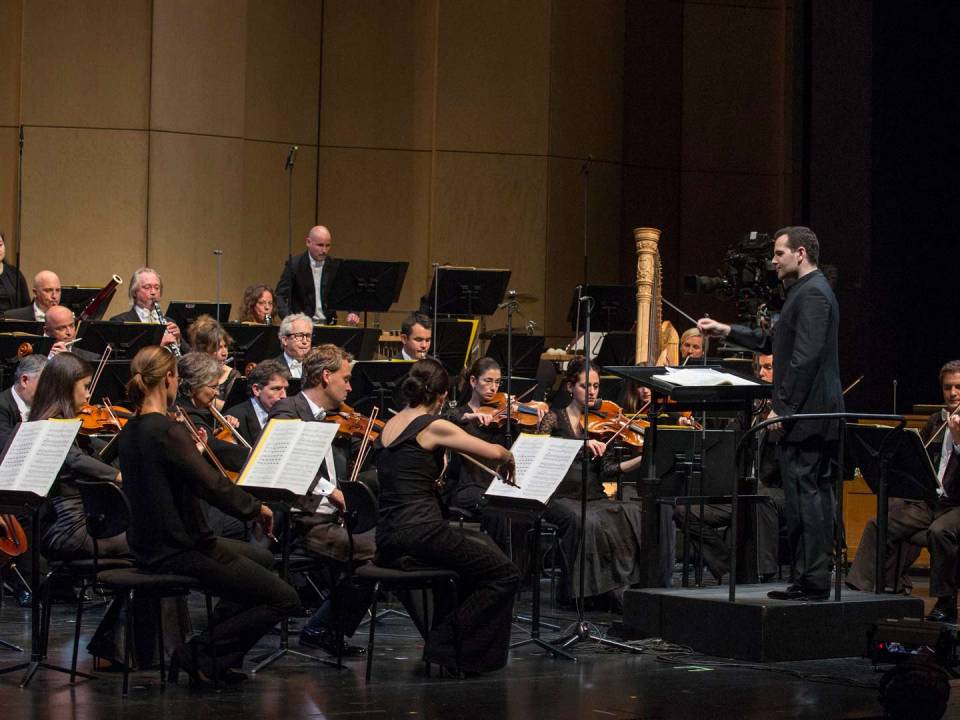 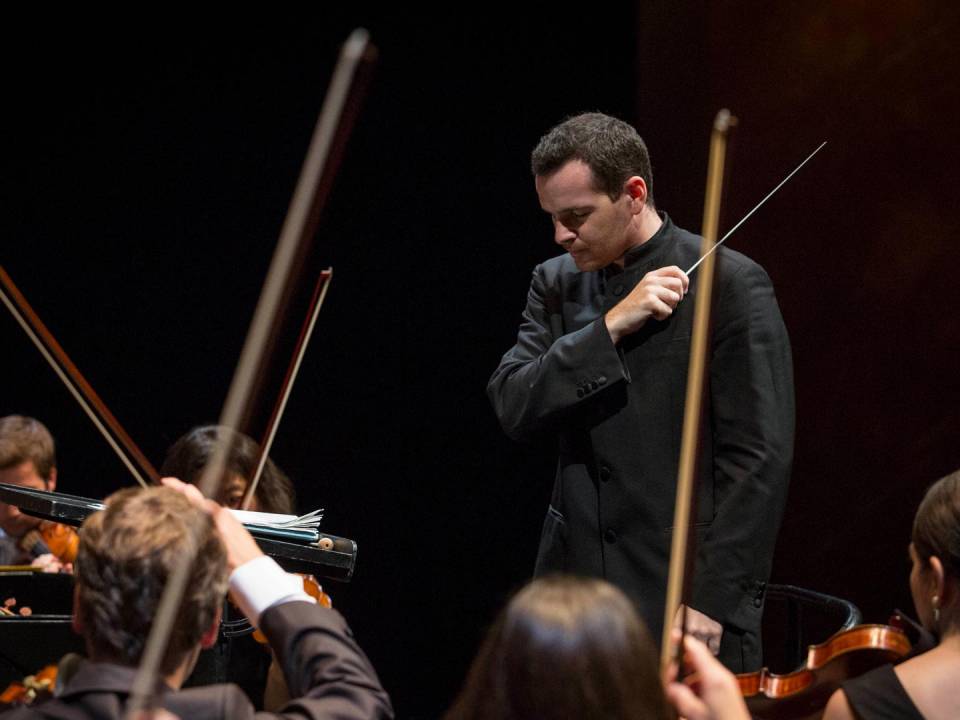 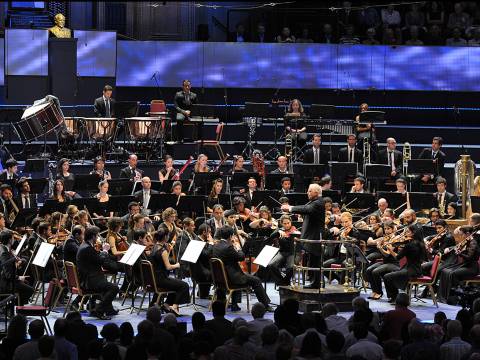