"This is the second time in my life that I have cried. The first time I cried was when my mother died." Maestro Herbert von Karajan is said to have come on stage with tears in his eyes after the 1963 Milan premiere of Puccini’s La Bohème to congratulate his Mimi, Mirella Freni, with these words.

The Modena-born singer had already attracted attention in Italy as well as at the Holland and Glyndebourne festivals, but it was the triumphant La Bohème performances in Milan and later Vienna that launched Freni’s international fame. At the same time, the singer had found her signature role: for over 35 years, she would offer moving interpretations of the little seamstress that were also characterized by their technical mastery and captivating sound.

Her voice, with its unmistakable timbre, never showed signs of fatigue, even after transitioning from many years in the lyric repertoire to the more dramatic roles of Italian verismo, and even Russian parts, in the 1990s. In view of the longevity of her voice that extended over many decades, people have often raved, with good reason, about the "miracle Freni." 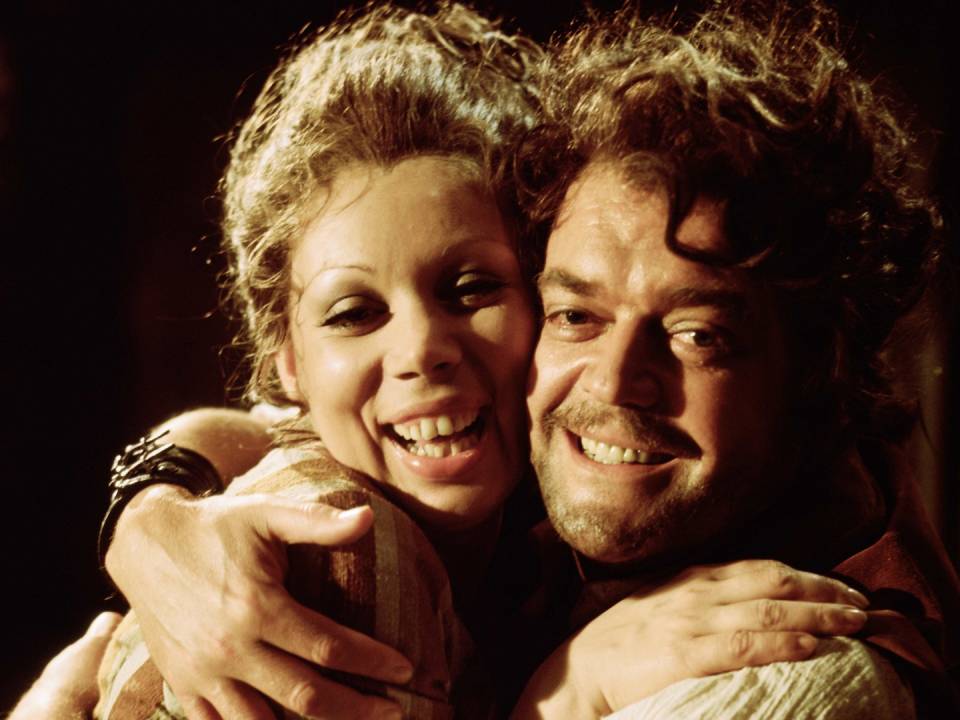 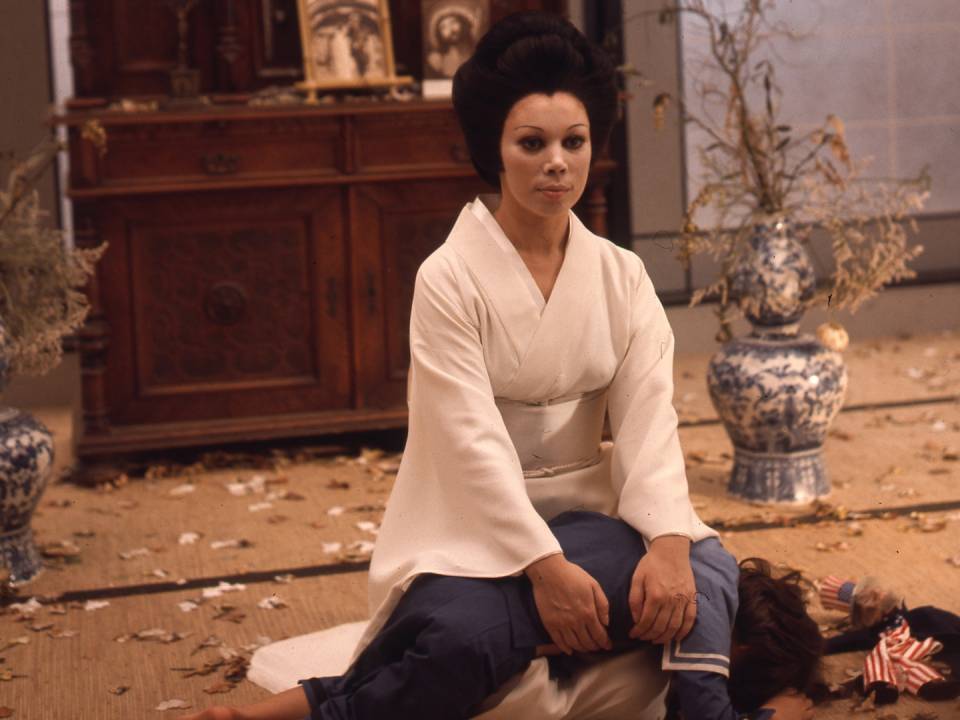 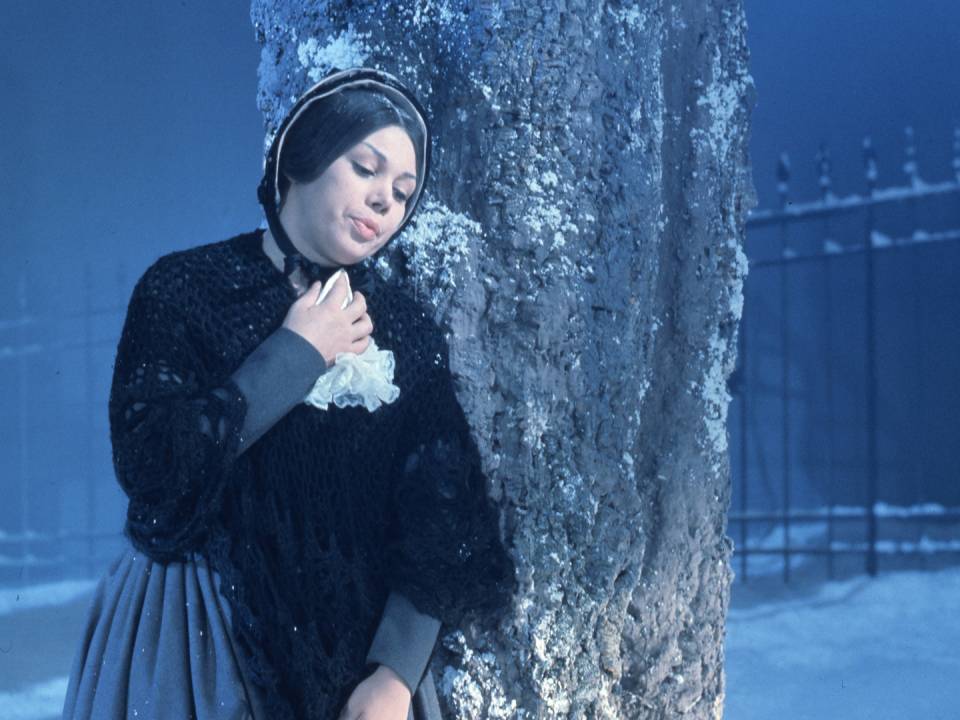 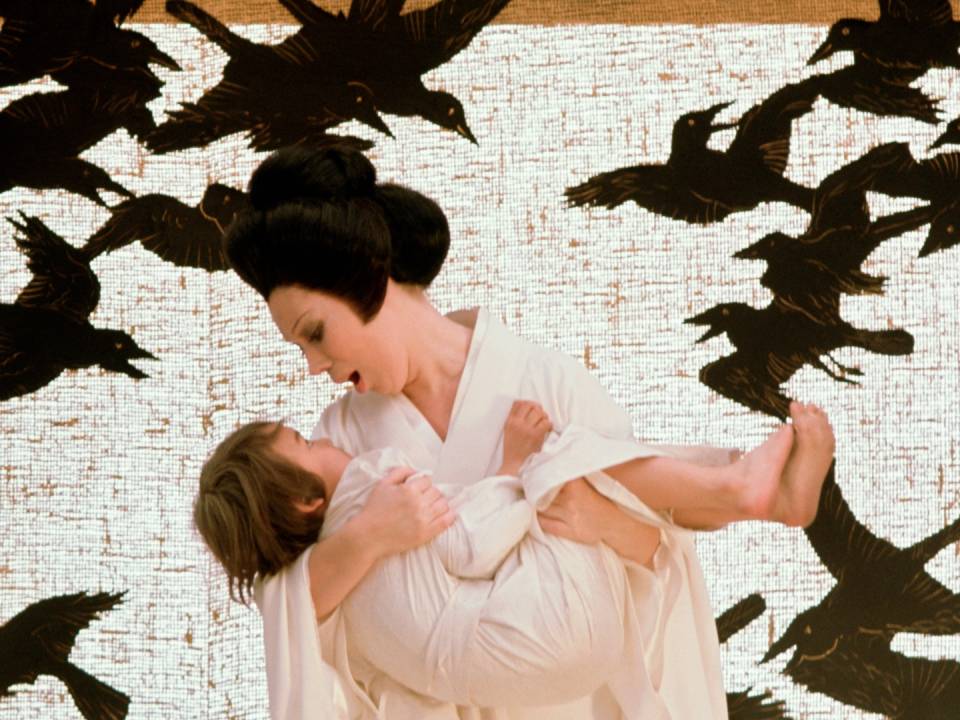 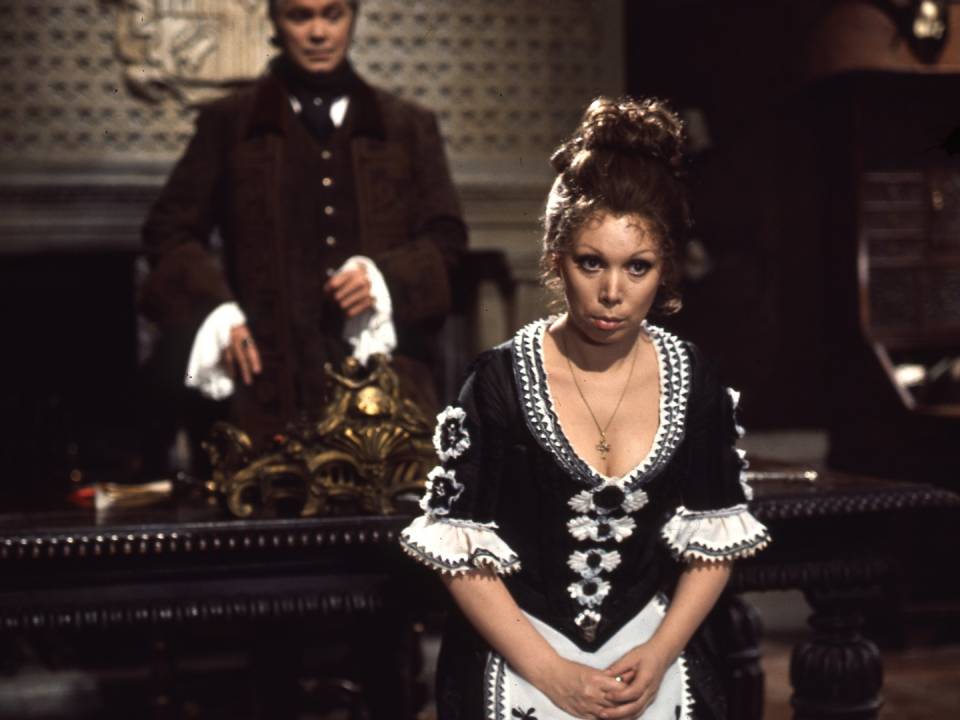 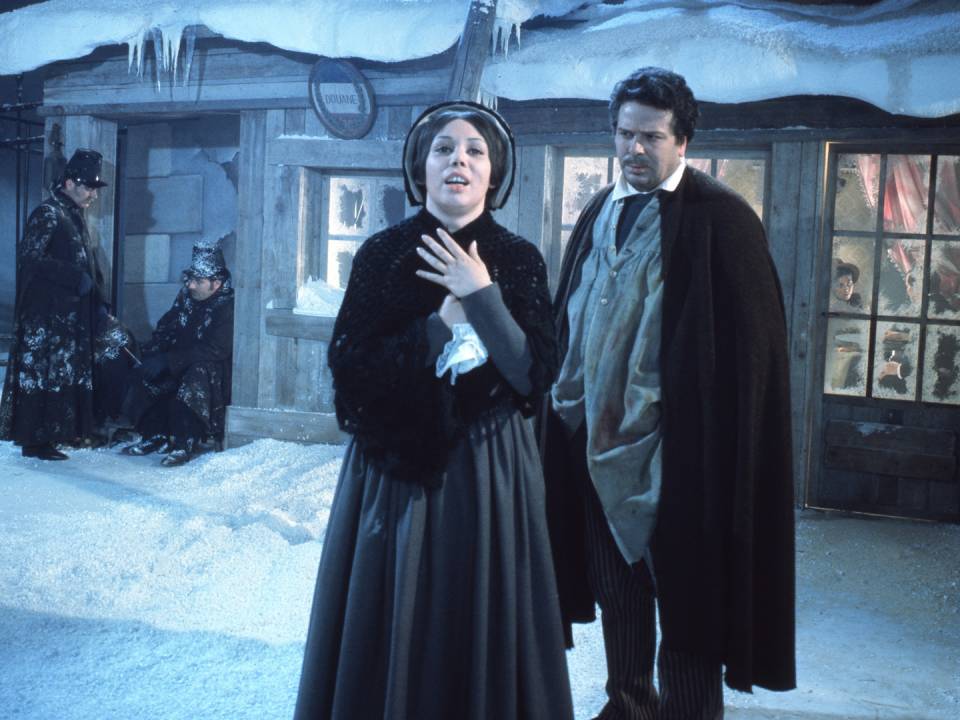 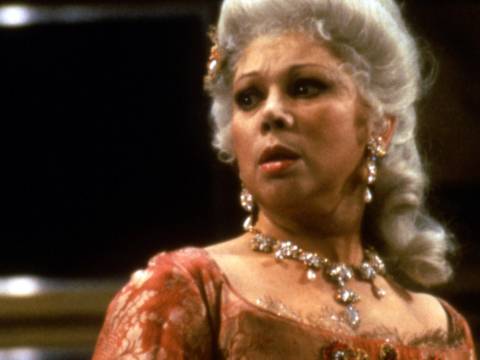 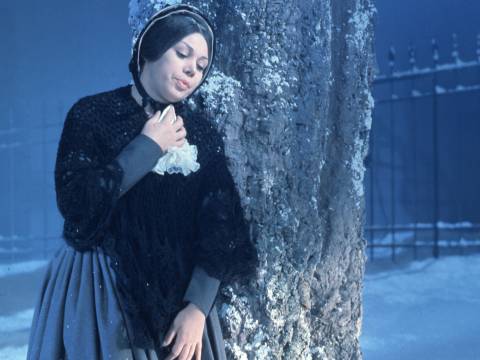