From the Theater an der Wien. Wolfgang Amadeus Mozart (1756-1791): "Don Giovanni" in a concert version. Conductor: Nikolaus Harnoncourt. With Andrè Schuen (Don Giovanni), Christine Schäfer (Donna Anna), Mauro Peter (Don Ottavio), Mika Kares (Il Commendatore/Masetto), Maite Beaumont (Donna Elvira), Ruben Drole (Leporello), Mari Eriksmoen (Zerlina). He was out to create something unheard-of, observed conductor Nikolaus Harnoncourt beforehand. And true to form: What the conductor had to offer as he commenced his Mozart/Da Ponte cycle in the Theater an der Wien was something we "had never before heard like this" (Kurier). Nikolaus Harnoncourt, master of period performance practice, realized a project that had long been one of his dearest wishes: For the first time, he and his original-sound orchestra Concentus Musicus Wien, the renowned Arnold Schoenberg Chor and his personal choice of singers were presenting the complete Mozart/Da Ponte cycle and harvesting the fruits of his Mozart research - an "enthusiastically acclaimed cycle!" (news.at). 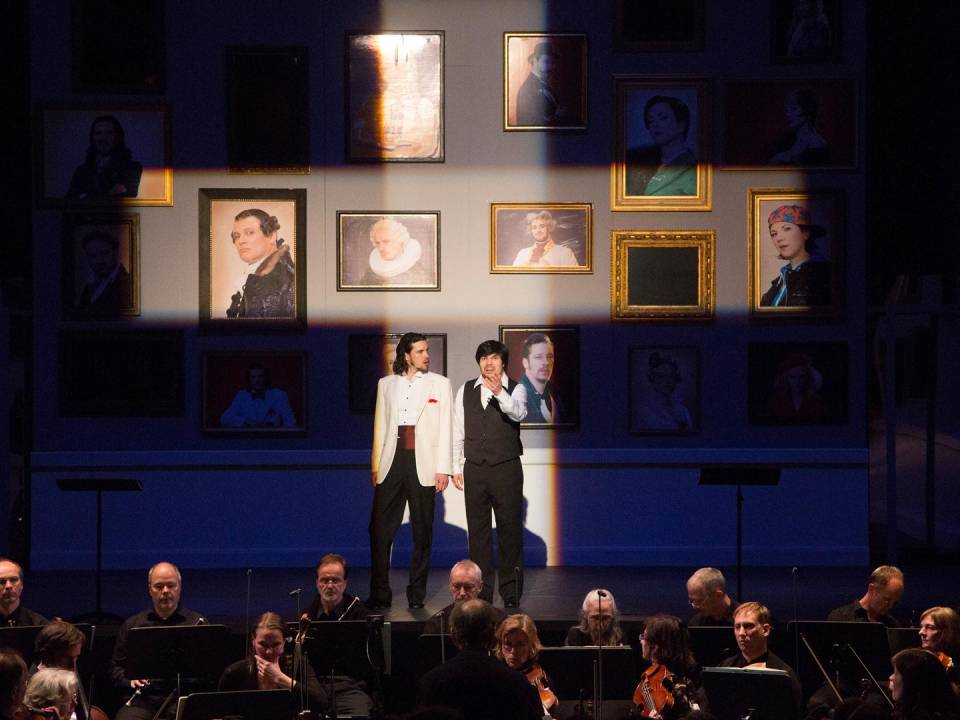 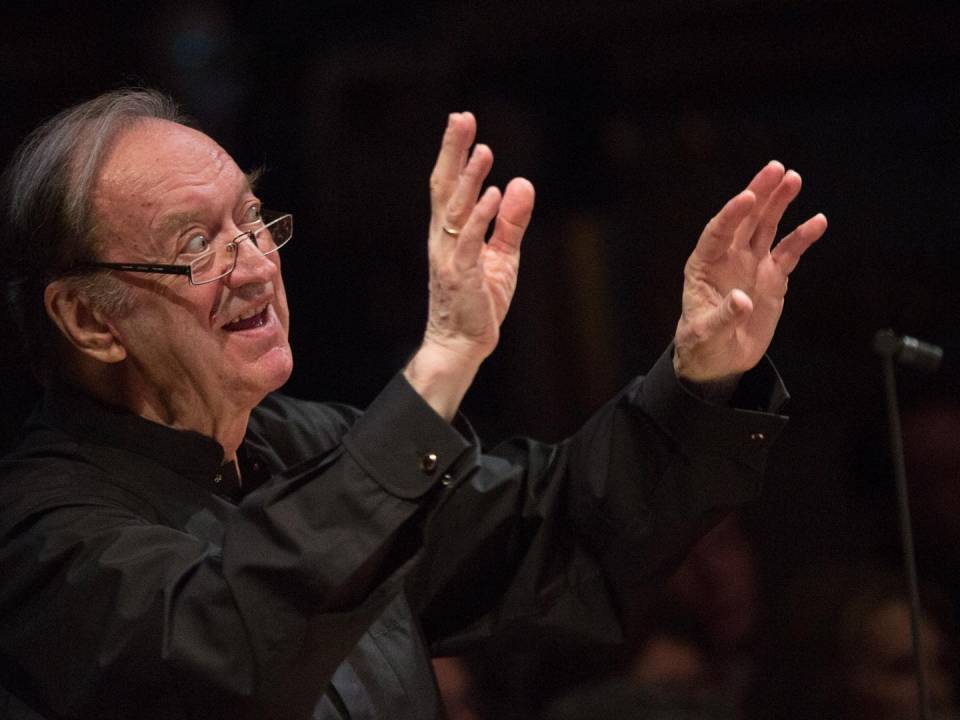 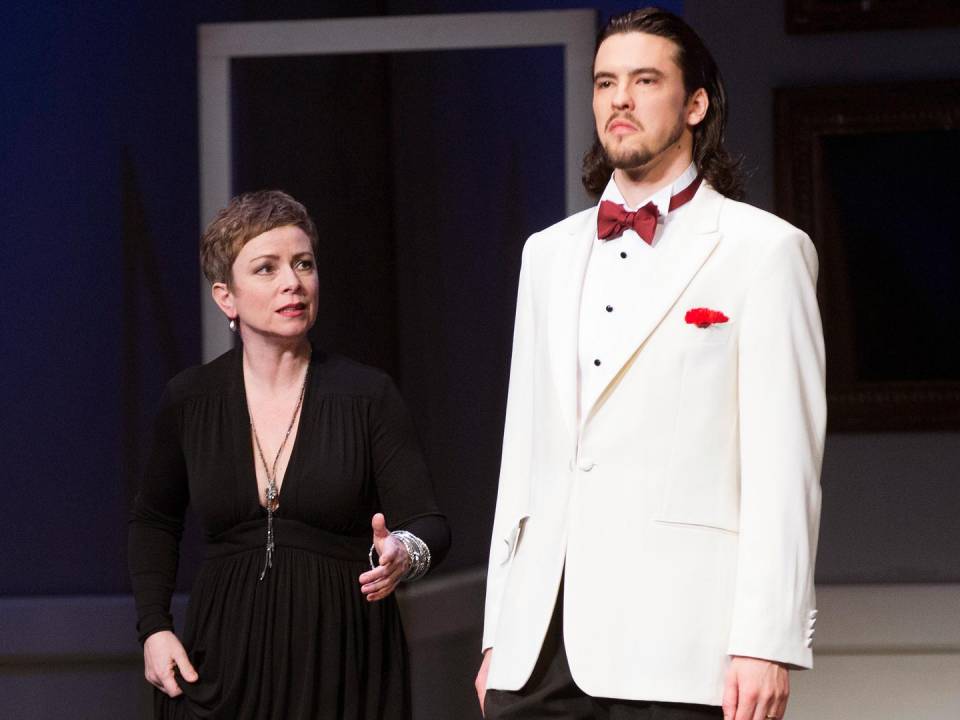 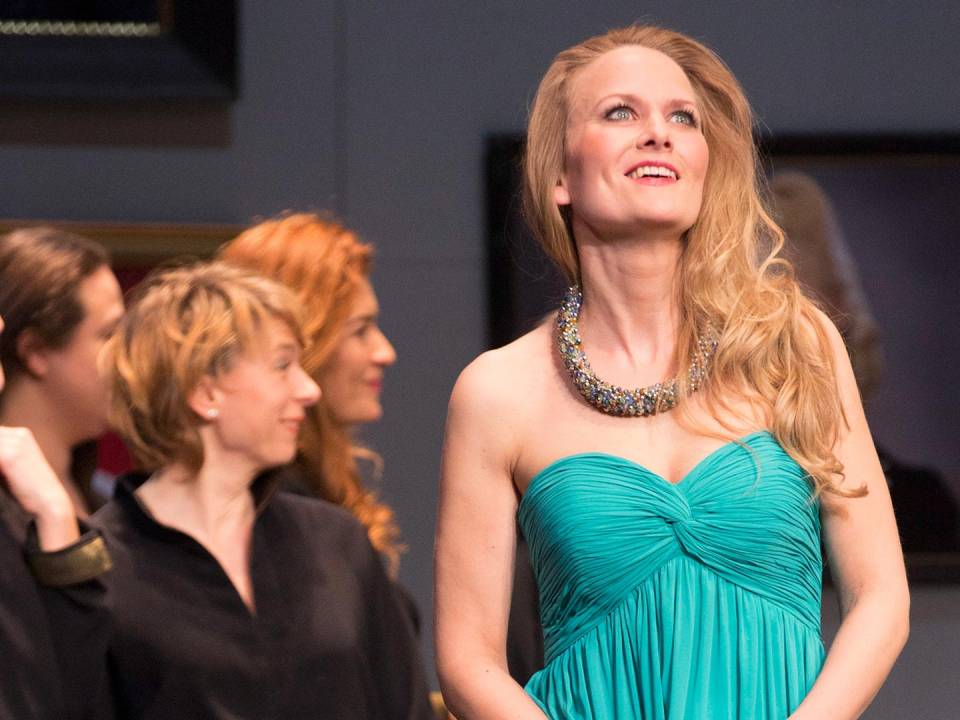 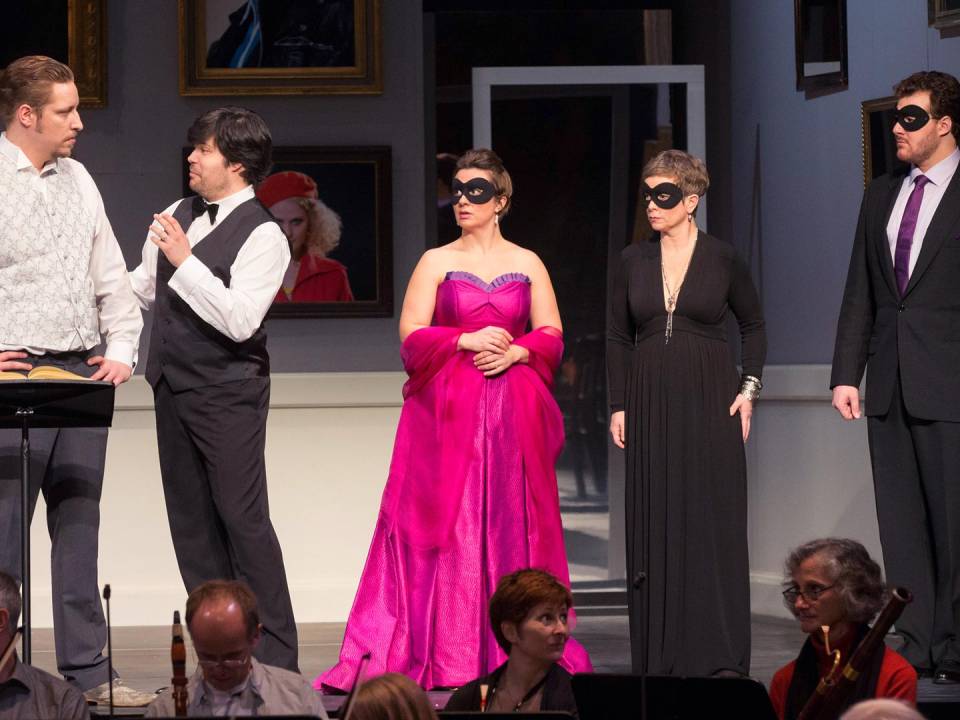 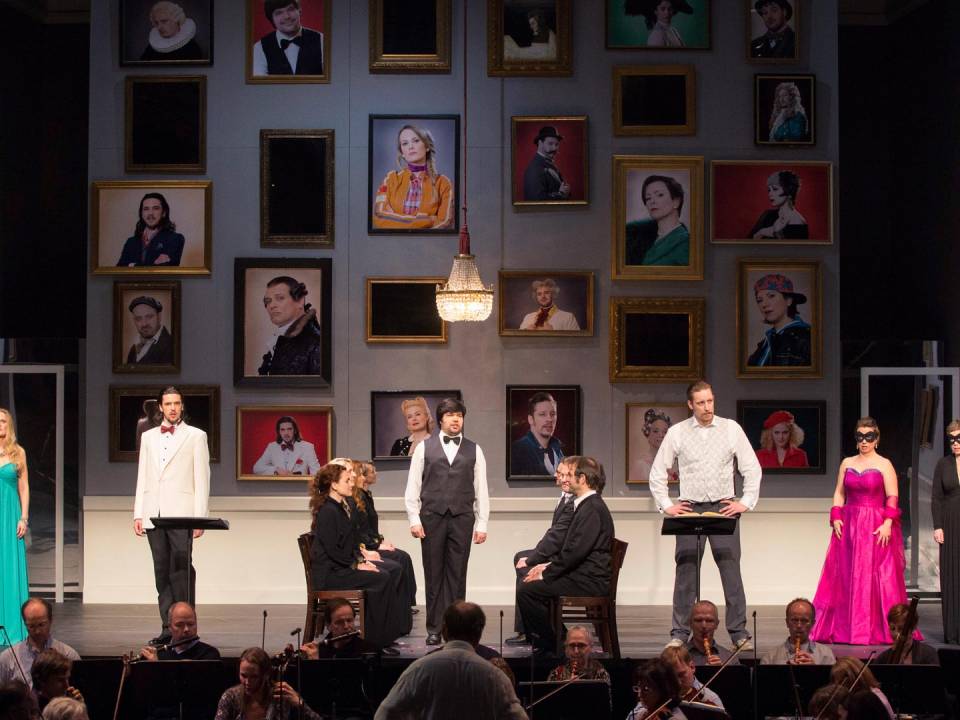 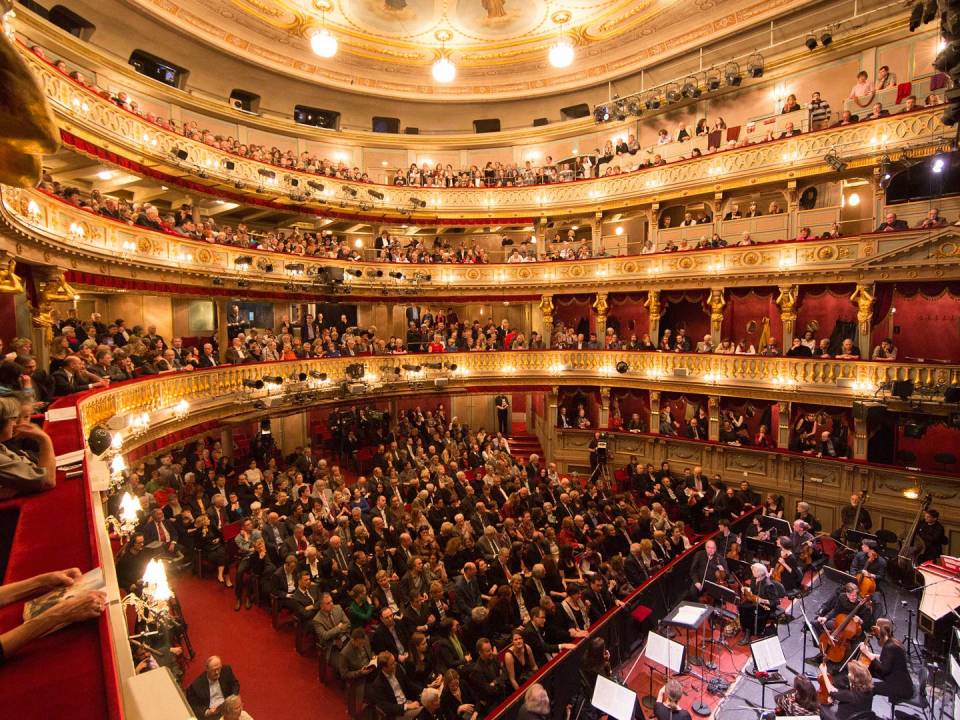 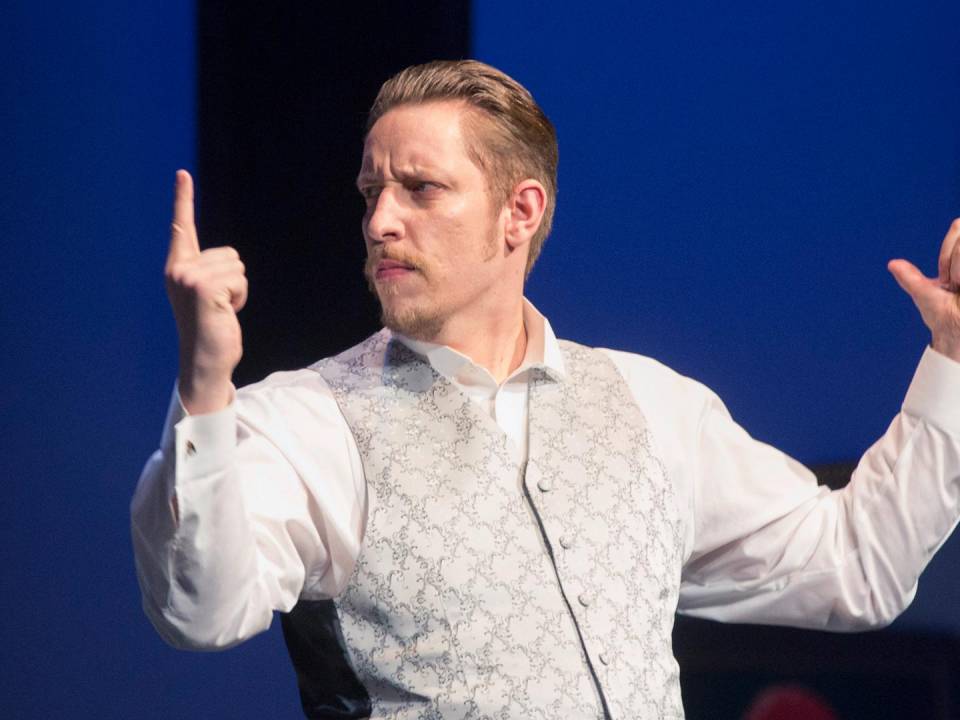 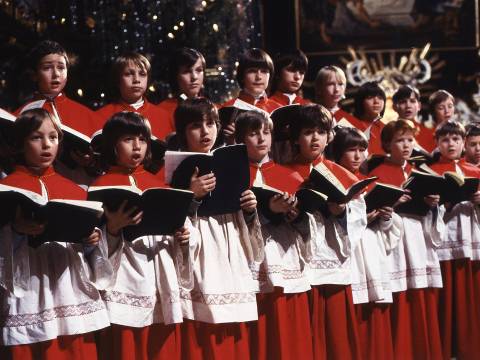 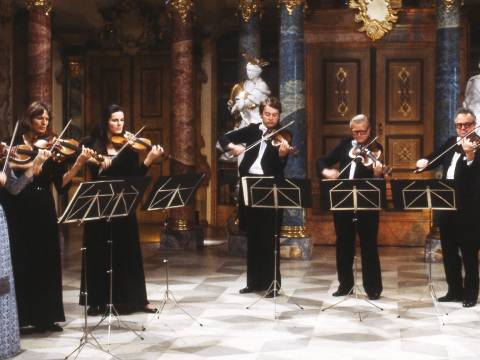 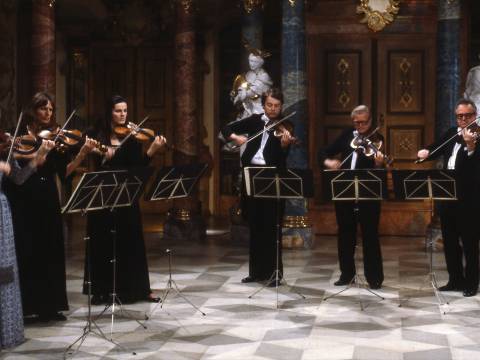