Several years ago Count Almaviva, aided by the barber Figaro, succeeded in freeing the commoner Rosina from the clutches of her money-grabbing guardian Bartolo and marrying her. Since then they have been living in a castle near Seville. Figaro is now a valet and Susanna, his betrothed, is also part of the household staff as the Countess’ chambermaid. After the wedding, which is scheduled to take place soon, the couple intend to move into the room that the Count has allocated them. Figaro initially thinks it an advantage that their room is next to the Count’s, but Susanna explains Almaviva’s true intentions to him: For some time the Count has felt bored by married life and is looking for other outlets for his passion. Now he has his eye on her. But he will have to use cunning and his powers of seduction because he himself abolished the droit du seigneur, a noble’s right to spend the first night with a newlywed woman. The Countess has long known about her husband’s affairs, and speaks her mind to Susanna. The maid tells her about the advances the Count has made towards her. Figaro joins them, and soon a plan has been made: on the one hand the Count should be led to believe that his wife is having an affair, and on the other that Susanna has agreed to a rendezvous with him. However, instead of Susanna, Cherubino the page will go to the tryst, disguised as a woman. Things do not go precisely to plan, though... The Countess has not given up all hope and intends to fight for her husband’s love. She and Susanna agree to swap clothes after the wedding: they are now pursuing a plan of their own. At last the wedding takes place. Susanna secretly slips the Count a love letter, which the Countess dictated earlier. Figaro is plagued by jealousy. At night in the garden, the confusion begins: the newlyweds give each other the runaround, Cherubino goes to kiss the Countess but accidentally kisses the Count instead, for which Figaro has his ears boxed. In the end the jealous Count spots his wife with Figaro. Having caught her in the act he intends to expose her in public. But before there was this clothes-swapping business...

Wolfgang Amadeus Mozart’s librettist and kindred spirit Lorenzo Da Ponte was born Emmanuele Conegliano in 1749. In 1763 he converted from Judaism to Catholicism, was admitted to minor orders in 1765, ordained a priest in 1773 and from 1783 wrote for the Italian Theatre in Vienna under Joseph II. Although an ordained member of the clergy, the writer was no saint, with numerous mistresses, debts and legal disputes. How exactly his collaboration with Mozart came about – Figaro was the first work they wrote together – can no longer be reconstructed with any certainty. Rumour has it that they first met in 1783. Although Da Ponte’s memoirs exist they can hardly be regarded as reliable historical documents. What is certain is that Mozart must have known the opera Il barbiere di Siviglia by Giovanni Paisiello because, as the first setting of Beaumarchais’ Figaro trilogy, it had been staged with great success in Vienna in 1783 and the two composers had met the following year. So when the second play about this resourceful barber appeared in Paris to great acclaim and great scandal, it seemed logical to try to recreate the success Paisiello had had with the first Beaumarchais play by setting his new one. However, Mozart and Da Ponte were forced to considerably tone down the politically explosive original in order to receive permission to perform their version at the Vienna Court Opera in 1786. In the libretto, Da Ponte concentrated particularly on the problematical emotional relationships between the characters, thereby providing the perfect canvas for Mozart’s compositional skill: his music adds depth to the characters to a degree that has scarcely been matched in the history of opera since and turns the comedy into a psychological drama. Despite Da Ponte’s removal of political references the work still reveals the social upheavals that replaced the old order with the age of civic rule: the Count’s influence is broken and he must yield to the moral sentiment of civil society. Because we are still in this age of civil society, the events in this opera remain interesting. Furthermore, Mozart’s music causes the emotions of his model characters to strike a deep chord with us, too. 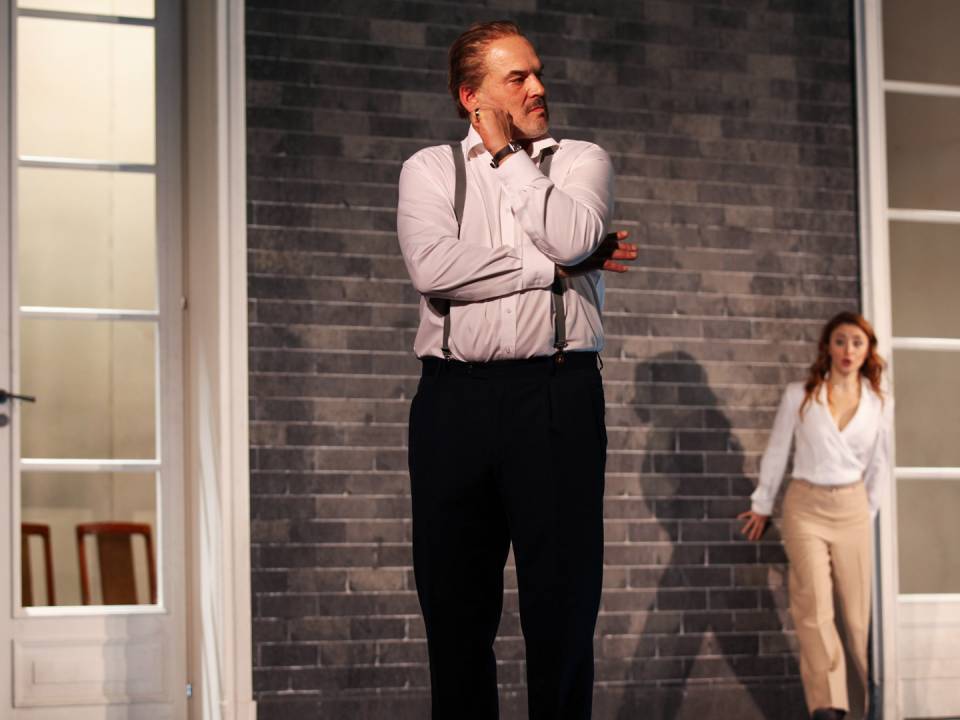 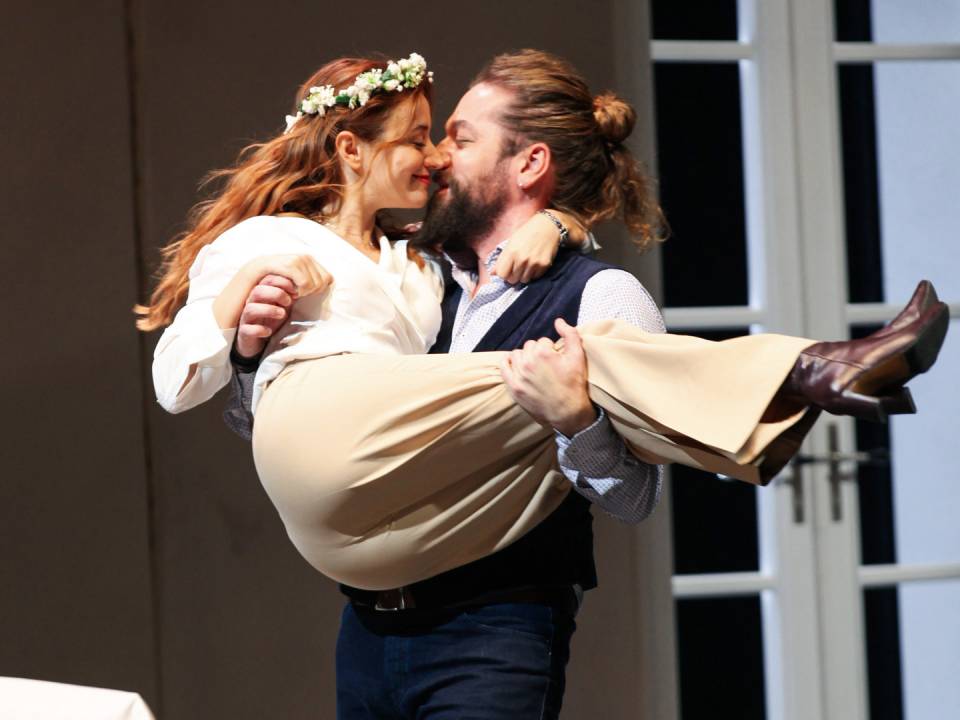 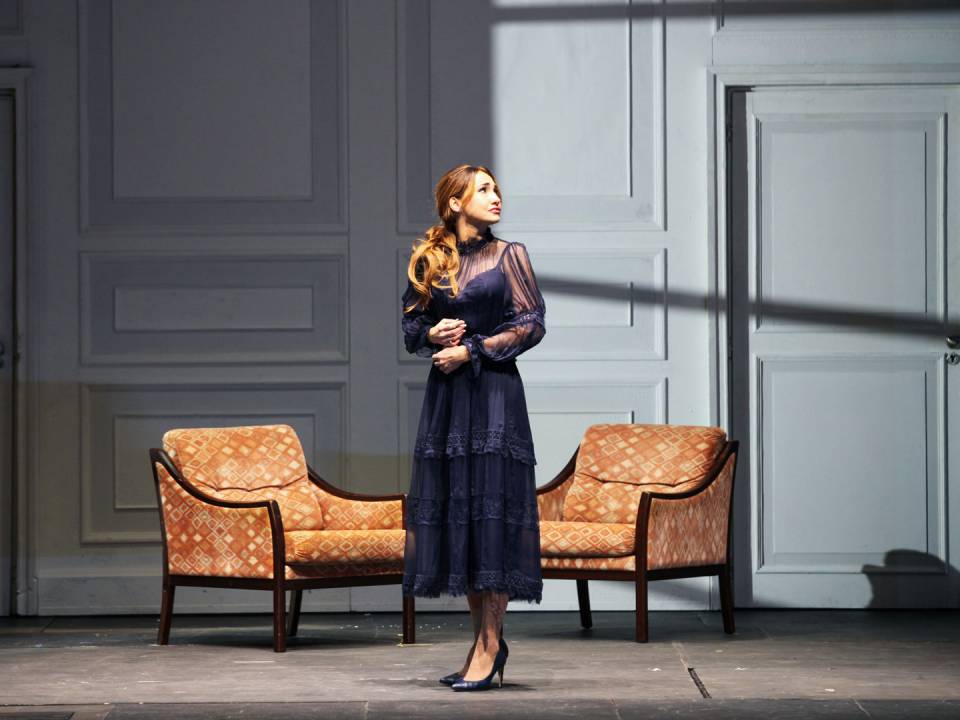 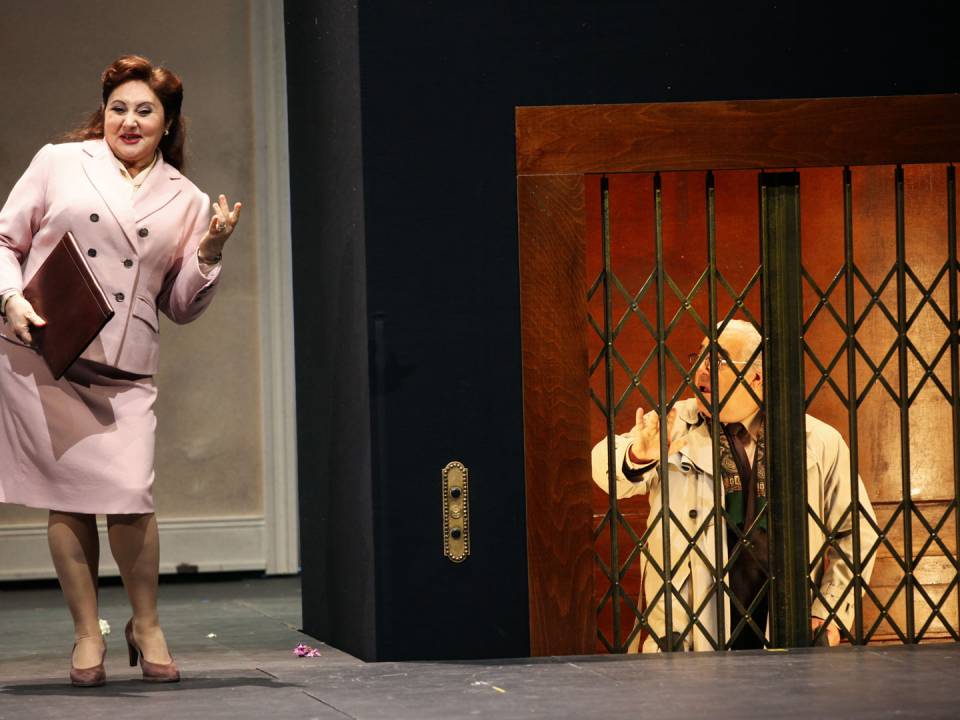 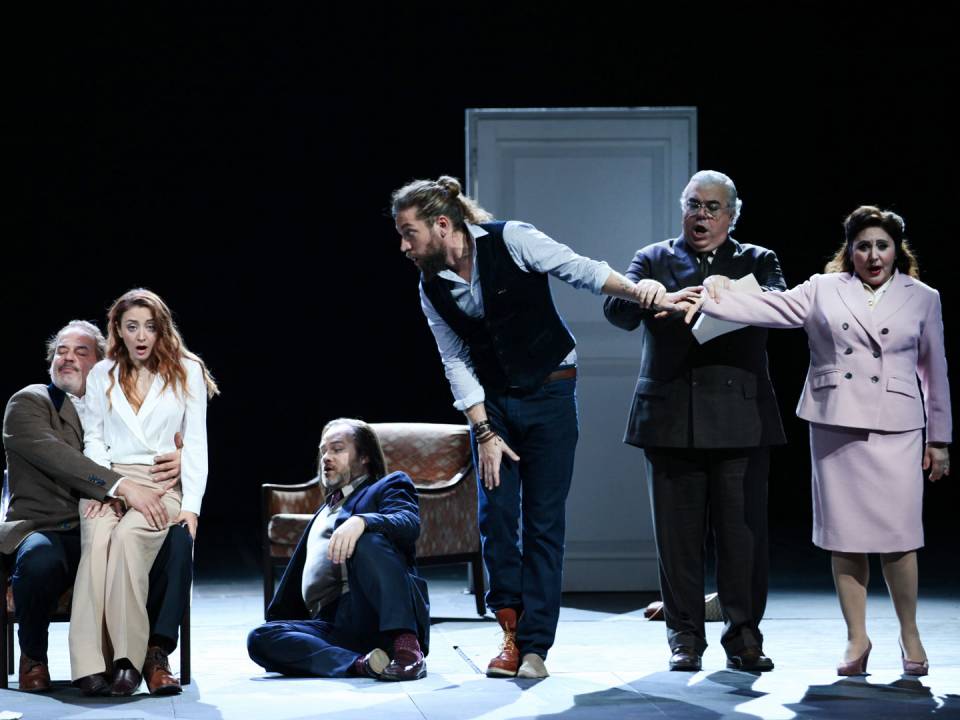 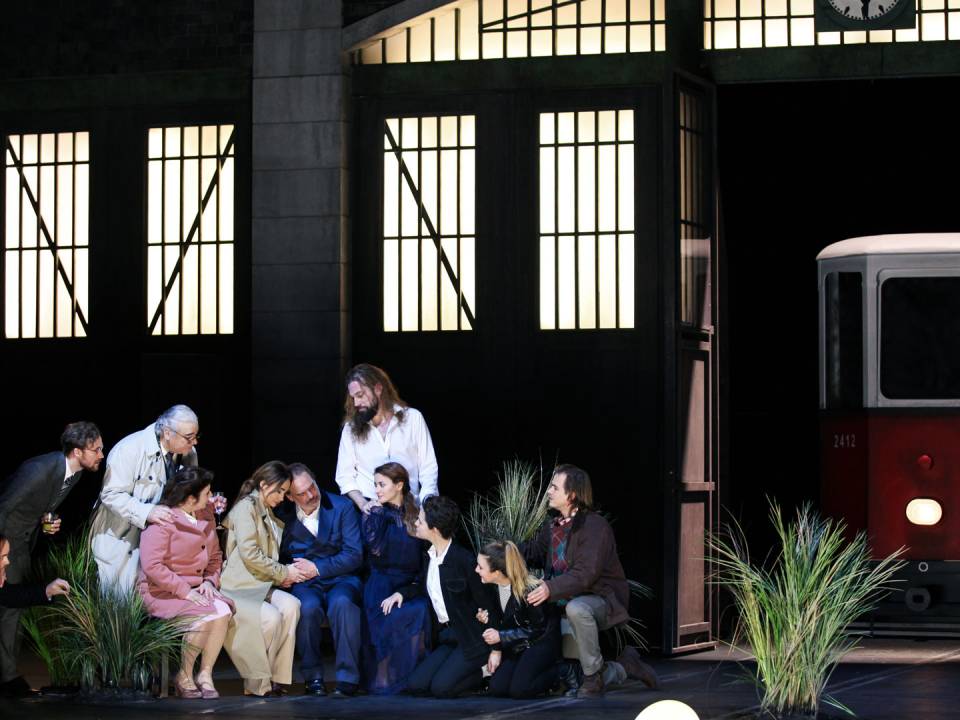 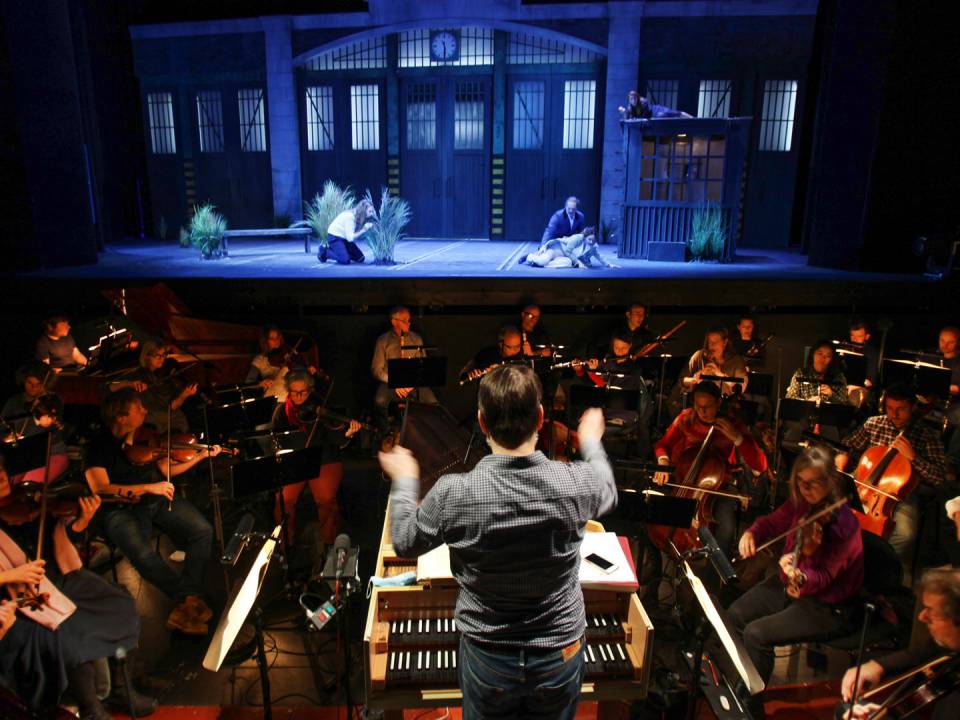