When Anna Netrebko sings one of the most beautiful sacred works of the 18th century, Giovanni Battista Pergolesi’s “Stabat mater”, many music lovers will see this as the highlight of the “Pergolesi year”. Her appearance together with contralto Marianna Pizzolato and with Bertrand de Billy at the head of the Sächsische Staatskapelle in Dresden’s exuberantly Baroque Frauenkirche radiates “nothing less than bewitching depth and beauty” (Morgenpost).

At the latest in the “Paradisi Gloria” duet, in which their voices meld together in heavenly unison, the viewer is transported into a wondrous realm of sweet sonorities and poignant harmonies.

The “Stabat mater” is considered as Pergolesi’s last and most famous composition. Pergolesi, who was born in 1710 and died prematurely at the age of 26 in 1736, wrote several operas; his “Stabat mater” unites the dramatic flair of Neapolitan opera with the grace and lightness of the then emerging “galant” style.

In addition to the Pergolesi, the concert features an excerpt from Joseph Haydn’s “Sieben letzte Worte des Erlösers am Kreuze” as well as Johann Sebastian Bach’s “Erbarme Dich”. 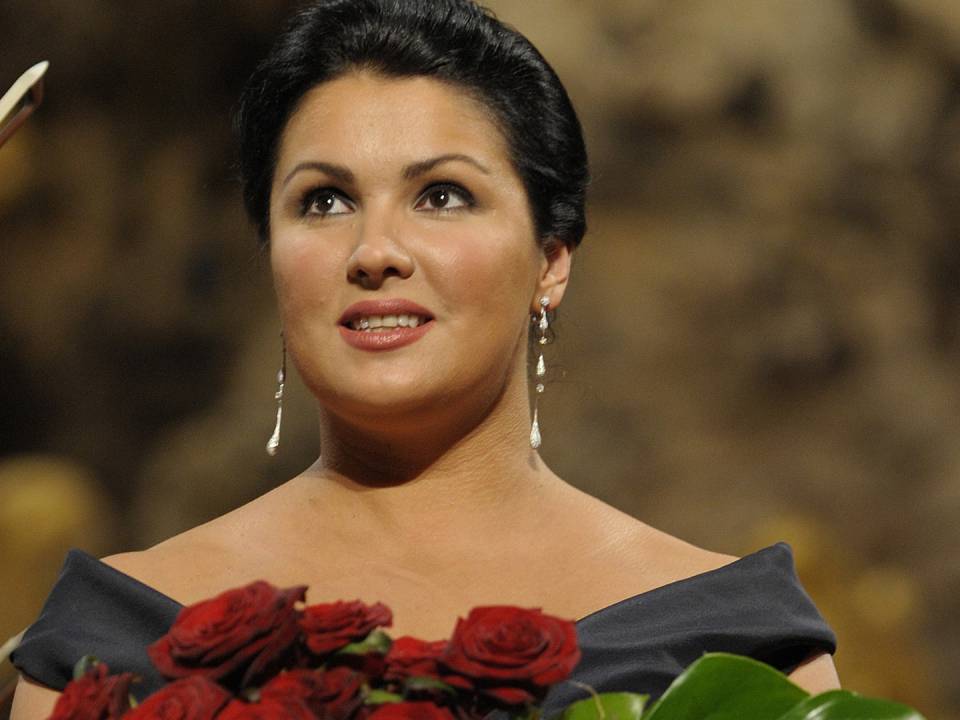 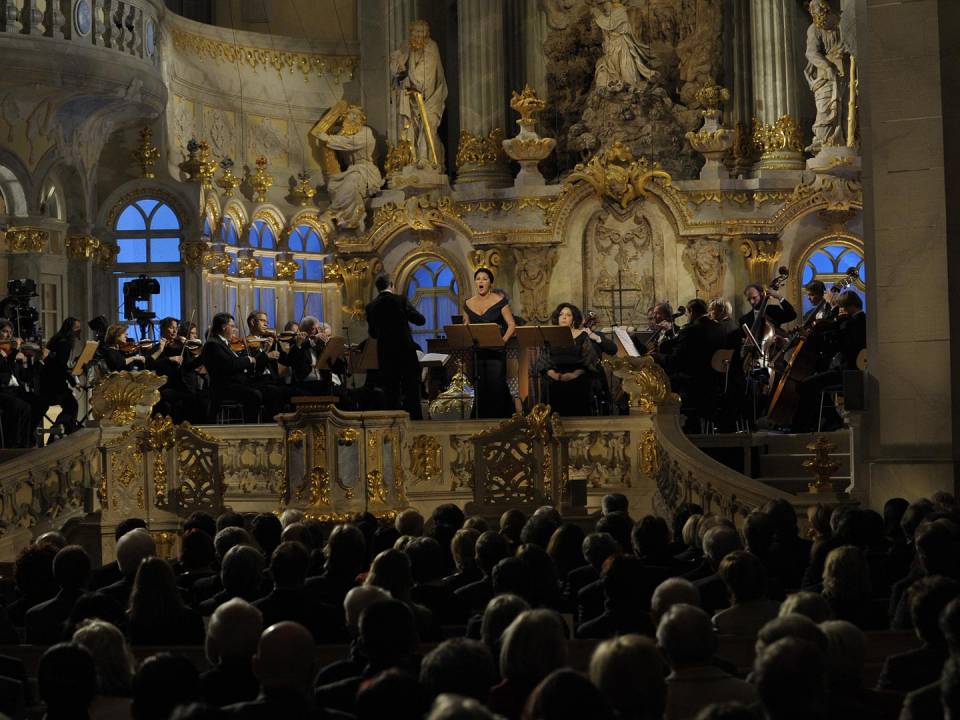 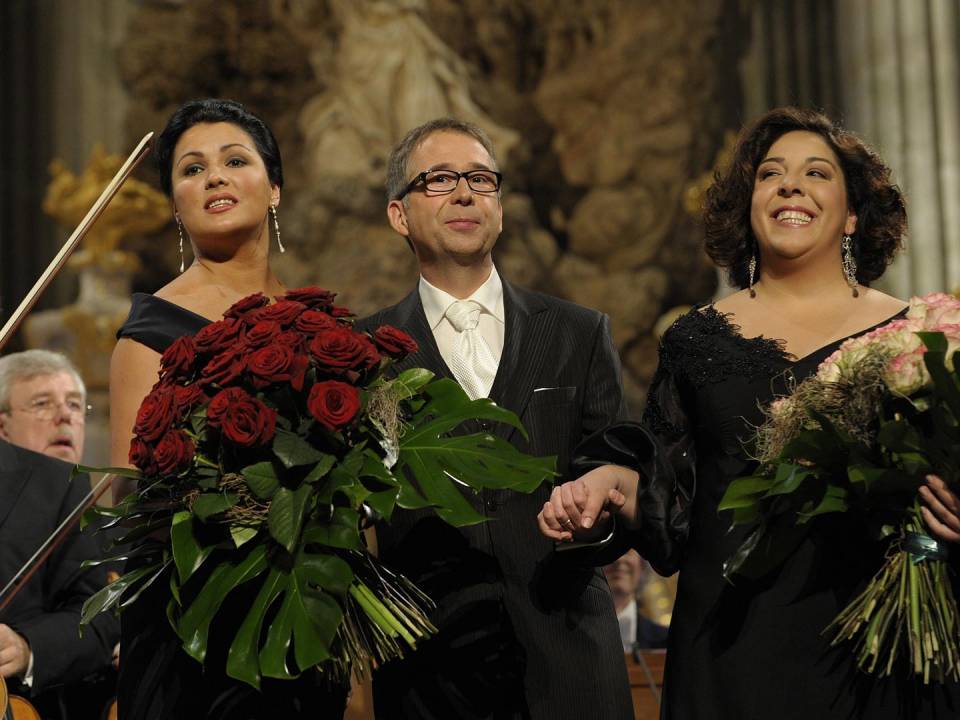 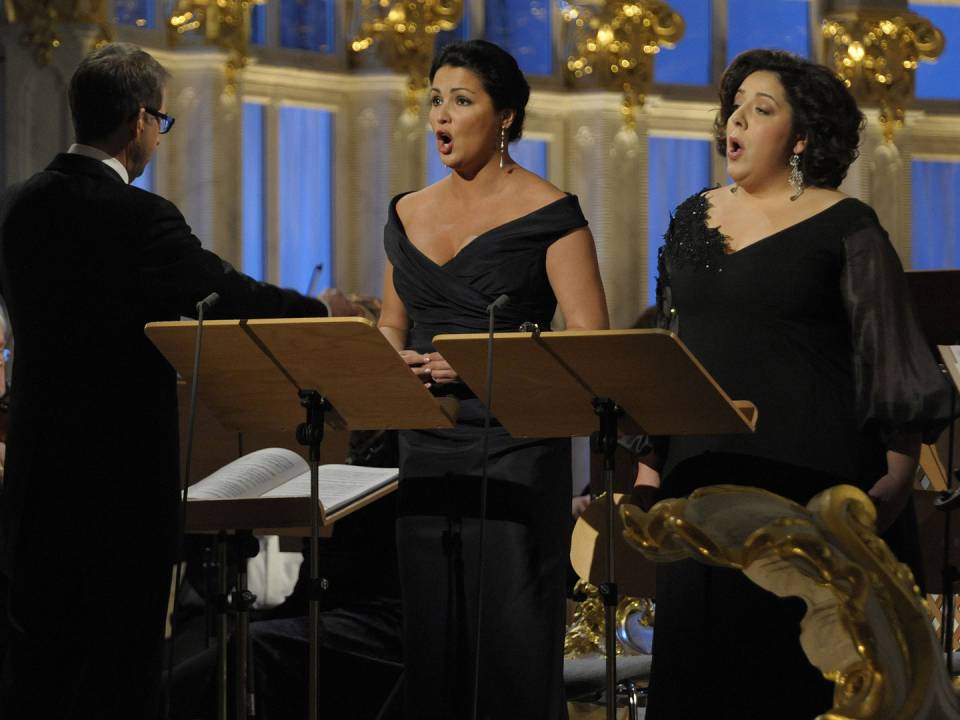 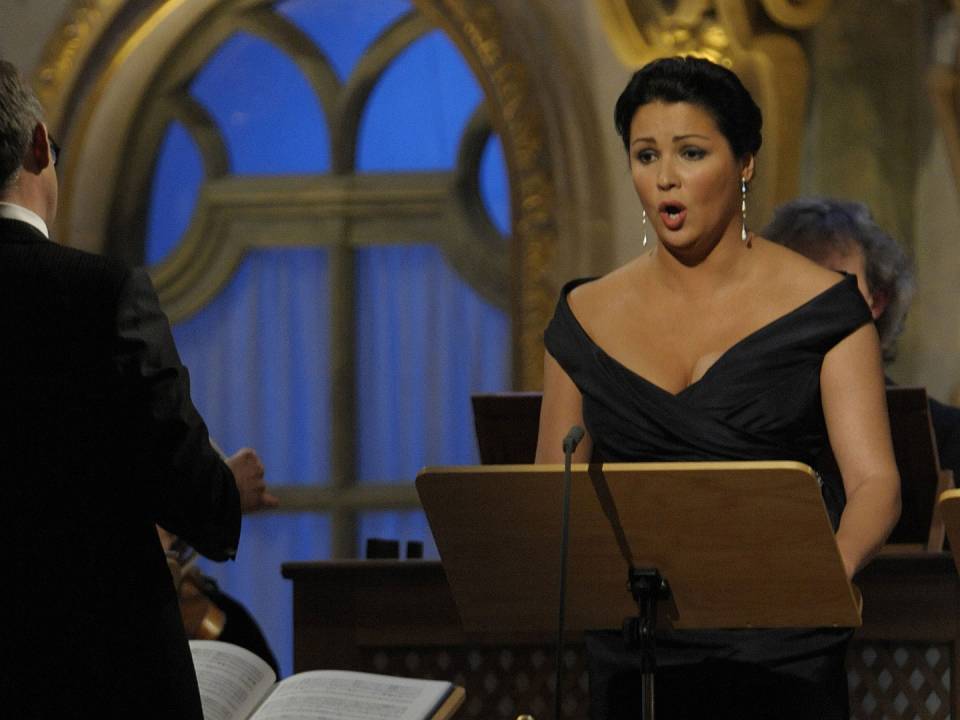 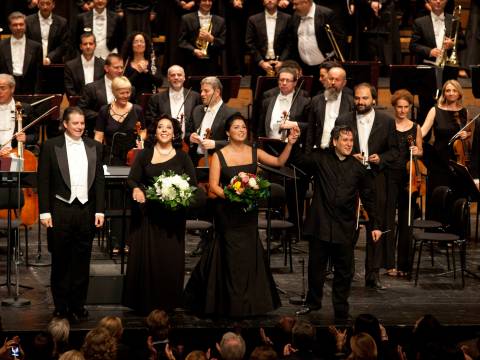 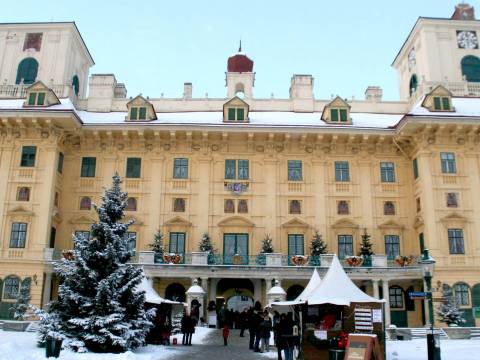