The total number of air miles he has covered is staggering, and he likely also holds records for the number of performances, roles sung, and recordings, as well as the length of his career – in each and every regard, Plácido Domingo is an absolutely unique artist of our time. Already at the young age of sixteen, he took on his first zarzuela roles, launching his international career as an operatic tenor soon afterward. One would be hard-pressed to find a famous opera house where Plácido Domingo, the singer with the unmistakable, melting timbre, has not performed – and in contrast to his great colleagues Luciano Pavarotti and José Carreras, he was never confined to a limited area of the repertoire. Though the operas of Verdi and verismo repertoire were central pillars of his career, he sang, along with the Italian roles, French, German, Russian, Spanish, and English works just as readily, ranging from Baroque music to world premieres. And what other artist of the past or present could, after stepping down from his great tenor roles, begin a second career as a baritone, as Domingo did? Today, in his eighth decade, he and his great personality are still present on the world’s great stages, where he performs the low baritone repertoire. And he remains equally committed to his artistic pursuits outside the scope of his singing career: Domingo appears as a conductor and is the Artistic Director of the Los Angeles Opera, involved in humanitarian projects, and active in promoting young vocal talent. These have all contributed to making Plácido Domingo one of the most exceptional artist personalities of our time. 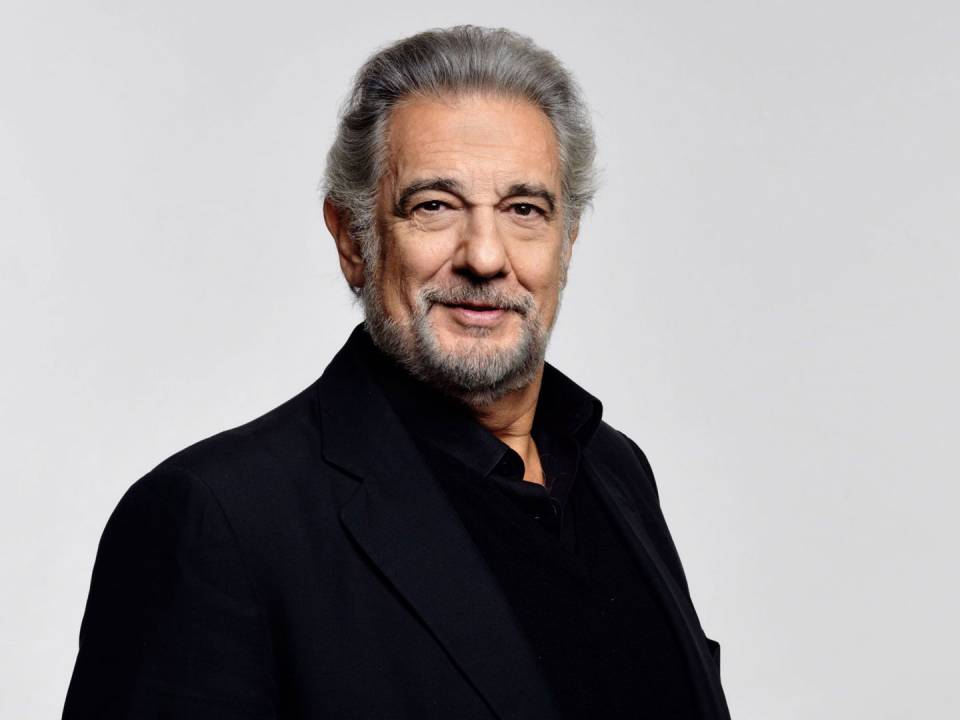 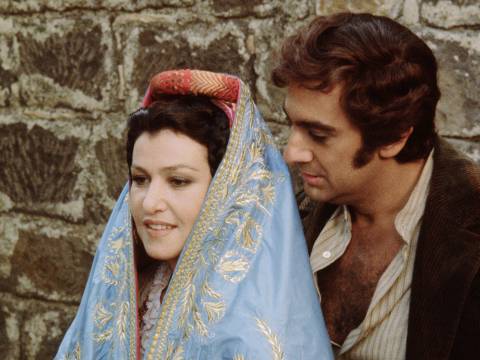 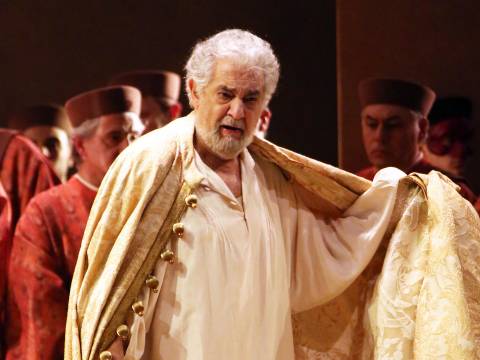 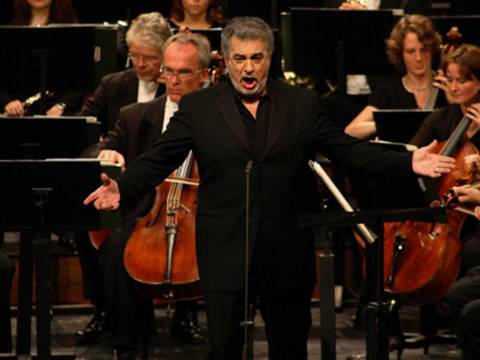