Great stage shows before the breathtaking backdrop of Lake Constance are taken for granted at the greatest lakeside arena. Yet “seldom has such a spectacle as this been seen, even in Bregenz” pronounced the Stuttgarter Zeitung. To mark its 70th anniversary, the “Festival of the Year” (Opera Awards) presents a stunning new production of Puccini’s last opera Turandot, featuring pyrotechnics, stunts, acrobats, dragons and a 72-metre-long Great Wall of China that rears proudly to a height of up to 27 metres (90 feet) from the water, dominating the set. But “opera at its best has always been spectacle with a brain. And nowhere is that marriage of seriousness and showmanship pursued more openly than at the Bregenz Festival” according to the The New York Times.

Director and set designer Marco Arturo Marelli impressively presents the story of the cold-hearted Chinese princess Turandot as a finely honed parable on pathos, love and cruelty. As the orchestra strikes up the first bars fortissimo, Marelli succeeds in producing “the most spectacular stage coup,” according to the Abendzeitung of Munich, when the Great Wall of China collapses amid a deafening uproar to reveal an army of terracotta warriors. These soldiers are then witness to what must be the most famous aria in the entire history of opera, “Nessun dorma”, which Riccardo Massi “thrillingly belts out” as Calaf “in the manner of Pavarotti” (Nürnberger Nachrichten). He is accompanied by the Vienna Symphony Orchestra under the musical direction of Paolo Carignani. Mlada Khudoley is the heartless Princess Turandot and Operalia prizewinner Guanqun Yu the loving and devoted slave Liù. Nevertheless, the “magnetism of vocal and orchestral sound” (Der Tagesspiegel) does not fully exert its pull on us until the battle of the sexes in which Turandot and Calaf meet and their love finally triumphs. 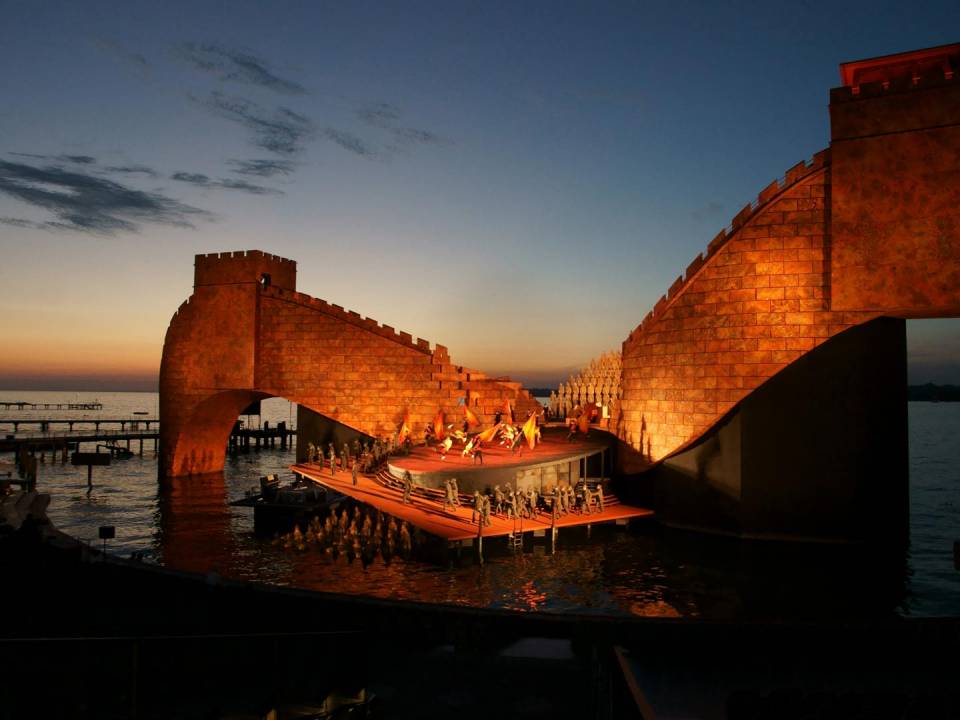 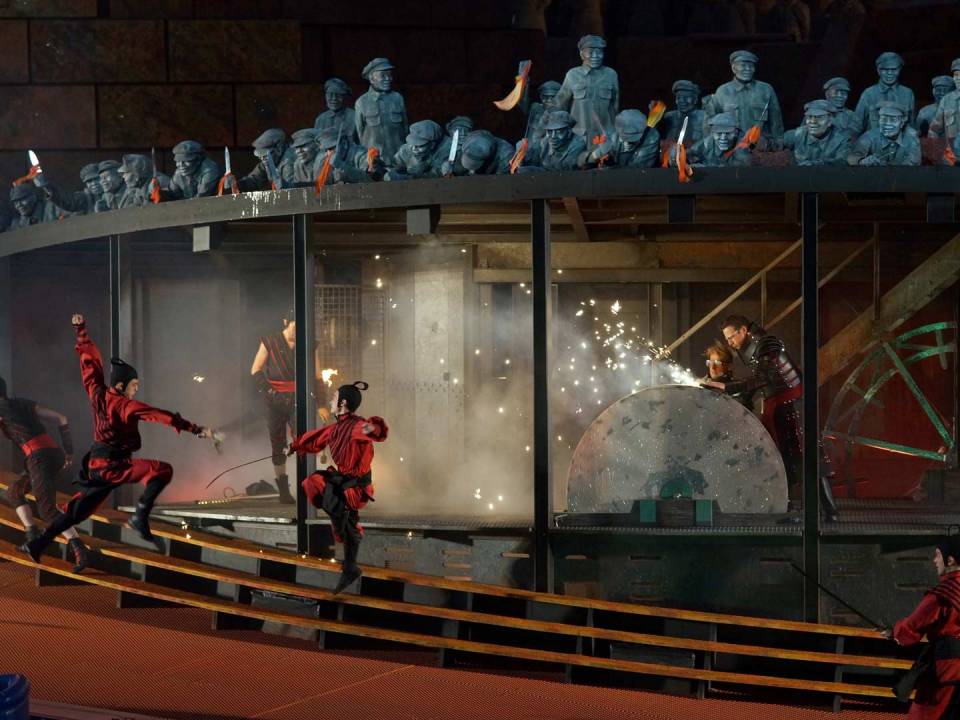 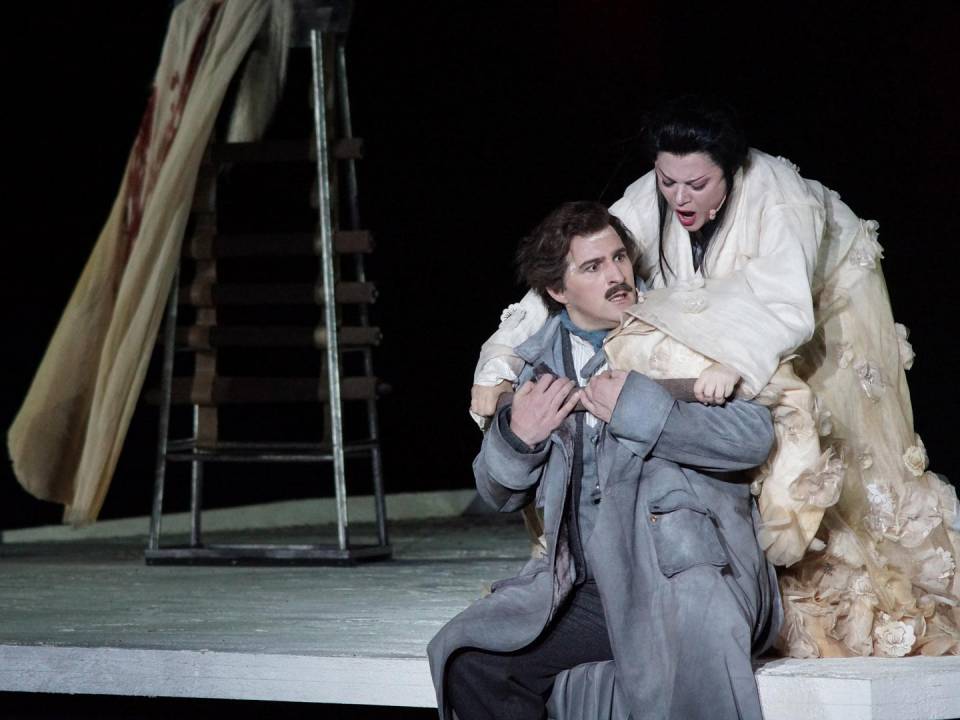 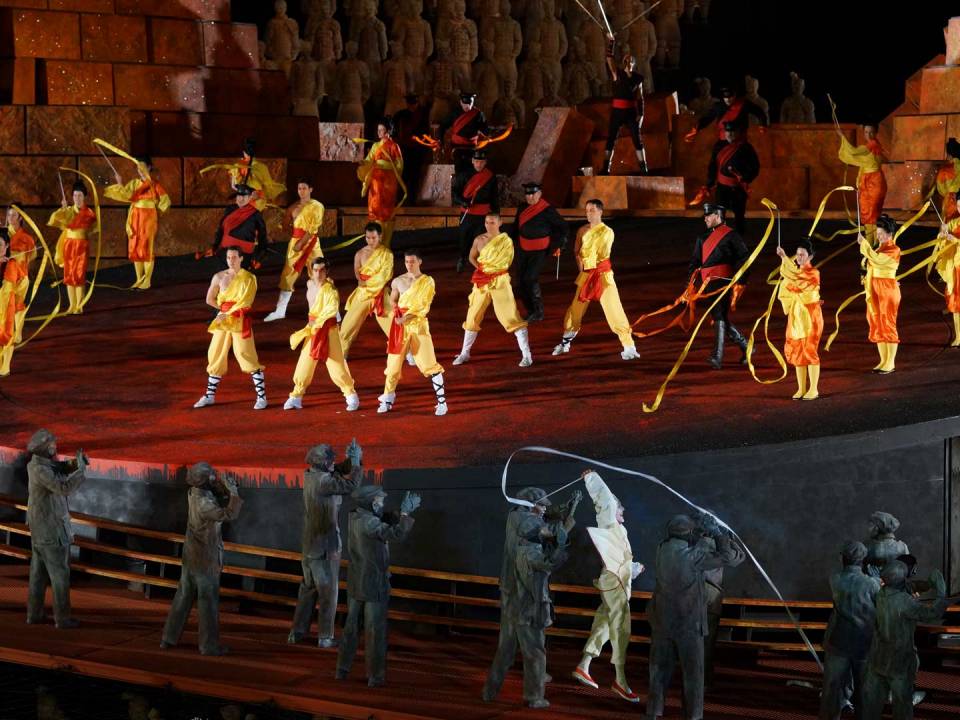 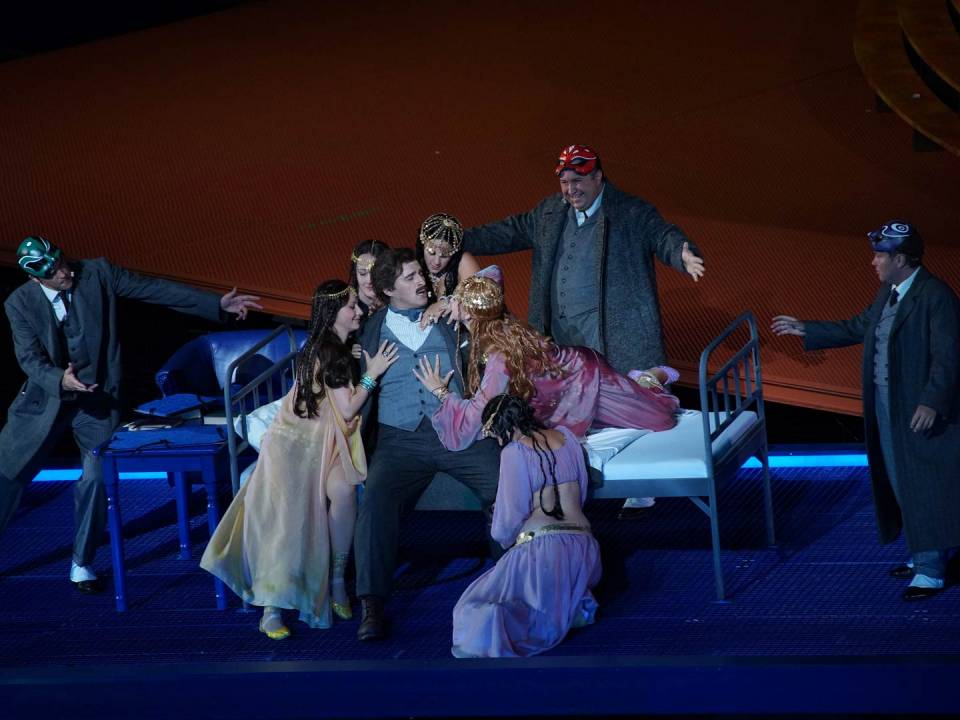 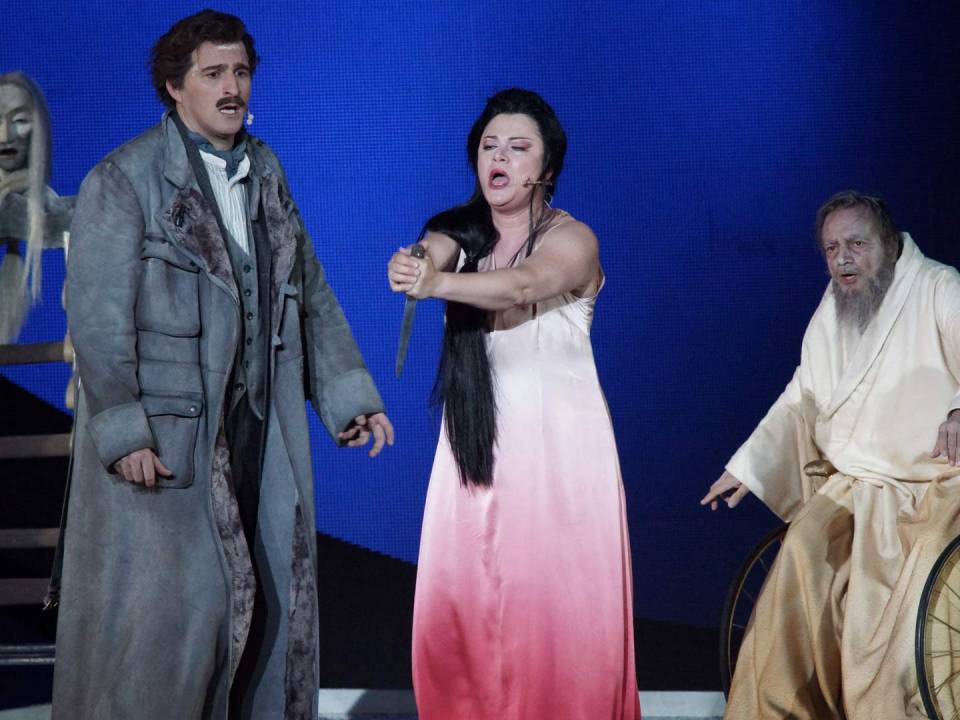 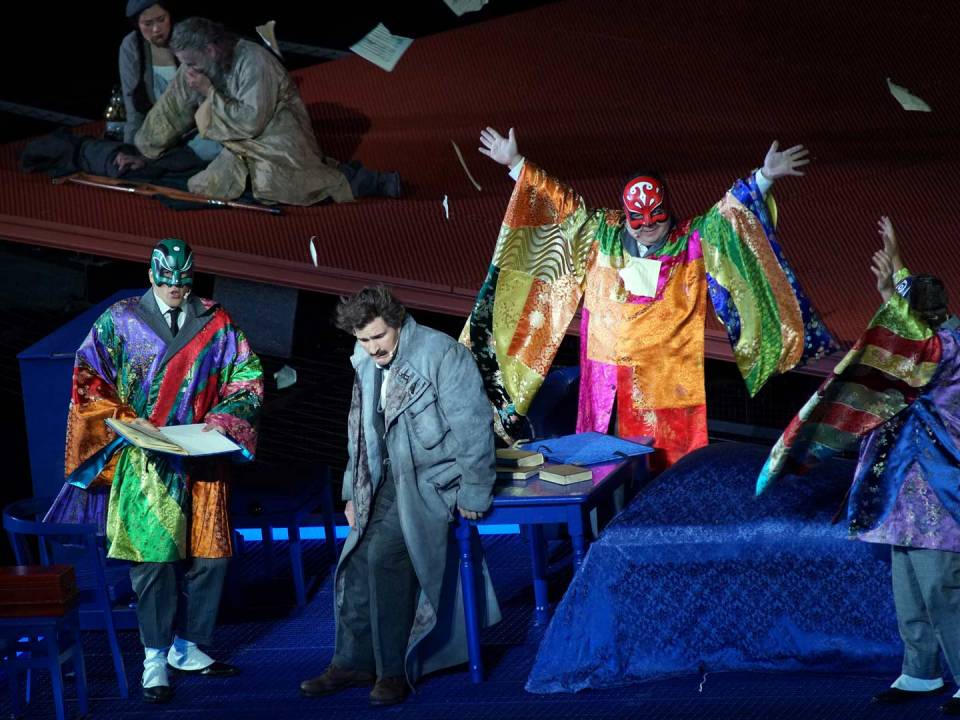 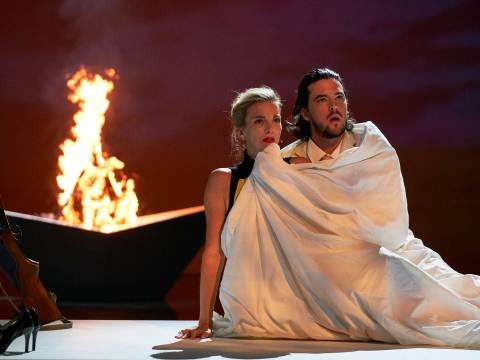