On March 5, 1953, two men die within the same hour of a cerebral hemorrhage. Joseph Stalin’s death provokes such mass hysteria that Sergei Prokofiev’s passing goes practically unnoticed.
The following day, militiamen forcibly carry off the string quartet that had been playing at Prokofiev’s funeral services, shuttling them to the Trade Union House, where the dictator is lying in state.
Here the four musicians proceed to play Tchaikovsky for three days.There is hardly a composer whose biography is so intimately linked with the history of the Soviet Union as Prokofiev’s. He leaves the newborn country in 1918, but decides to return in 1936 - at the height of Stalin’s purges, of all times.
Prokofiev practically becomes the “court composer” before finally falling from grace from the system in 1948: his music is condemned as “anti-democratic formalism” and banned from public performance for an entire year.
The composer expresses his remorse with such subservience that his behavior could almost be considered ironic.
As to why Prokofiev played along with Stalin’s game for so long, very different explanations are still given: sometimes he is judged as disinterested, opportunistic, or egocentric; the only thing beyond controversy is the quality of his music. 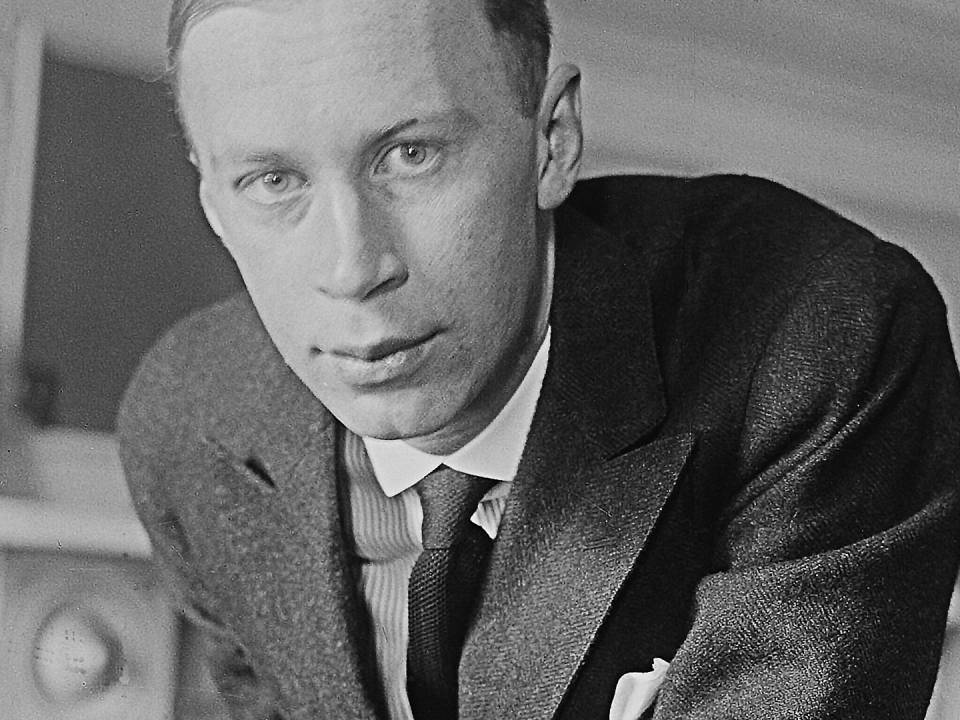 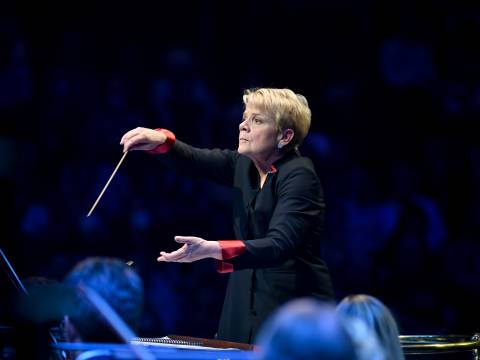 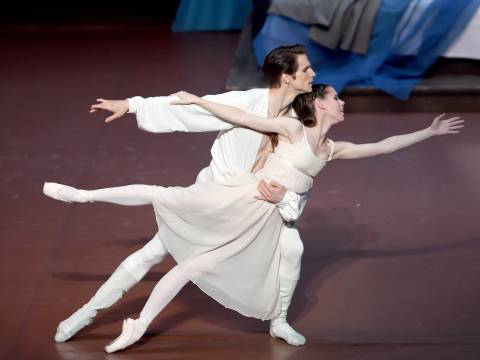