In this new series "Stars of Tomorrow", the sought-after Mexican tenor Rolando Villazón presents in each episode four young musicians or ensembles at the beginning of an extraordinary career. His "Stars of Tomorrow" are accompanied by the Junge Sinfonie Berlin and perform in front of an audience in the pleasant atmosphere of the Theater im Delphi in Berlin.

In this episode the French soprano Elsa Benoit, the Swiss baritone Manuel Walser, the Russian cellist Anastasia Kobekina and the French ensemble Quatuor Anches Hantées, consisting of the members Elise Marre, Betrand Hainaut and Nicole Châtelain, perform and Elias Grandy from Germany conducts on the podium. 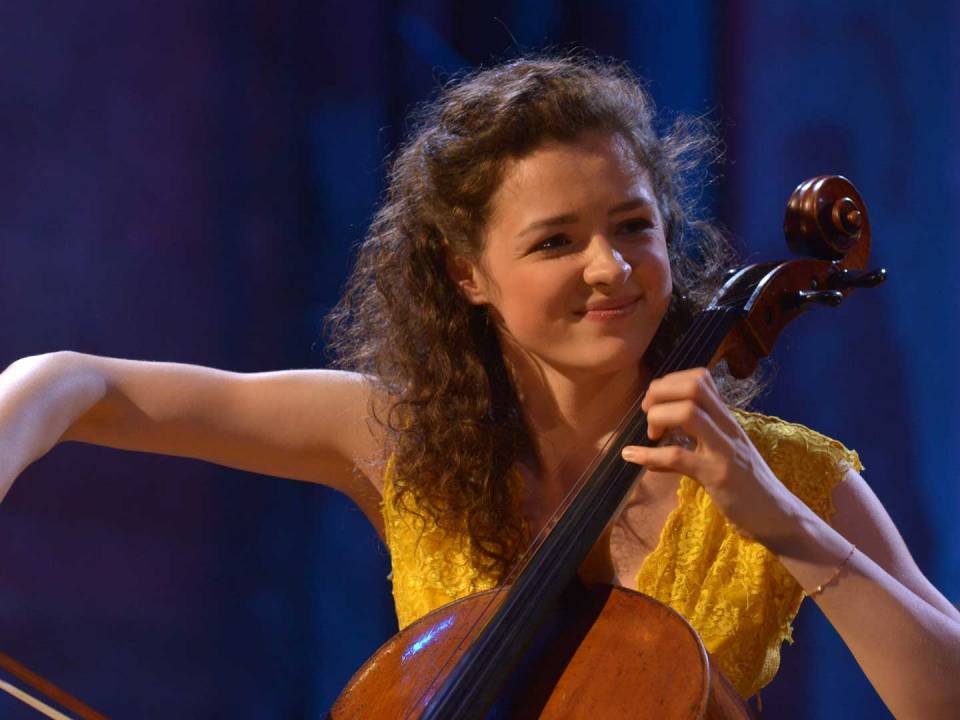 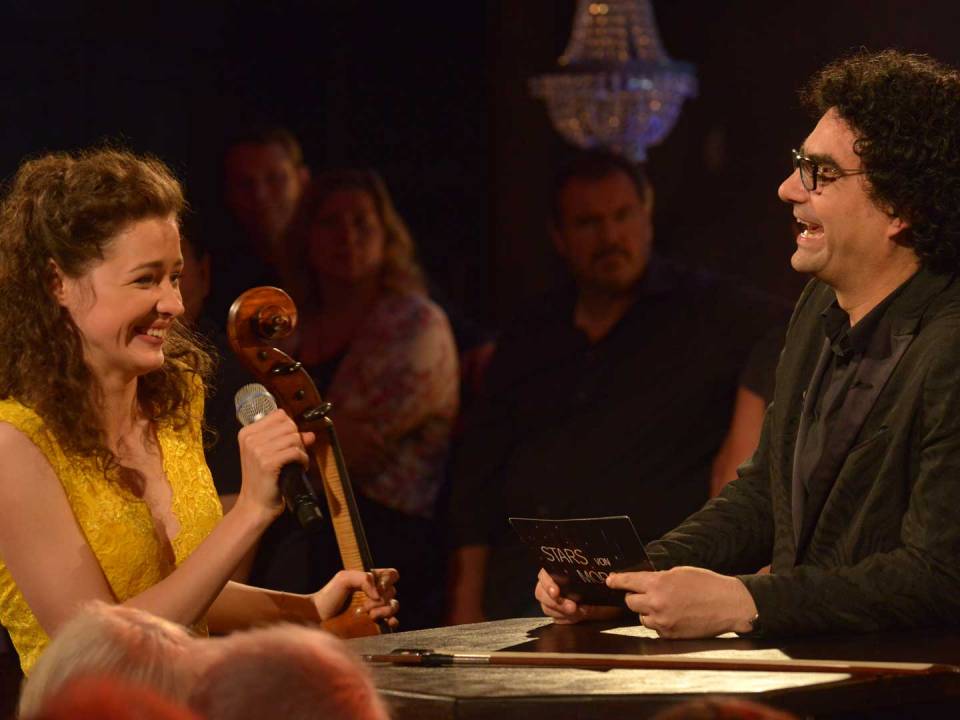 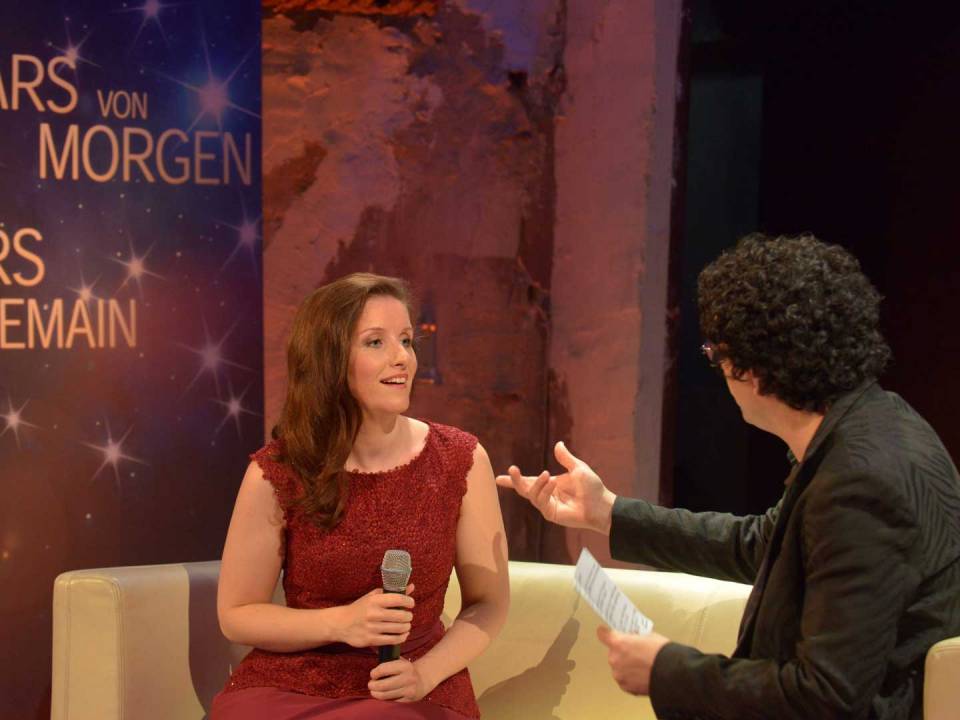 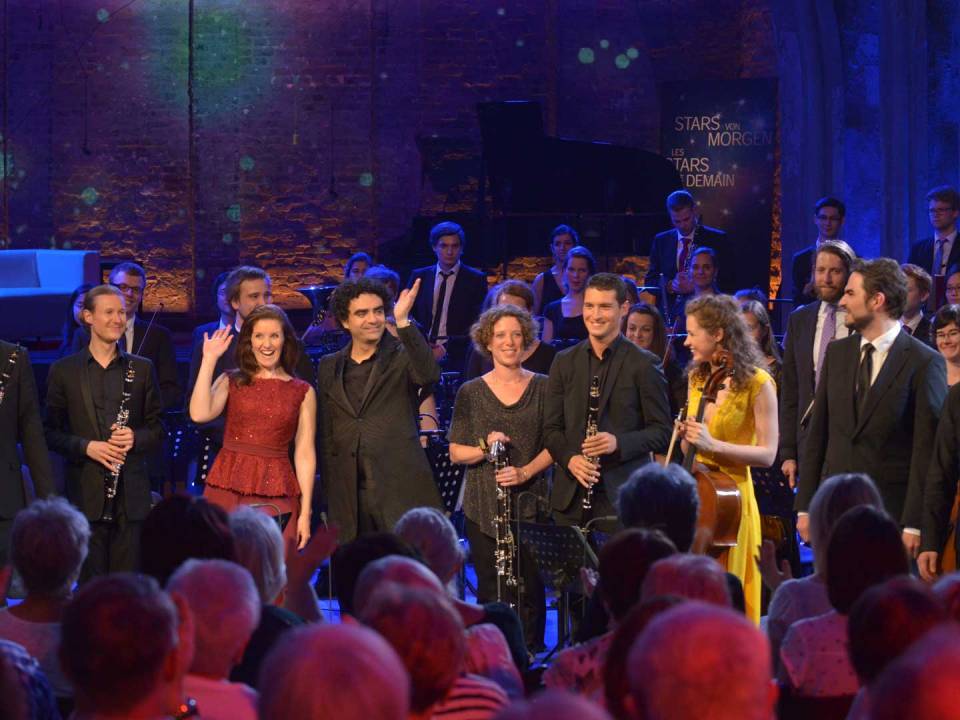 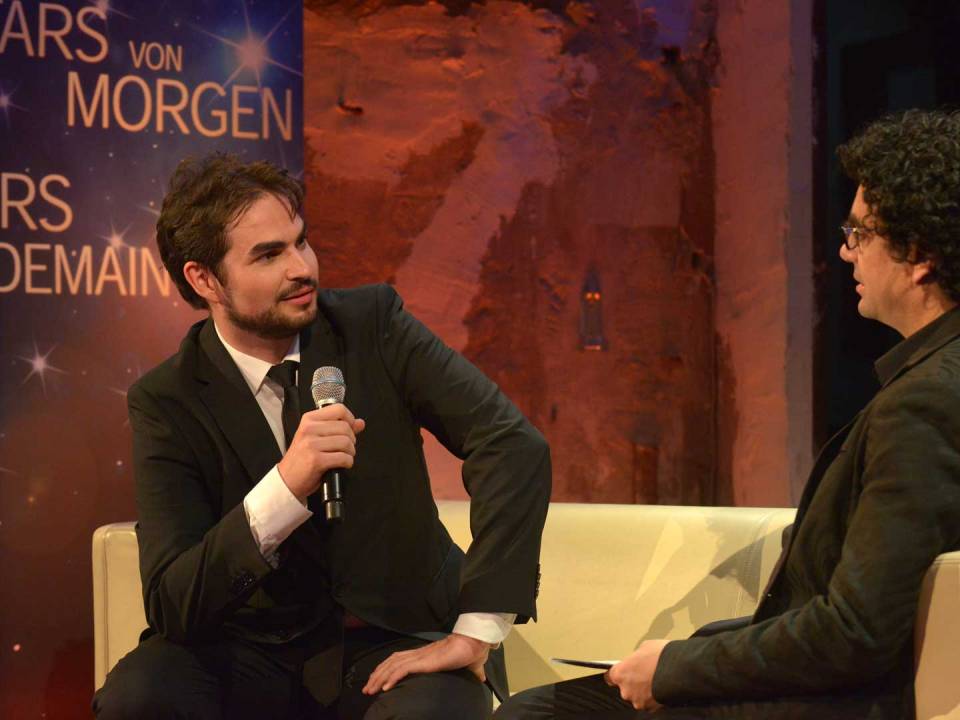 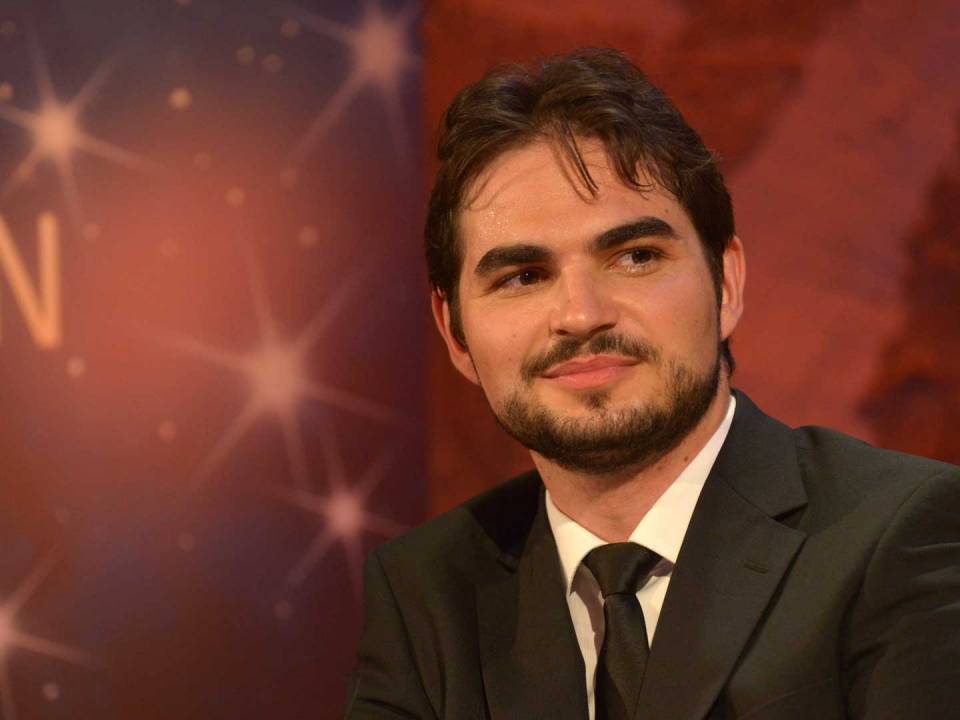 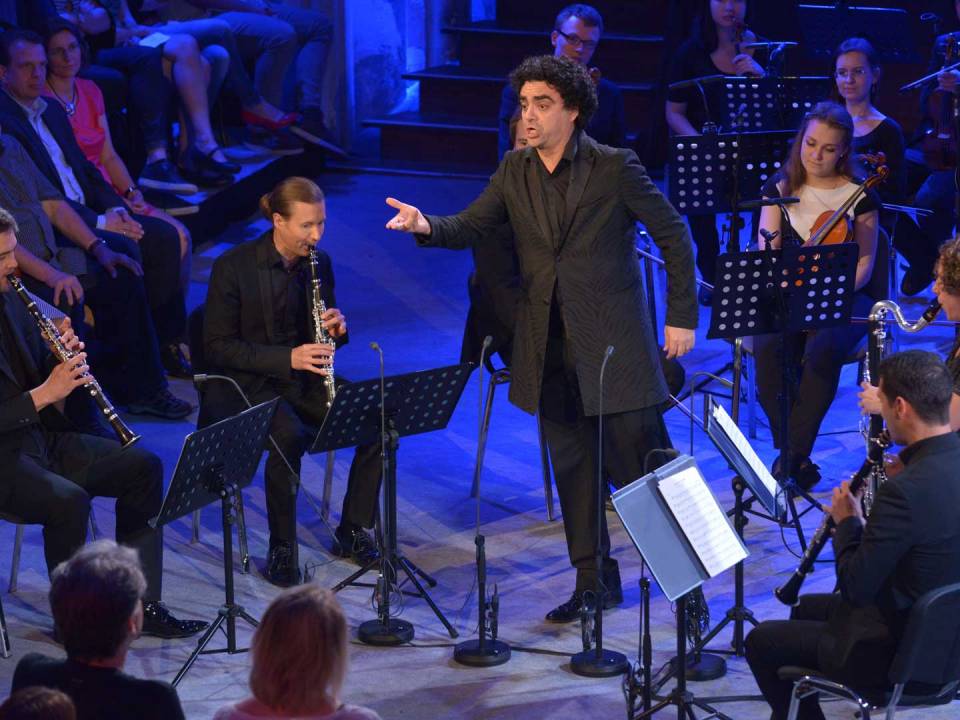 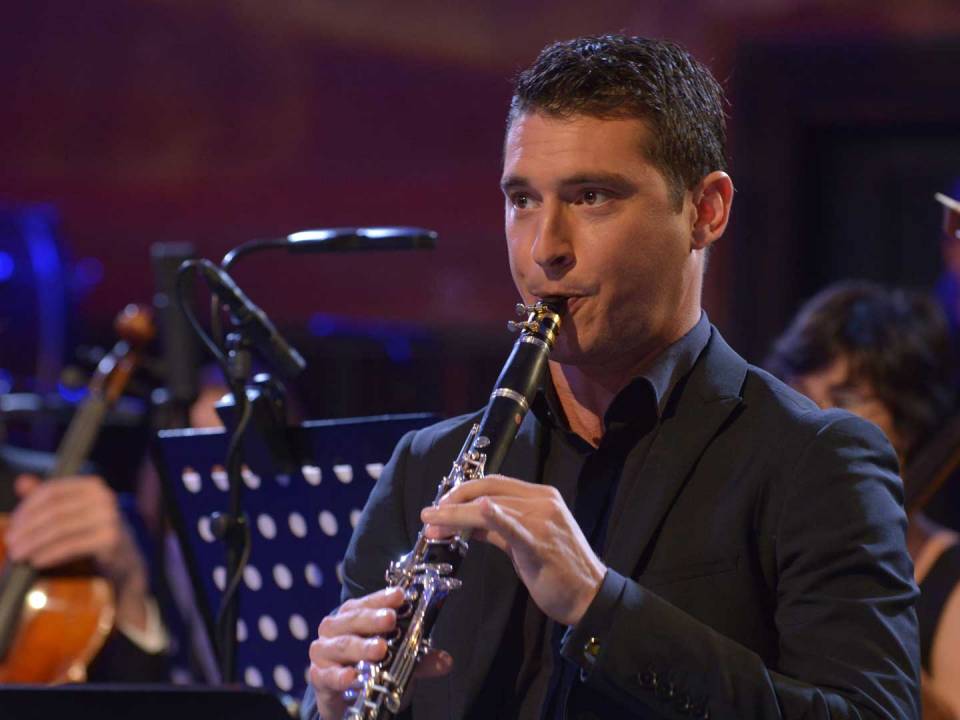 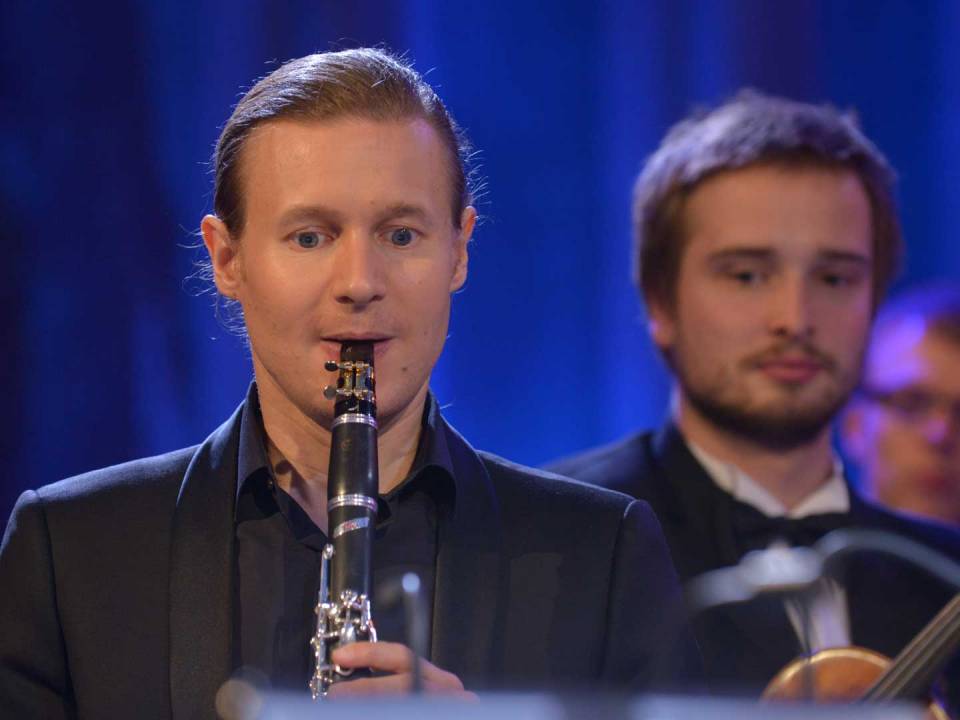 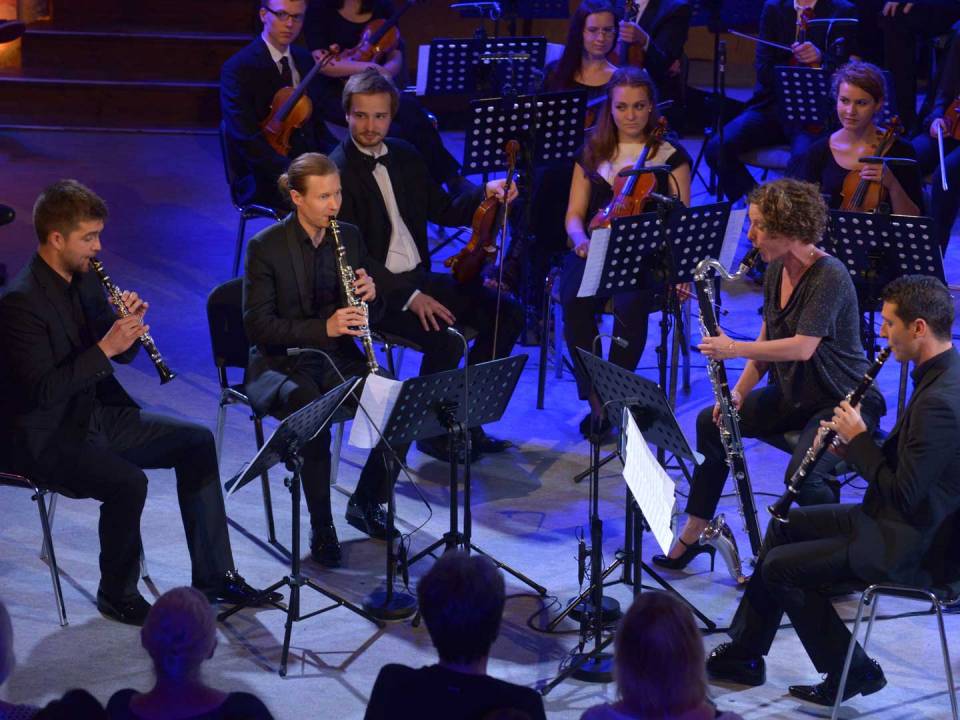 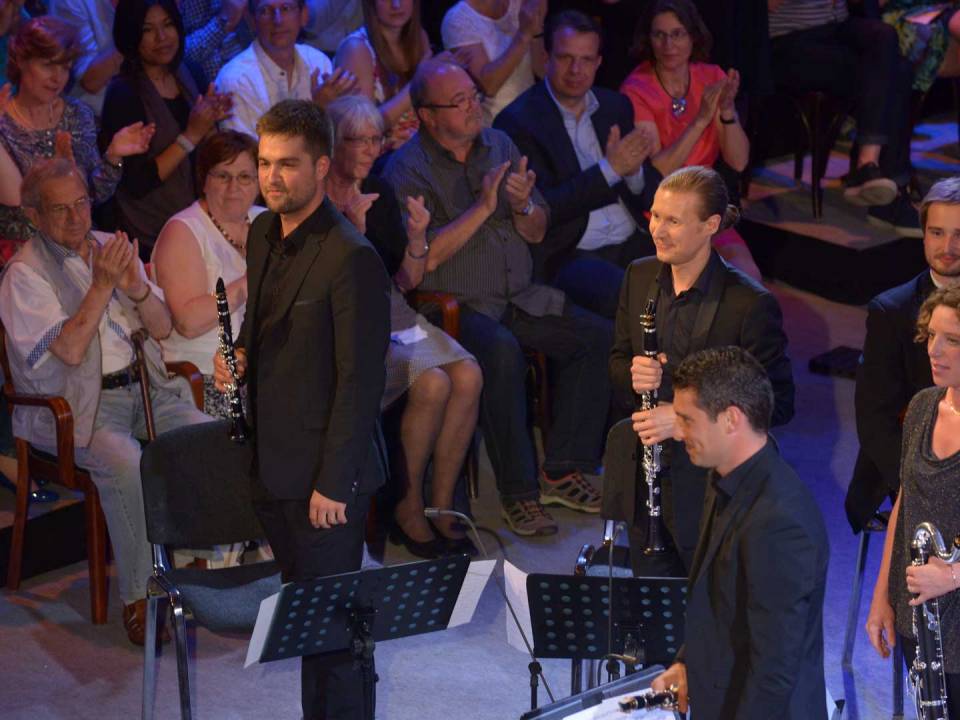