In addition to the New Year's Concert, the Summer Night Concert with the Vienna Philharmonic Orchestra has now established itself as a highly valued tradition. In the wonderful setting of Schönbrunn, the Viennese orchestra offers the audience musical enjoyment of the highest level, and all this with free admission. It will be conducted by Daniel Barenboim, who celebrated a great success with this year's New Year's Concert. Barenboim will also appear as a pianist. The theme of this open-air event is "Night". The program includes works by W.A.Mozart, Manuel de Falla, Johann Strauss and Jean Sibelius.
Over the past five years, the Vienna Philharmonic's Summer Night Concert has developed into a special event that is highly appreciated and loved by the audience. While one has to fight for tickets for the New Year's Concert one year before the event, this highlight is open to all with free admission. "The beautiful location, the very special flair of an open-air concert in this environment and the free admission appeal to a large audience. With this free concert we would like to win over especially those people for classical music who otherwise have little to do with it", says Clemens Hellsberg, Chairman of the Vienna Philharmonic.
Daniel Barenboim, who celebrated a grandiose success with the 2009 New Year's Concert - he, the Vienna Philharmonic and the ORF were recently awarded double platinum for the CD sales - will be at the Philharmonic's podium and will also appear as soloist. Barenboim takes on the piano part in Manuel de Falla's "Nights in Spanish Gardens". The concert in the UNESCO World Heritage Site has been broadcast in more than fifty countries. 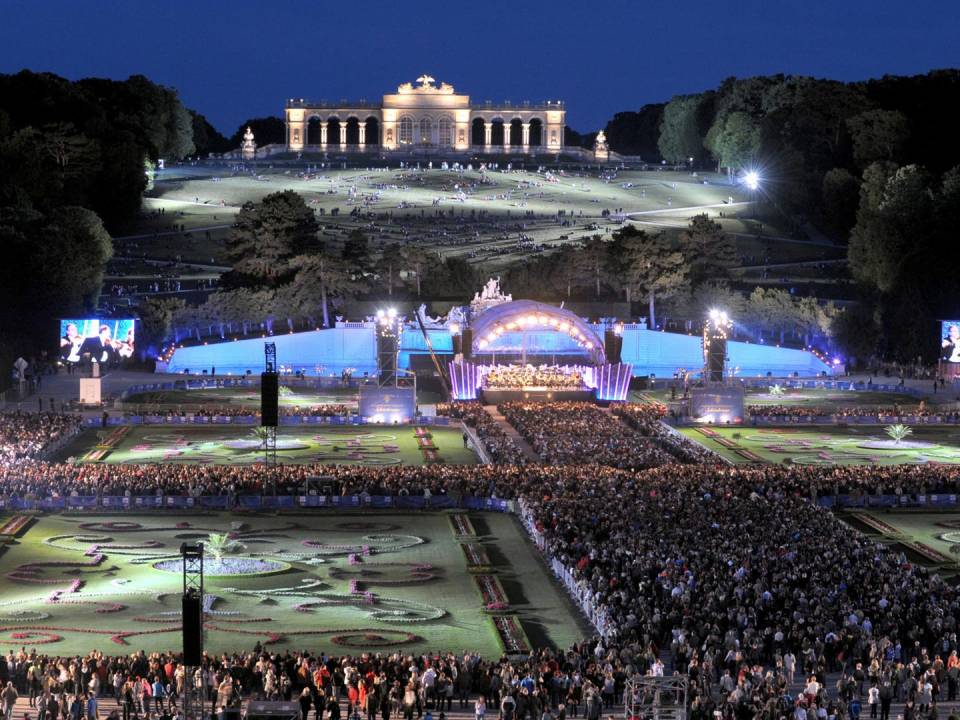 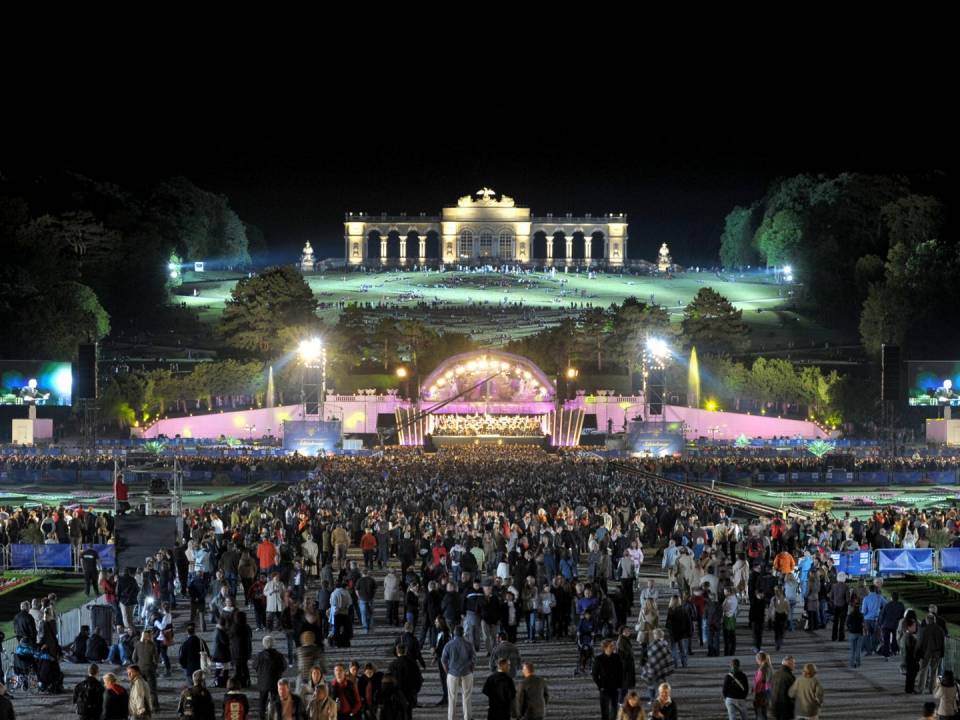 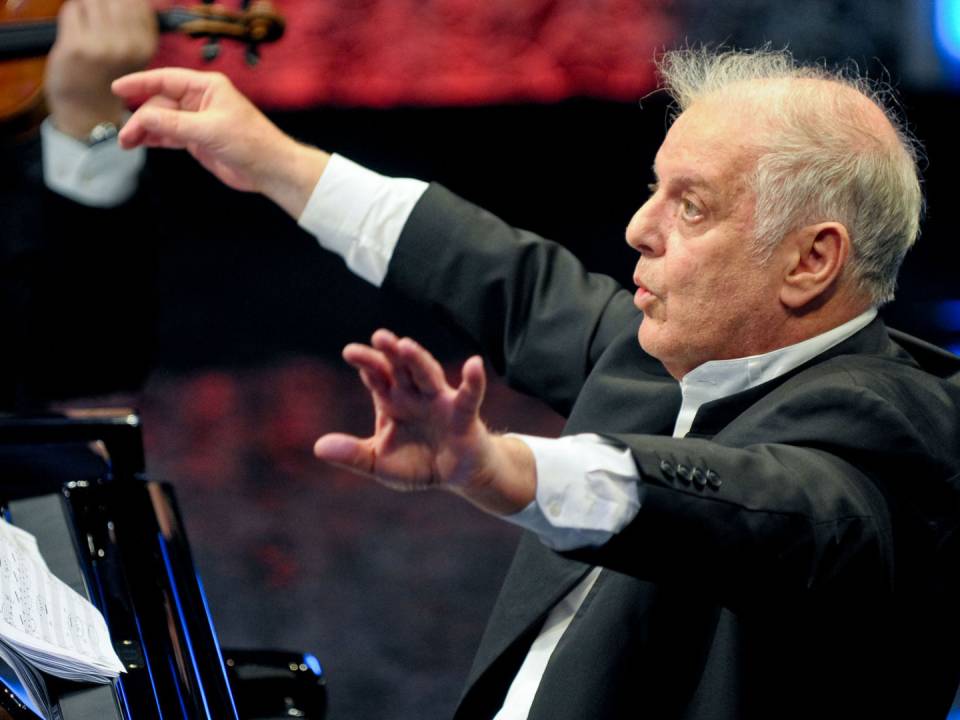 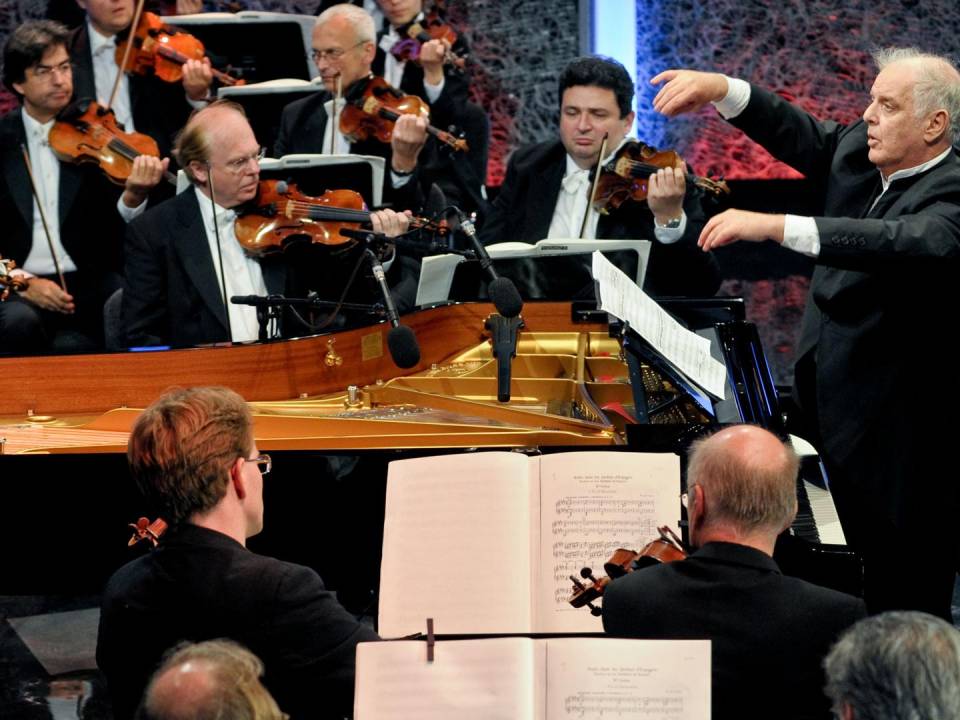 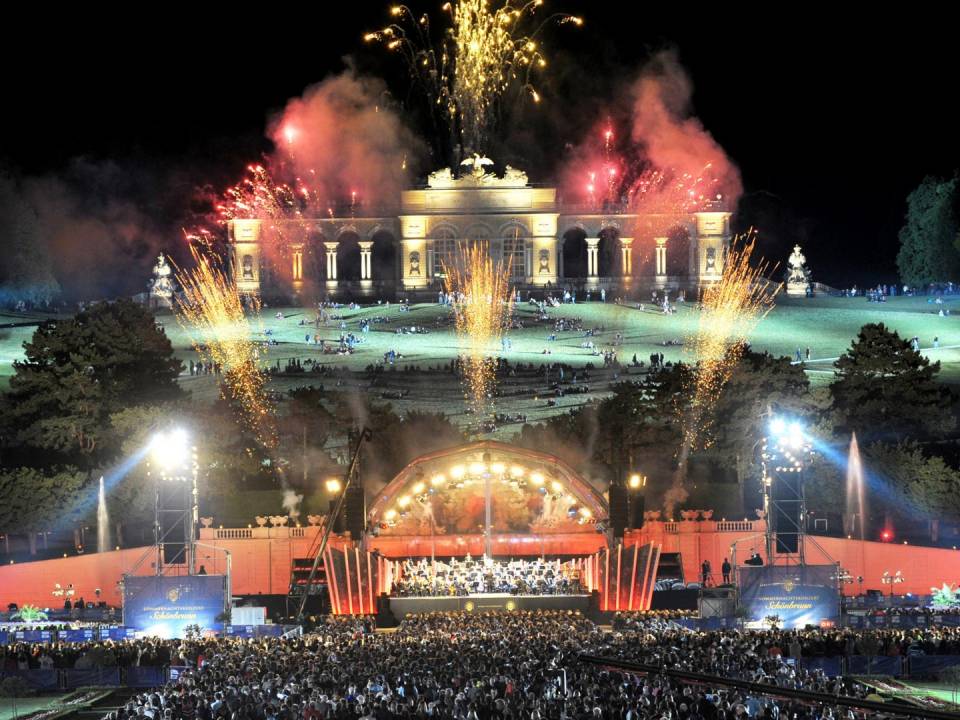 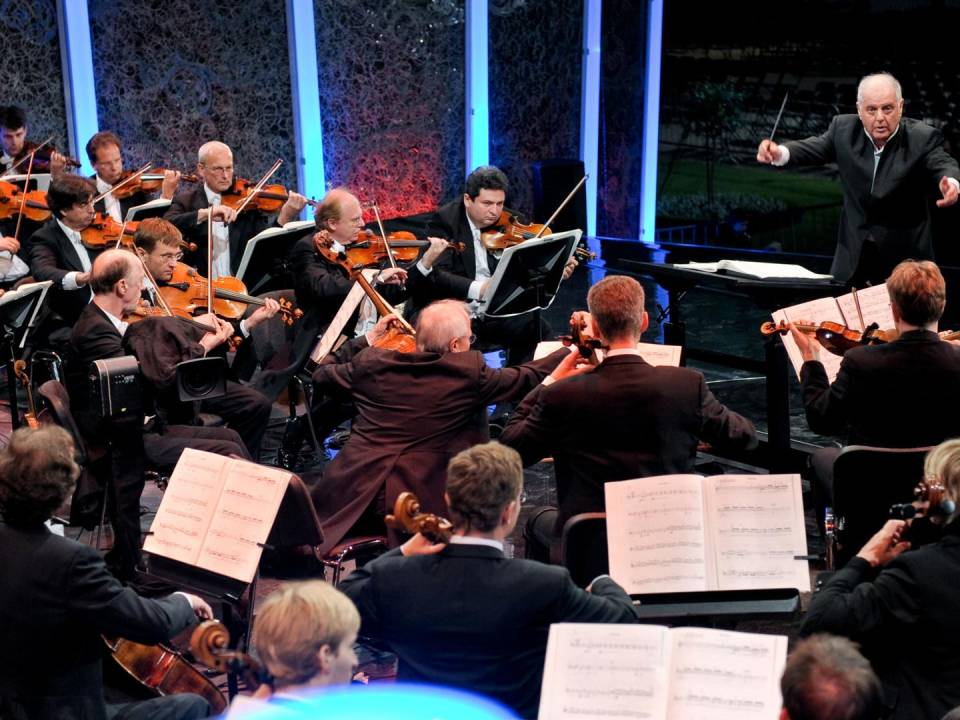 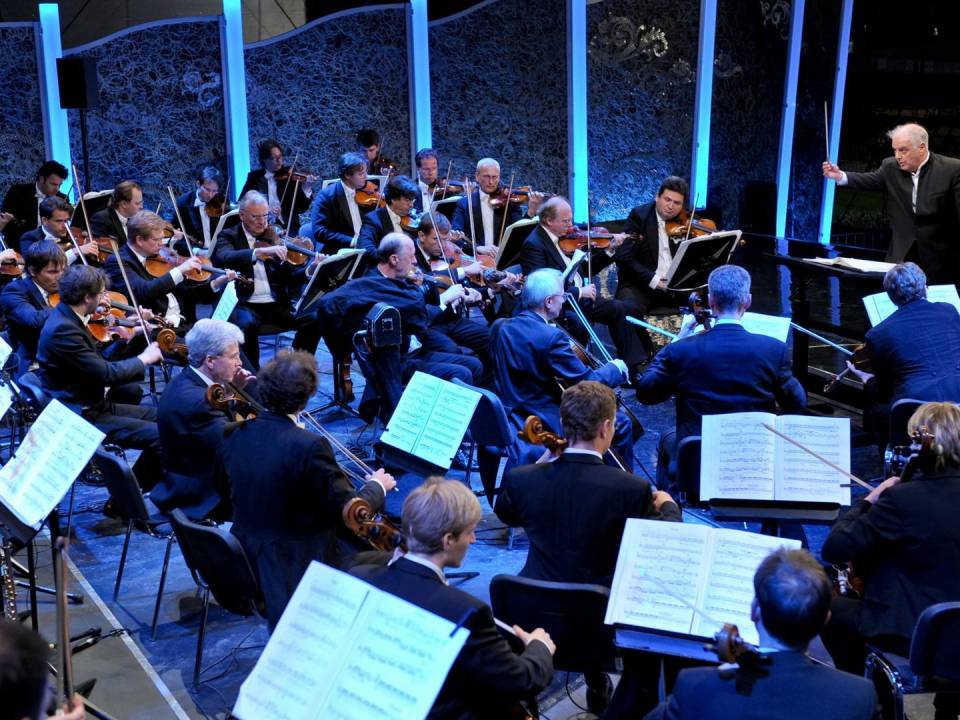