The Mahler Project: A fascinating documentary on the musical world of Gustav Mahler as seen by the two great musicians, and a recording of Mahler's colossal Ninth.

"Mahler created a new world with each of his symphonies (…) It is a fantastic journey for both of us". With these few words, Daniel Barenboim sums up the vast scope of a project undertaken with his friend Pierre Boulez: two very different world-class conductors tackle all nine completed symphonies of Gustav Mahler (1860-1911) with one orchestra, the Staatskapelle Berlin. Performed as a complete cycle in Berlin, Vienna and New York, the concerts were a tremendous success. The Financial Times even wrote: "New York is going Mahler mad".

Before embarking on this journey, the two conductors underwent a long period of reflection and discussion. In this documentary, director Christoph Engel compiles a rich selection of statements, conversations and musical excerpts which show how differently each maestro approaches this mighty oeuvre: "Barenboim's readings seethe with subtly controlled passion […] Boulez approaches Mahler with a cool head…", summarized The New York Times. Yet each conductor remains true to his vision: "We don't try to influence each other. We are who we are", said Pierre Boulez to The New York Times.

In addition to being a fascinating insight into Mahler's symphonic oeuvre, which allows the viewer to uncover the essence of Mahler's music, "The Mahler Project" also features a complete concert recording from the Berliner Philharmonie of the colossal Ninth Symphony, which is considered as the culmination of the Austrian composer's works. Conductor Daniel Barenboim delivers an interpretation which The New York Times proclaimed "a milestone for the Staatskapelle Berlin". 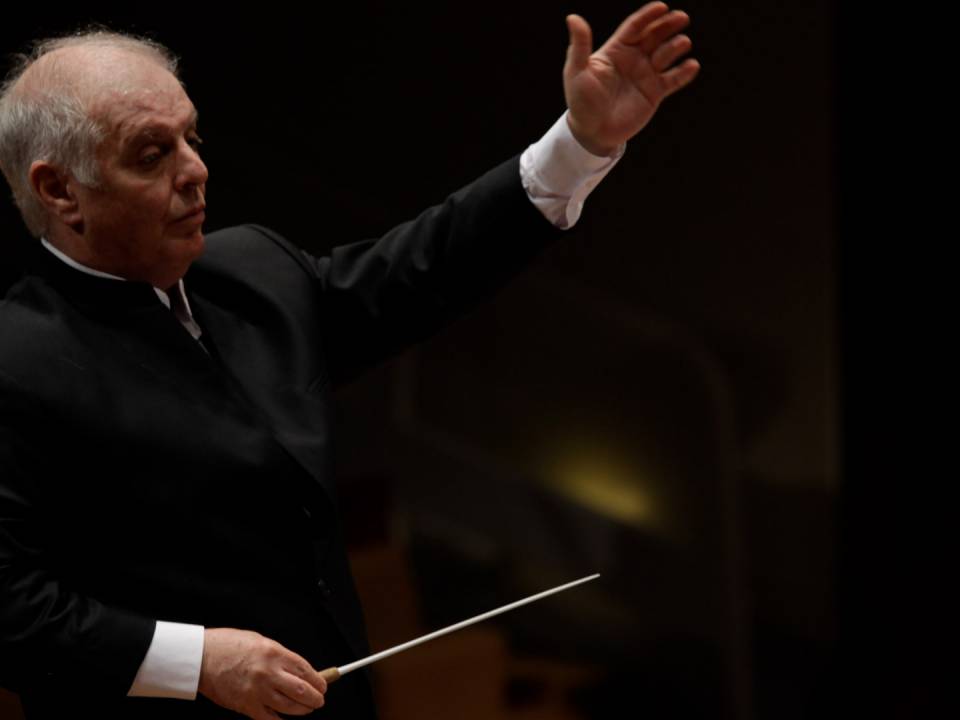 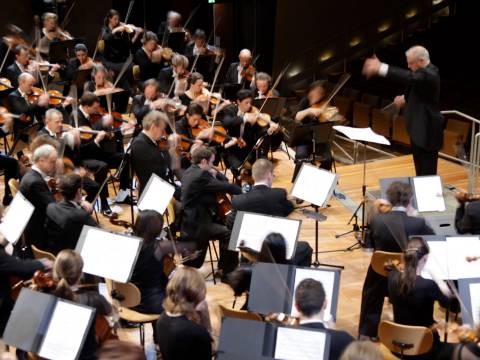