Giuseppe Verdi’s masterpiece AIDA at La Scala in Milan is an experience in itself. Consequently, a new production of AIDA is an event barely to be surpassed, especially when performed before a notoriously critical audience of La Scala. With his unpretentious and lucid new interpretation of the opera, directorial legend Peter Stein succeeds in delivering a production acclaimed in equal measure by the press and public: “a perfect coup de theatre” (Giornale della musica).

Indeed, he breathes new life into Giuseppe Verdi’s romantic drama about power, passion, jealousy and death: the Nubian Princess Aida, who is unfortunate enough to find herself in prison in Egypt, is secretly in love with the leader of the army, Radamès. He however has been promised in marriage to the Egyptian king's daughter Amneris, who also loves him. The secret love affair between Aida and Radamès is uncovered and fate takes its course ...

A “stellar cast” (La Stampa) contributes to the production’s success under the musical direction of Verdi specialist Zubin Mehta. “The entire ensemble is brilliant in its portrayal of the characters” (Die Presse), especially the American soprano Kristin Lewis in the title role. Anita Rachvelishvili gives a wholly credible reading of the jealous Amneris, as does George Gagnidze as a restrained and resolute Amonasro, with Fabio Sartori as the warrior Radamès who is the object of both women’s affections. Carlo Colombara as a dignified Pharaoh and Matti Salminen as the High Priest who demands respect round off the persuasive and eminently well cast ensemble.
“Applaus for an Aida minus sphinx and pyramids but nevertheless played in a spectacular and elegant ambience” (Rai Radio 1). 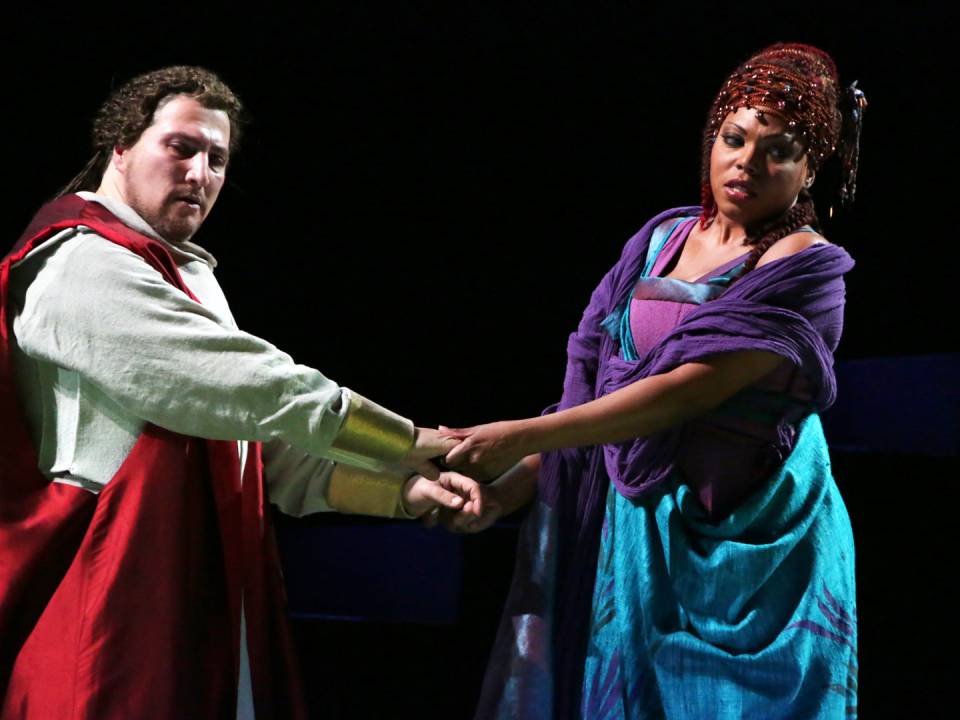 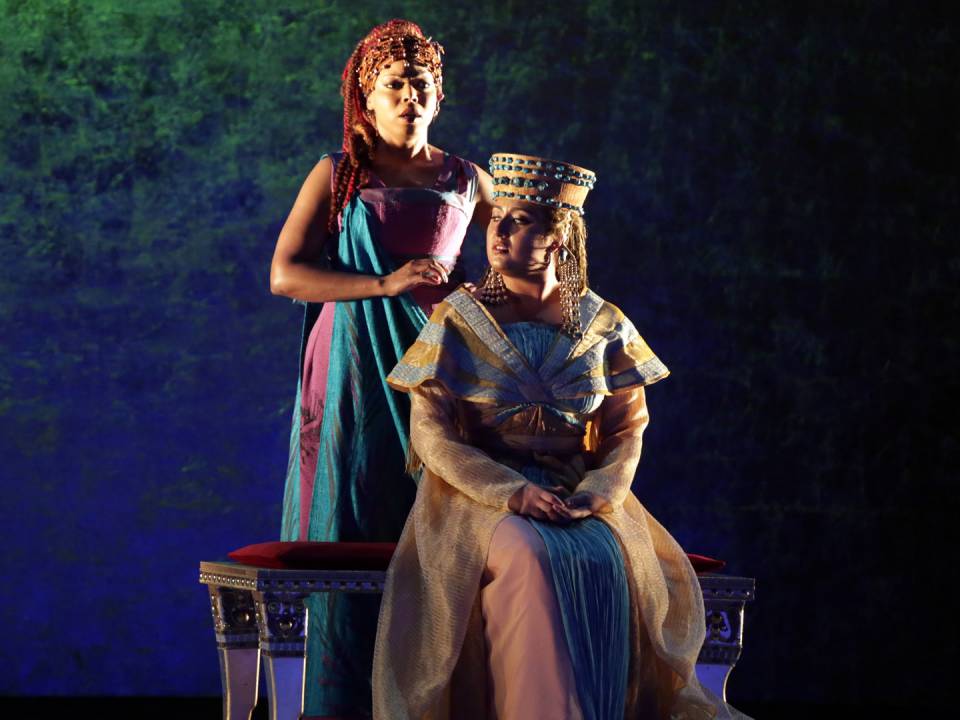 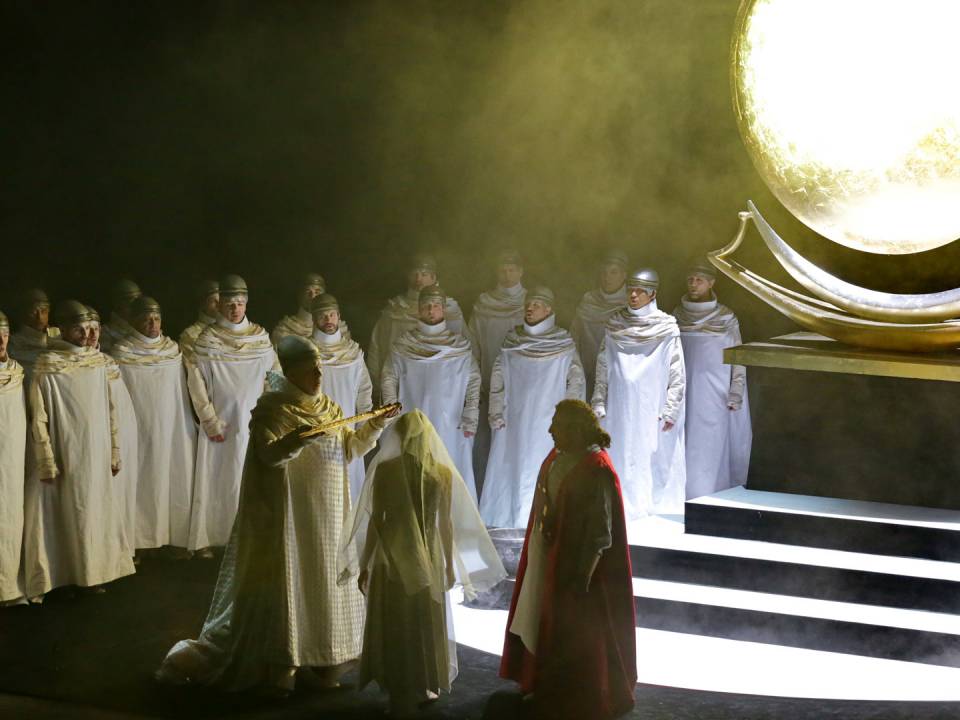 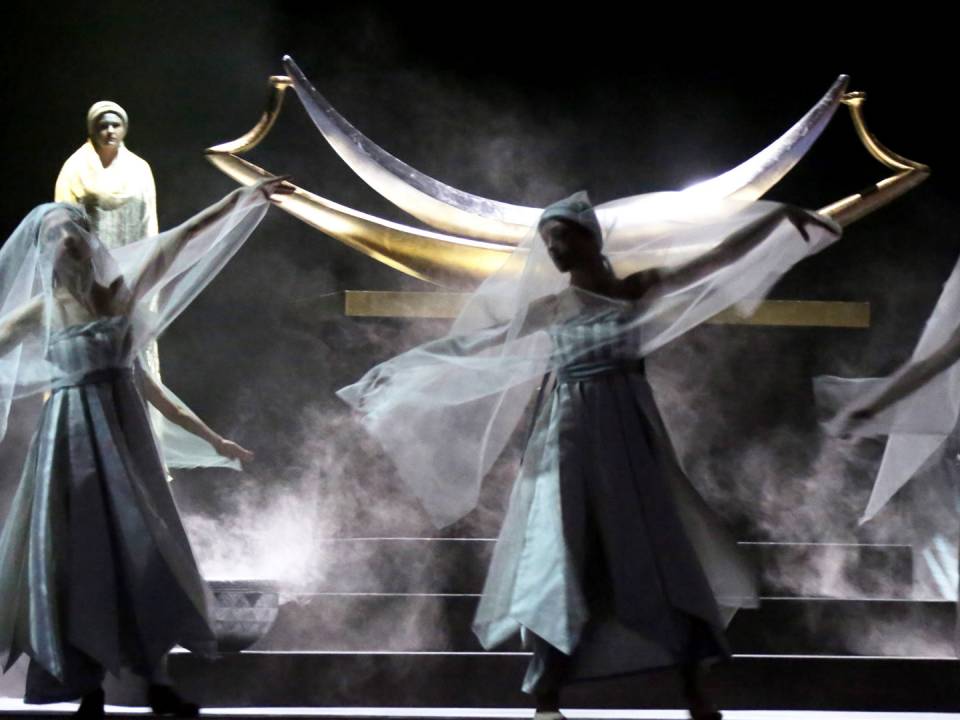 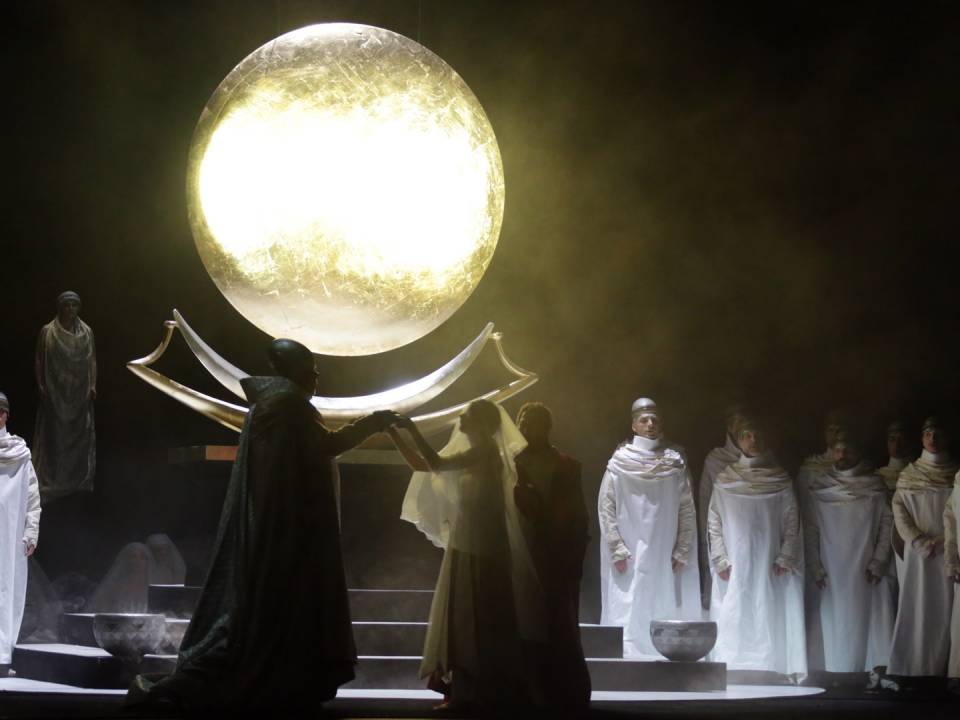 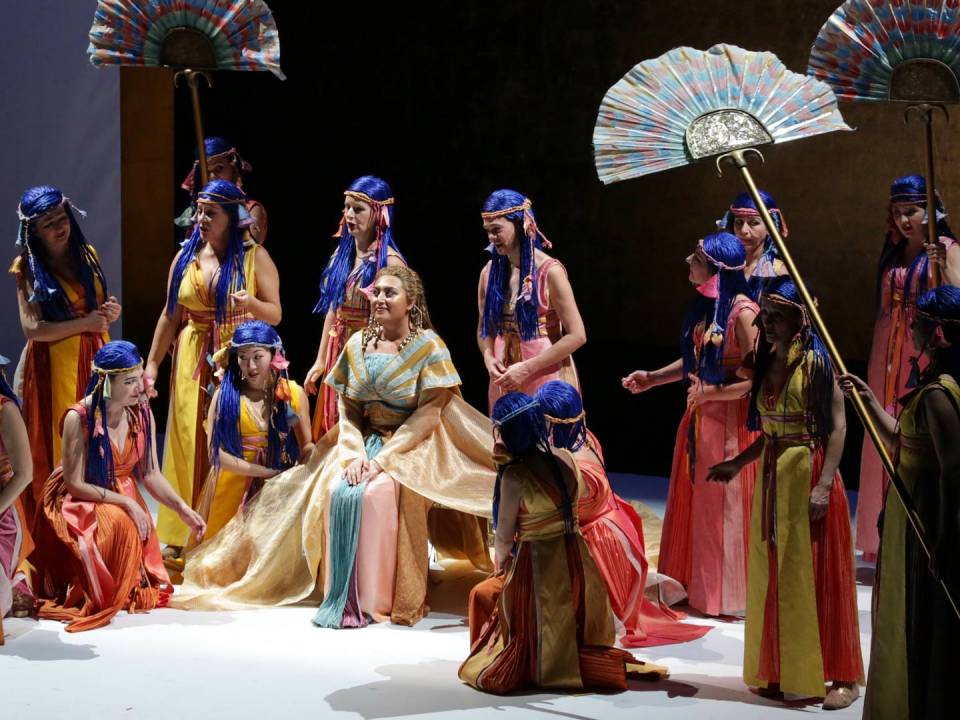 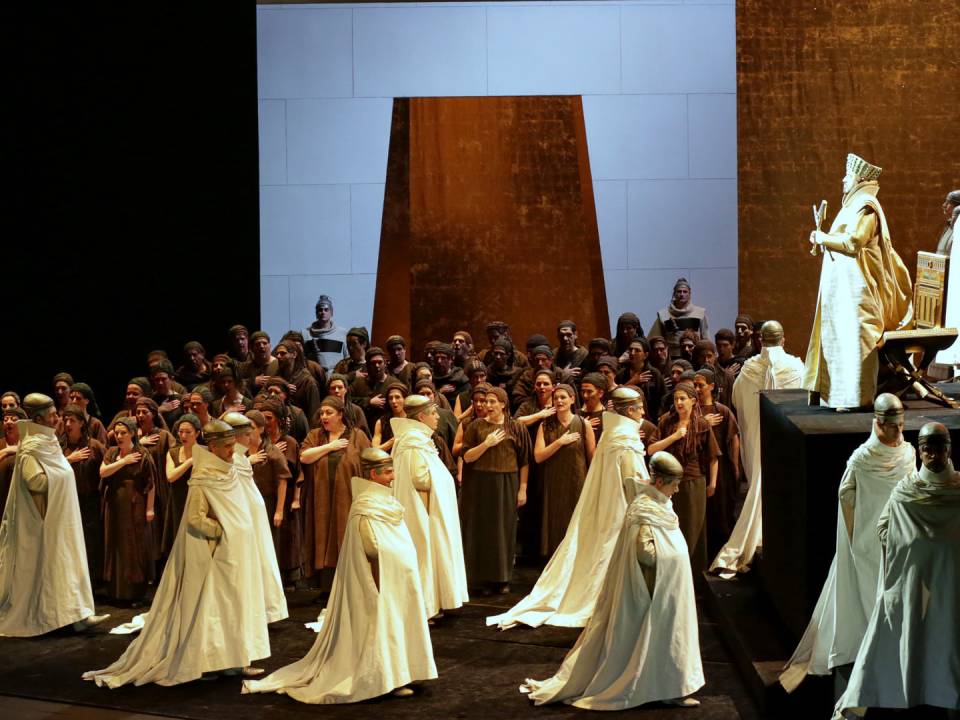 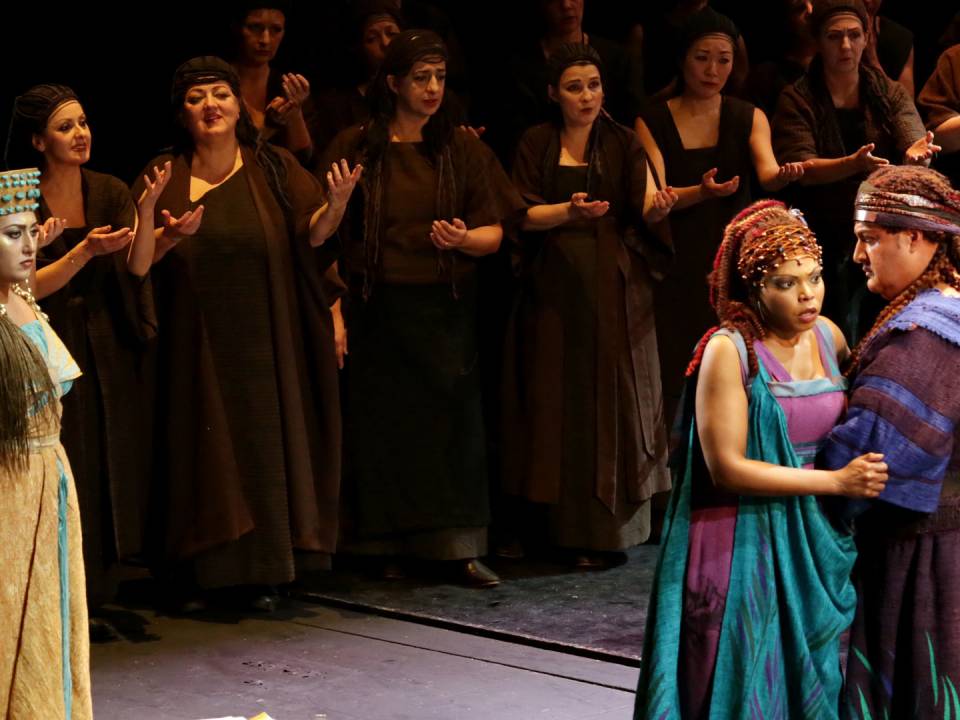 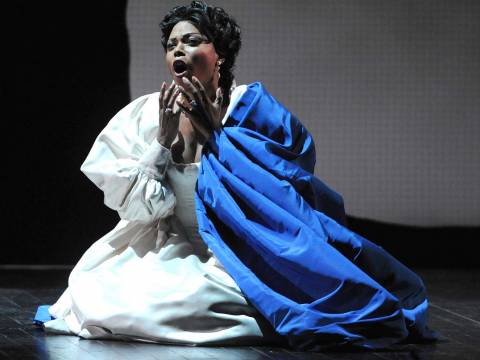 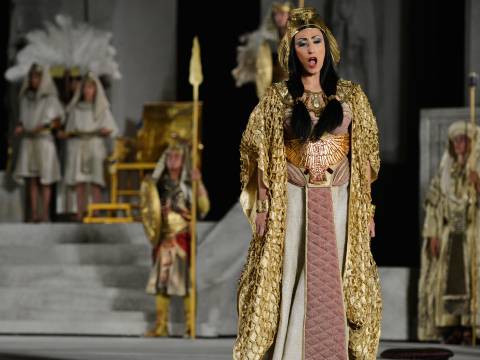