The first 8 bars of the "Allegro con brio" have a theme that can be traced back harmoniously to a simple cadenza. The second theme is a march and the coda of the movement is used again by Beethoven as a kind of "second development". The parallel key of E-flat major remains a fixed point of reference. The second movement is kept in simple song form and picks up different motives of the first movement. In retrospect, Beethoven distanced himself from the following Scherzo and did not want it to be included in the Complete Edition. The last movement, like in his first sonata, is a mixture of rondo and sonata form. 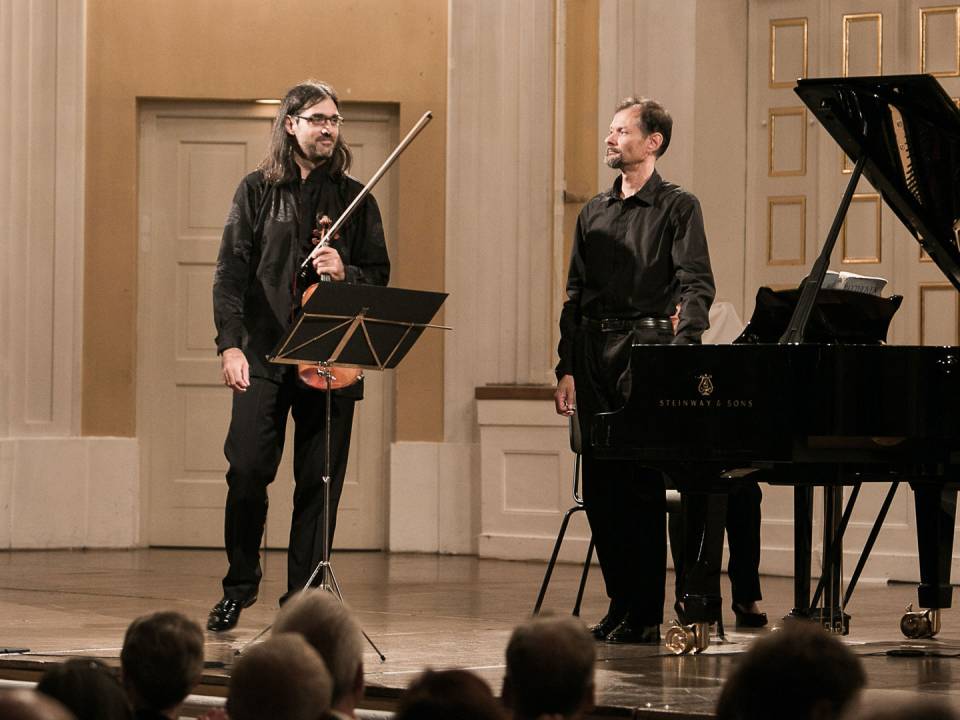 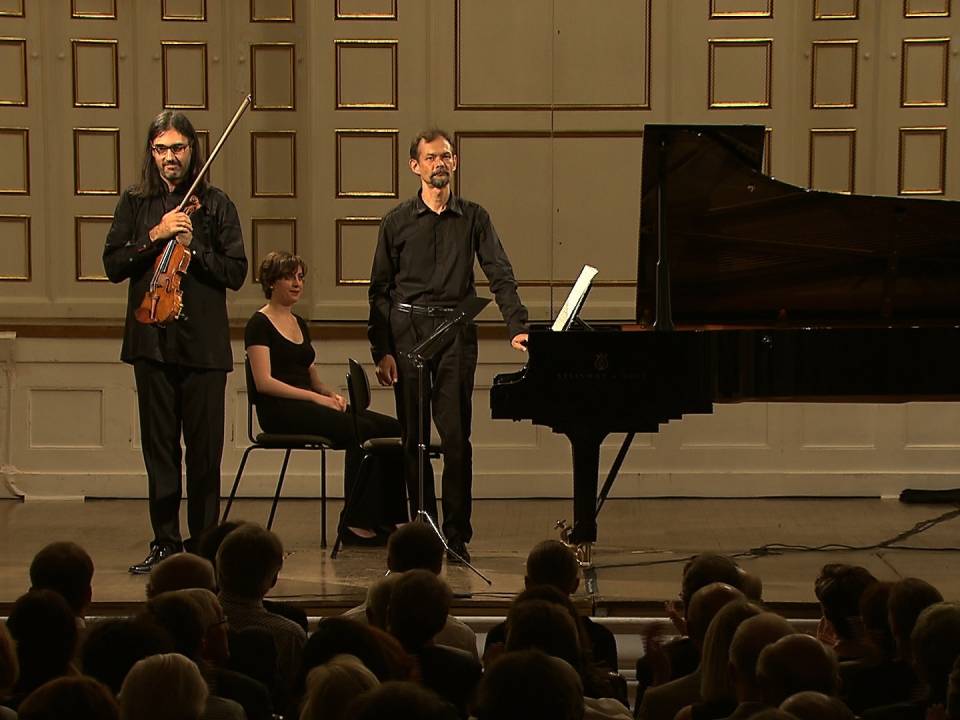 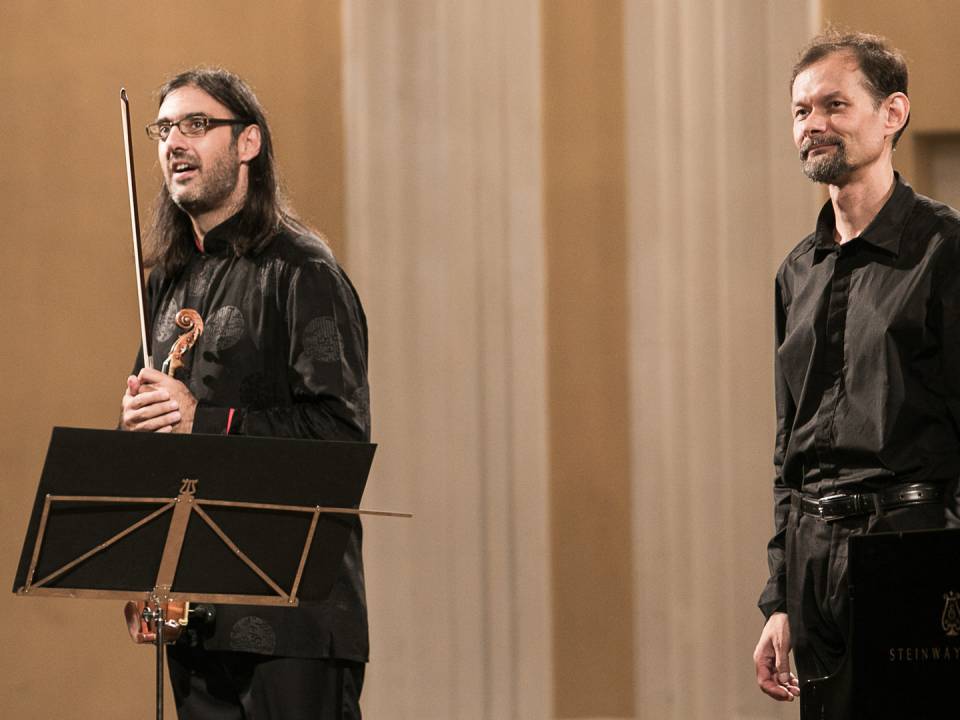 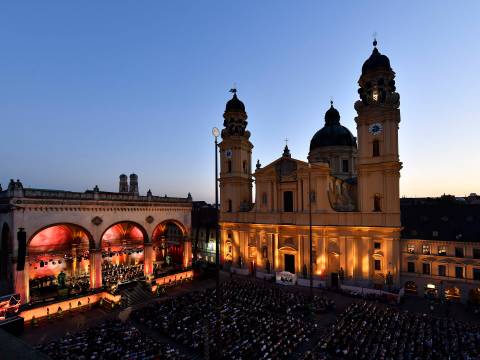