From the Bayreuth Festival: "Lohengrin" by Richard Wagner (1813-1883). Conductor: Woldemar Nelsson - Stage director: Götz Friedrich. With Peter Hofmann (Lohengrin), Karan Armstrong (Elsa), Siegfried Vogel (König Heinrich), Elizabeth Connell (Ortrud), Leif Roar (Telramund), Bernd Weikl (Heerrufer). Woldemar Nelsson creates a perfect chamber-music sound. As Lohengrin, Peter Hofmann gives a performance that is dazzling in every gesture and every tone. Friedrich's staging tells the story of the Swan Knight as the confrontation of a ruined world with an idea, a utopia; some cling to it, others fight it. Peter Hofmann, born in 1944 in Marienbad, counted in the 1970s and 80s among the leading Wagner tenors worldwide. He impressed not only with his powerful voice, but also with his figure which he had trained as an athlete. His breakthrough came in the "Century Ring" (Pierre Boulez/Patrice Chéreau) in Bayreuth. Thereafter Hofmann sang all over the world the title roles in "Lohengrin", "Tristan and Isolde" and "Parsifal" as well as Walther von Stolzing in "Die Meistersinger von Nürnberg". Later Hofmann, who also worked as a rock and pop musician, turned to the musical theatre ("The Phantom of the Opera"). Peter Hofmann died on 29 November 2010; he had suffered severely from Parkinson's disease. 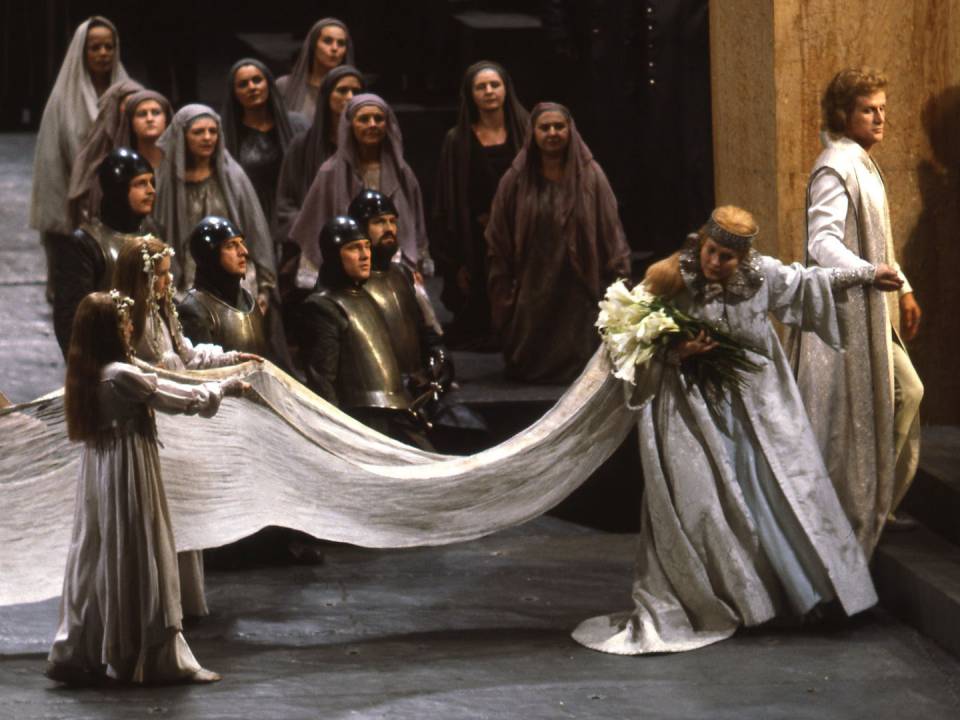 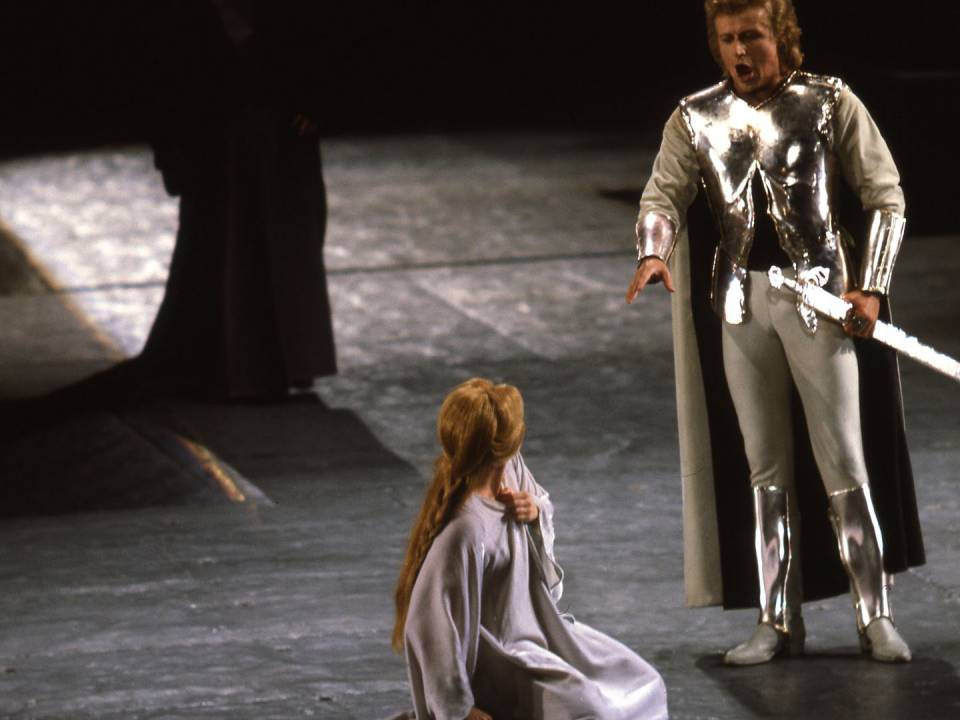 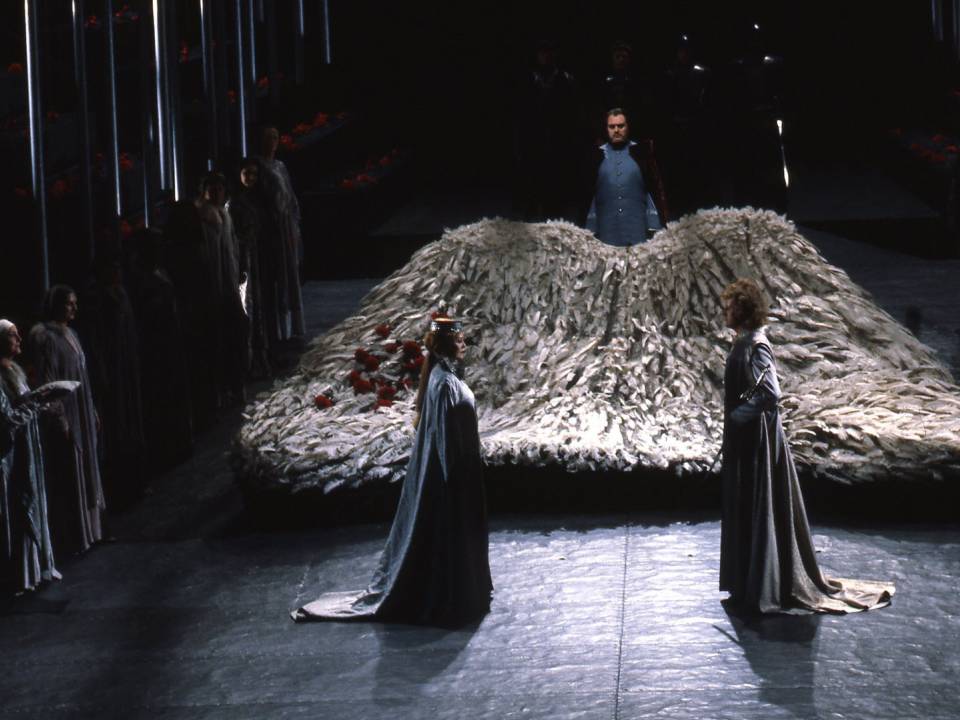 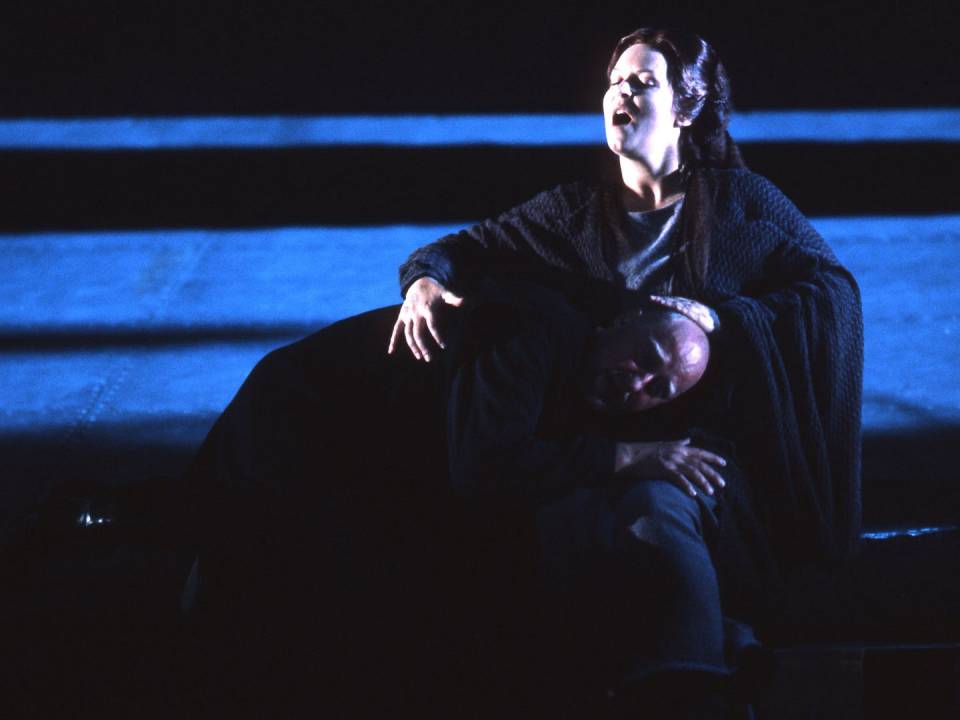 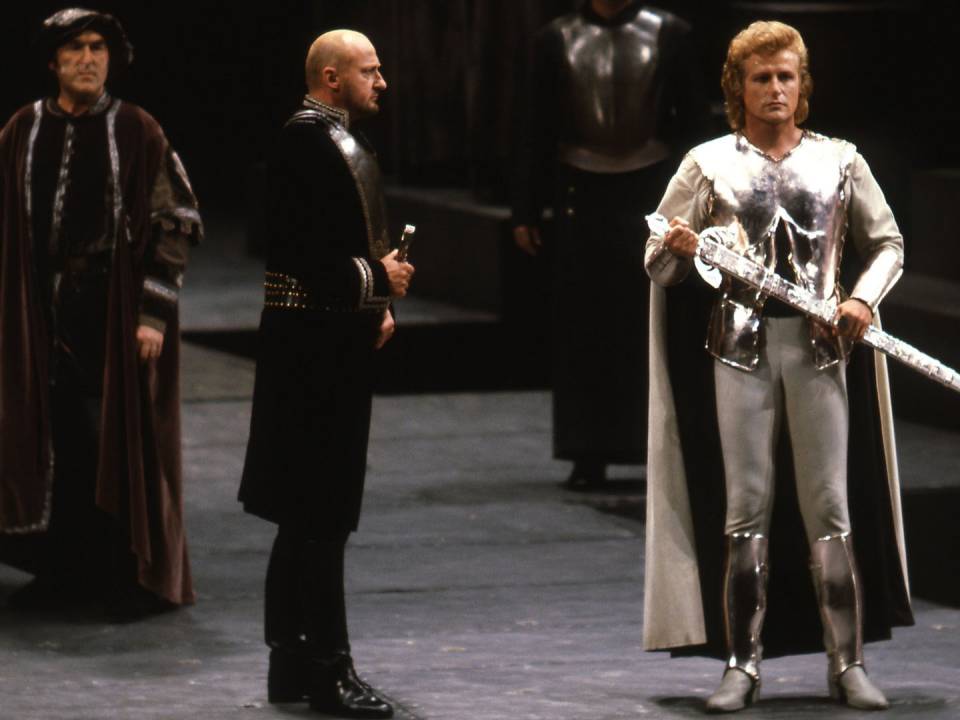 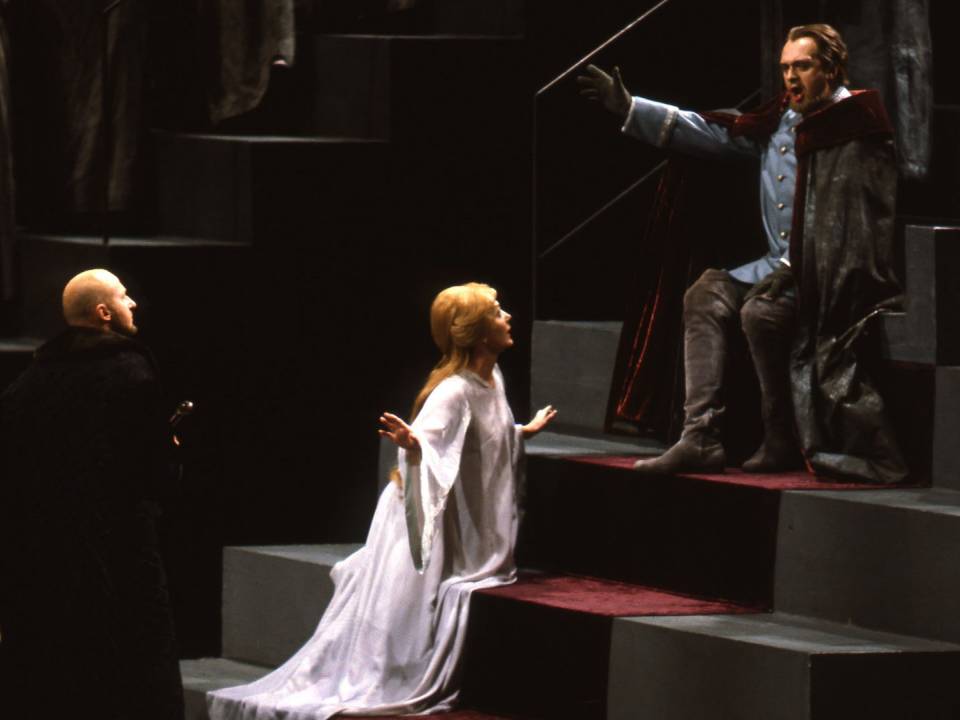 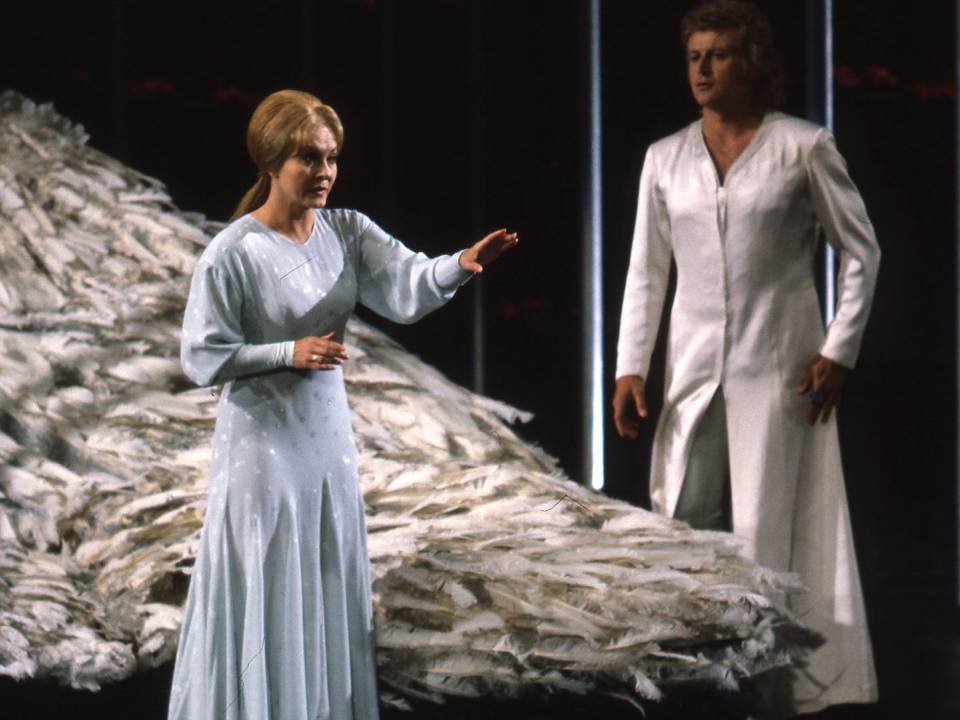 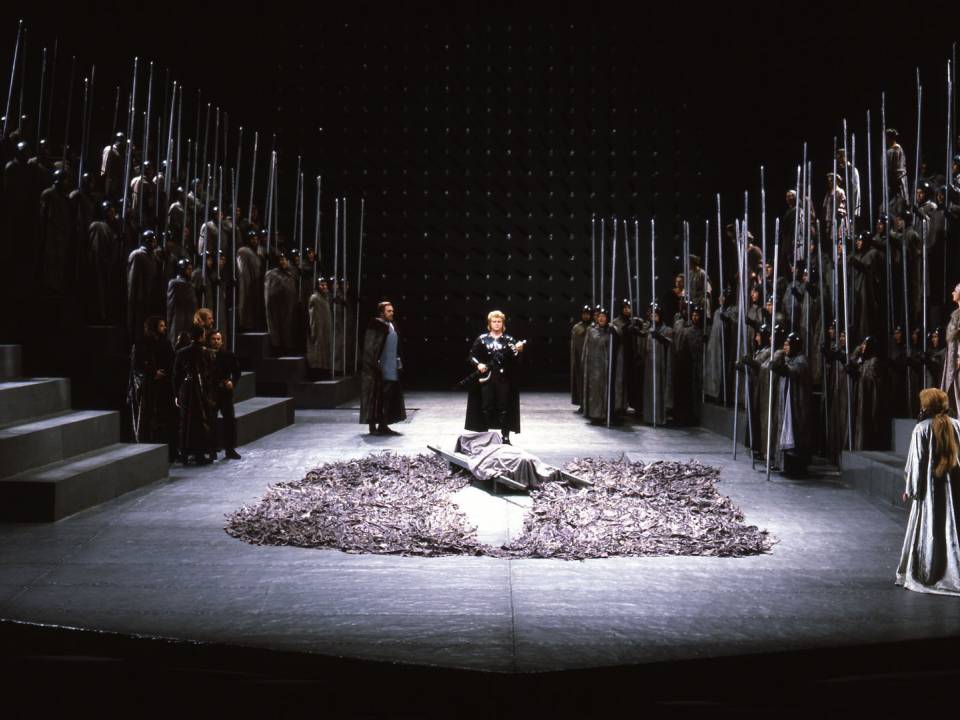 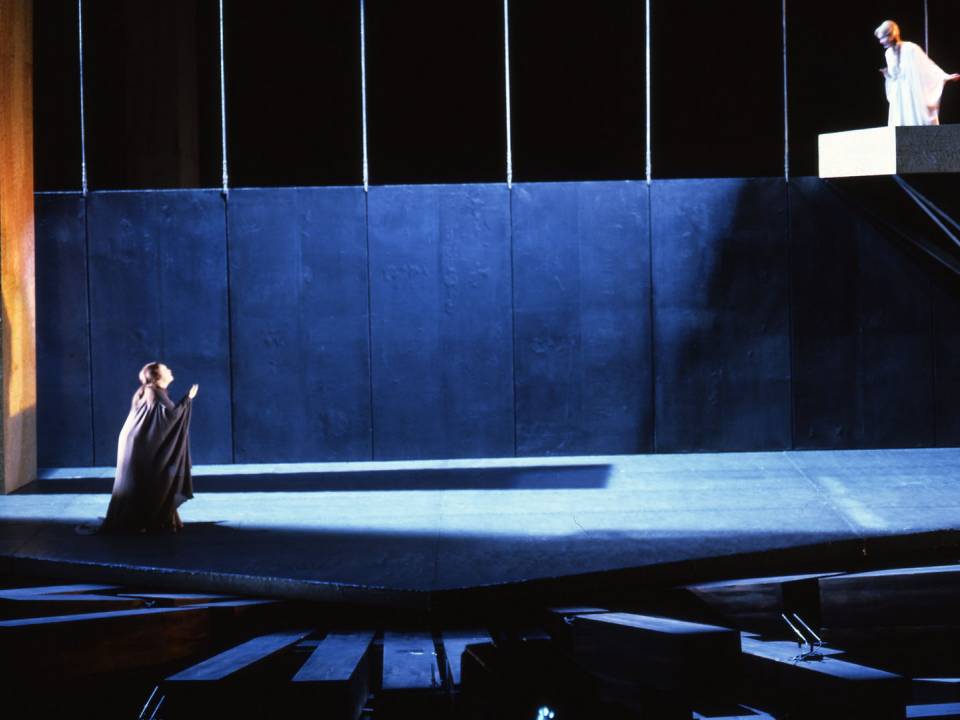 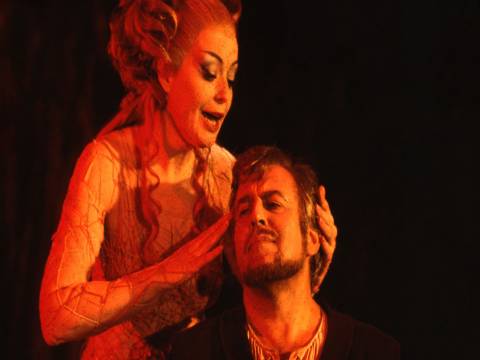 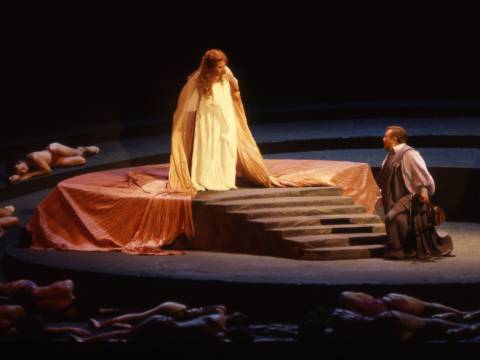 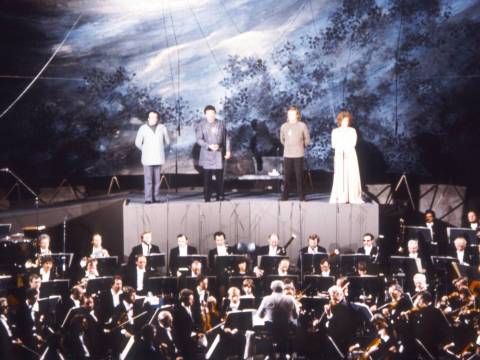 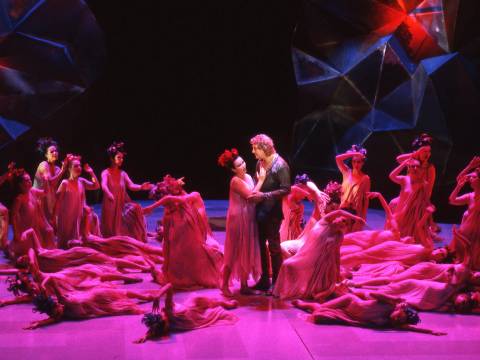