Continuing its tradition of unearthing little-known 20th-century operas, the Bregenz Festival resented the first staged production of Polish-Russian composer Mieczyslaw Weinberg's "The Passenger" in 2010. Written in 1967/68, the opera relates the chance meeting of a former concentration camp guard and one of her former inmates on an ocean liner years after the war. Bringing the work to vibrant life are the Wiener Symphoniker under Teodor Currentzis; topping the cast are Michelle Breedt and Elena Kelessidi. The work is well served by David Pountney's stage direction and Johan Engels' two-level set, with the ocean liner above and the concentration camp below. 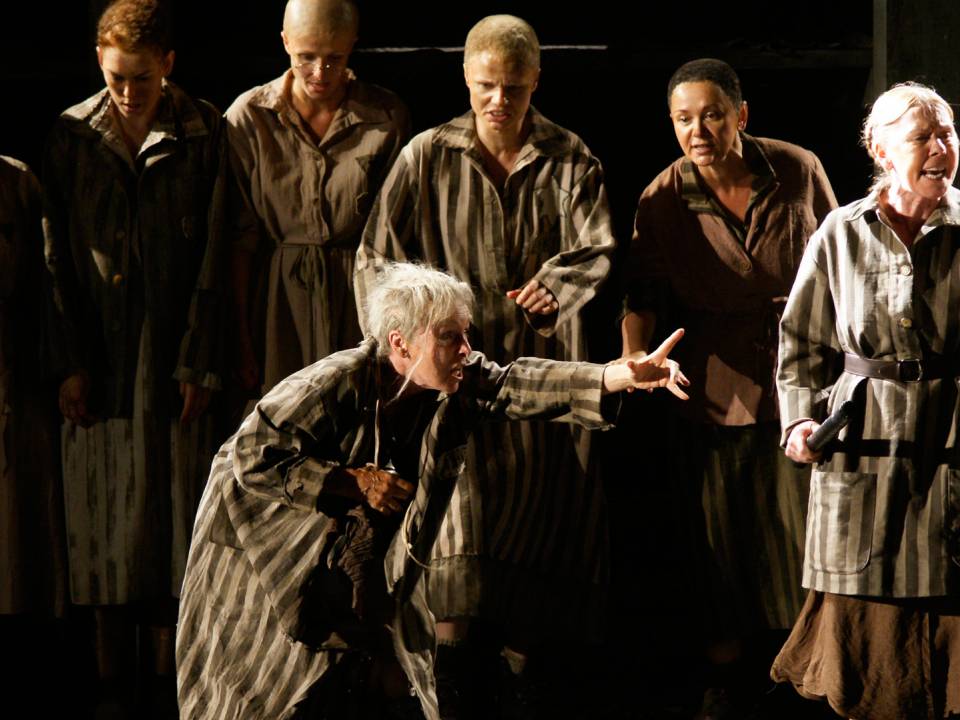 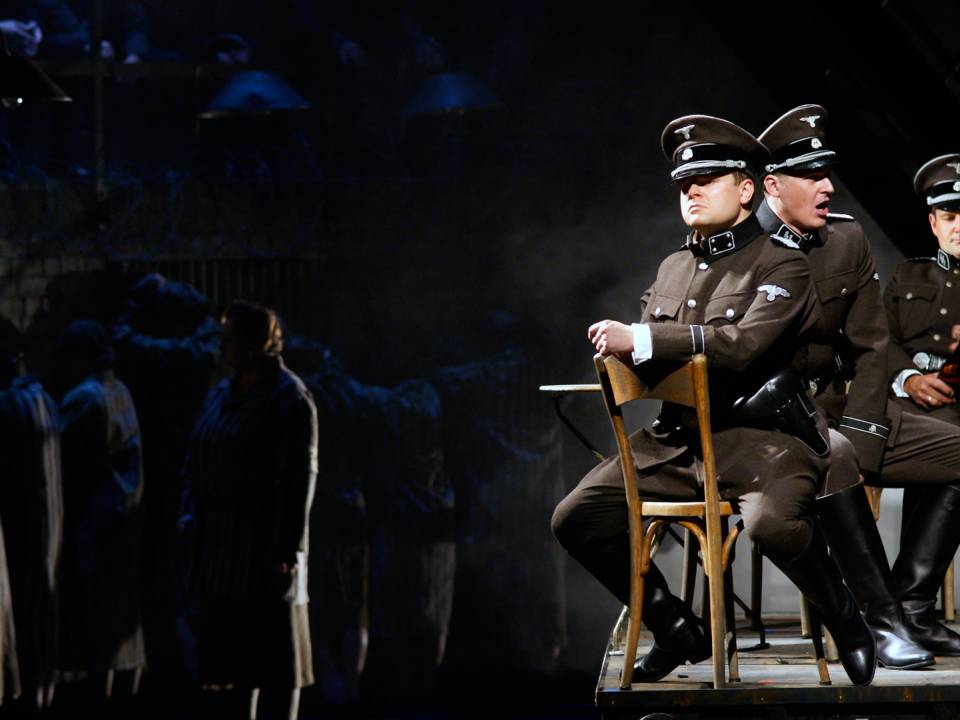 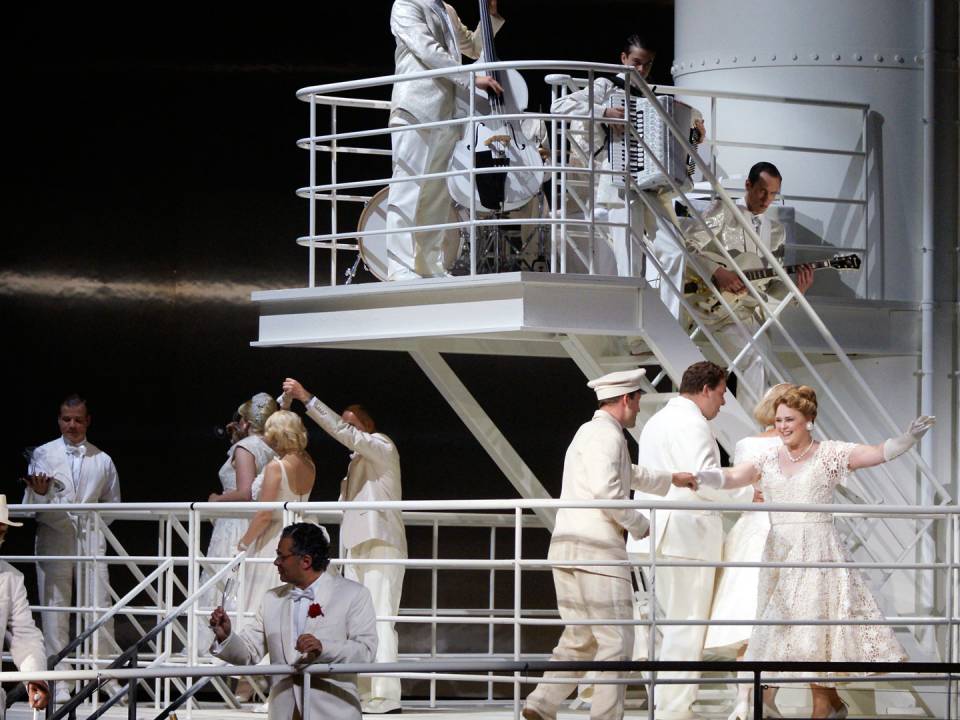 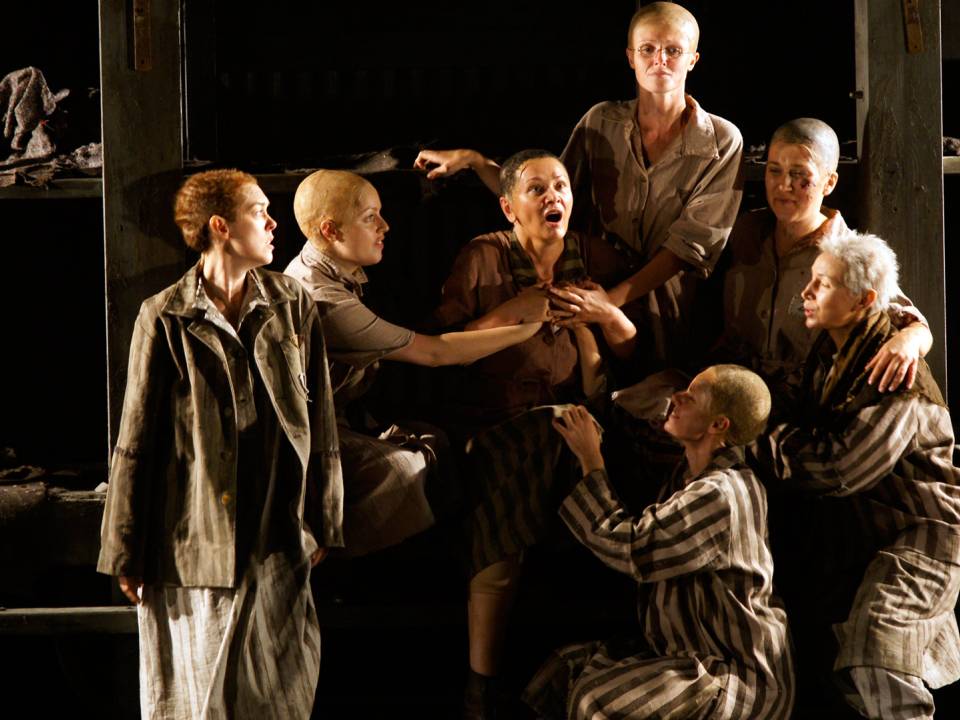 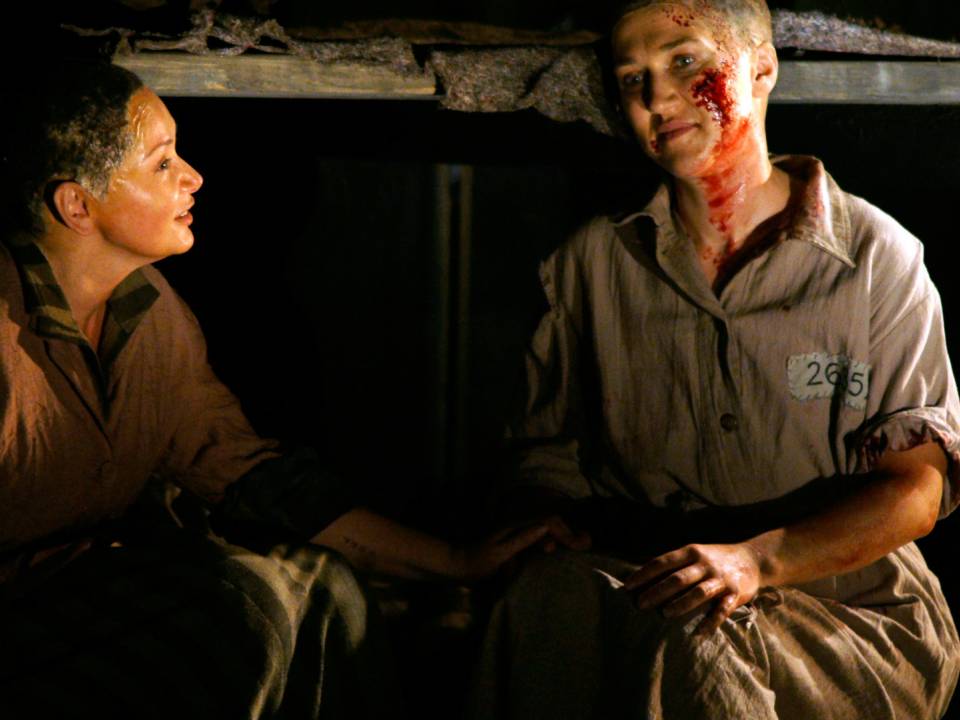