Daniele Gatti leads the orchestra in the very first RCO Opening Night, marking the master cellist Yo-Yo Ma’s return (after twenty years) to the Concertgebouw Orchestra. He is performing Shostakovich’s intense First Cello Concerto, which bears witness to the strained relationship between the composer and the Soviet authorities.
Maestro Gatti juxtaposes the concerto with two successful works from the great Russian dance tradition: The three-part suite from Tchaikovsky’s ballet “The Nutcracker” being enormously popular, partly as a result of the Disney film "Fantasia" and Strawinsky’s “Firebird”, which, with his phenomenal orchestration, is evoking an exotic and often brooding atmosphere.
“After twenty years, this is a unique opportunity to work together with the wonderful RCO again – very special indeed!” (Yo-Yo Ma) 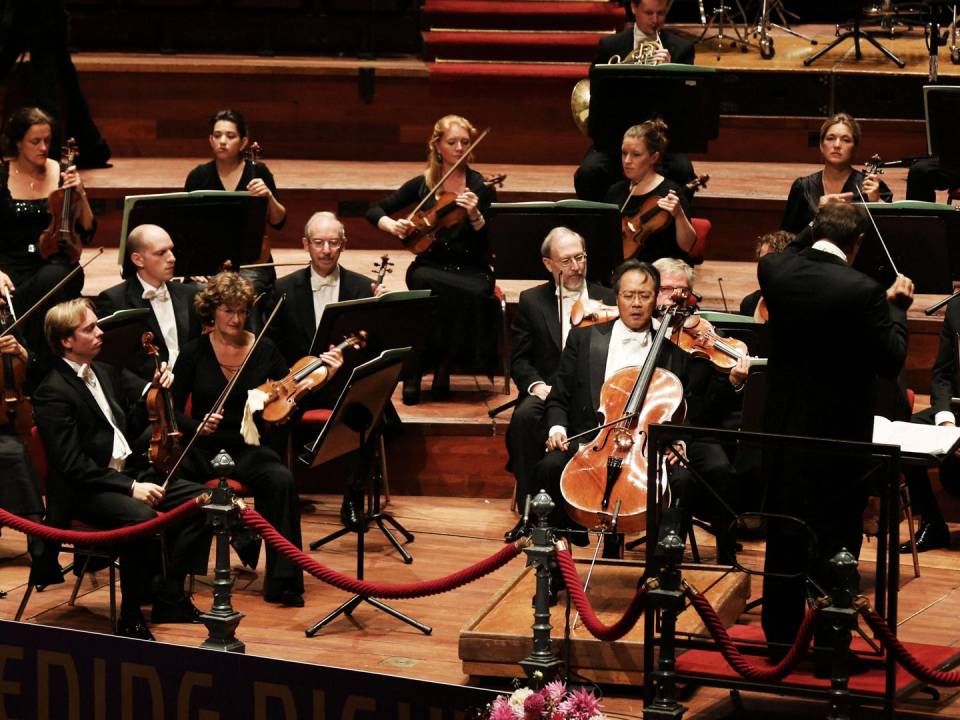 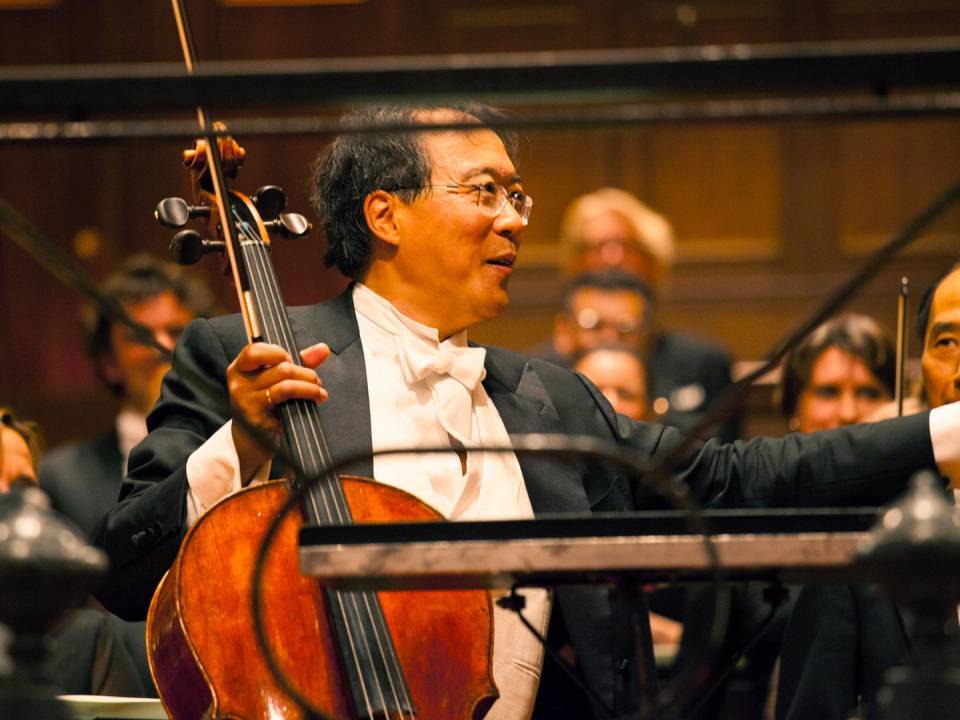 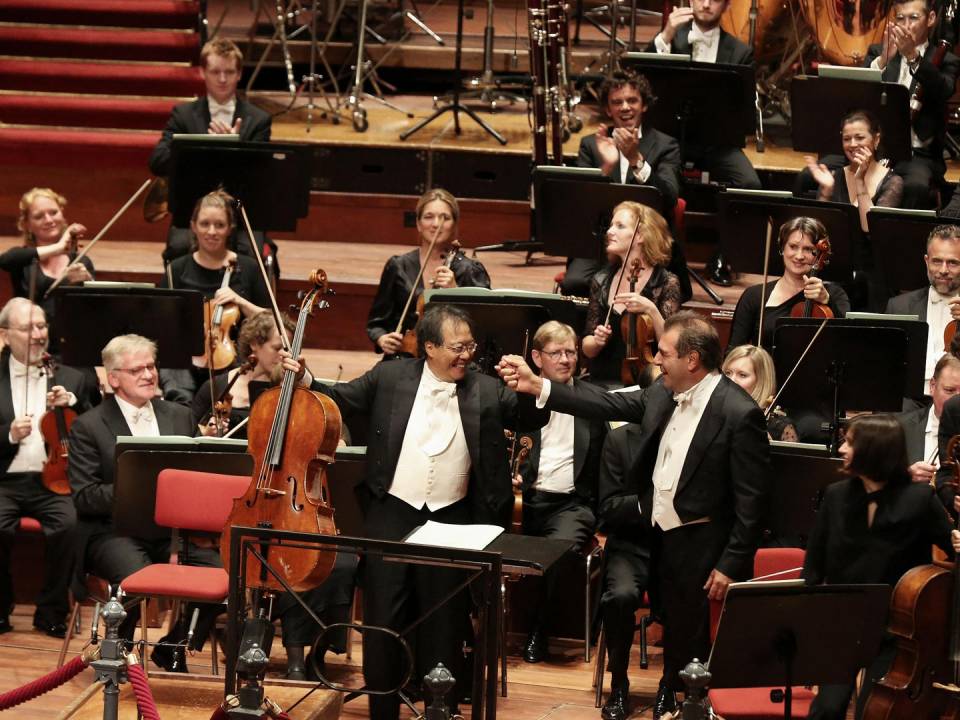 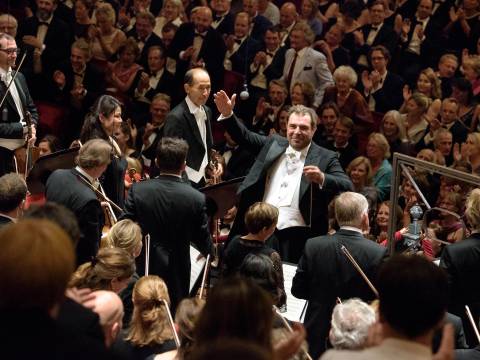 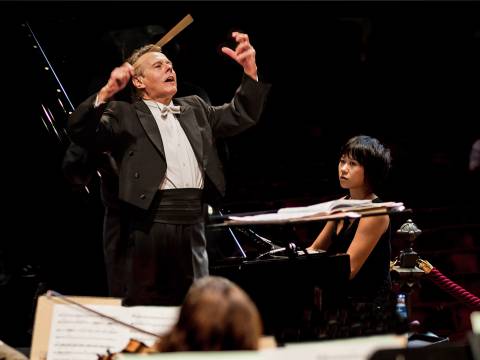