Bernstein sketches a brief history of Stravinsky's musical career, noting changes of style and shifts of directions. The whole of "Petrouchka" is played and each scene is analyzed. 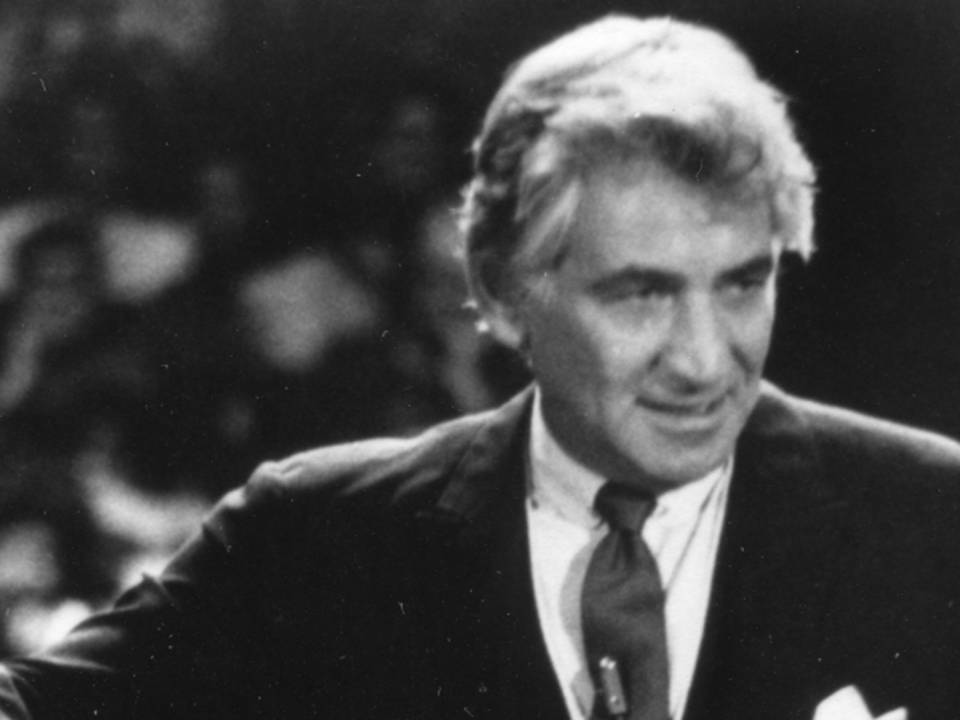 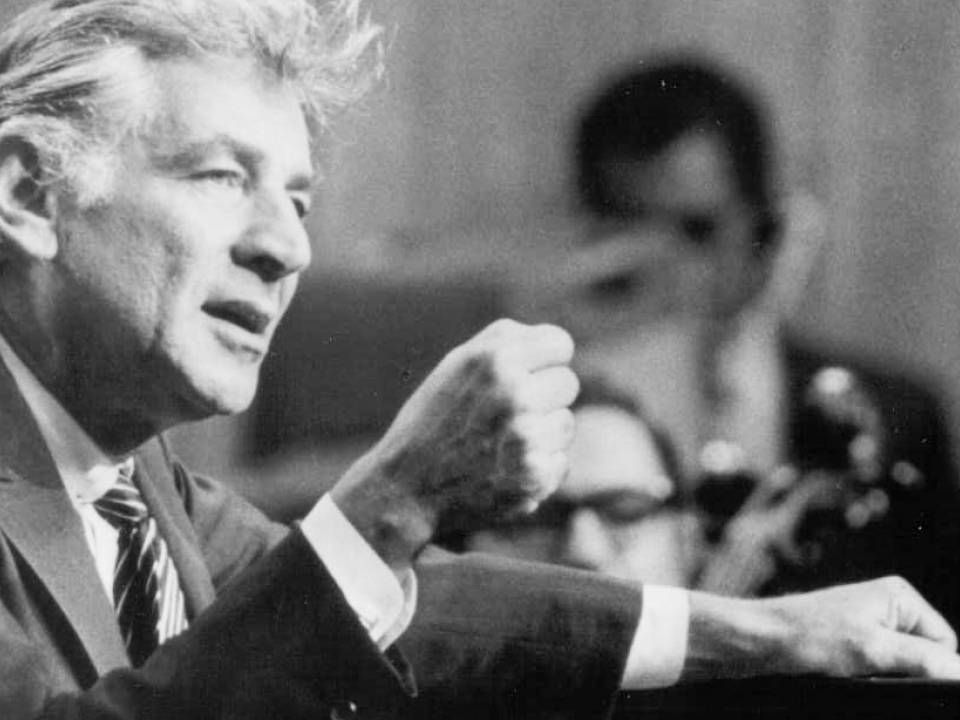