Bernstein explains that the duty of the orchestra is to reproduce faithfully the notes and instructions of the composer. The main focus is the first half of Haydn's Symphony No. 88. The opening music is deliberately played incorrectly and errors are pointed out. 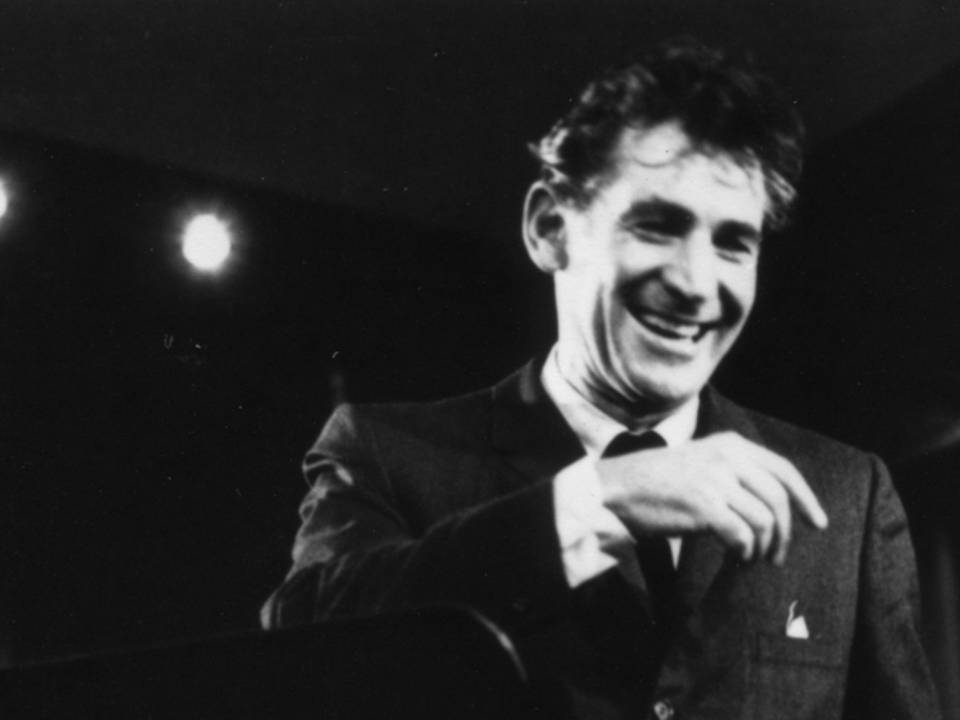