After brief introductory remarks, Bernstein conducts the finale of Rimsky-Korsakov's "Capriccio Espanol" and then explains what a composer must know in order to orchestrate music successfully. He compares the flute to the trumpet, and the clarinet to the viola, with examples from Debussy and Gershwin. After asking the audience to sing two notes in a variety of ways, he contrasts the families of instruments that compose an orchestra, using excerpts from Prokofiev, Hindemith, Mozart and others, ending with Ravel's "Bolero." 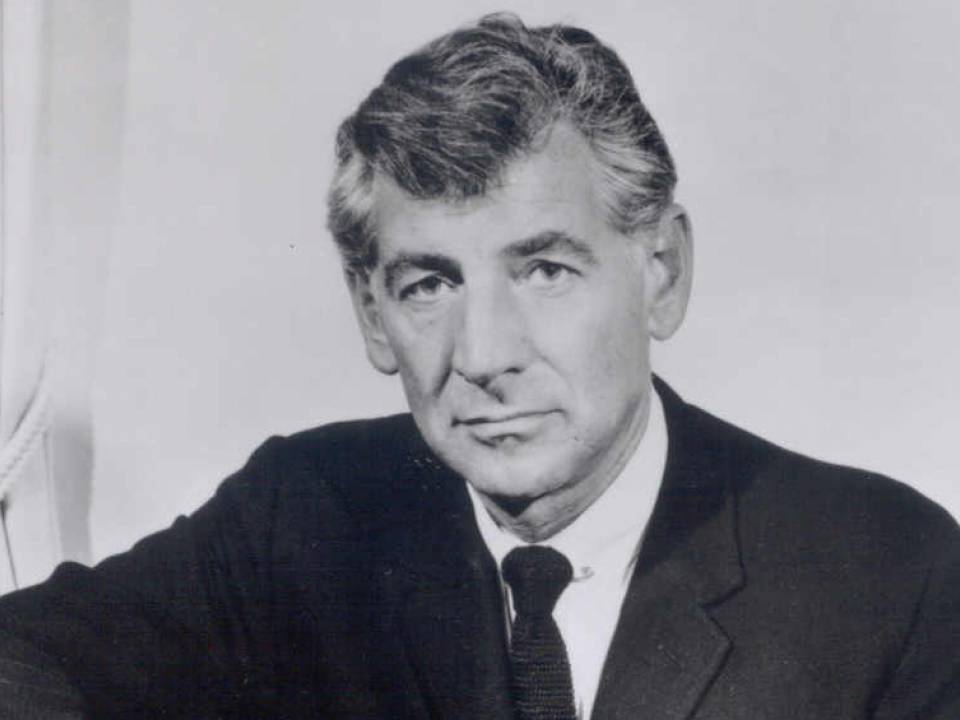 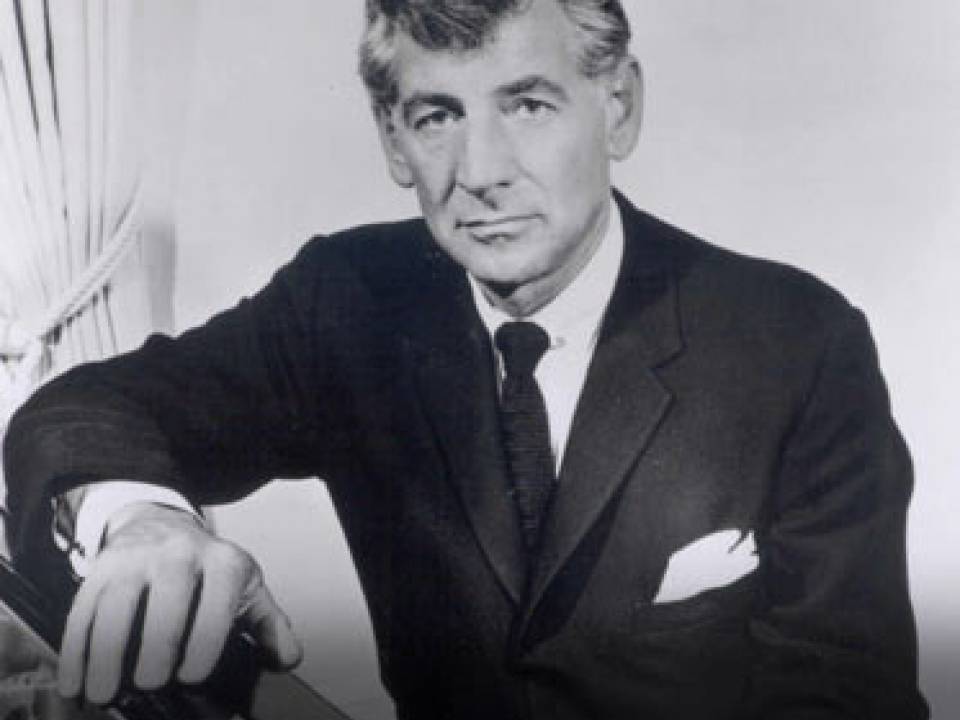 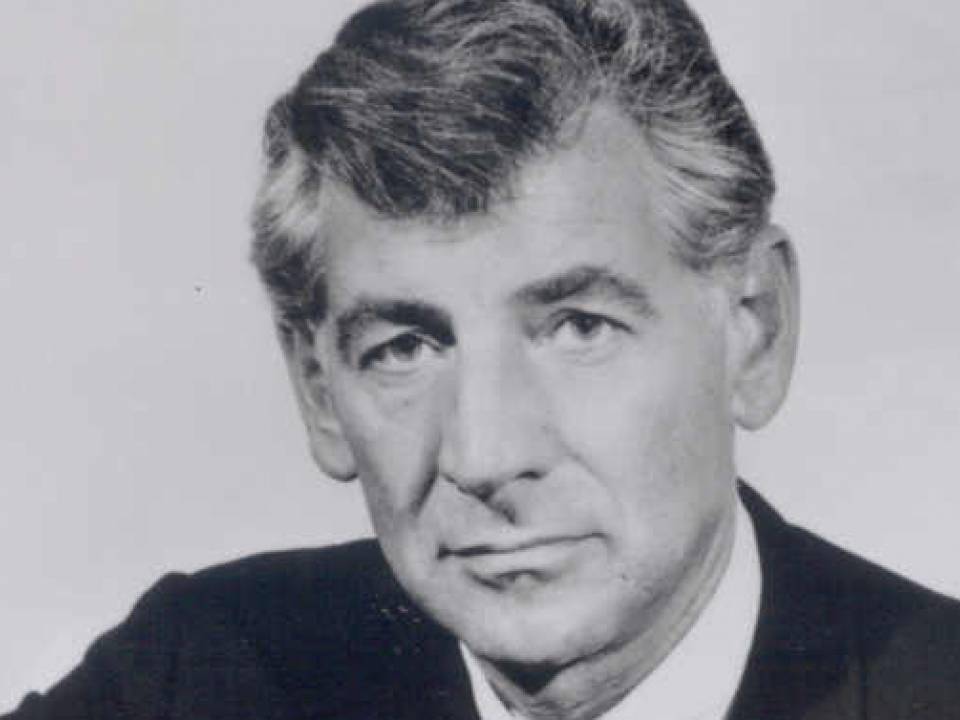