Leonard Bernstein discusses the development of the concerto form from Bach to Bartók. Bernstein conducts examples of early concertos – Bach's Fifth Brandenburg Concerto and Vivaldi's Concerto in C major. From the classical period, he conducts Mozart's Sinfonia concertante and, finally, the fourth and fifth movements of Bartók's neo-classical Concerto for Orchestra. 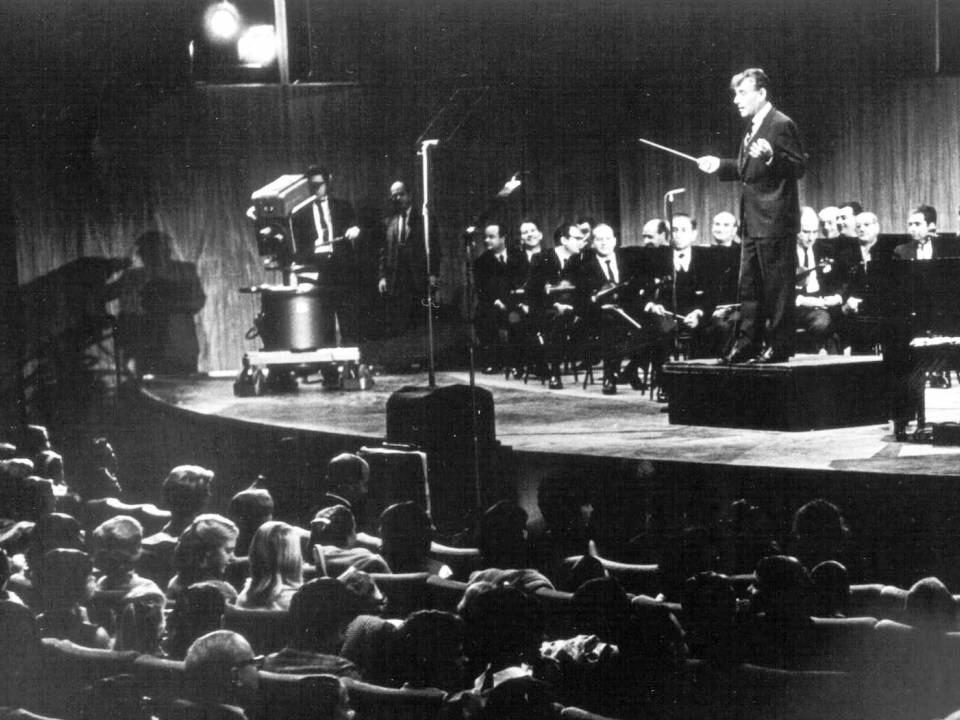