From Carnegie Hall, Bernstein discusses the origins and characteristics of American music. After an extended excerpt from George Gershwin's "An American in Paris" and a discussion of nationalistic and folk music, excerpts from compositions by American composers Edward MacDowell, William Schuman, Virgil Thomson and others are performed. In closing, Aaron Copland conducts part of his own Third Symphony. 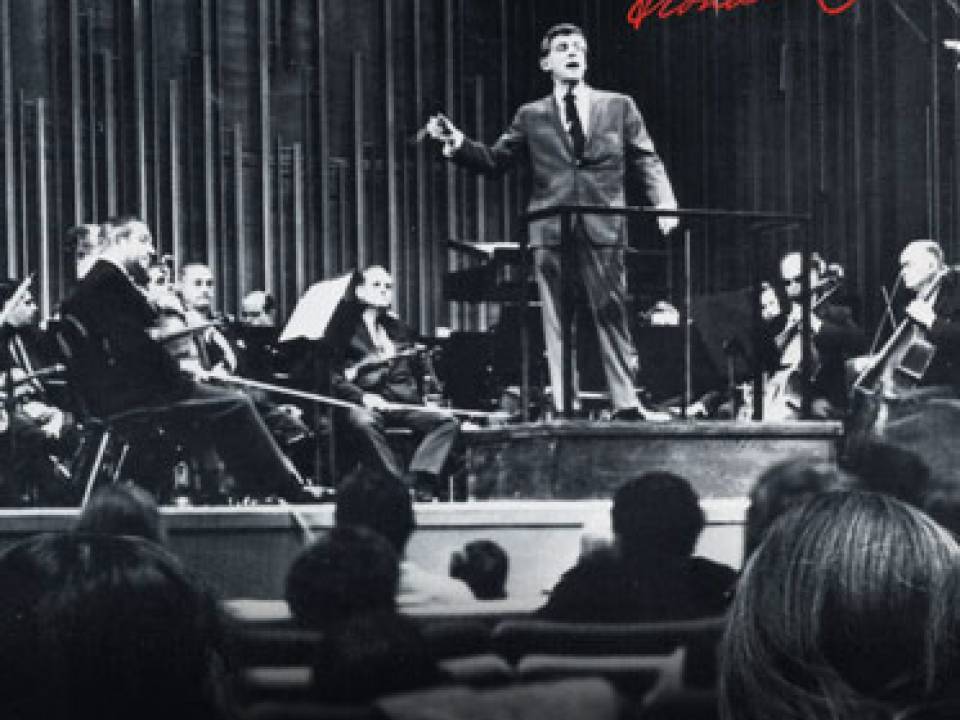 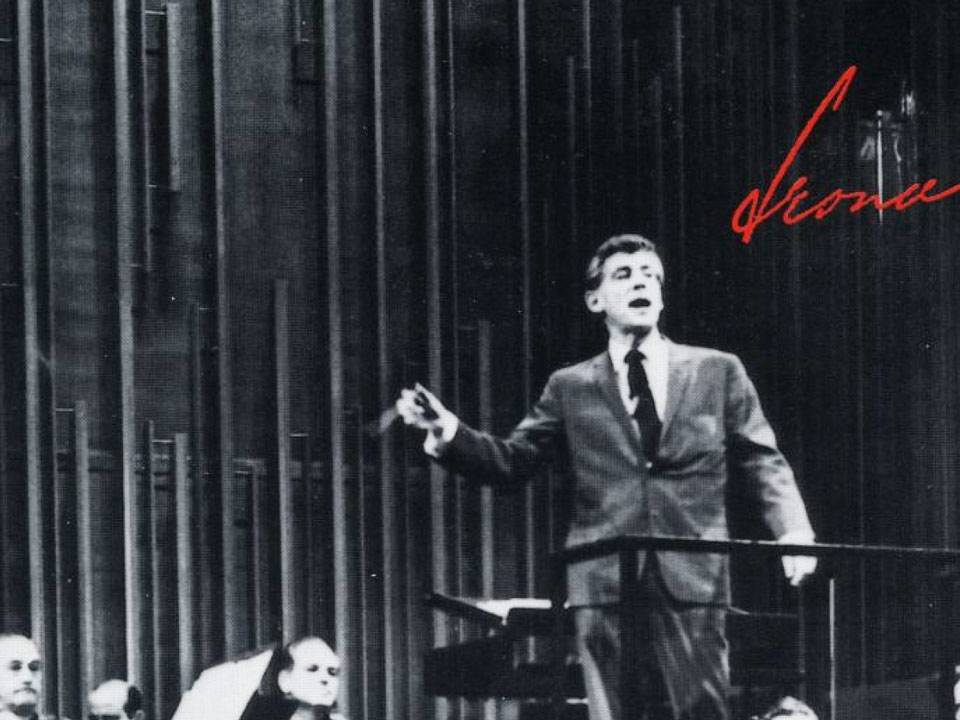 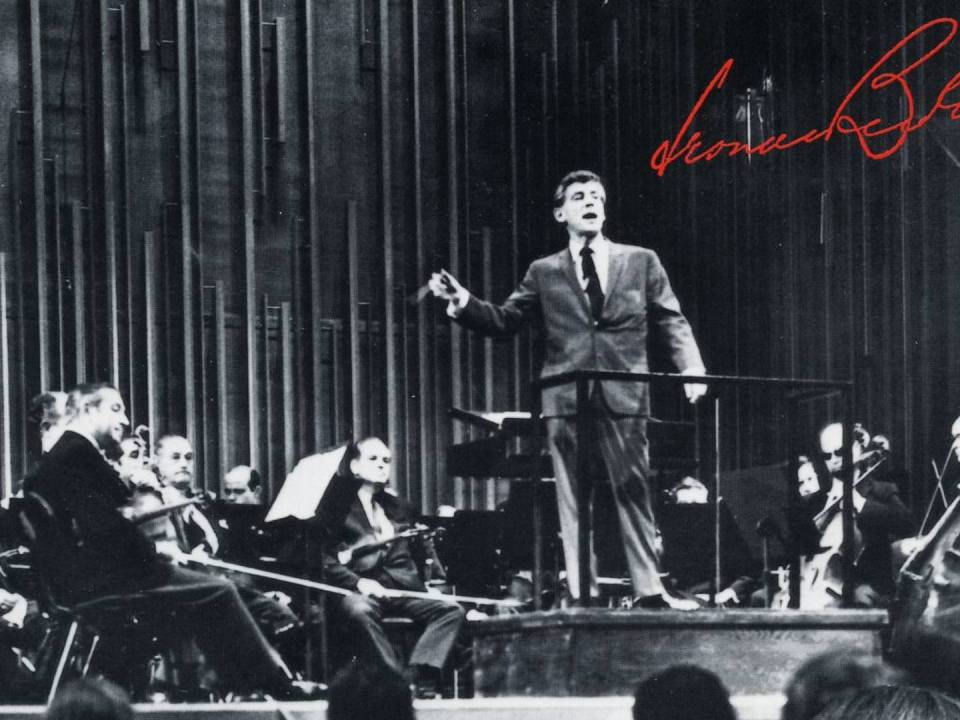