Awarded four Emmys and hailed by Variety as "a rare moment in the symbiosis of the arts and broadcasting," Leonard Bernstein's Young People's Concerts left their mark on television history. Aired on CBS from 1958 to 1972, these 53 one-hour programs were written and hosted by Leonard Bernstein. With the New York Philharmonic and guest artists providing the live music, these programs brought musical concepts and music history to life for generations of viewers. "Lectures accompanying music might not sound like the formula of a hit kids' TV program, but Bernstein was the secret ingredient who made it work" (Variety). Balancing scholarship and showmanship, Maestro Bernstein brings the full range of his magnetic personality to play in these programs. And he succeeds in infecting viewers young and old, connoisseurs and the uninitiated, with his overwhelming love of music.
Bernstein conducts Handel's WATER MUSIC and cites it as an indisputable example of classical music. "Exact" is the word that best defines classical music, Bernstein says, and he demonstrates with musical illustrations from Bach's Fourth Brandenburg Concerto, Mozart's Concerto No. 21 in C Major and THE MARRIAGE OF FIGARO, and Haydn's Symphony no. 102. The decline in classical music at the end of the eightteenth century is tied to Beethoven and the Romantic movement, and Bernstein conducts Beethoven's EGMONT ouverture. 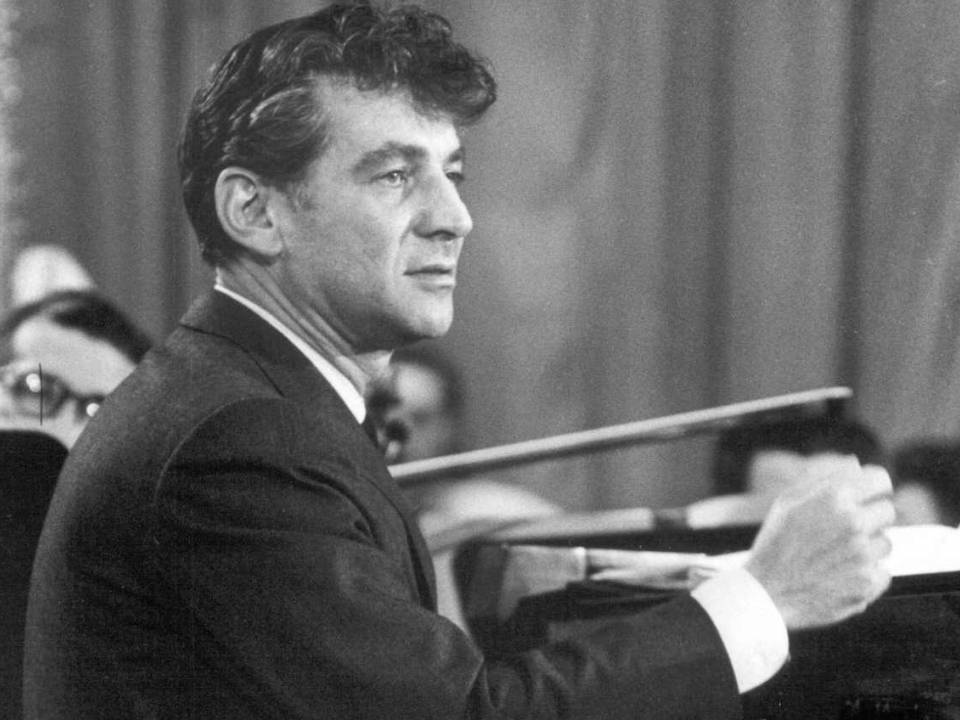