French music of the late 19th and early 20th centuries is on the program of this concert given by the Münchner Philharmoniker under its principal conductor Lorin Maazel and with pianist Alice Sara Ott.
Whereas Maazel brings decades of experience and a deep understanding of music from every period and nation to his art, his young soloist Alice Sara Ott is still at the beginning of a promising career. The German-Japanese pianist gave her first performance of Ravel’s G-major concerto with the Tonhalle-Orchester Zurich under David Zinman – a sensation. Here she “beguiles them [the Münchner Philharmoniker] with charm and naturalness ... This is then truly wonderfully beautiful” (Süddeutsche Zeitung).

Ott dazzles in the main work of the program, Maurice Ravel’s Piano Concerto in G major, written between 1929 and 1931, a sparkling work written, as Ravel put it himself, “in the spirit of Mozart and Saint-Saëns”. With its echoes of jazz and folklore, it recalls the music of Stravinsky and Gershwin. Also on the program is Gabriel Fauré’s “Pelléas et Mélisande”, a poetic, dream-like orchestral suite influenced – as Debussy and Schoenberg later – by Maeterlinck’s symbolist drama of the same name.

Closing the official concert is an exuberant piece by Igor Stravinsky, “Pétrouchka” for solo piano and orchestra in the original version of 1911. It was commissioned from the then young French resident Stravisky by the legendary impresario Sergey Diaghilev for the Paris season of the Ballets russes. As an encore, Maazel serves his audience one of his signature works, Ravel’s “La Valse”, an homage to Johann Strauss Jr. and the Viennese waltz. 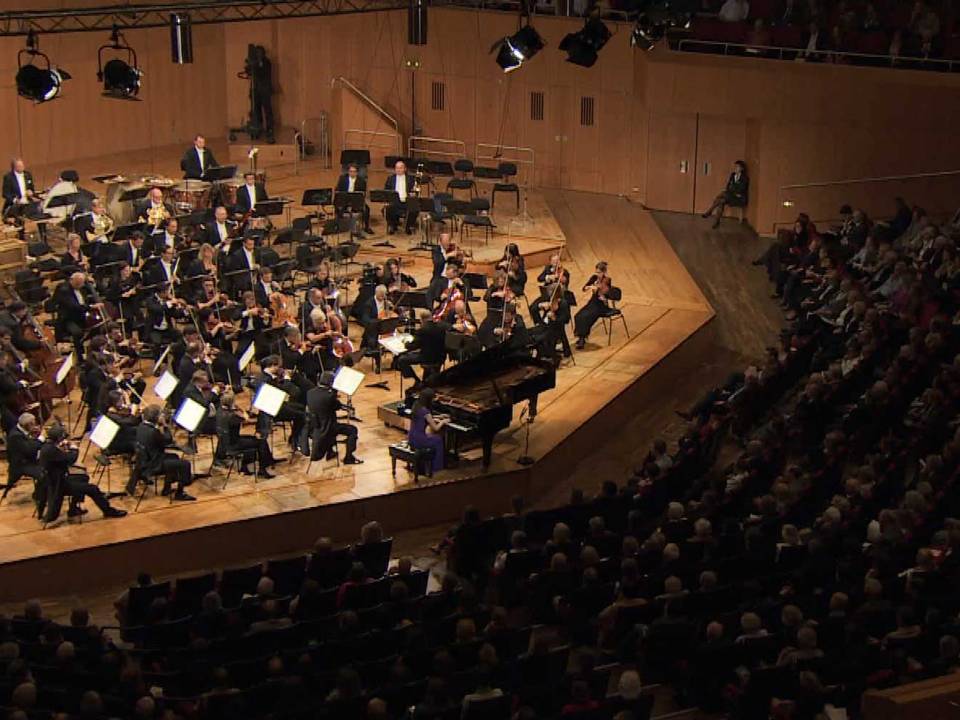 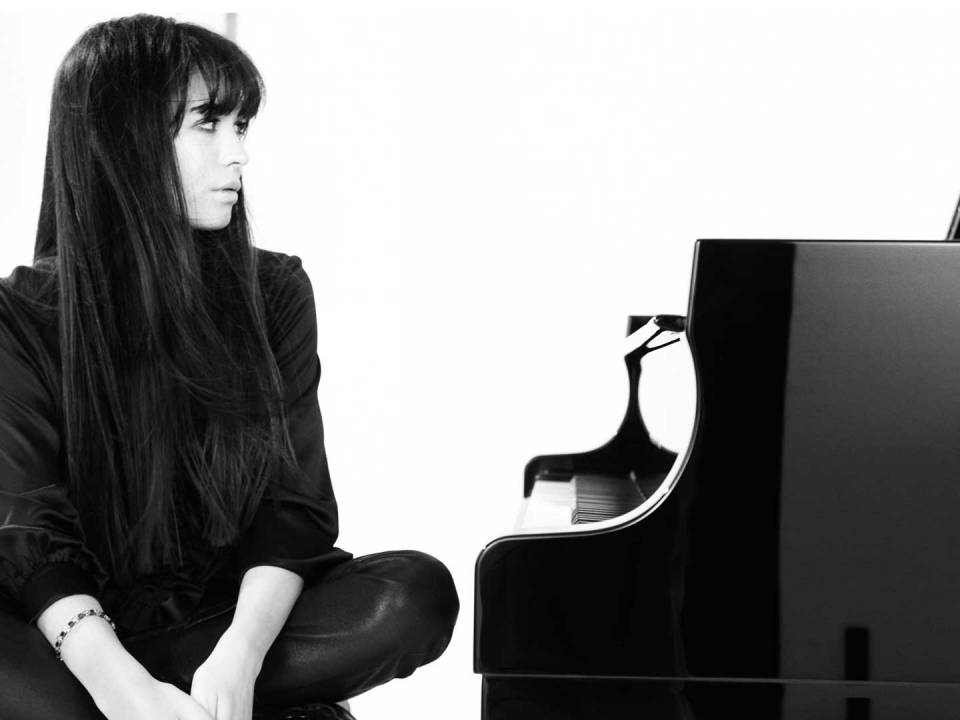 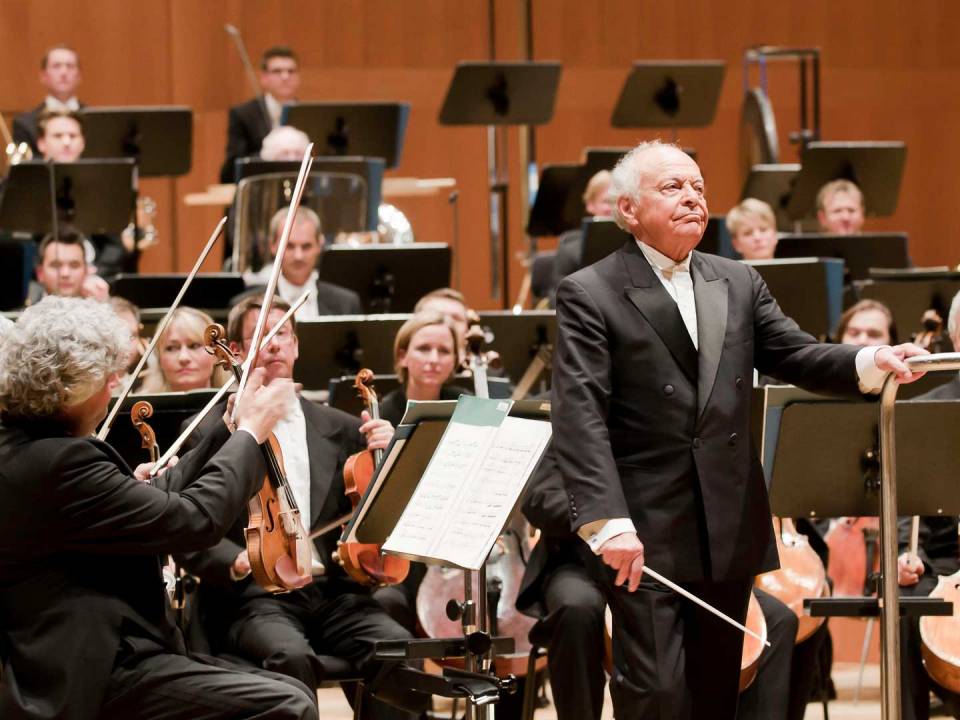 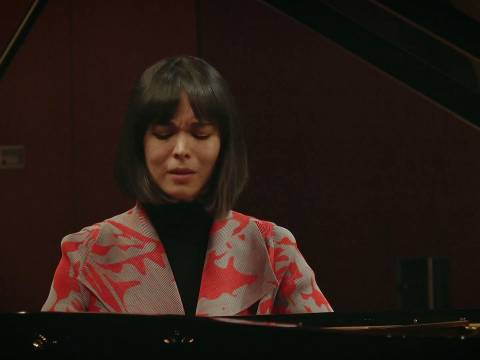 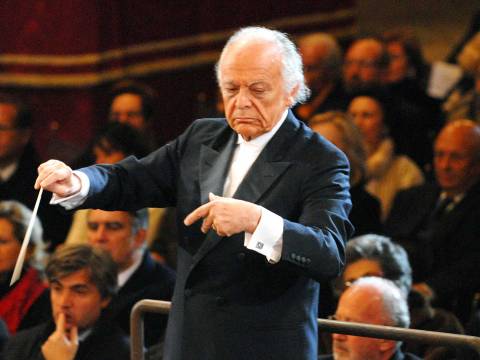