For Bayreuth’s 2013 production of the Ring celebrating Richard Wagner’s two hundredth birthday, Angela Denoke is slotted to sing Brünnhilde. Kirill Petrenko persuades her to take on this highly dramatic role, something that is only conceivable for her with Petrenko on the podium. For three months she immerses herself in the role – and eventually cancels, to her great regret. She feels that she would be closing too many doors for herself were she to continue along this path, fearing that with a weightier voice, she would be unable to sing too many beloved roles.

Once again she remains true to her reputation as an uncommonly intelligent singer who continually questions herself. The second quality the anti-diva is famous for: her unique abilities as an actress. For Denoke, acting and music are equally important in opera; she performs with a subtlety and precision almost worthy of the cinema and is considered a specialist for difficult and enigmatic female characters, which, in her view, are actually easier to perform. She summarizes her work in just six brief words: “At the end, I always die.” 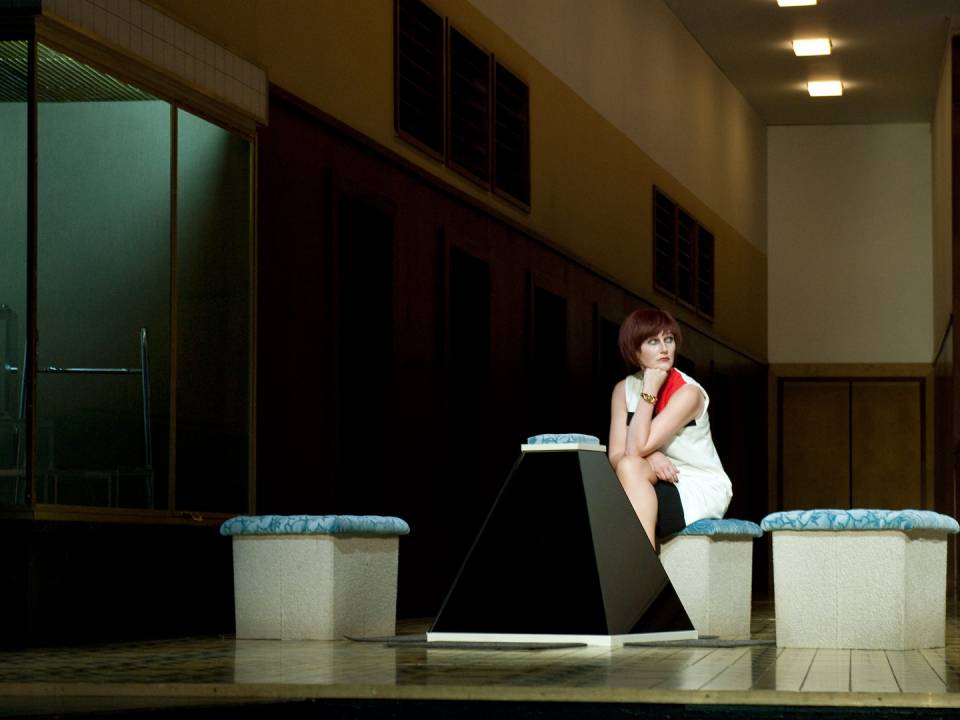 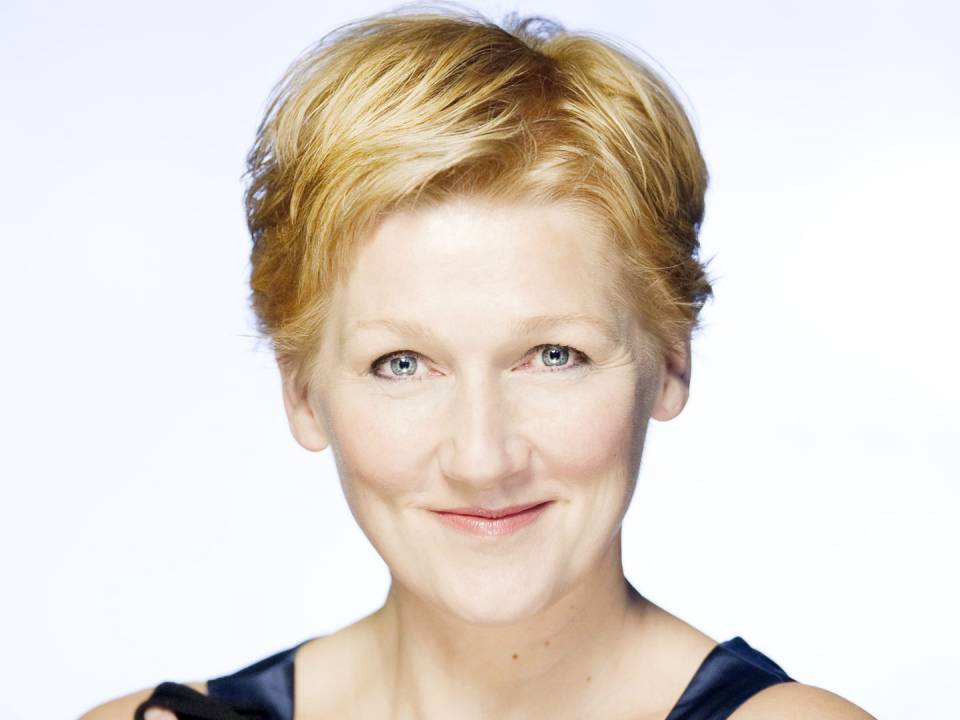 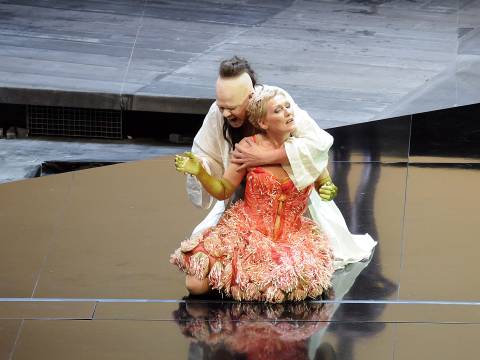