Antonín Dvořák hailed from a poor family and was by no means predestined to become a composer. According to legend, his first training led him to the slaughtering house: as the son of a butcher and innkeeper, he is said to have first learned his father’s vocation. But it soon became apparent that he was a lot better at producing symphonies than sausages. He learned violin, piano, and organ as a child and composed his first piece at the age of 14. His teacher at the time, the cantor Antonín Liehmann, may not have been able to convince the boy’s parents of his exceptional musical talent, but did successfully persuade them to send him to organ school in Prague. After completing his studies, Dvořák earned what was initially a very small sum of money as an organist, private music teacher, and violist in the orchestra of Prague’s Interim Theater, which was led by Bedřich Smetana. In the mid 1870s, things began to change. He started a family and, having just turned 30, became increasingly active as a composer.

One of his most important supporters was Johannes Brahms, who put Dvořák in contact with his own publisher Simrock in Berlin and secured him a state scholarship from Vienna. Simrock published the Moravian Duets, recommended by Brahms, in 1878, and immediately ordered a further cycle of Slavonic Dances, which would soon afterward earn him worldwide fame and take him on journeys to London, St. Petersburg, and Vienna. From this point onward, his financial struggles were a thing of the past; his family purchased a summer house in the Czech town of Vysoká, which would become Dvořák’s favorite place of residence. Here the down-to-earth and charismatic composer could indulge in both his love of nature and passion for card games. The traditional picture of Dvořák as jovial and occasionally quirky was only one side of the story; he was also quite strict with himself and his pupils (including Erwin Schulhoff).

Shortly after he had accepted a professorship in Prague, he was invited to New York to teach at the National Conservatory of Music in 1891. During his time in North America (1892-95), his ideas for the Symphony No. 9 (“From the New World”) came to fruition. He also wrote the Te Deum and String Quartet, op. 96, known as the “American” String Quartet.

In 1895 Dvořák returned to his home and the Prague Conservatory, increasingly turned away from absolute music, and wrote several symphonic poems; in his final years, he composed only operas, with Rusalka probably the most famous among them.

With his extraordinary melodic inventiveness and skillful incorporation of different folk music elements into a fertile musical foundation, he was, with Smetana, the father of Czech national art music. 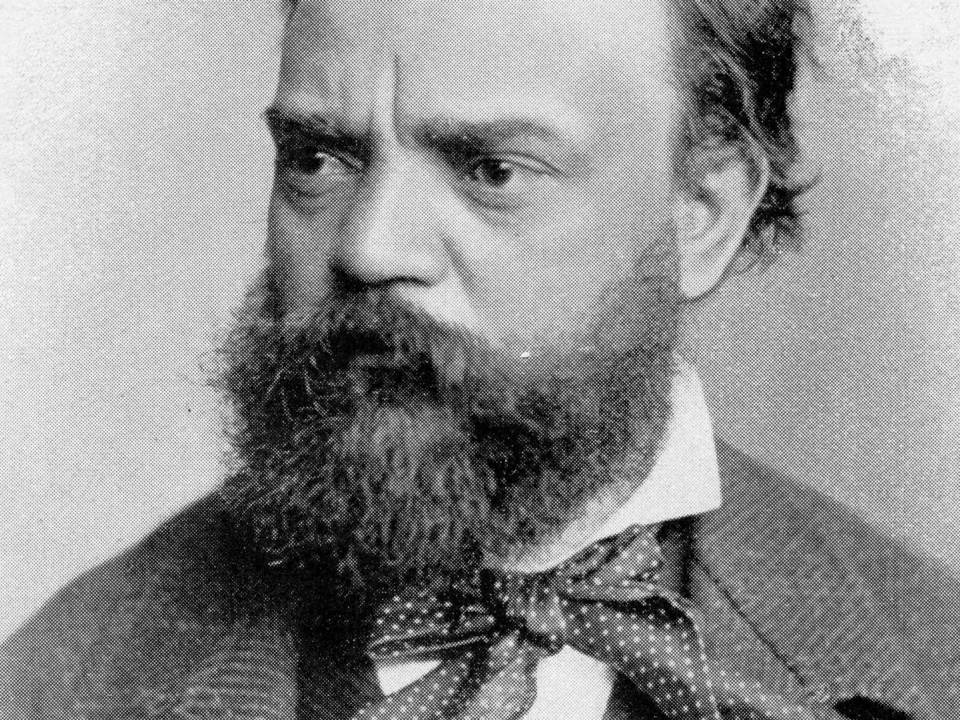 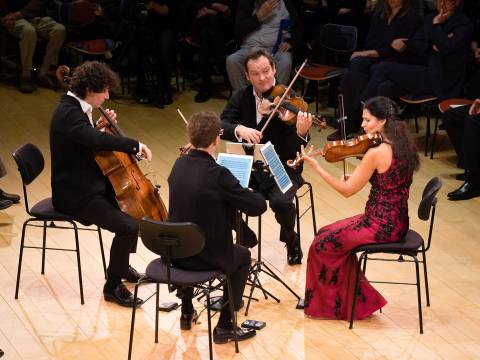 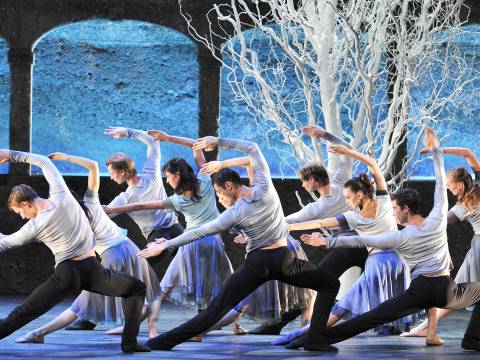 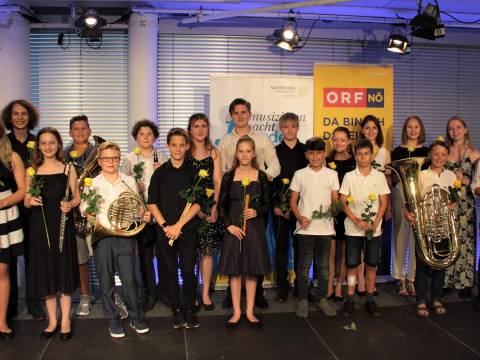 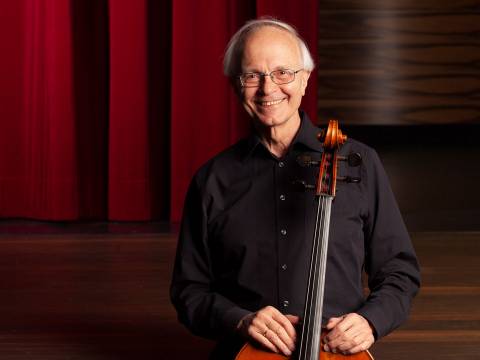 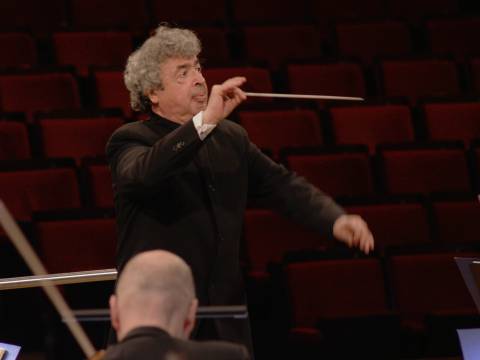 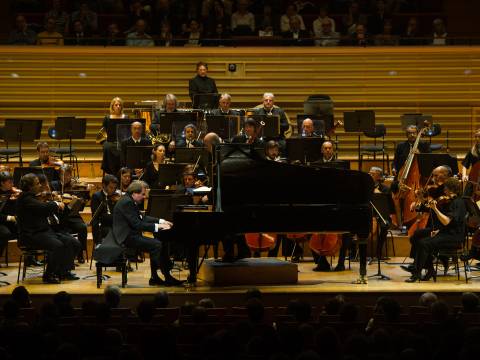