Beethoven's symphonies and his only opera Fidelio are not only played "around the clock" in the Beethoven Year, but especially this year's anniversary gives the opportunity to trace how these works became so incredibly popular. In Beethoven's day, it was not possible to hear the new pieces on recordings, on the Internet, or even at regular performances in generally accessible and affordable concerts. The triumph of these works came from the chamber music arrangements, which were often published at the same time as the scores. For lack of orchestral performances, these works were simply played in private, in the salon or even in the simple living room, for invited guests. A string quintet consisting of members of the ORF Radio Symphony Orchestra invites them, so to speak, into the living room of this orchestra, into the Great Broadcasting Hall of the ORF Radio Culture House. You can hear excerpts from Fidelio and the 8th Symphony in anonymous arrangements for string quintet from Beethoven's time. 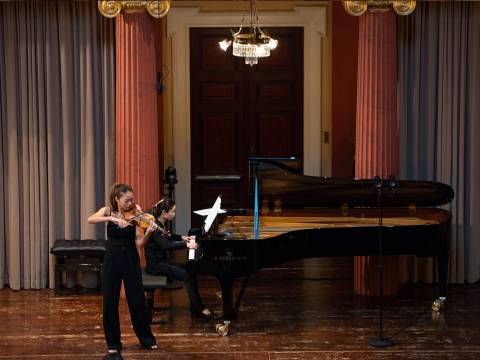 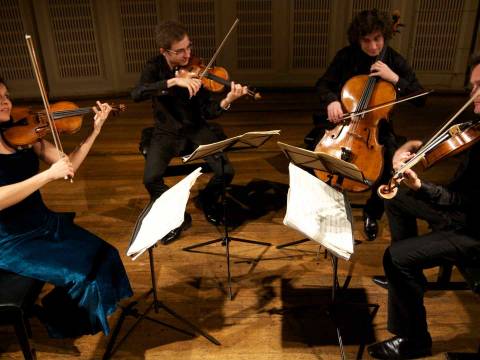 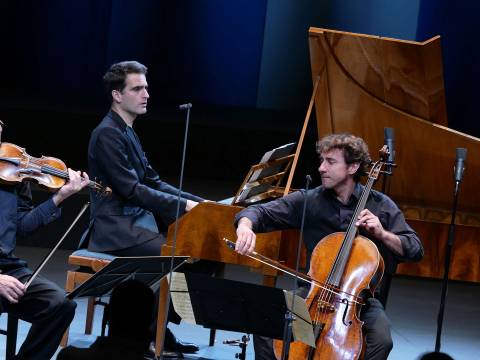 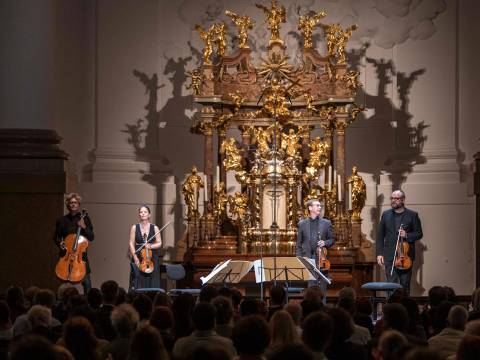 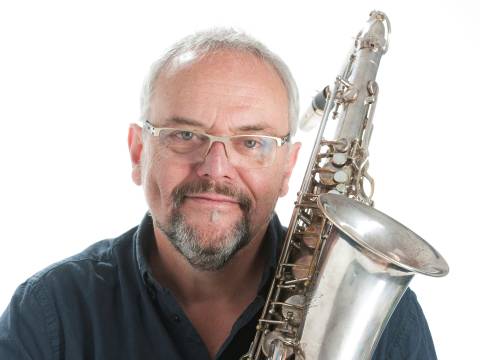 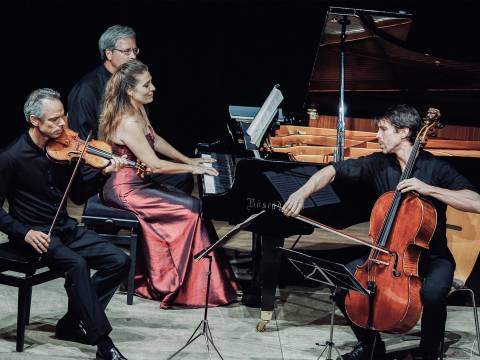 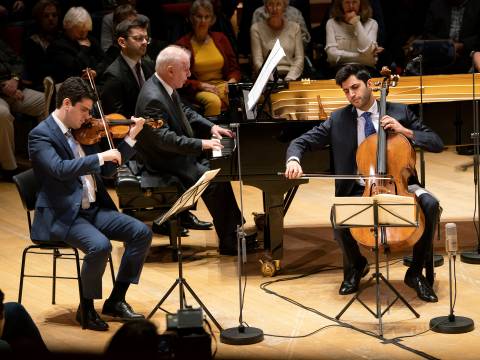