The score of the masterpiece Philon und Theone, composed in Vienna in 1779 by the Bohemian composer Georg Anton Benda, who was highly admired by W. A. Mozart, remained unperformed until its rediscovery by TEATRO BAROCCO in the summer of 2021. Bienert lifted the treasure of European music history stored in the Austrian National Library and brought Benda's masterpiece to sound for the first time in the world with the incredible delay of 242 years. The magnificent work, full of enchanting effects, unleashes its storms of musical emotion through the unusual use of the glass harmonica, which had only just been invented at the time. In this way, Benda succeeded in taking a completely new dramaturgical path, interweaving the glass harmonica, actors, soprano, chorus and orchestra, thus bringing the form of melodrama into the immediate vicinity of opera. With the world premiere of this unjustly unknown masterpiece, TEATRO BAROCCO continued its successful performance tradition, which since 2012 has brought all three of Mozart's much-loved melodramas by fellow composer G. A. Benda - Pygmalion, Ariadne auf Naxos and Medea - to the stage for the first time in the historical directing style. 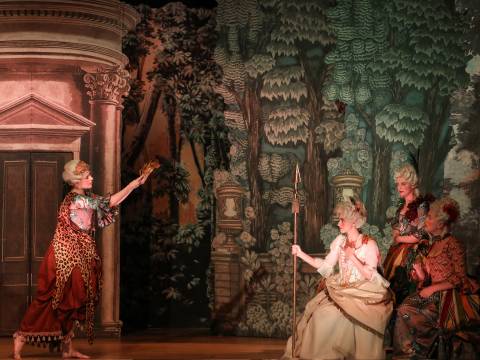 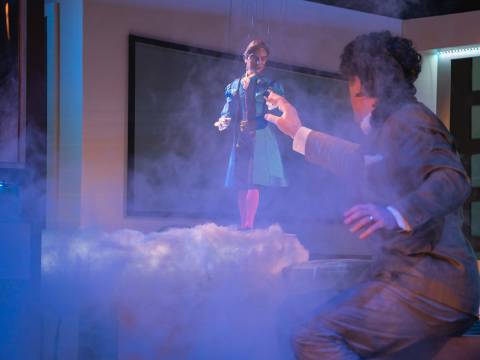