The Berlin Music Festival gets off yet again to “a brilliant start” (Tagesspiegel): Daniel Barenboim plays both of the Brahms piano concertos at the Philharmonie with Gustavo Dudamel and the Staatskapelle accompanying him.

Dudamel and Barenboim had already appeared on stage together at La Scala in Milan to celebrate Daniel Barenboim’s 70th birthday. That winning collaboration now continues in Berlin with a programme that is particularly demanding for the pianist: “Barenboim launches with near-superhuman enthusiasm into Brahms’s two piano concertos (…), masterpieces of monumental dimensions. (…)” is how the Berliner Morgenpost describes it, while the Tagesspiegel newspaper is impressed by the pianist’s accomplishment in mastering the works’ complexity: “This artist is a phenomenon: he appears to enjoy limitless energy, concentration and love of music-making. (…) In the D minor concerto Barenboim focuses entirely on the intimate moments, eschewing a display of strength which this piece sometimes seems to encourage.”
The Staatskapelle Berlin, Barenboim’s orchestra since 1992, proves again just why it has earned the accolade “Orchestra of the Year” (Opernwelt magazine). Dudamel conducts the musicians of the Staatskapelle Berlin, their playing “wonderfully old-fashioned and beautiful” (livekritik.de) and at turns acoustically stunning, then tender, but never erratic. The cello solo in the Andante movement of the Piano Concerto No. 2 is one of the most moving moments of the evening: “When Sennu Laine (cello) begins to play her hauntingly lovely solo in the Andante movement and Barenboim (on piano) sinks with her from that moment into an almost transcendent “dialogue”, we feel the tears welling up; what an exhilarating and timeless moment! “
“Sustained and grateful applause” at the end of the concert, especially for Daniel
Barenboim, who gave a Nocturne by Chopin as an encore: “tender, gossamerfine,
not of this world” (Tagesspiegel). 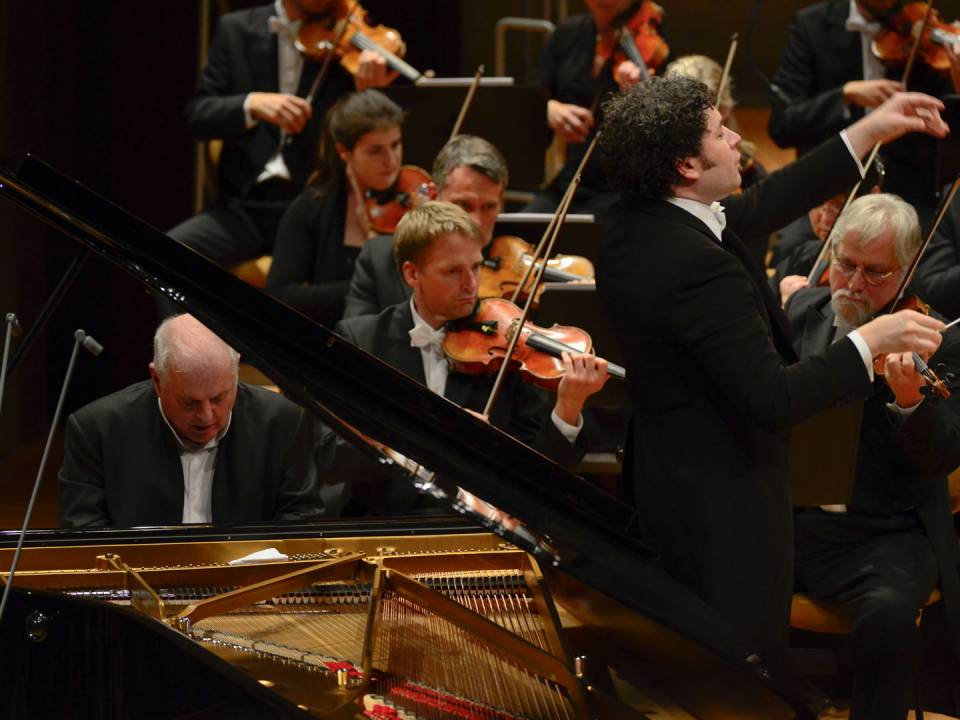 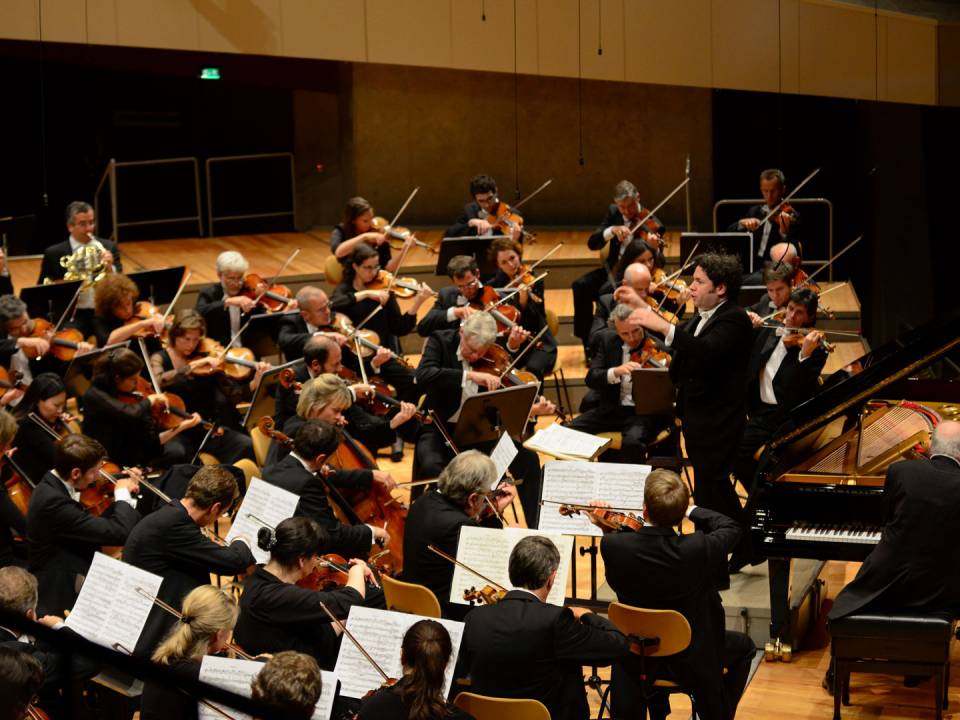 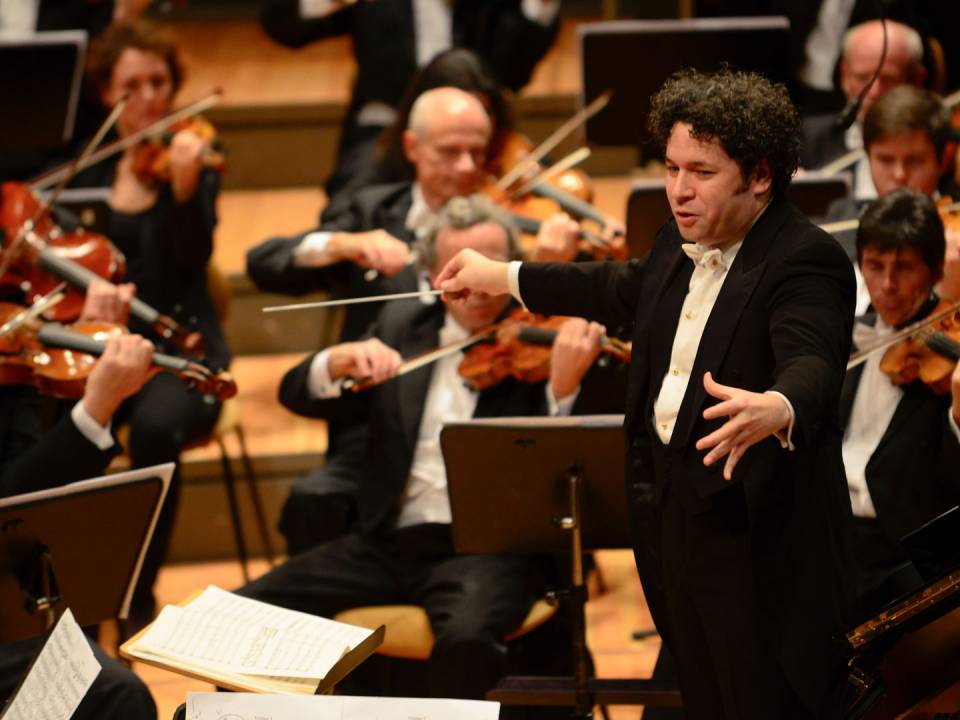 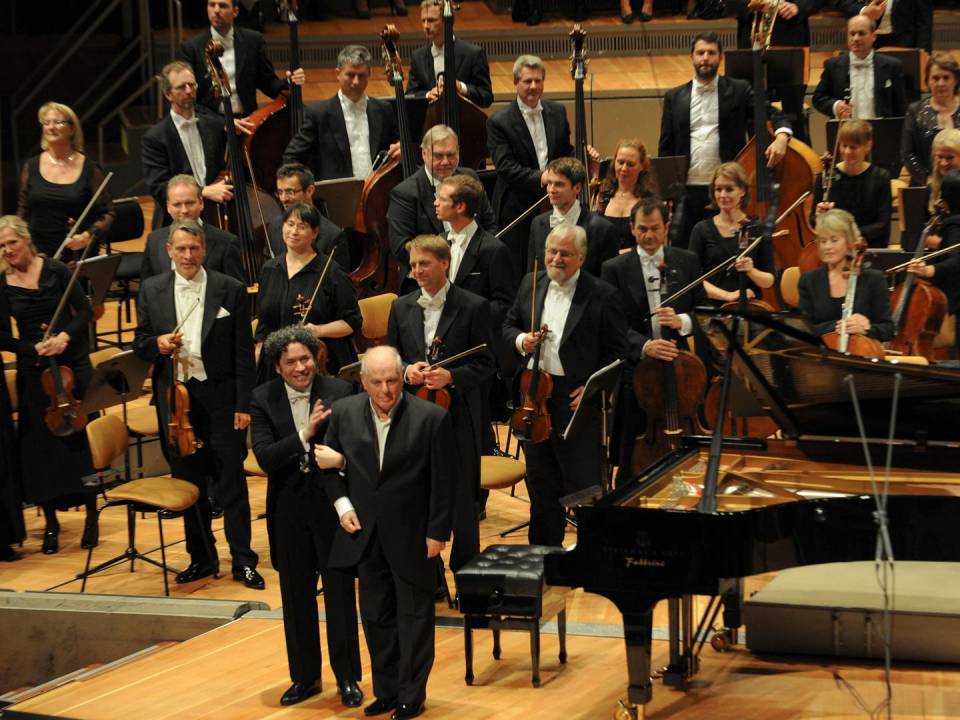 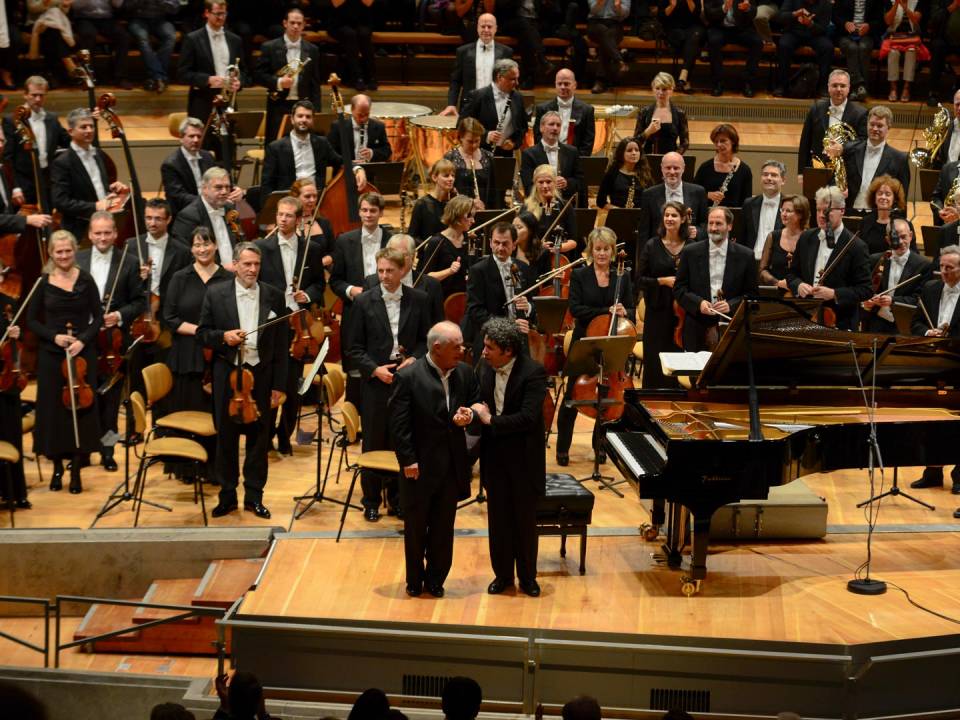 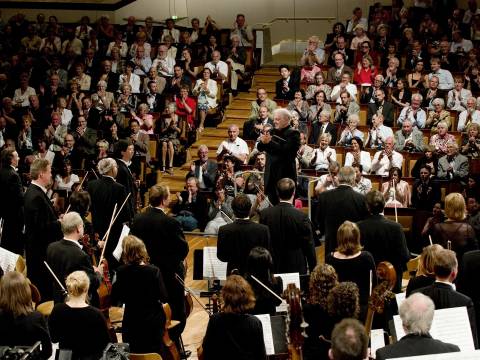 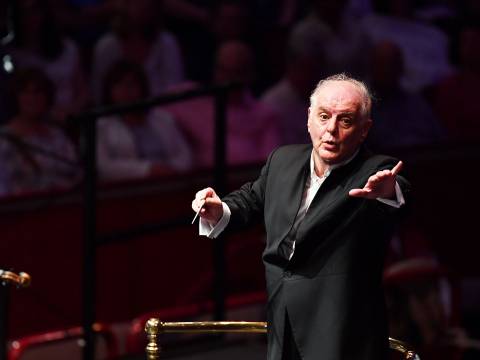 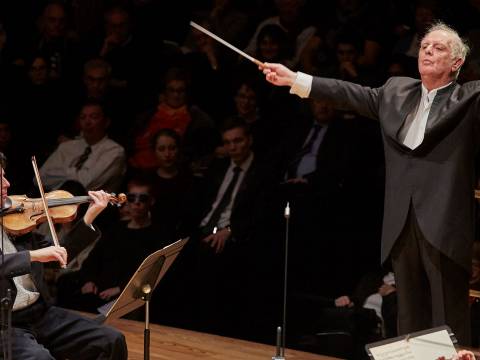