Bruckner considered this work as the artistic crowning point of his career. He began working on it in 1884 in a mood of optimism and self-confidence such as he had never known before and which was no doubt colored by the triumph obtained by his Seventh Symphony. The influence of Beethoven's Ninth Symphony clearly emerges in the soft string tremolo and the rhythm of the principal theme in the opening bars of the work. Bruckner himself regarded the Adagio of the Eighth as the greatest movement in any of his symphonies. The work was first performed by the Vienna Philharmonic on 18 December 1892 under the direction of Hans Richter. Hugo Wolf, who attended the concert, wrote: "This Symphony is the creation of a giant." 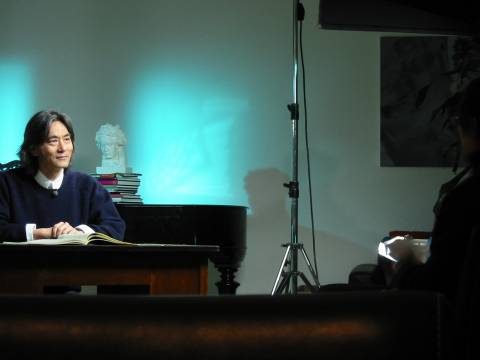 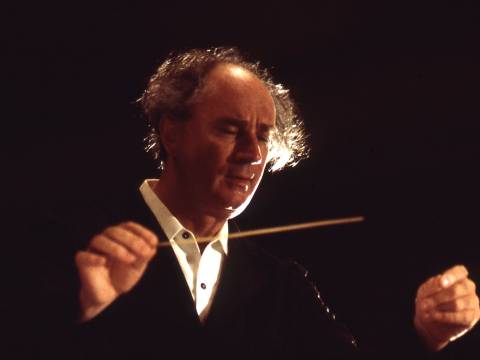 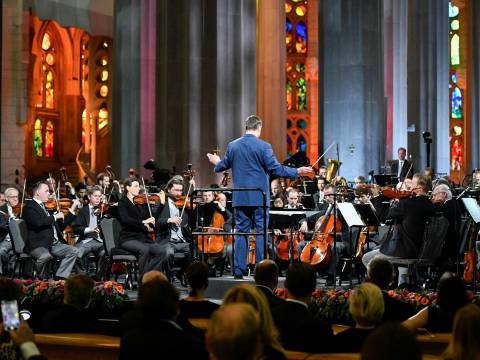