And suddenly it was gone, the rear wall. Though this may not sound particularly exciting, as a theater experience it was existentially destabilizing. We’ll return to this in a moment. Director Christof Loy is a master of subtle psychological warfare, as in Donizetti’s Roberto Devereux, for example, when the four protagonists plunge step by step into the depths of despair in the final act. Entangled between politics and private concerns, the characters eventually find themselves torn between beautiful memories and the realization that in the end, they have done everything wrong. And to our surprise, the bel canto virtuosity, often viewed wrongly as an empty shell, suddenly becomes the essence of the story of all these contradictions.

But to return briefly to the wall. This took place in another Loy production, a performance of the opera The Prince of Homburg by Hans Werner Henze. Here there was no shortage of heroes and heroines both onstage and behind the scenes. The stage itself was actually nothing more than a single space, oblique and dark-gray, but in fact it was everything, or was capable of being everything in Loy’s production: both battlefield and prison, psyche and coffin, palace and tribunal. And suddenly, in the second act, the rear wall is gone and light shines into the space. The unexpected opening of the inner space through the collapse of a real space-defining wall had a very powerful effect. Both spare and precise, the role portrayals in Christof Loy’s productions create moments like these that make the works he directs – from Roberto Devereux to The Prince of Homburg – moving and chilling examples of both directorial minimalism and emotional maximalism. 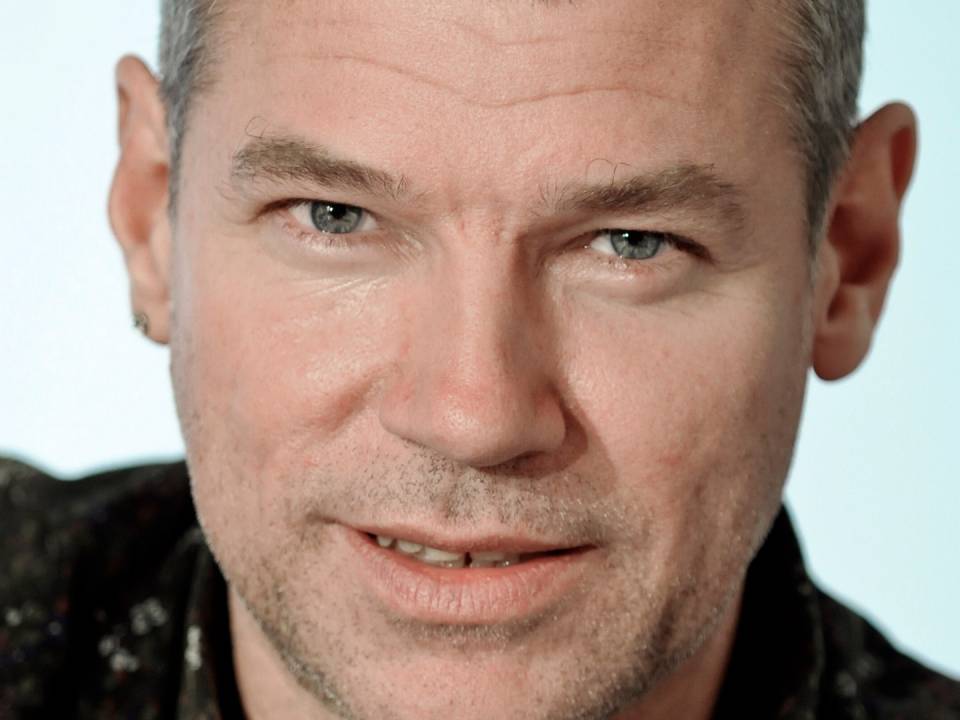 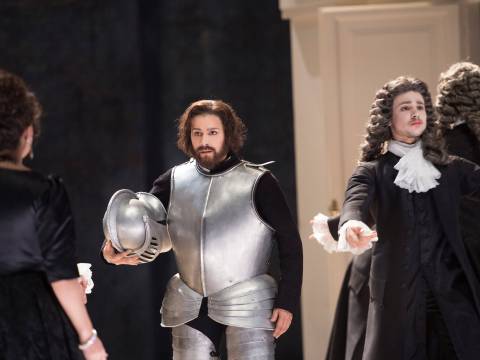