This gala evening in the beautiful Semperoper devoted to operetta melodies with classic superstars Renée Fleming and Christopher Maltman under the baton of Christian Thielemann was a tremendous success and, as Deutsche Grammophon put it, started “a new tradition”.

Thielemann, heading the Sächsische Staatskapelle Dresden and an ensemble of distinguished soloists and choral singers, presents the most beautiful highlights from Franz Lehár’s “The Merry Widow” and succeeds in giving the famous and universally beloved melodies a perceptive new reading while still creating first-class entertainment. He is supported by the singularly attractive pair of star soloists singing the work’s lead roles: soprano Renée Fleming, three-time Emmy winner, Grammy winner and “people’s diva” (The Times), and baritone Christopher Maltman, who both clearly demonstrate their enjoyment of the music. The world-class soloists are joined by exciting young artists Carolina Ullrich and Andrej Dunaev.

A short entr’acte performed in the foyer by members of the theater’s ballet ensemble allows the viewer a glimpse into the luxurious interior of the Semperoper, one of the oldest German opera houses, and for many the loveliest. After some encores with further spirited melodies by Lehár and Bernstein, the New Year’s Eve gala concert ends with an homage to Dresden: the waltz “An der Elbe”, the last waltz written by Johann Strauss. 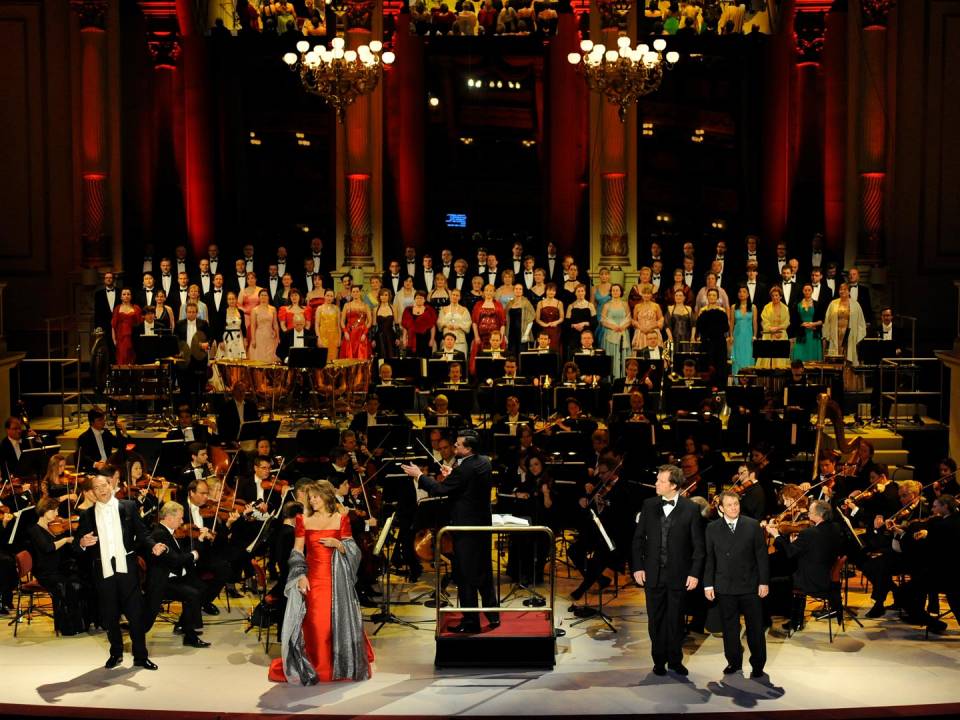 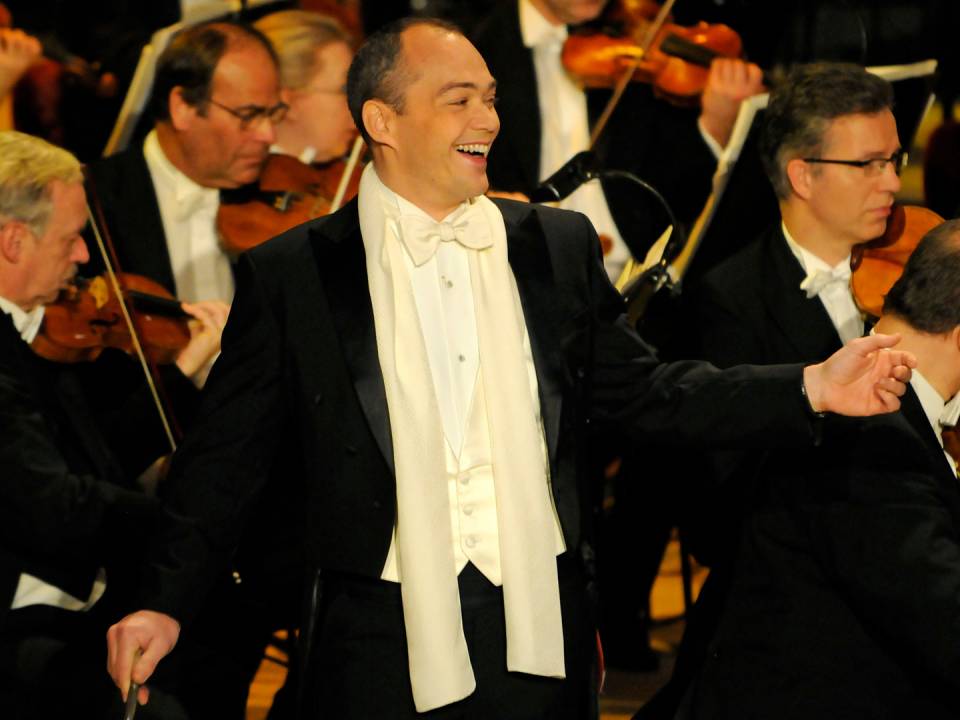 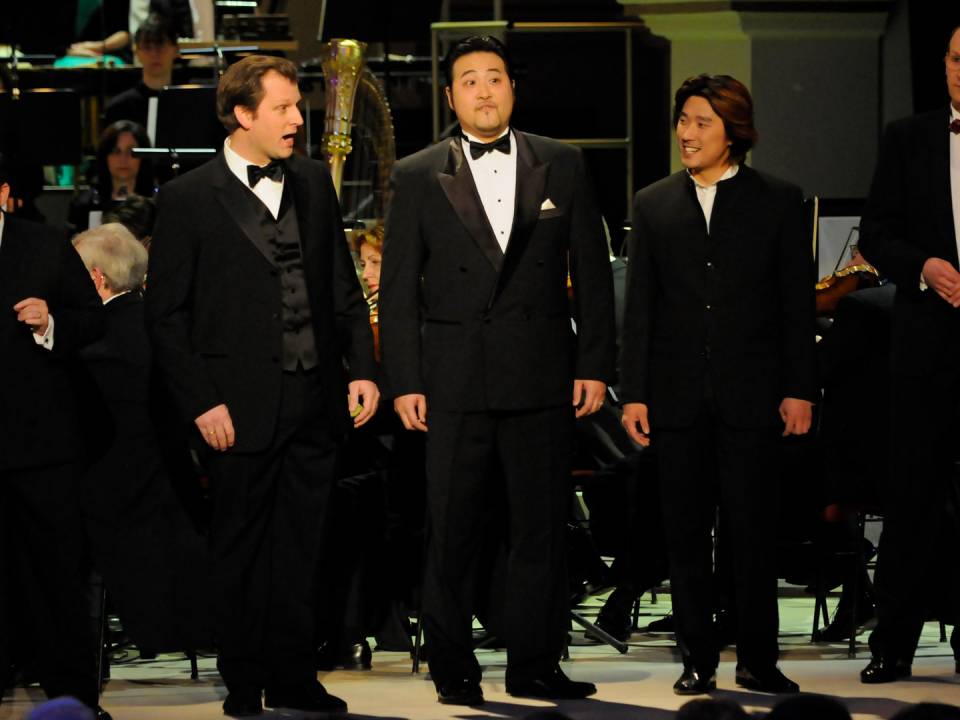 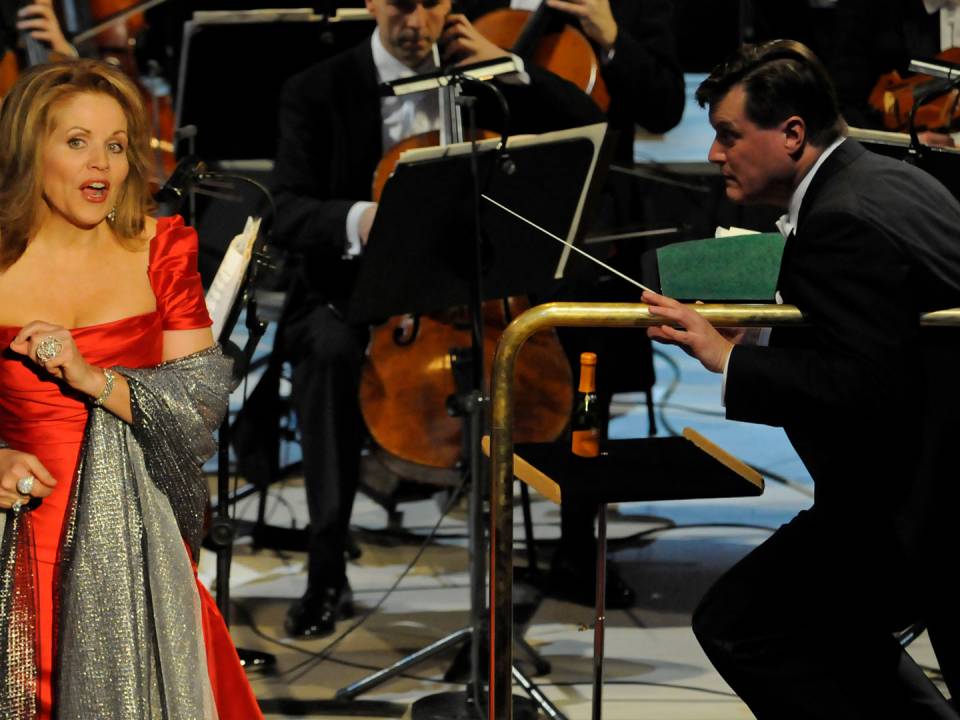 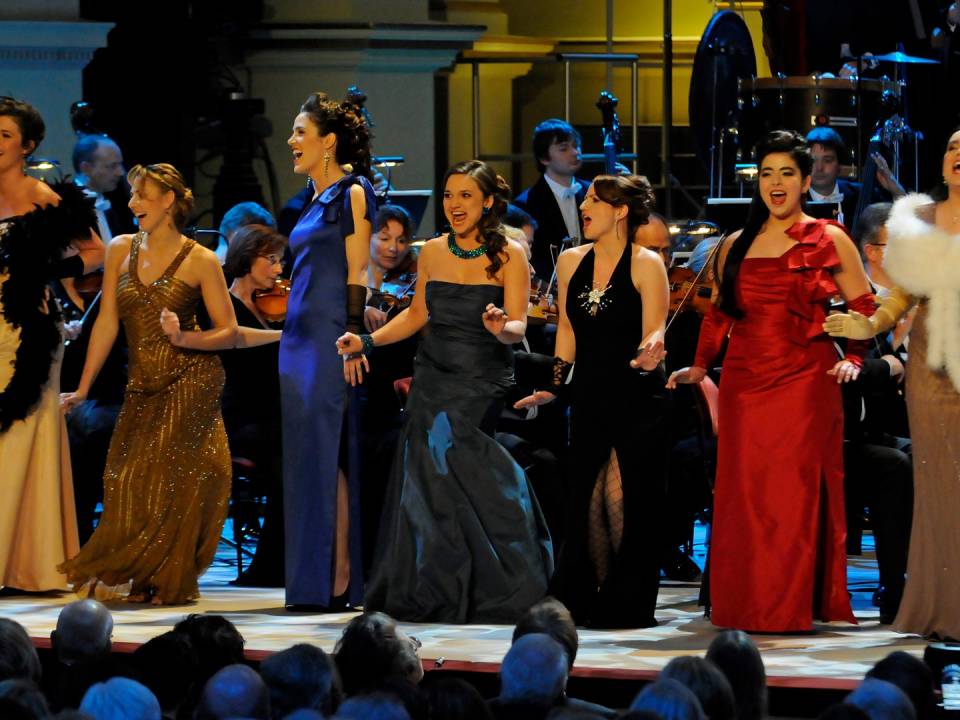