Where strict distance rules apply, seducers do not have an easy job. Mozart's "Don Giovanni" will also experience this at the styriarte 2020. What was planned as a scenic production under the direction of Adrian Schvarzstein will now be transformed into a large aria cross-section from Mozart's "Dramma giocoso". Michael Hofstetter will step in at short notice and stand at the podium of the styriarte Festival Orchestra, but he will now join in the lively hustle and bustle around the tamed seducer himself. Simply cutting short was out of the question for the styriarte. The necessity of working with only a few singers and a small orchestra has been turned into a virtue: a new story about the hardships of music theatre, about making art in times of crisis. A desperate impresario, a cooled leporello with a mouth guard and a maestro who saves what can still be saved, these are the protagonists. In between, four wonderful young singers step into the ring, who were selected for this production in auditions. The Alsatian Damien Gastl is the young seducer - as fresh and blond as Luigi Bassi, Mozart's first Giovanni. Miriam Kutrowatz from Burgenland not only does "bella figura" as Zerlina vocally. Tetiana Miyus, the Graz native from Kiev, shines as Donna Elvira. Michael Hofstetter pulls out all the stops in his pulsating Mozart style. The reality of Mozart's time, with its half operas, indisposed singers and non-existent productions, will probably come close to this cheerful evening. 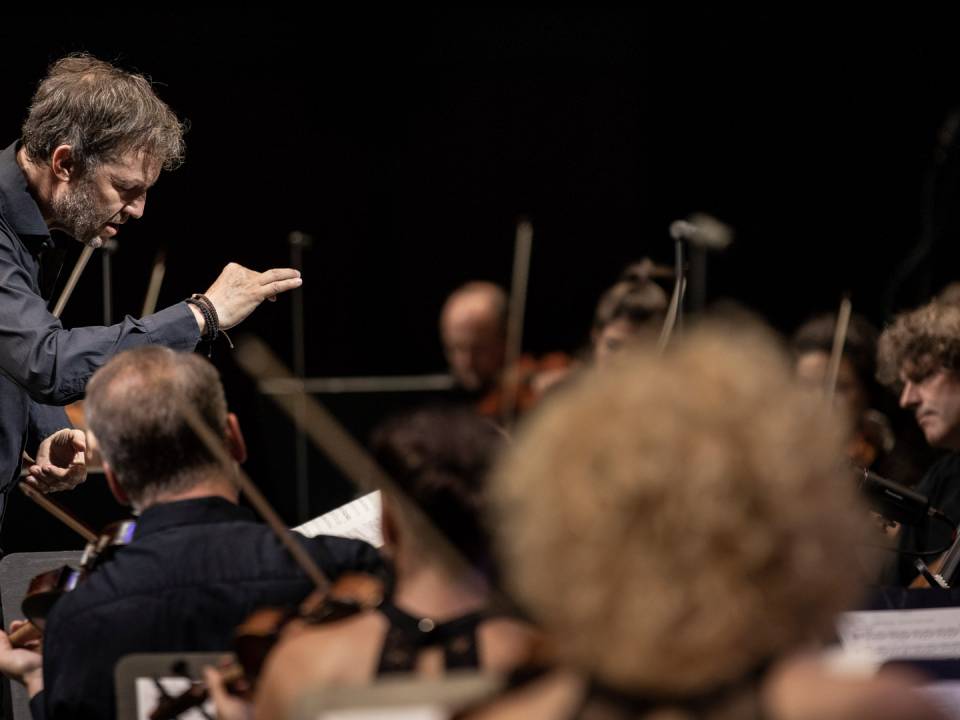 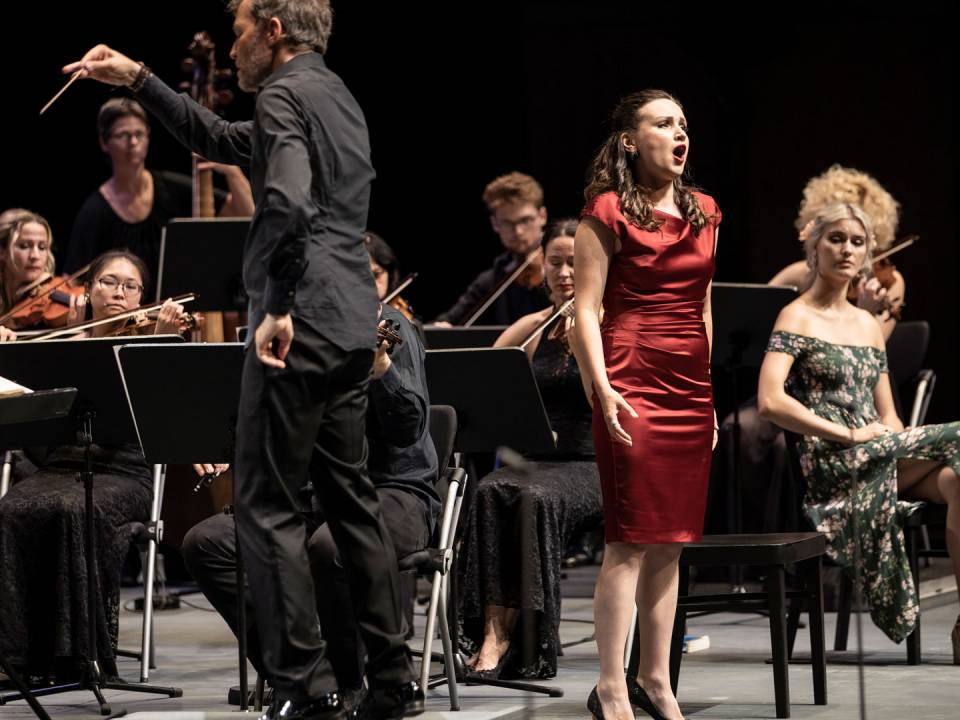 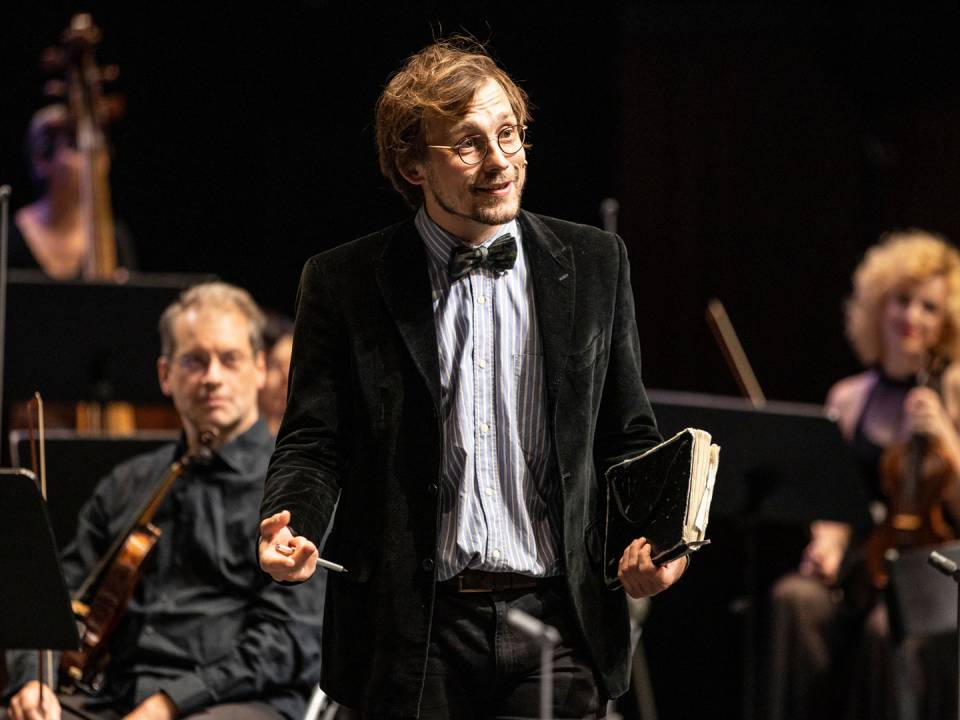 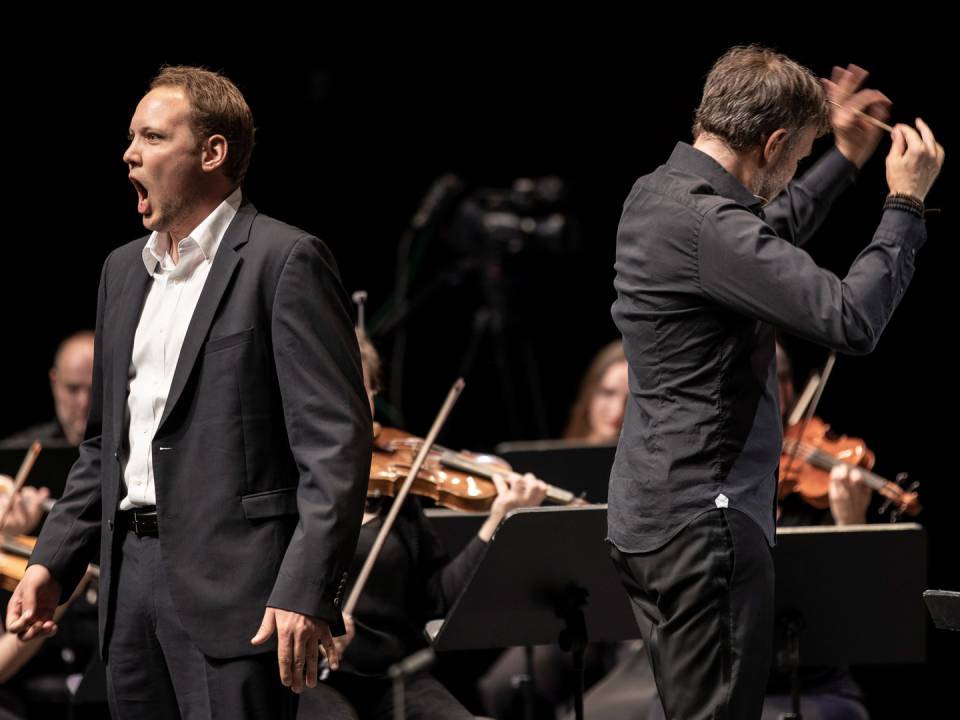 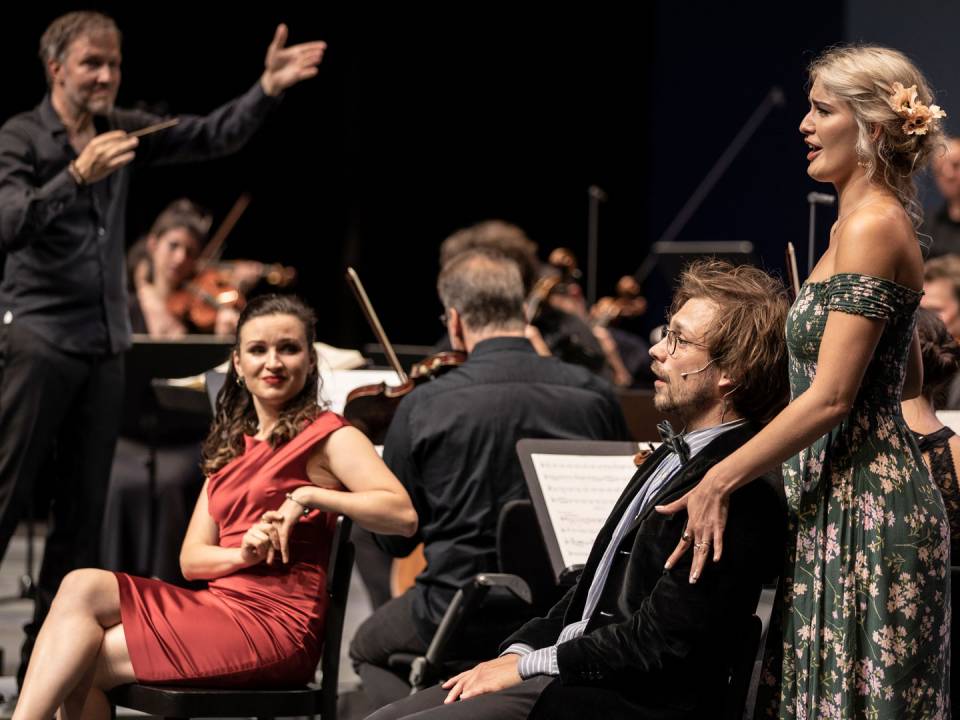 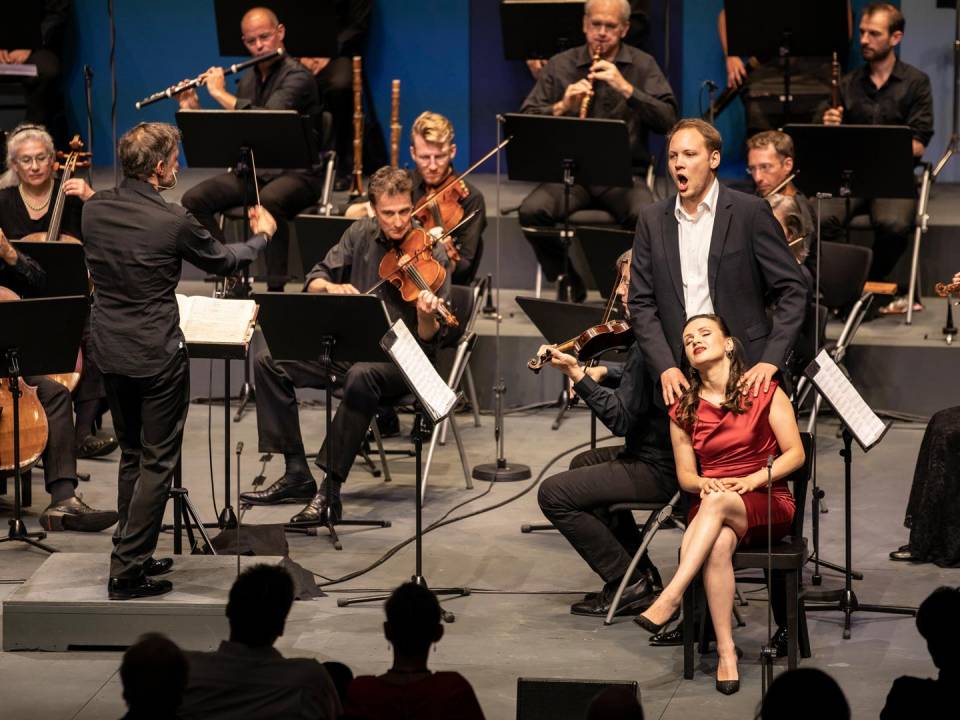 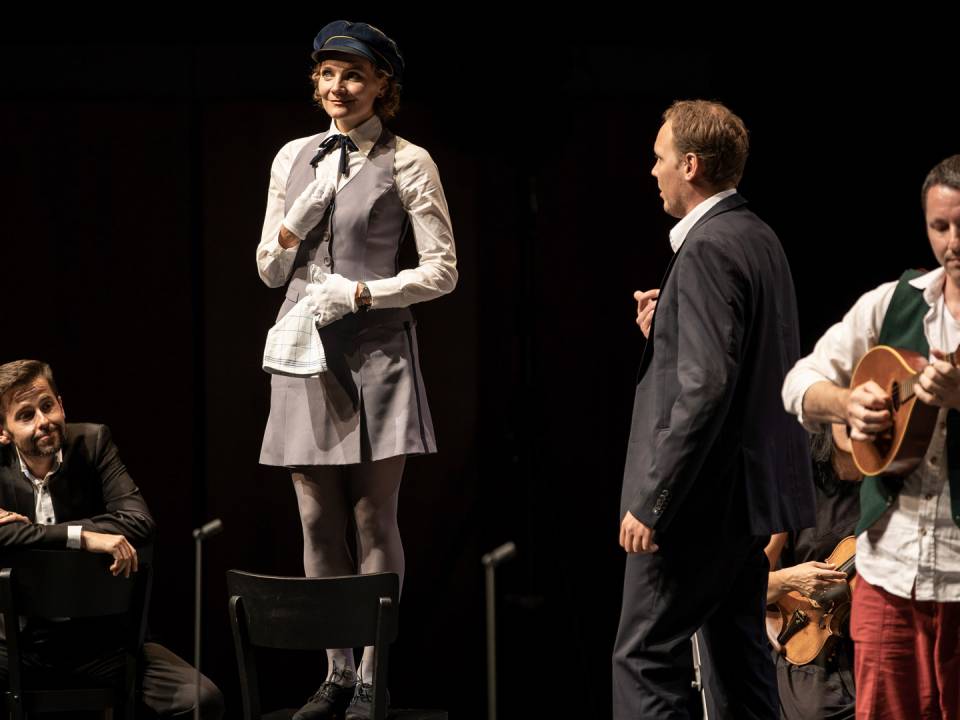 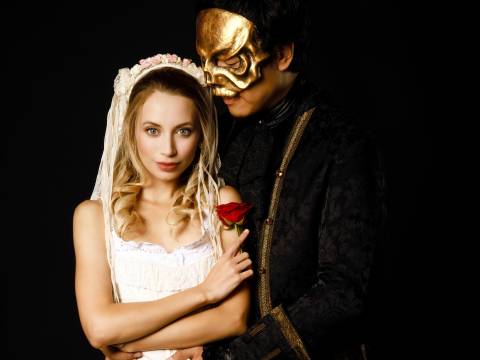