Based on several excerpts from the work, the musicians of the Tonkünstler Orchestra, together with Ö1 radio host Albert Hosp, examine Antonin Dvorak's ninth symphony "From the New World". Individual passages of this imposing four-movement work, beloved by audiences since its premiere in 1893, will be explained and its "blueprint" examined before the work is heard in its entirety: Click here for the concert film. 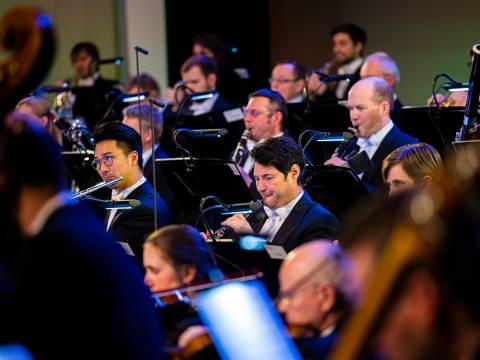 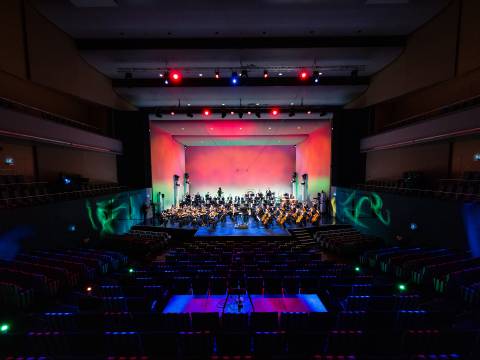 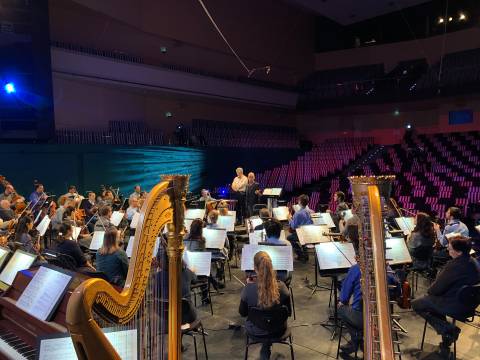 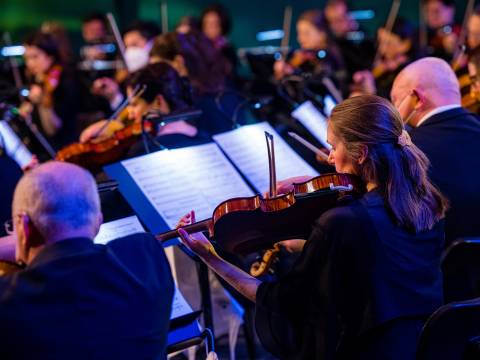