The German word “Lied” has entered common usage in both French and English; for this, the credit goes to Viennese-born Franz Schubert. While his operas and Singspiele are still largely waiting to be revived, his Lieder exerted a great influence on composers from the 19th century up to the present, from Robert Schumann and Johannes Brahms to Helmut Lachenmann, to name only three.

Schubert’s oeuvre encompasses to perfection all the forms, themes, and moods of the “modern” lyrical self, whether in the string quartet, piano music, or the symphony. Though Schubert’s lack of artistic success is often emphasized, he was recognized and celebrated as a composer of genius by a small circle of friends that included the poet Franz Grillparzer. He became more widely known thanks to the efforts of another member of the circle, baritone Johann Michael Vogl, who helped spread Schubert’s Lieder as an interpreter. 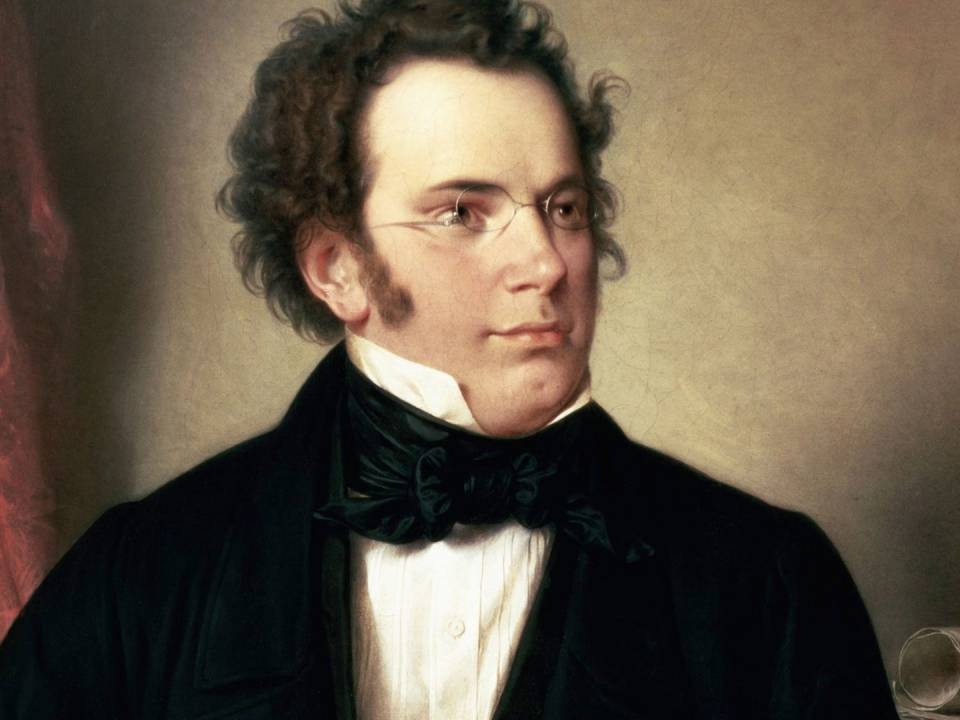 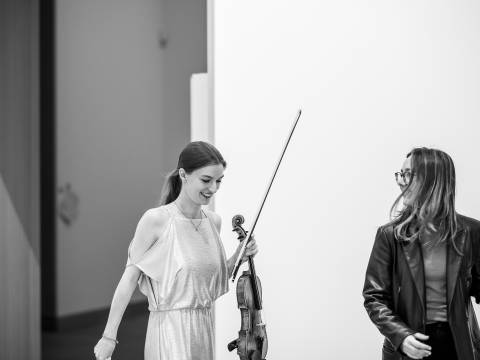 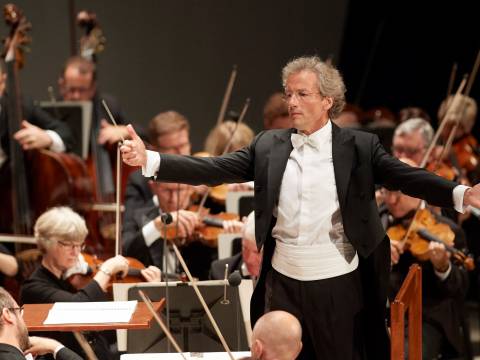 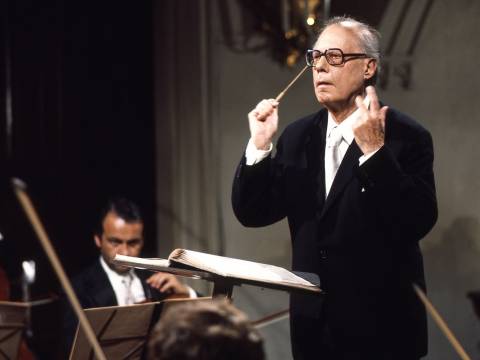 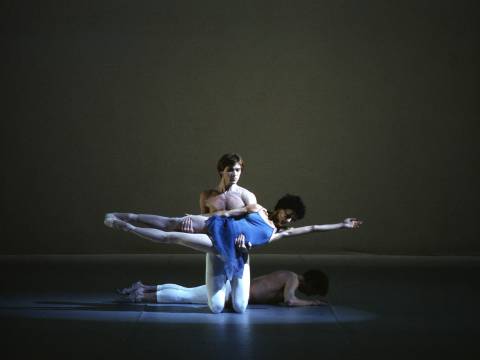