Listening to Verdi’s operas, we learn to understand ourselves better. The flighty Lady Macbeth, Rigoletto the fool, the self-sacrificing Violetta or Desdemona from his Otello - with all these stage characters, portrayed with such precision, we experience our own fears, suffering, and hopes as in a magnifying glass.
Expressed in a different way: they are made clearly recognizable by amplifying them to a dramatic scale. Hardly anyone was expecting, however, that the young Giuseppe Verdi would come to represent the crowning achievement of what was already a golden age of opera in Italy (with Donizetti, Rossini, and Bellini).
But success did not come immediately; many personal tragedies brought him to the point of despair. His two children died young. His opera Un giorno di Regno received merciless catcalls, and after his wife also died during this fateful year, following four years of marriage, the broken 27-year-old man decided to give up composing. Fortunately he did not hold fast to this decision; the creative fire was certainly burning too strongly within him. One-and-a-half years later, his opera Nabucco was not only a resounding success, but also a beacon of hope for Italy, which was occupied by Austria at the time. The “Chorus of the Hebrew Slaves,” a symbol of rebellion against slavery, lifted this opera to triumph at the premiere. 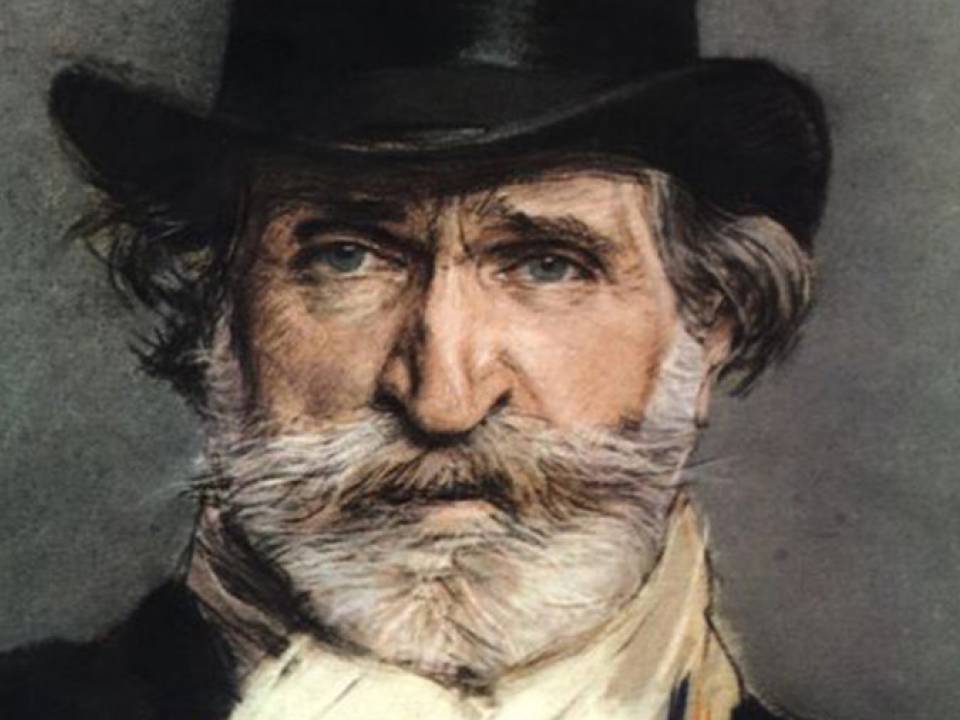 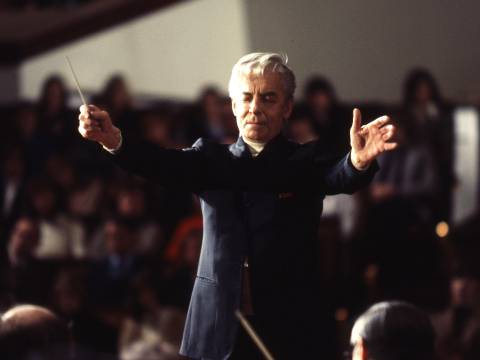 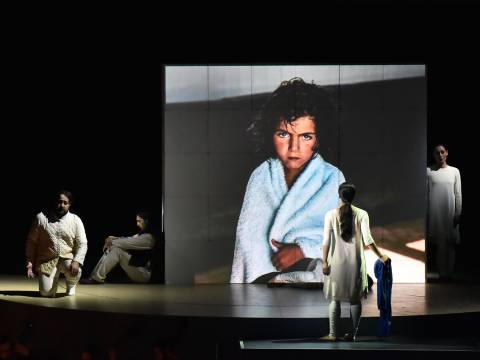 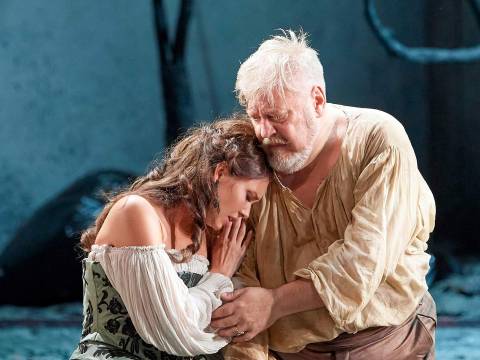 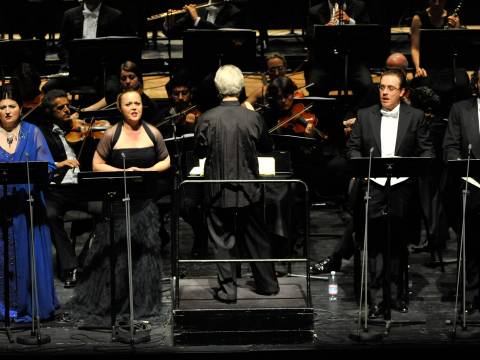