By placing a giant black ring centre-stage that casts an ominous shadow over the singers and dominates the action, director, setand costume designer Stefano Poda has moved the storyline of the restless searcher Faust, to an abstract, seemingly futuristic hall, thereby ensuring that the most fascinating stage moments are not due only to sophisticated lighting.
Thanks to the excellent and enthusiastic cast, Poda deftly guides the opera to triumph. Charles Castronovo in the title role is especially convincing, with his brilliant acting and mellifluous singing. Russian bass Ildar Abdrazakov – a regular in all major opera houses around the world – stars as the demonic Méphistophélès. As the innocent young girl Marguerite we see Moldovan soprano Irina Lungu, who demonstrates her ability with crystal-clear timbre.
In the orchestra pit, incumbent since 2007, is General Music Director of the Teatro Regio in Turin, Gianandrea Noseda, who has ventured to take on this operatic jewel for the first time. He directs the orchestra of Teatro Regio Torino with finely nuanced conducting and musical suspense.
Premiered in Paris in 1859, the opera enjoyed instant success. Today, Charles Gounod’s Faust is one of the most popular works in the French opera repertoire. Goethe’s tragedy in two parts serves as the foundation, while Michael Carré’s French version Faust et Marguerite, provided Gounod with the impetus for his musical rendition of the text. 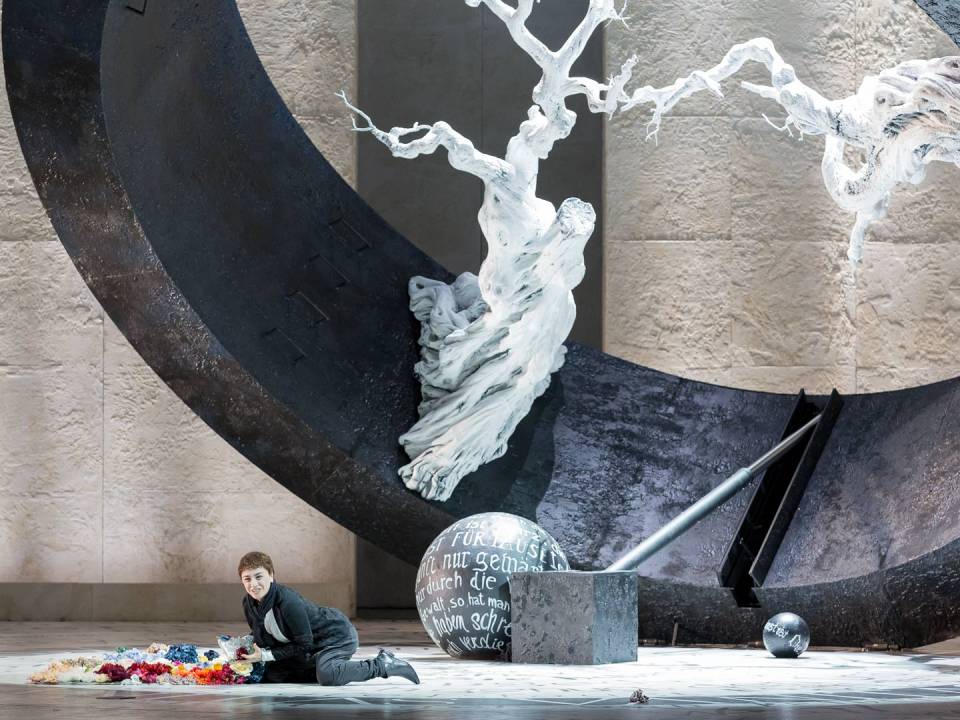 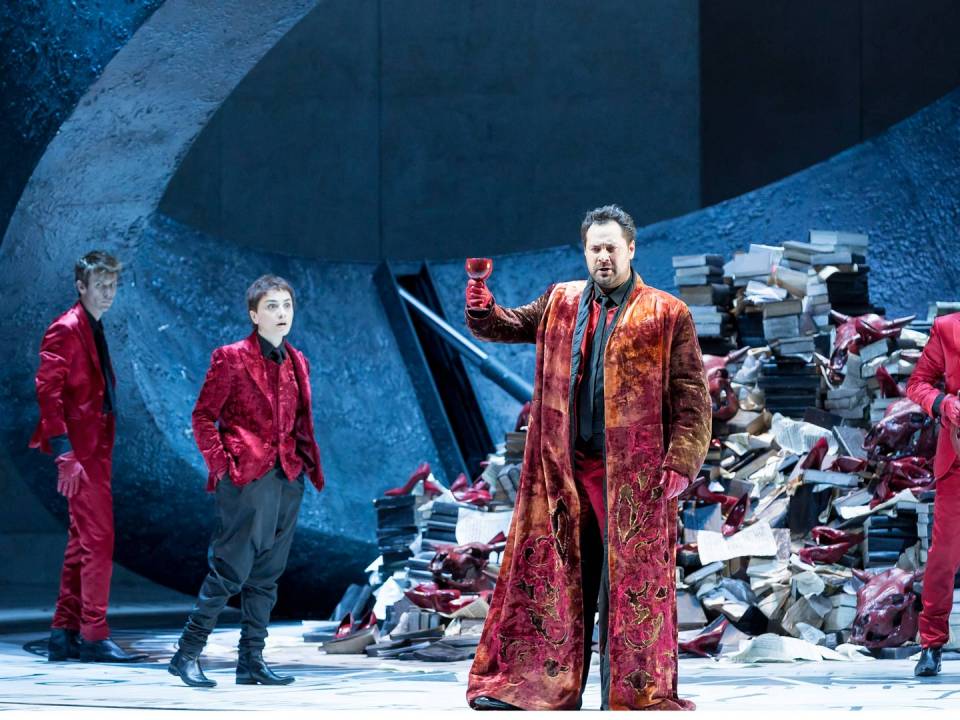 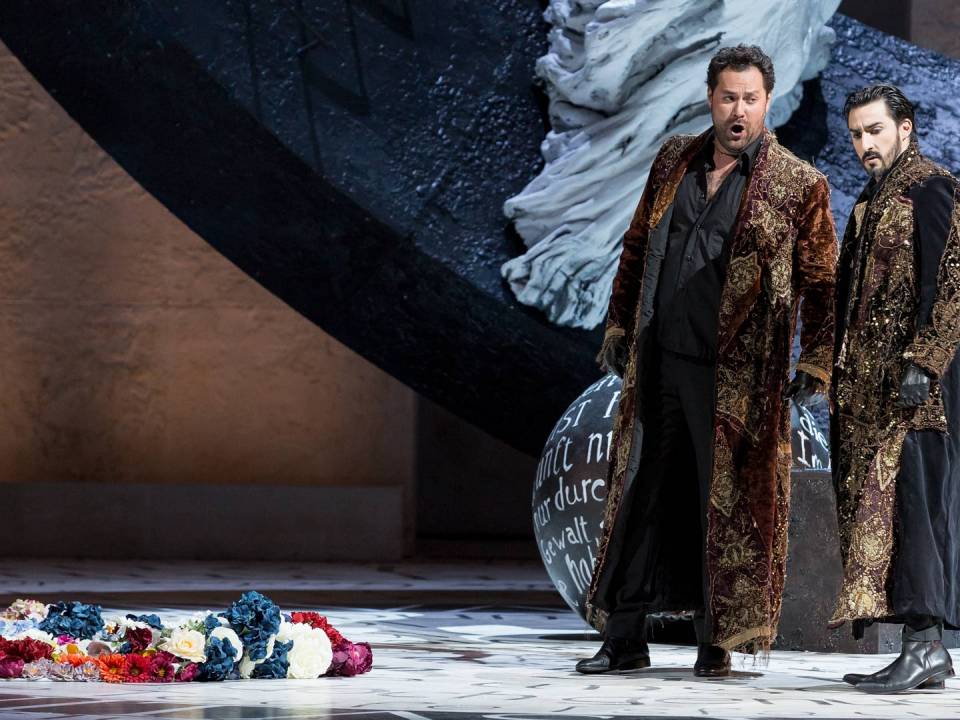 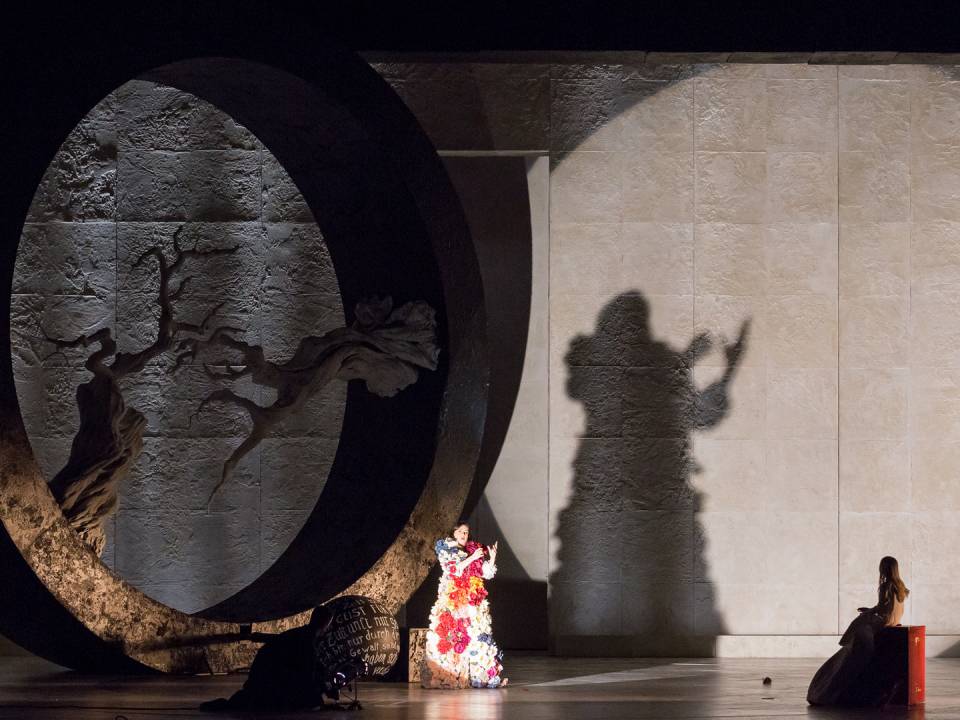 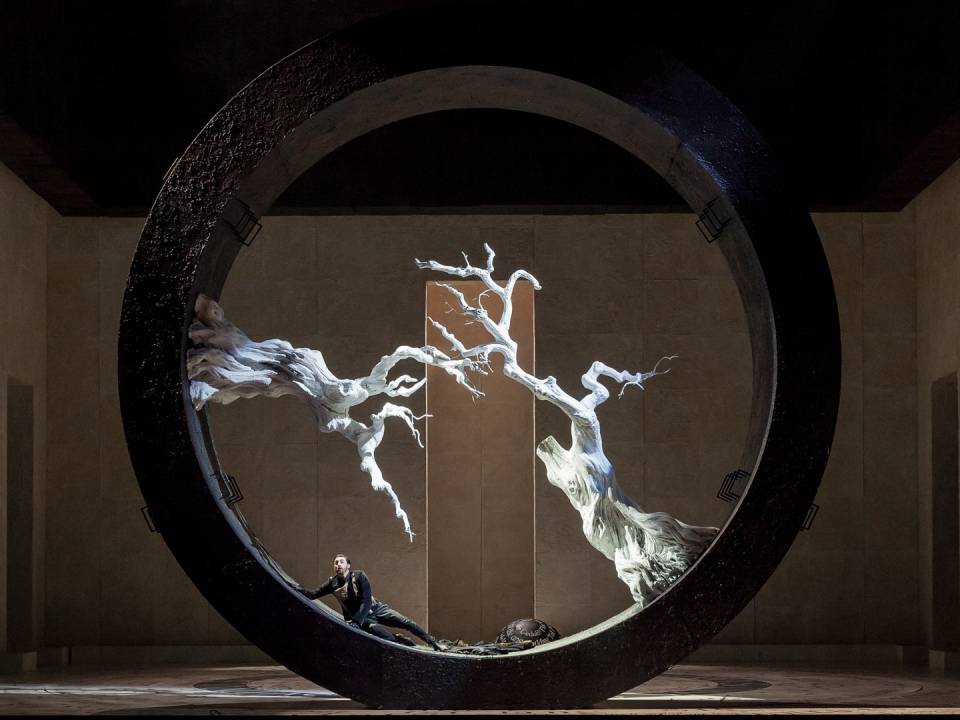 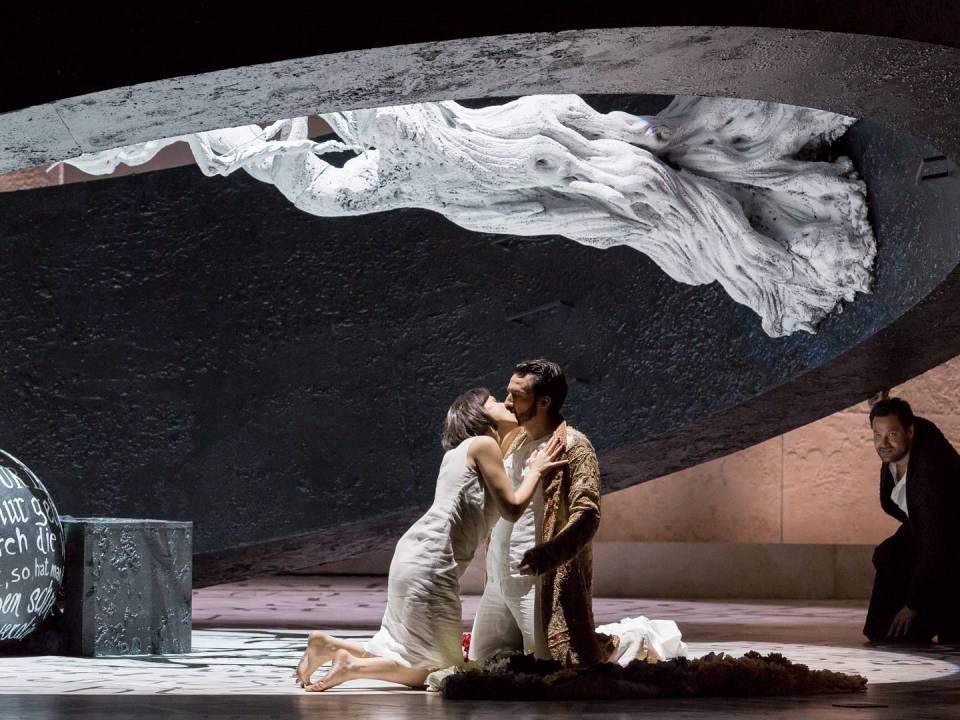 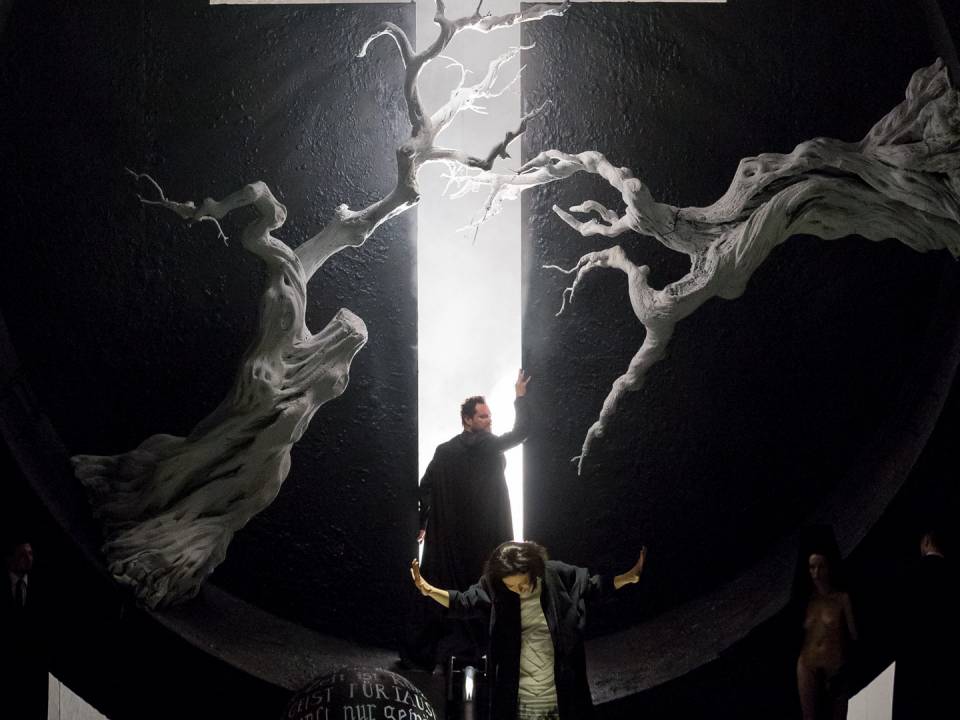 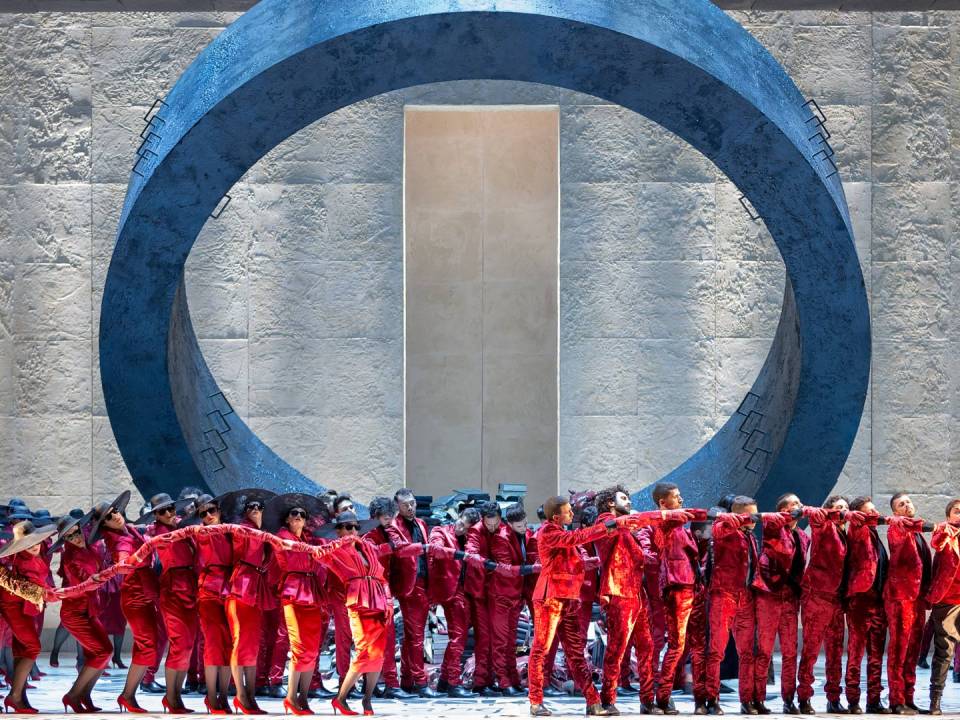 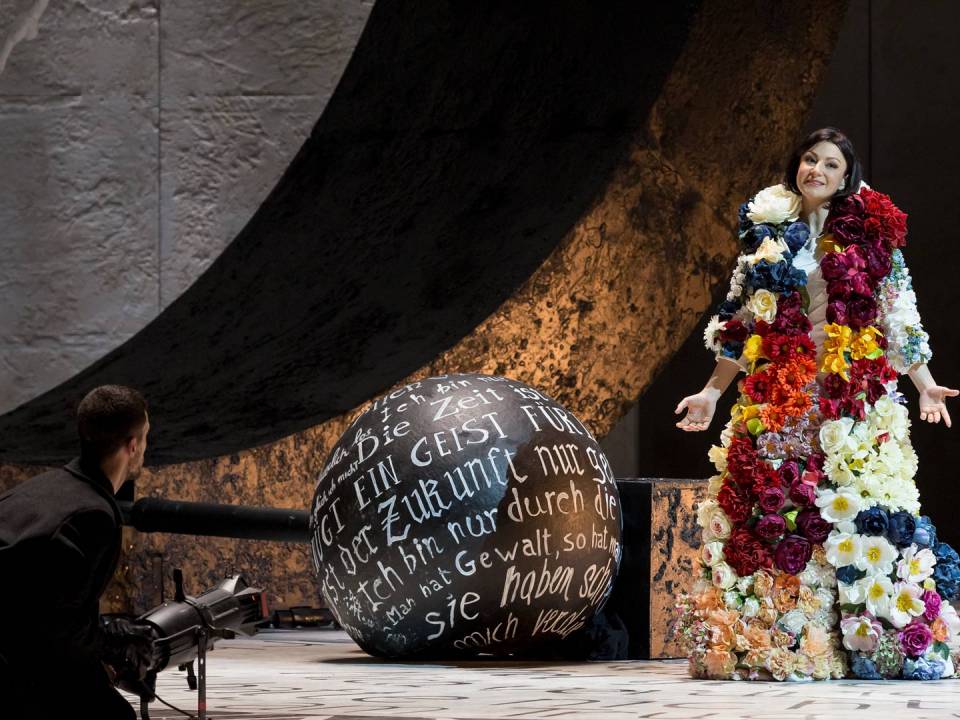 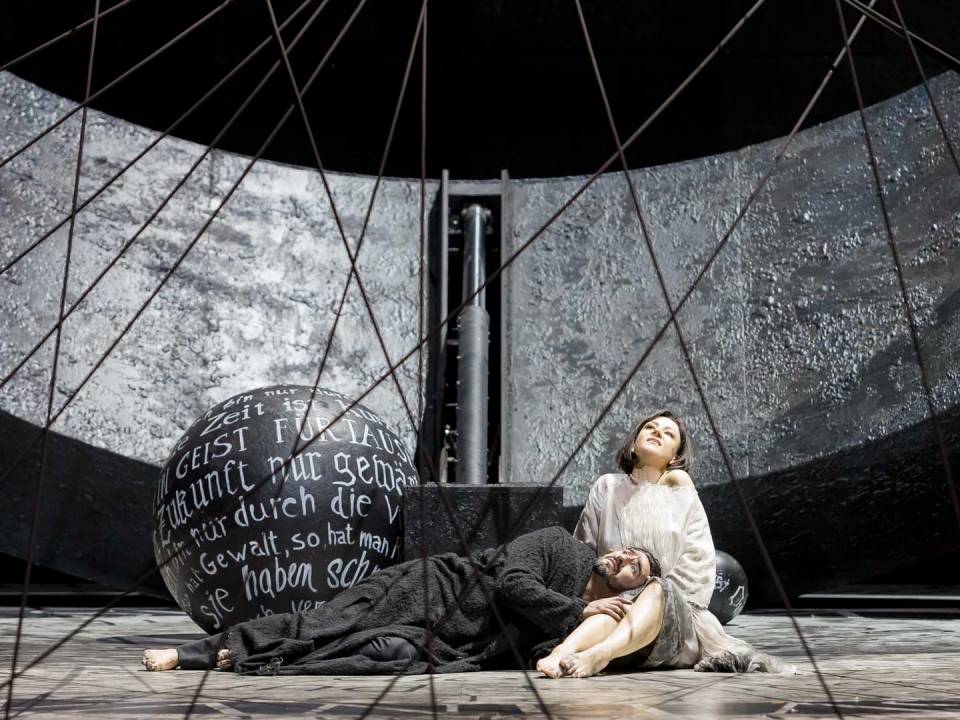 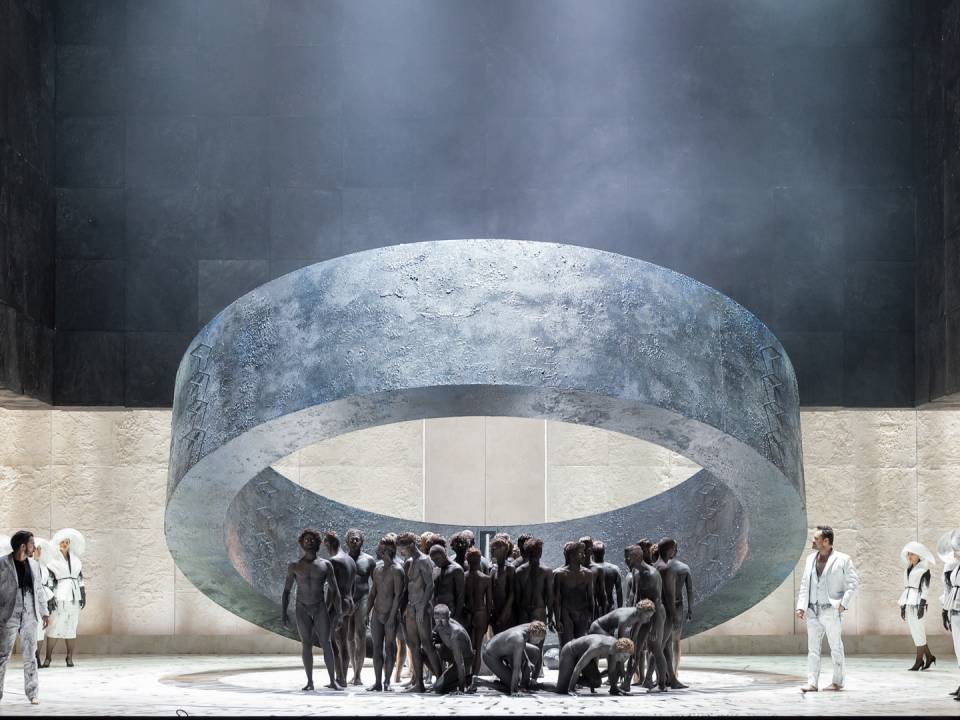 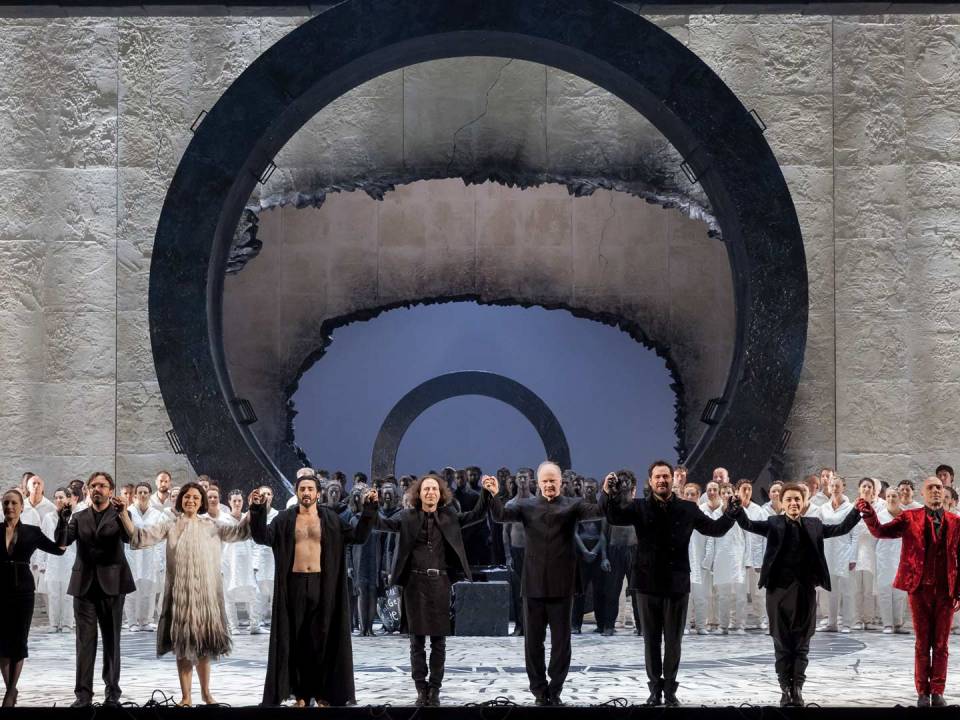 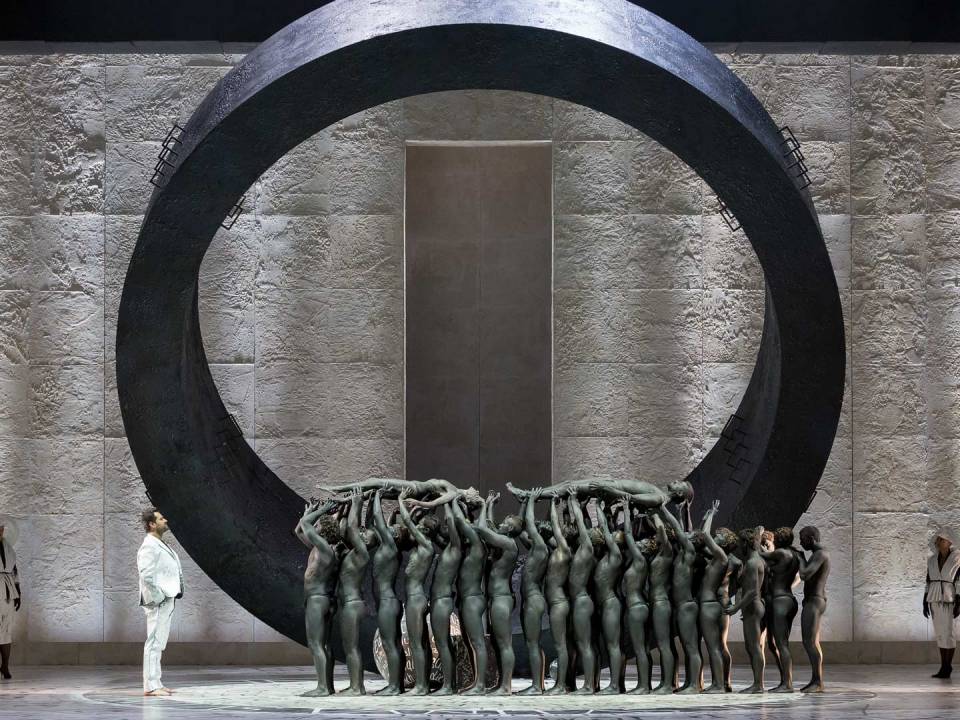 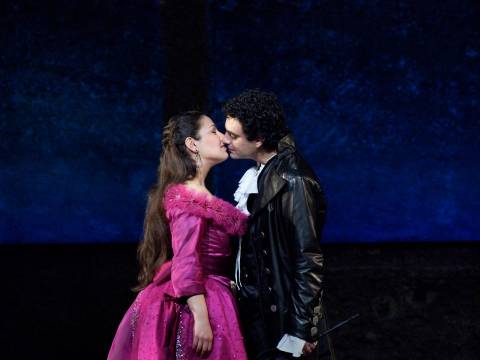 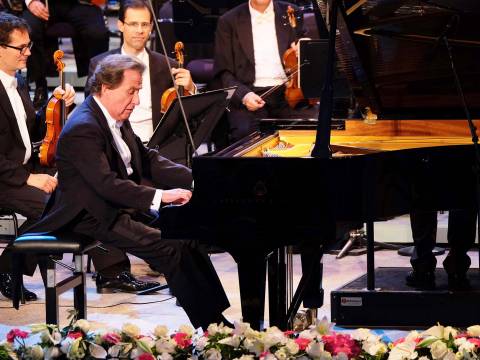