While Charles Gounod’s “Roméo et Juliette” is less well-known than his “Faust,” it is blessed with four great show-stopping love duets that let its two title roles bask in lyrical luxury.
In this Salzburg Festival production recorded at the Felsenreitschule, the titular heroes are the much acclaimed Mexican tenor Rolando Villazón and the young Georgian soprano Nino Machaidze – two singers and personalities with the makings of a new “dream couple.”
Villazón is “an ideal Roméo... His vocal cords seem to be grafted directly onto his heart” (Der Tagesspiegel) – a charming image that captures the singer’s one-hundred-percent commitment to emotion, his hot-blooded stage artistry, and his ability to express erotic fulfillment, the blaze of passion, and the hopelessness of his fate with his voice alone.
His Juliette, Nino Machaidze, unites captivating good looks with a bright, clear voice and an agile, youthful stage presence – a singer on her way to stardom! Broadway director Bartlett Sher and his team succeed in evoking Shakespeare’s Verona with a few evocative props, many fine costumes and much plot-driven action.
In the eyes of many, however, the real discovery of the production is the young Montreal conductor Yannick Nézet-Séguin, who gives a vivid and passionate reading of Gounod’s work.
In the words of the Frankfurter Allgemeine Zeitung, Nézet-Séguin “plunges so earnestly into the specific charm of the score that he brings all of its treasures to light... With the [Mozarteum Orchester Salzburg], playing with a marvelous wealth of nuances, he intones a hymn to a sensuality that reconciles religious, aesthetic and erotic moments...” This vibrant interpretation of “Roméo et Juliette” makes a case for this intensely lyrical work as a companion piece of equal value to “Faust.” 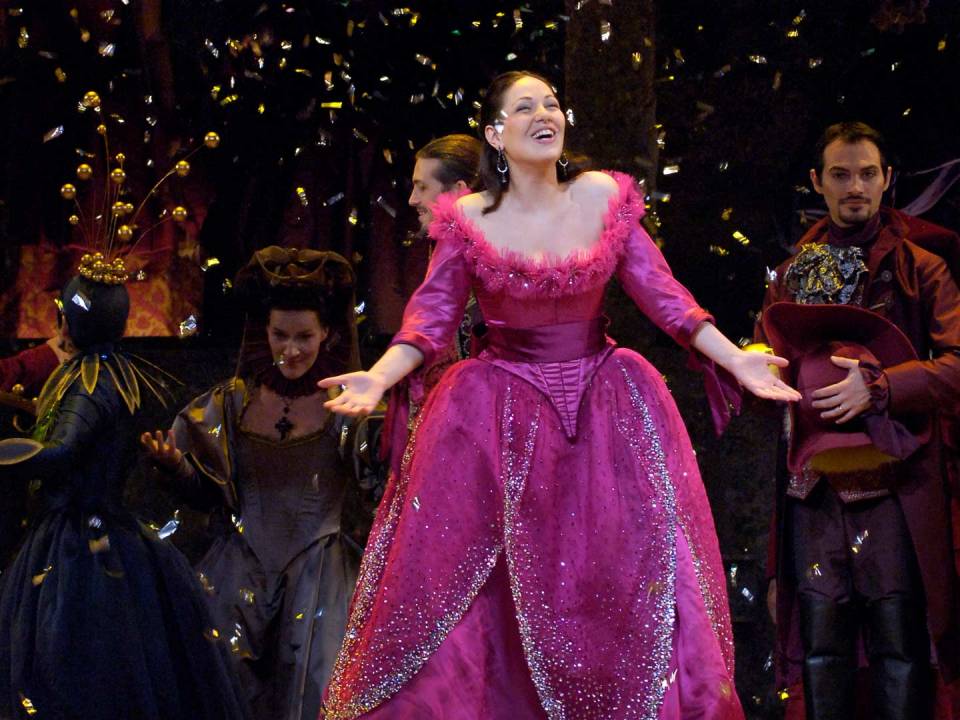 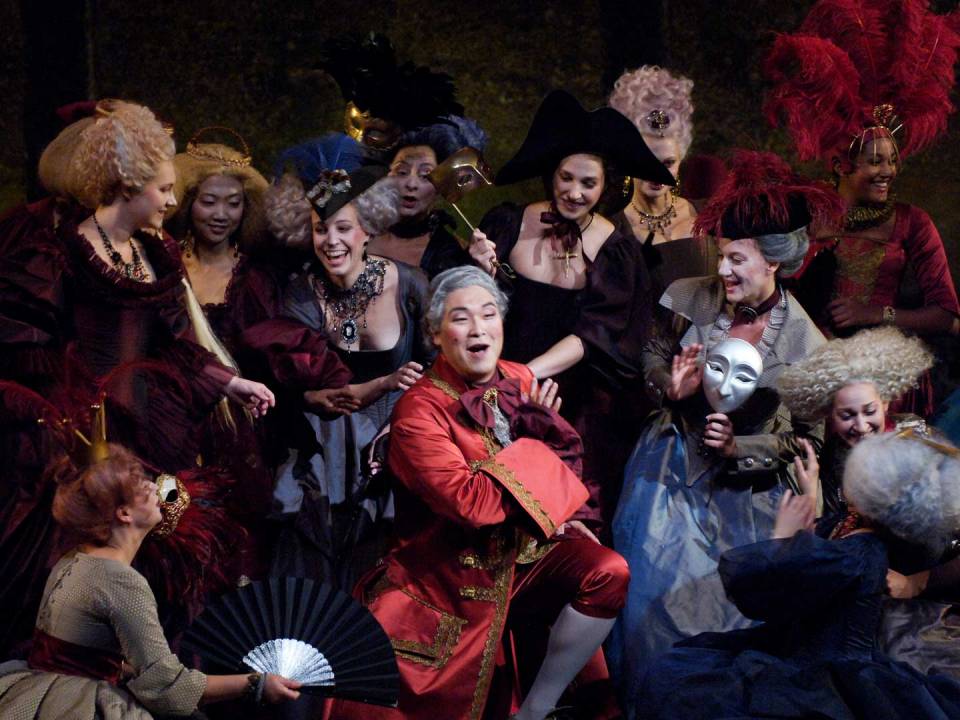 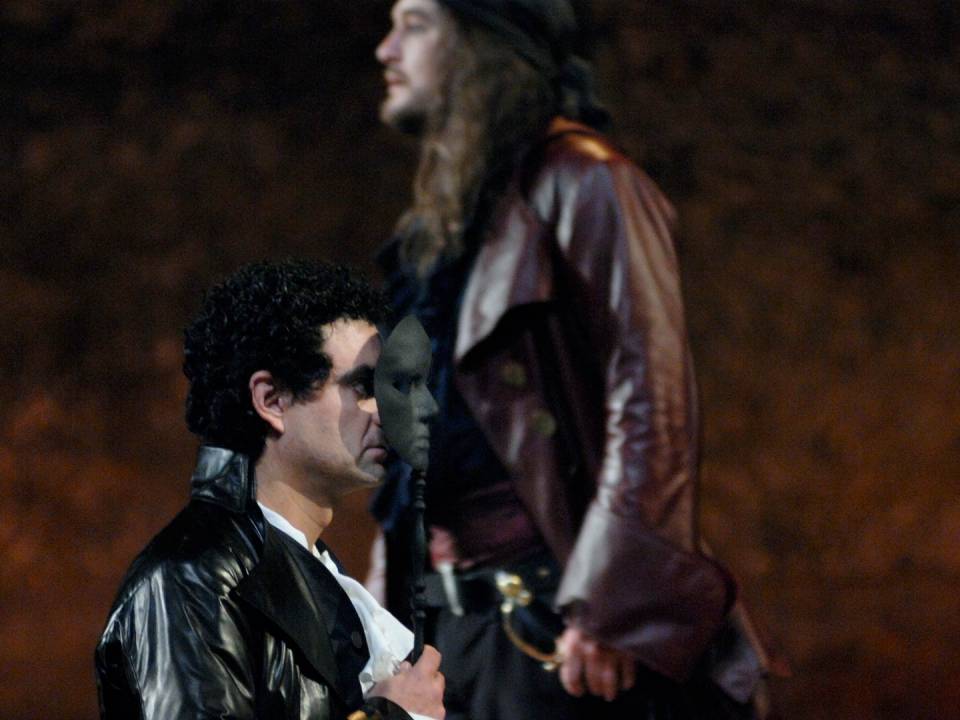 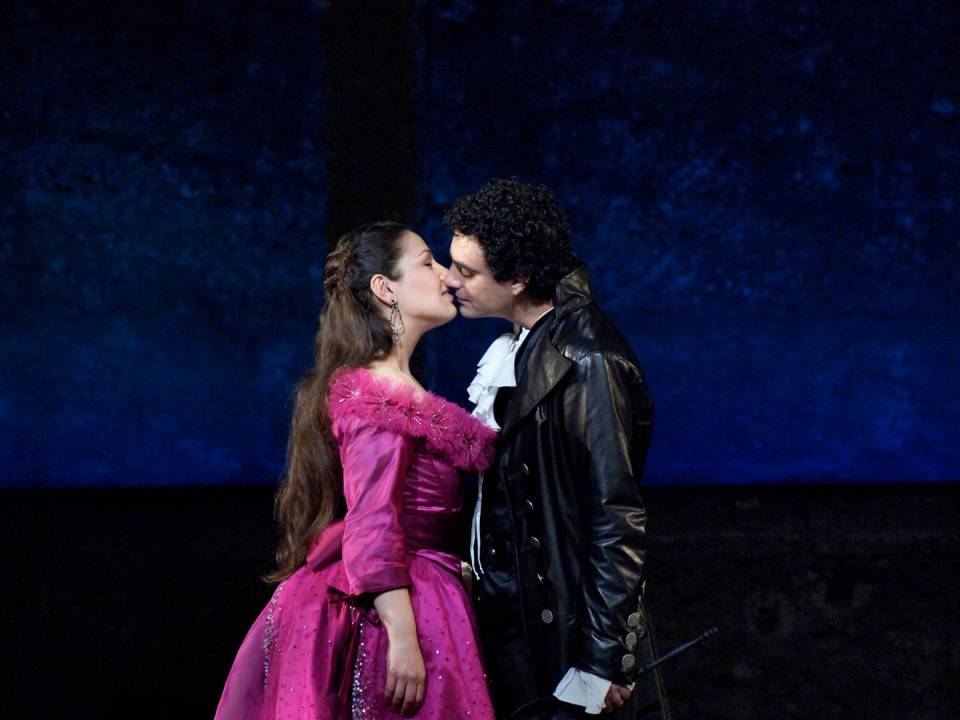 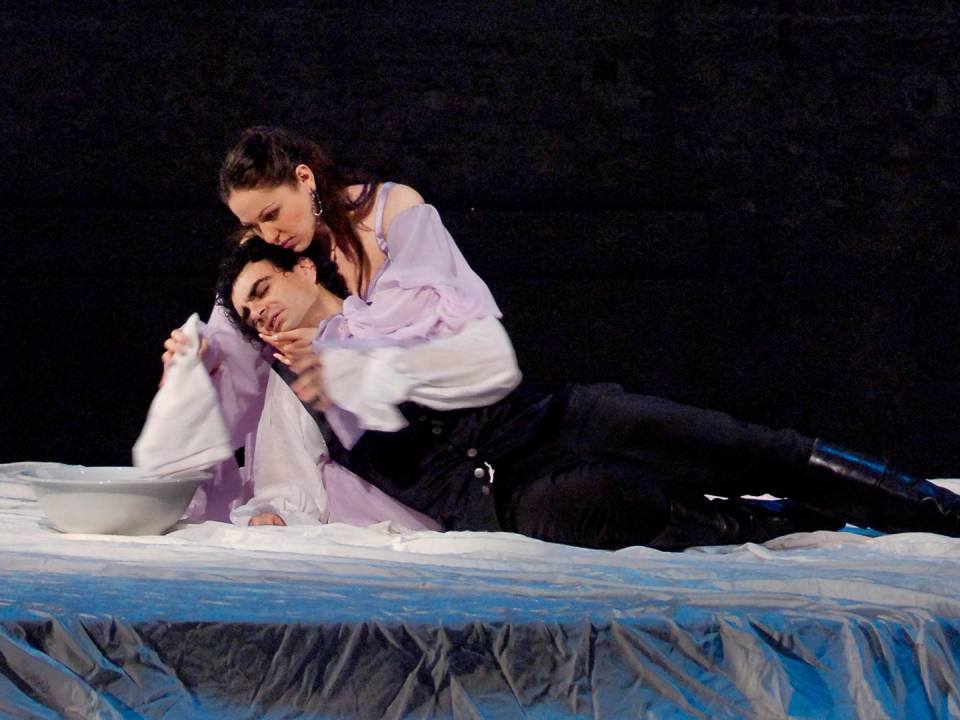 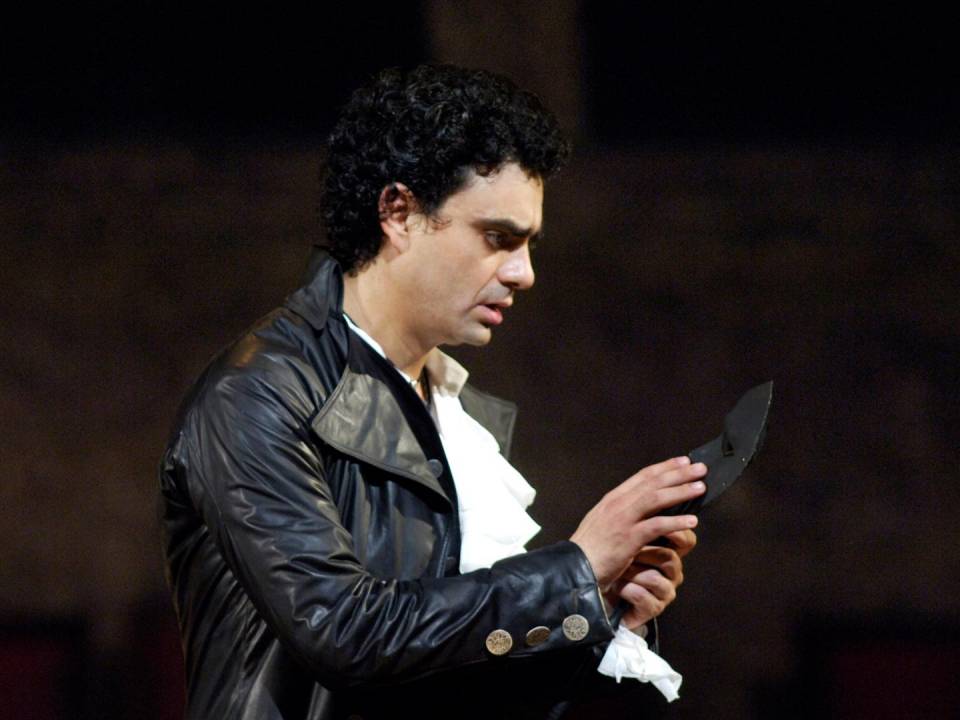 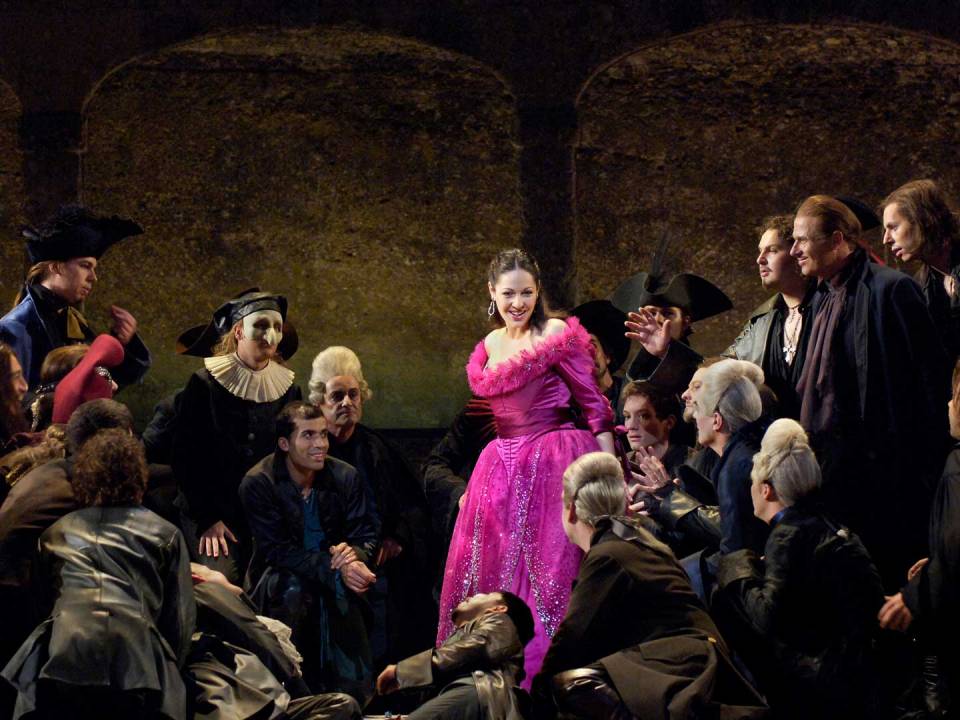 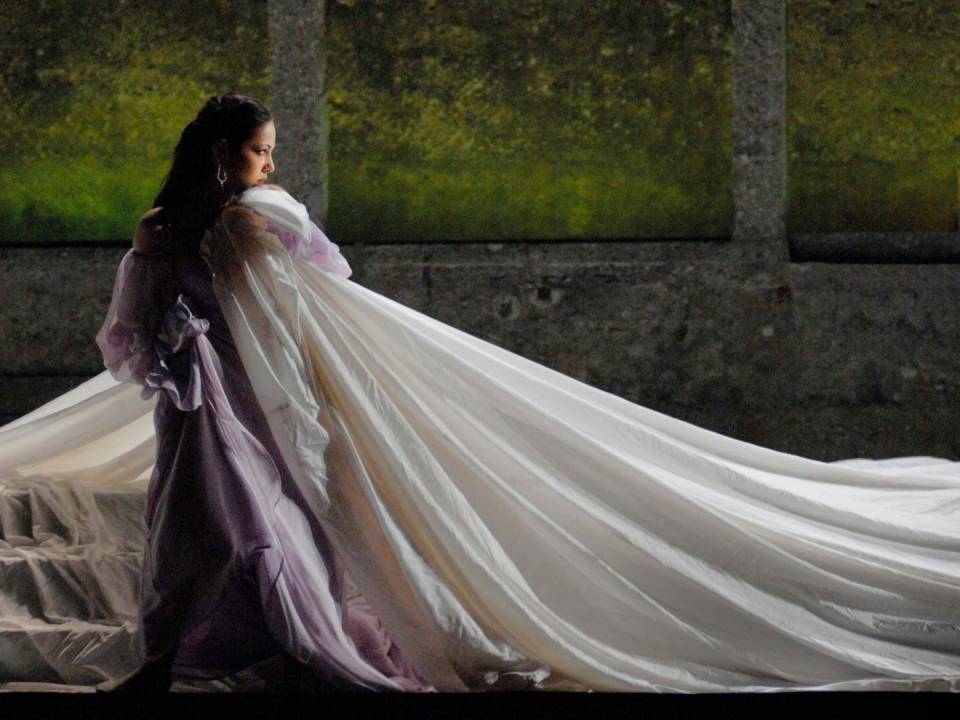 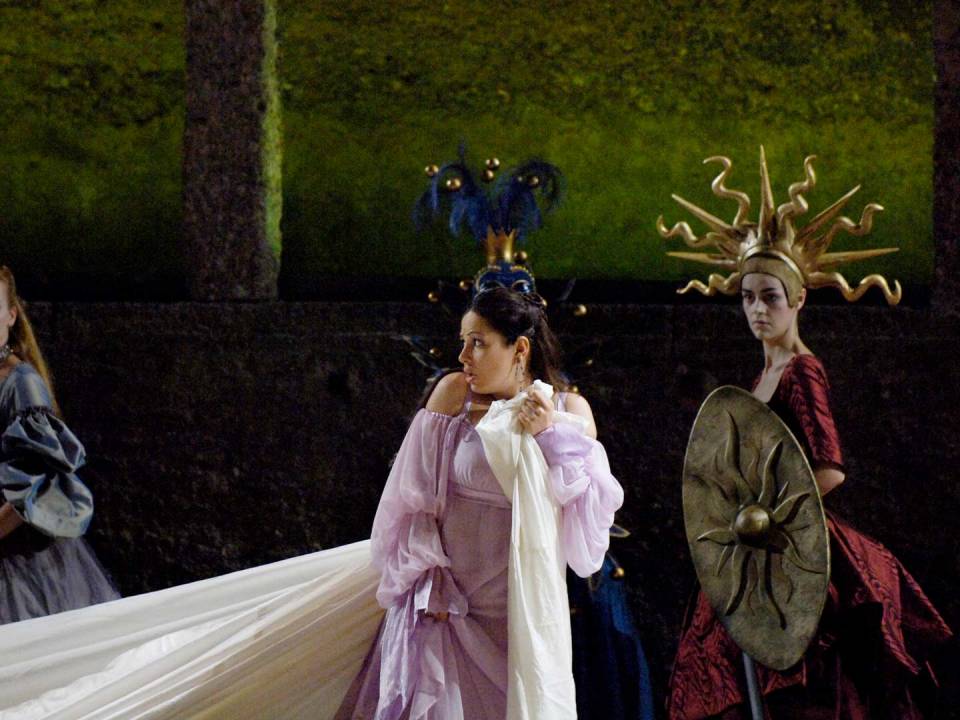 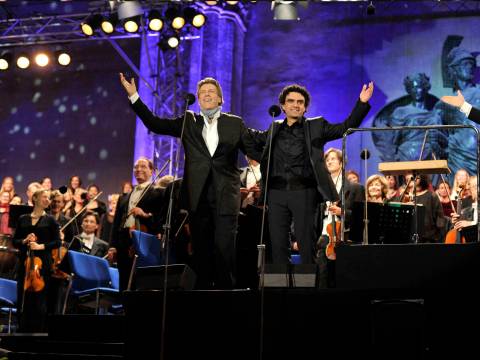