You probably won’t believe us when you read the latest reviews of these three exceptional young musicians: "A new wonder violinist from Vienna" (Die Presse), "the greatest hope among the young double bassists" (Anne-Sophie Mutter Foundation), "a revolution for the marimba" (Rondo Magazine). But these hymns of praise are truly not invented! Each of the three paths is breathtaking in itself, the OÖ. Stiftskonzerte now, with the help of the Wiener Konzerthaus, manages to unite the three fabulous musicians on the small, fine stage in St. Florian: Emmanuel Tjeknavorian, whose successes between appearances at the OÖ. Stiftskonzerte are hardly to be counted anymore. Dominik Wagner, a 21-year-old ECHO classical prize winner and winner of the "Bradetich Foundation International Double Bass Solo Competition" in 2017. And Christoph Sietzen, who many call a magician on the marimba since performing with Karl Markovics at the OÖ. Stiftskonzerte in 2016, and was awarded the title "Export Artist of the Year" in Luxembourg at the end of 2018. This will be a fireworks display!
In cooperation with the Wiener Konzerthaus
***
PROGRAM
Johann Sebastian Bach: Sonata No. 2 in D major BWV 1028 for viola da gamba and cembalo
Reinhold Morizowitsch Glière: Eight Duos Op. 39 for violin and cello
Claude Debussy: Sonata for flute, viola and harp
(all three arrangements by the artists)
Manuel de Falla: Siete Canciones populares Espanolas (arrangement by Tobias Kassung)
Iannis Xenakis: Rebonds b
George Gershwin: Rhapsody in Blue (arrangement by Wolfram Wagner) 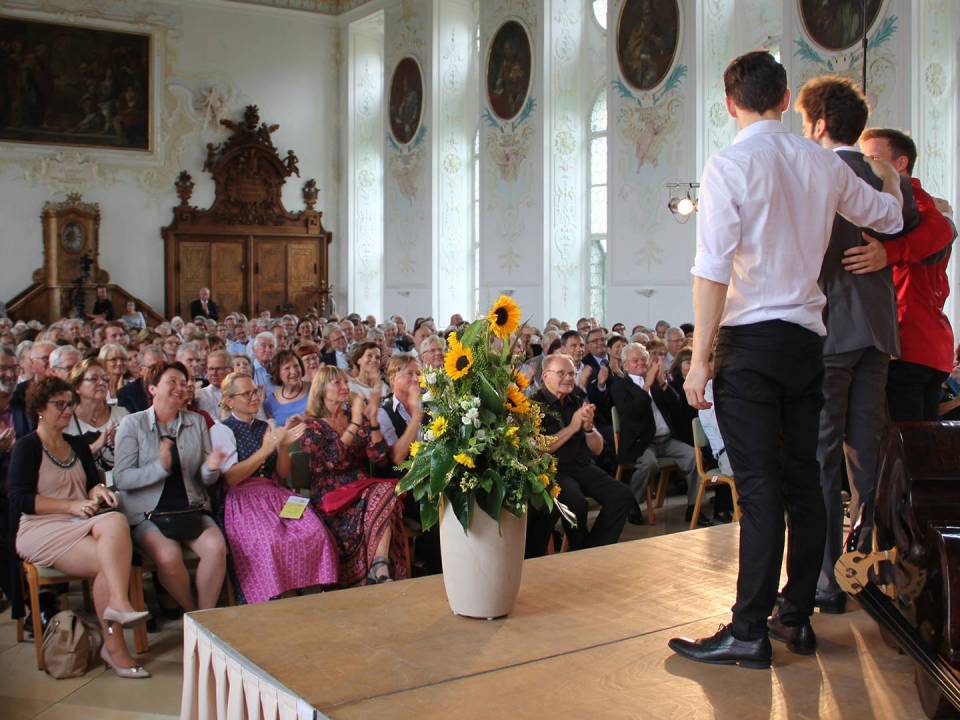 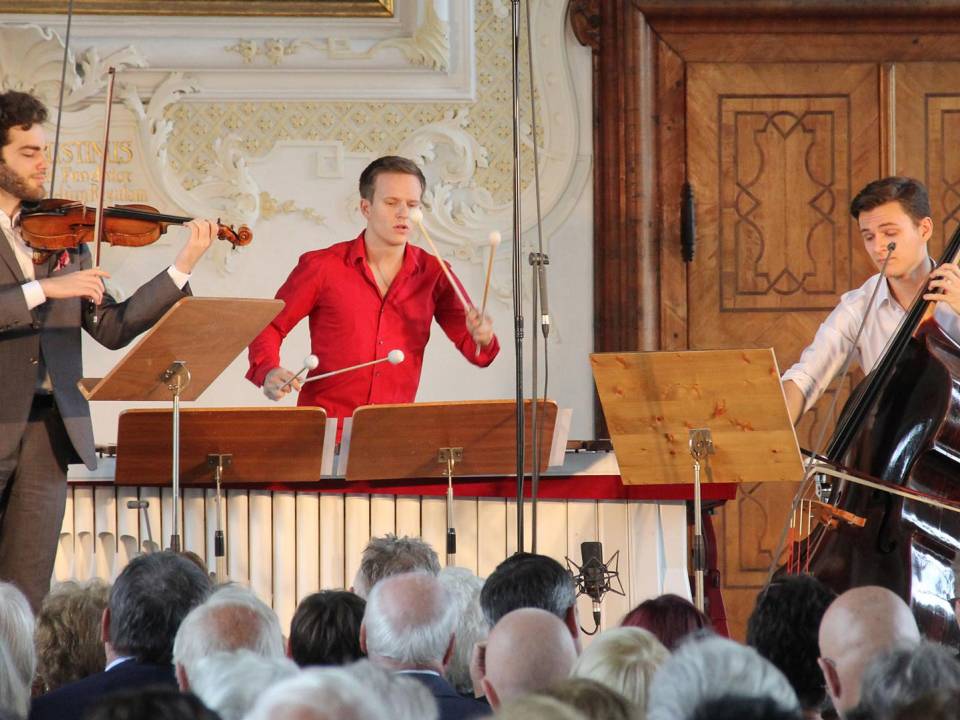 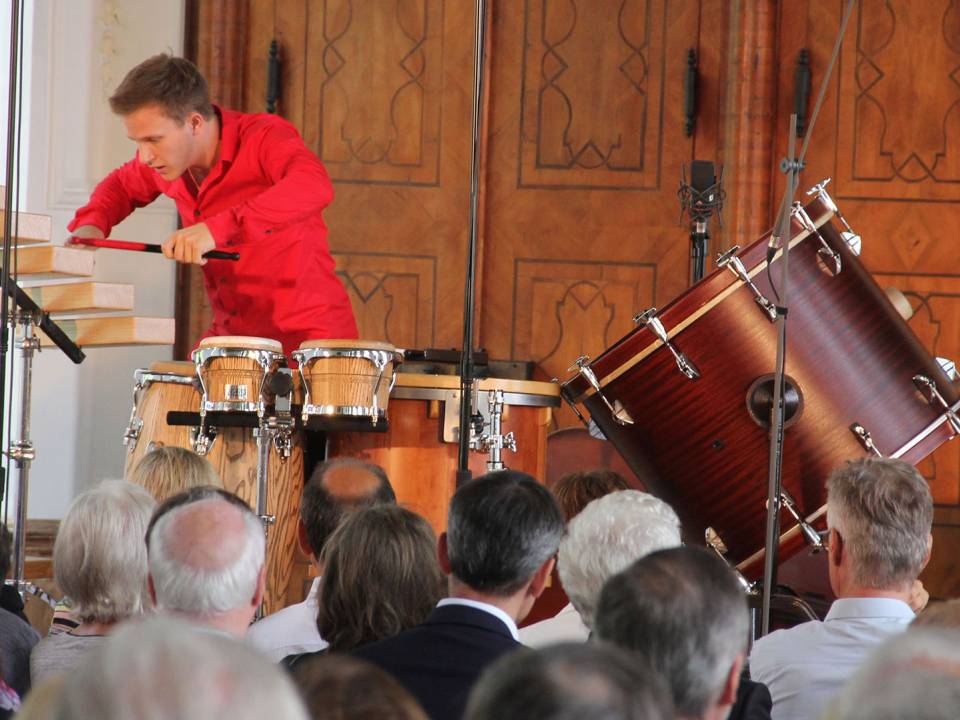 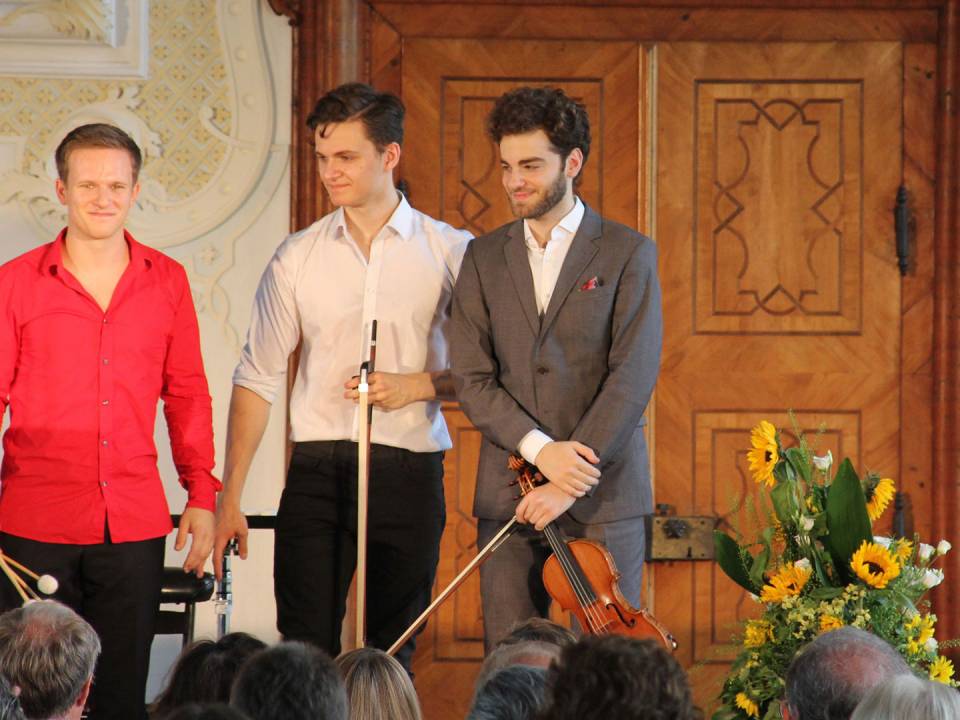 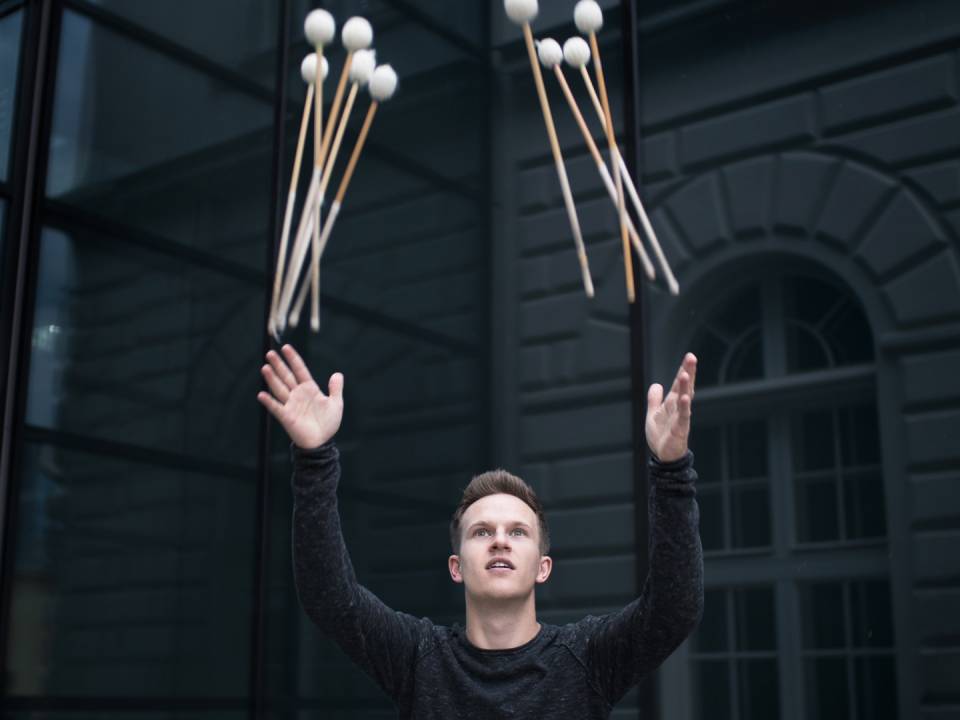 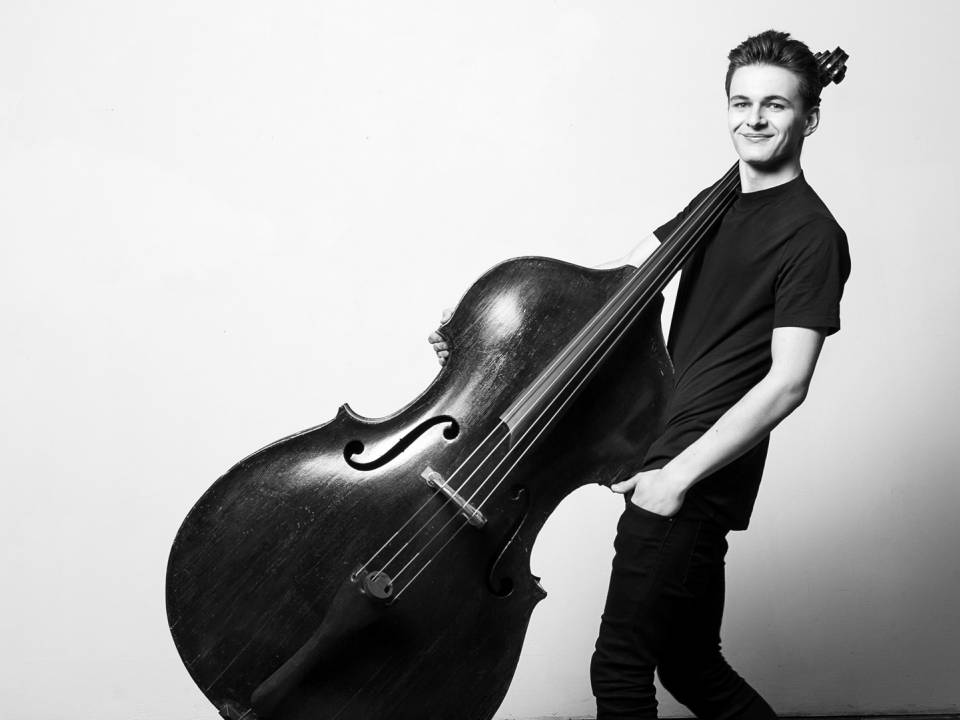 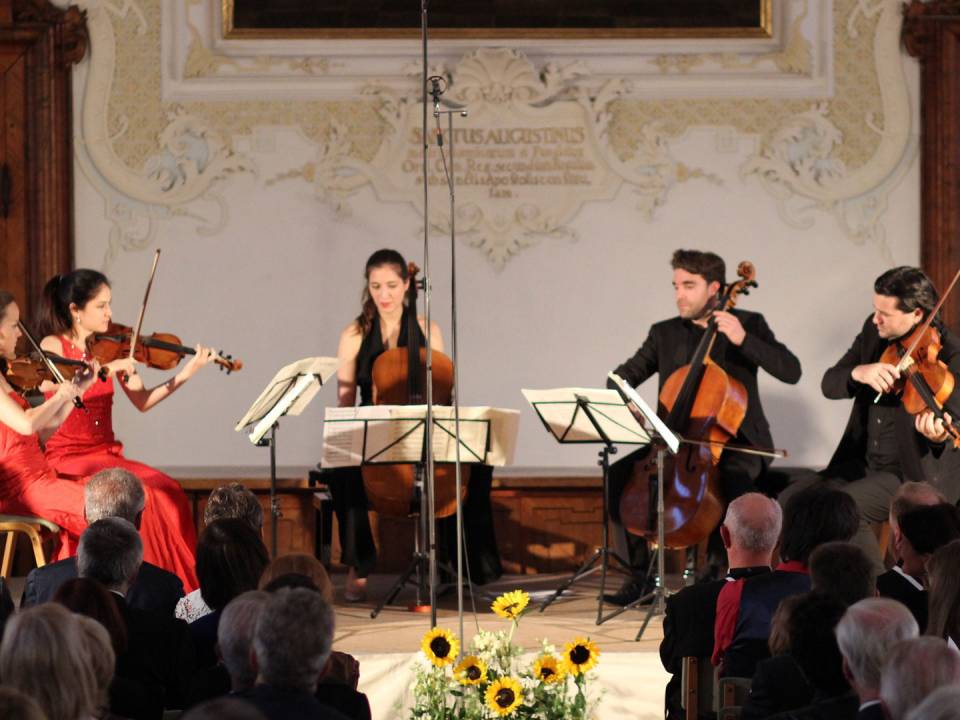 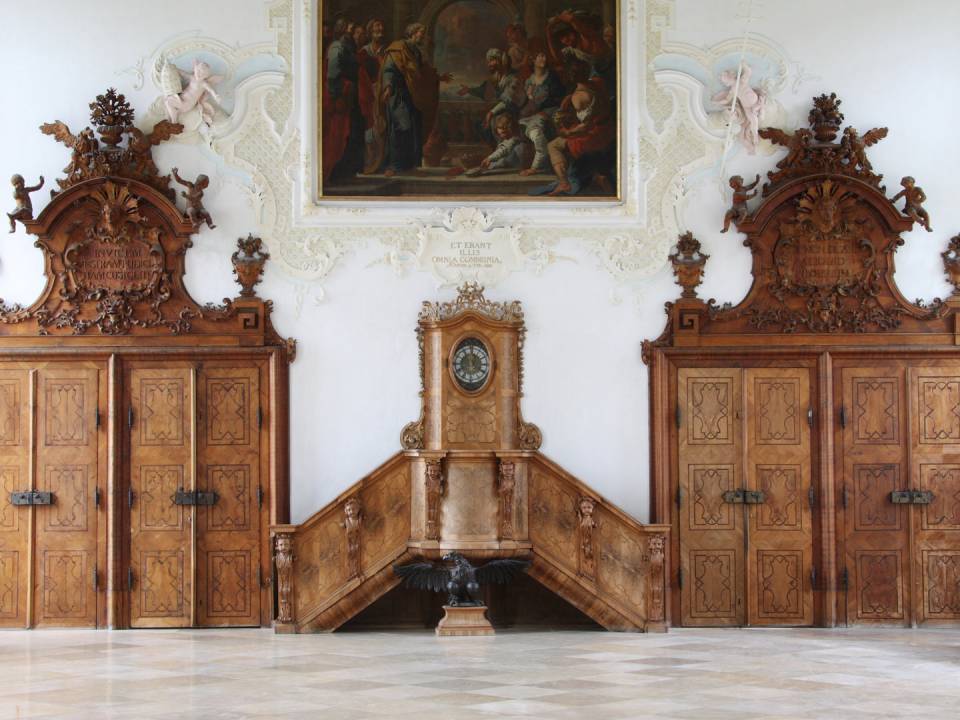 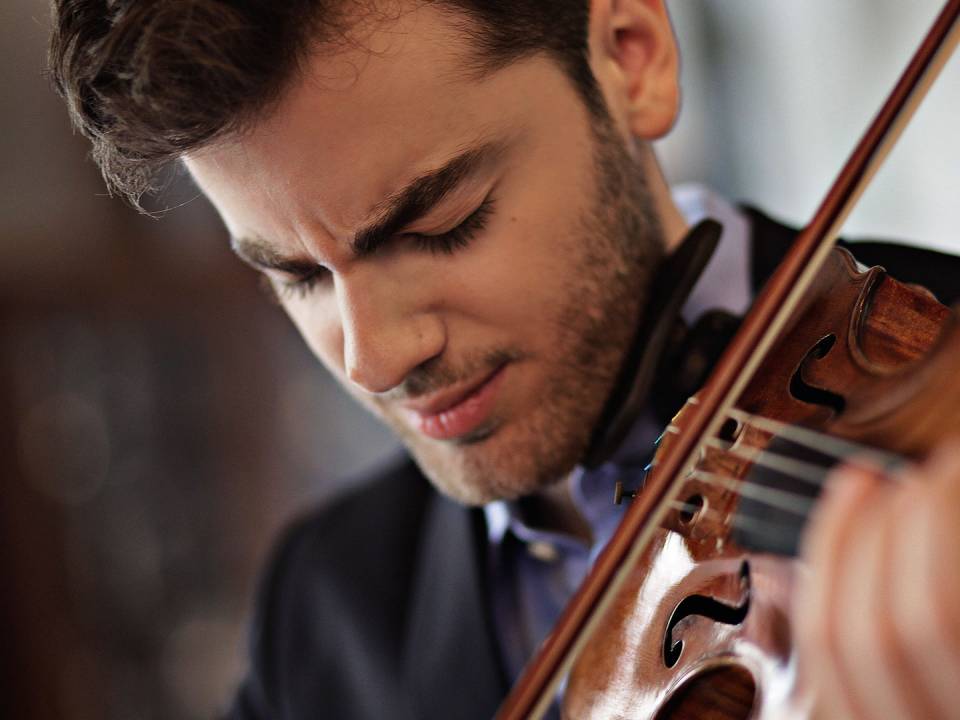 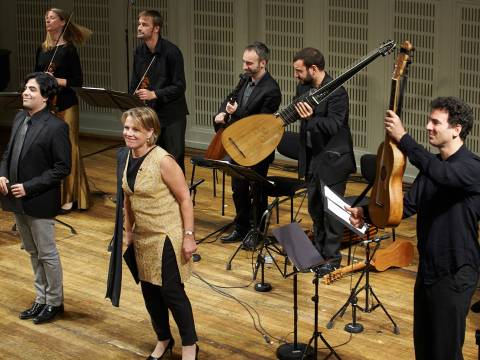 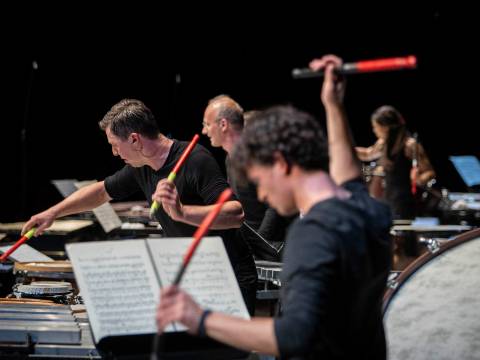 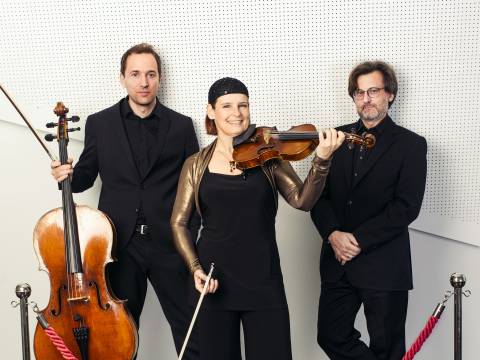 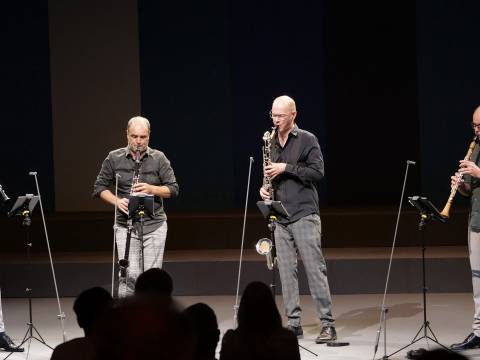