At the age of only three, Gustavo Dudamel’s love of music is already all-consuming. His grandmother Engracia Vasquez de Dudamel tries to steer him in a different direction, en-rolling him in swimming and karate courses. Not a chance: he wants to become a musician like his father, at all costs. But his arms aren’t long enough yet to play his father’s instrument, the trombone. So at the tender age of four, he finds himself in the state-run El Sistema youth orchestra with a violin (also far too large) in his hands, and by the age of ten is already reading musical scores as if they were books. He is just twelve when the conductor does not show up at a rehearsal due to illness. Without further ado, Gustavo steps onto the vacant podium, picks up the baton and gets down to business. His friends and colleagues laugh at first, but then fall silent after barely five minutes of focused work. There are now no doubts whatsoever about the boy’s future career. Just five months later he is an assistant conductor, and the following year he already has his own chamber orchestra. Since the age of eighteen he has presided over “his” Orquesta Sinfónica de la Juventud Venezolana Simón Bolívar. 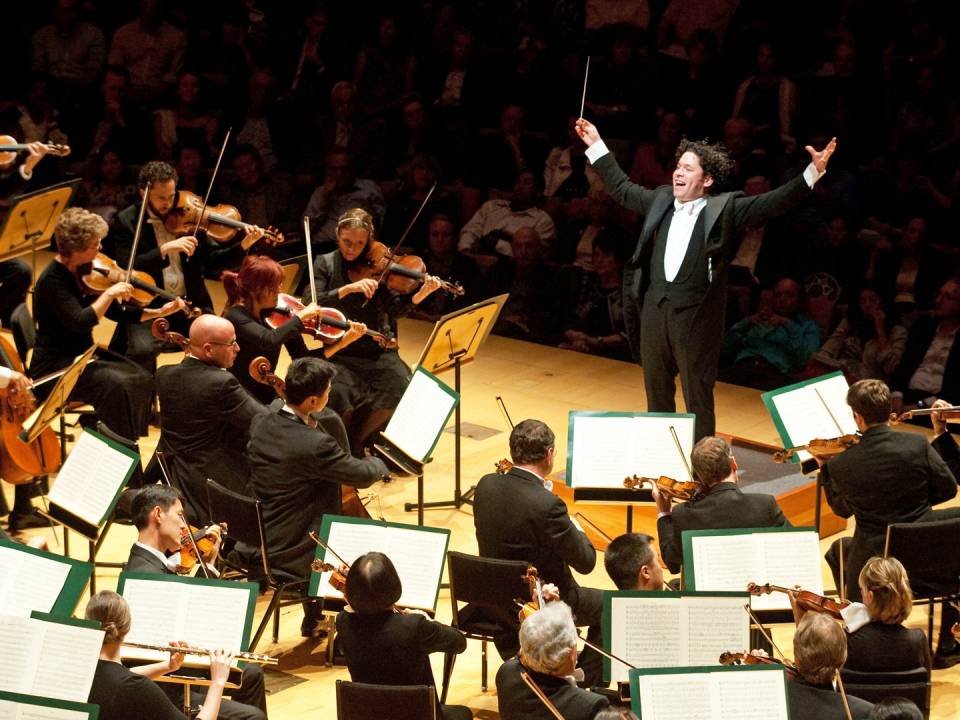 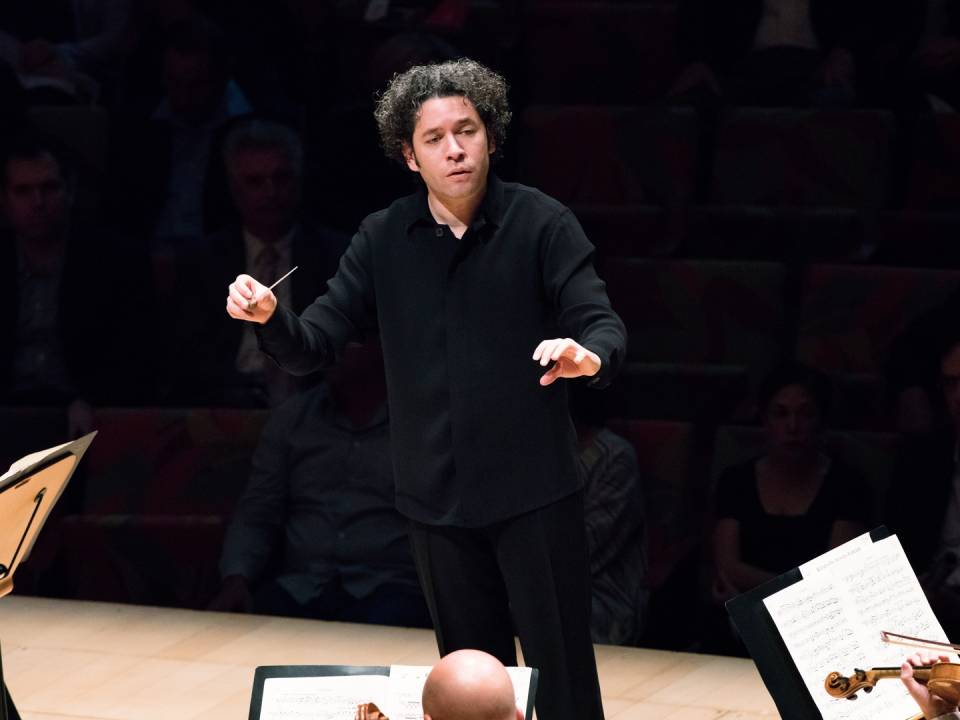 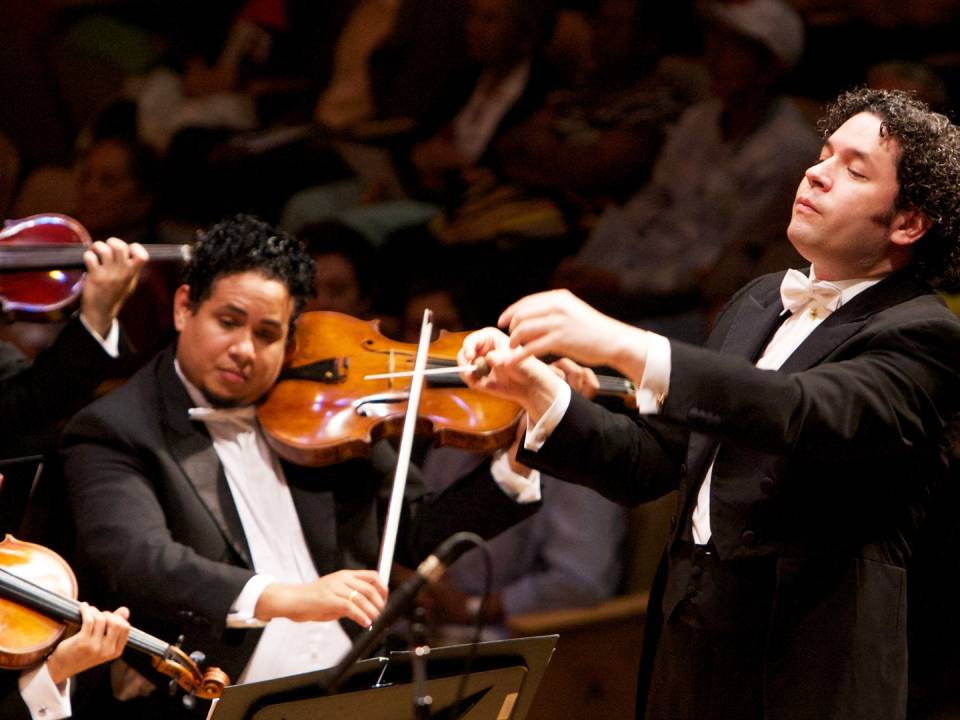 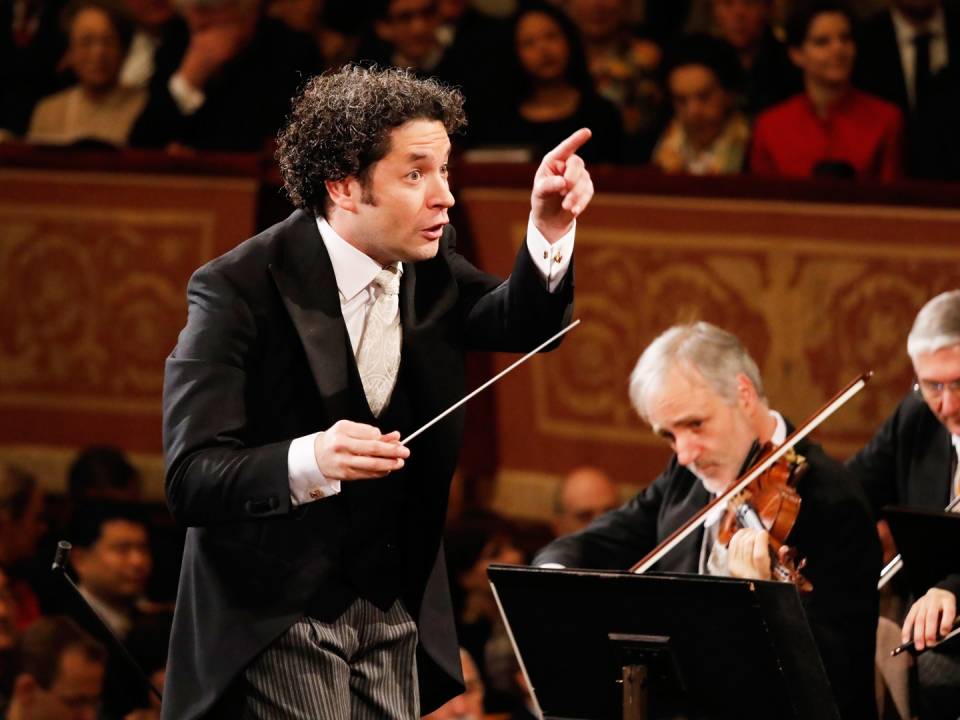 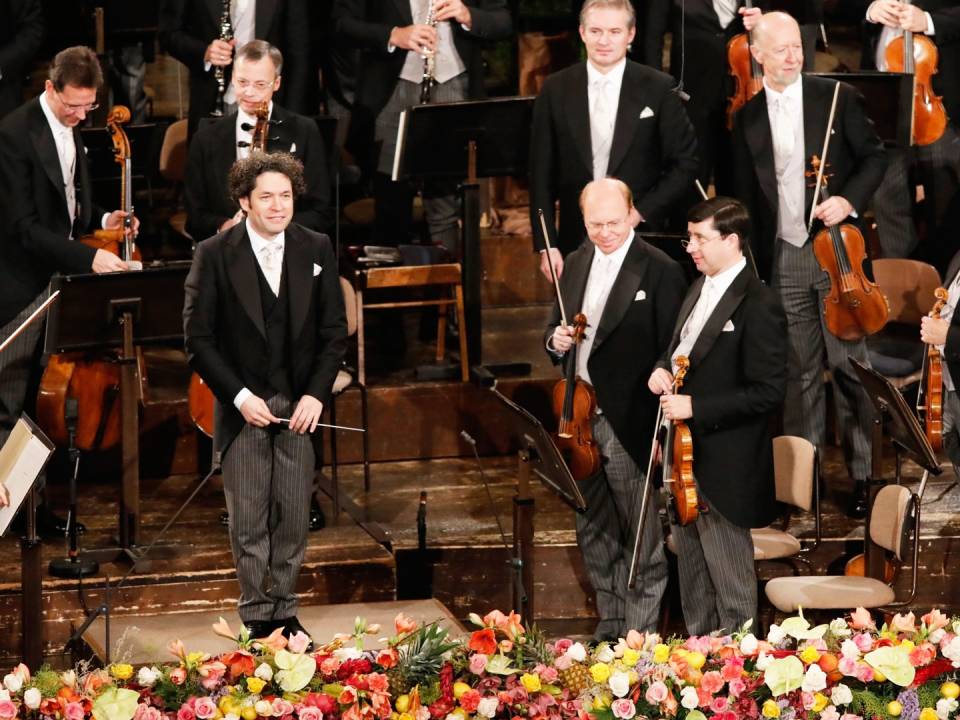 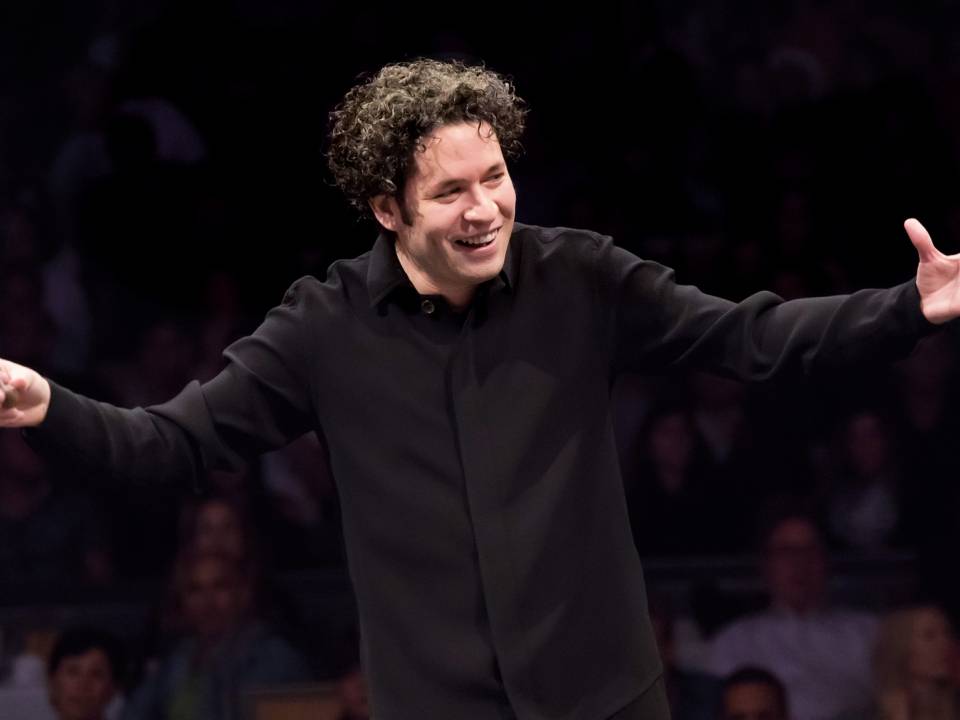 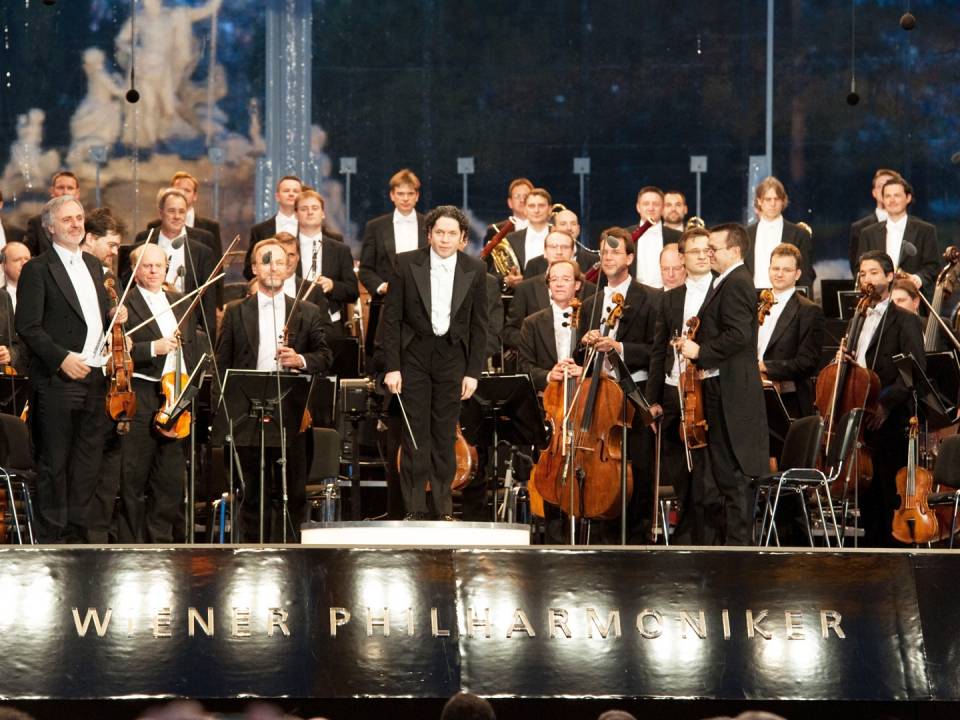 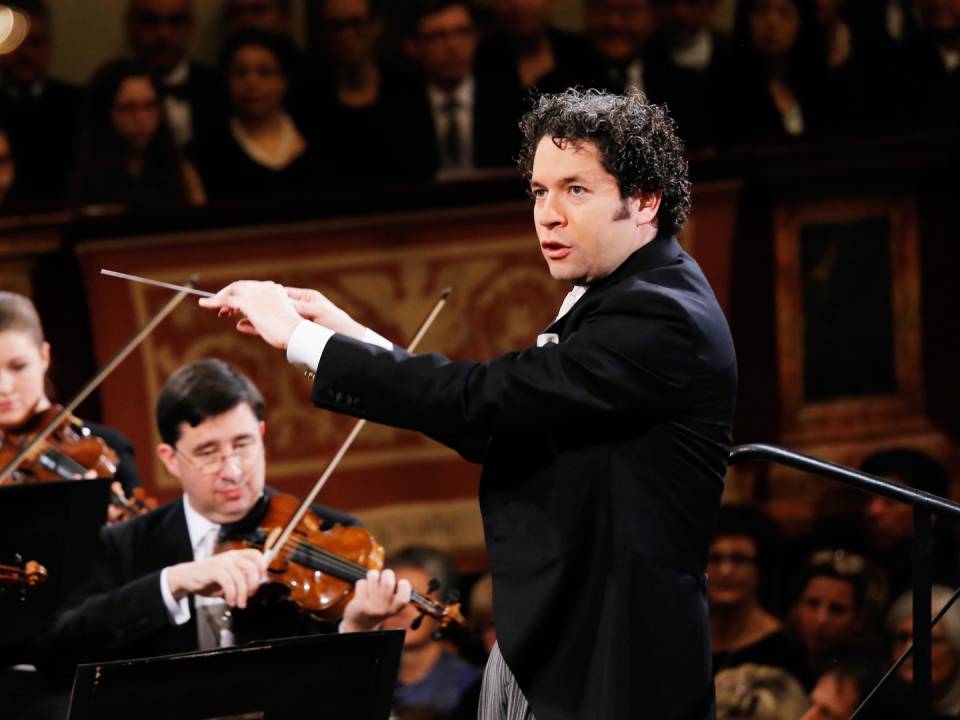 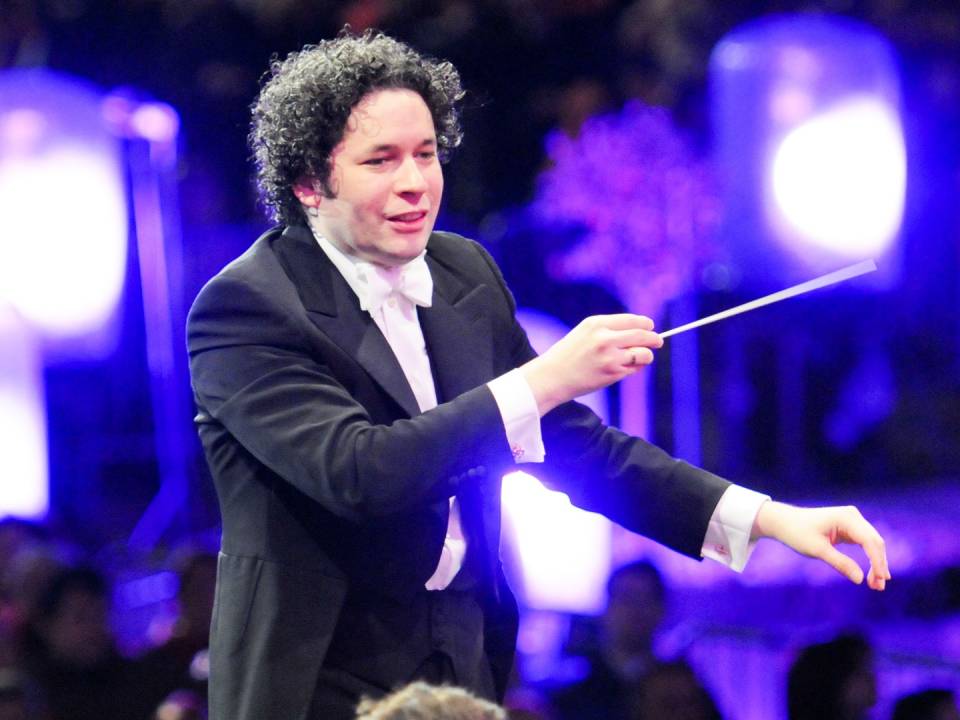 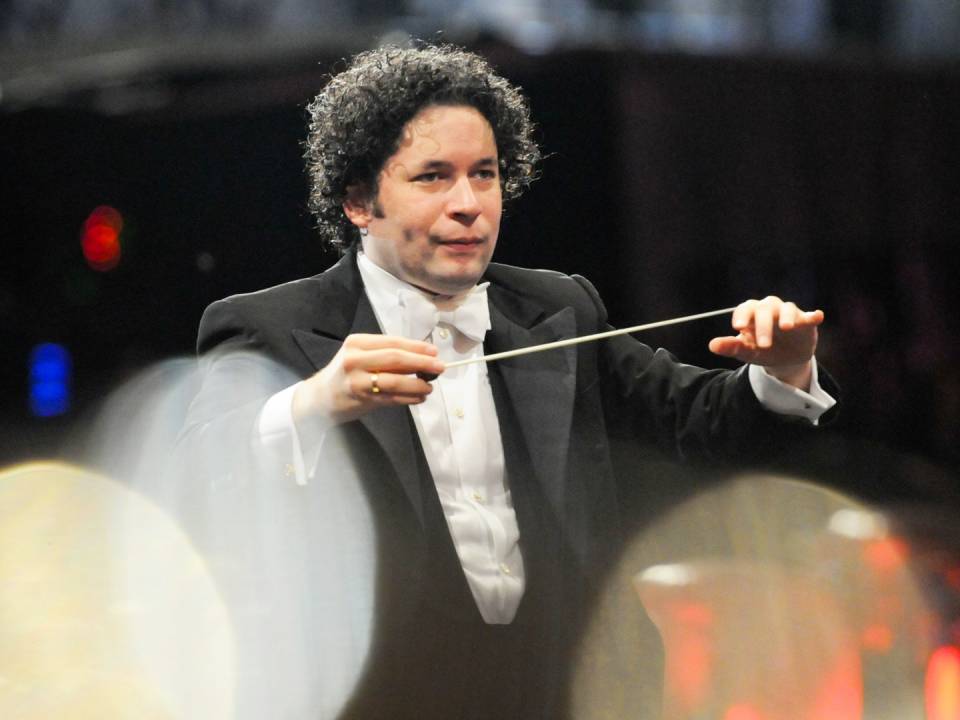 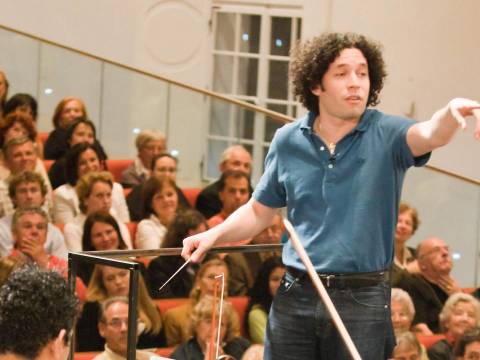 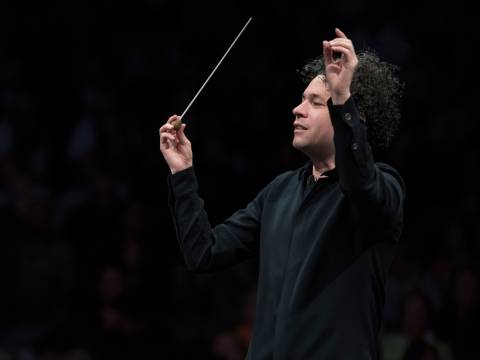 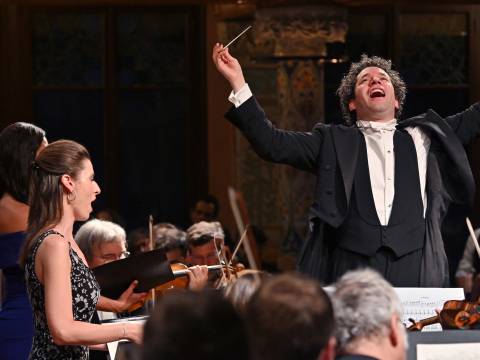 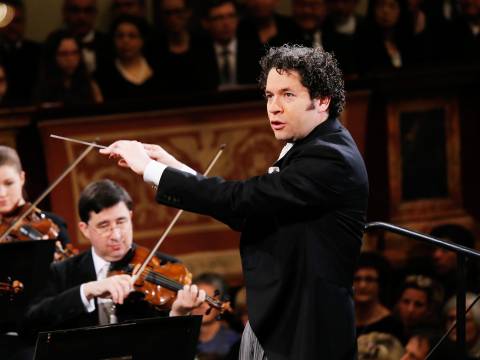