From the pastoral landscapes of Beethoven’s Symphony No. 6 to the vibrant folk scenes of Strauss’ sound-poem and Dvořák’s Violin Concerto, this Prom takes a vivid journey across Central Europe. Celebrated Straussian David Zinman appears in his final concert as chief conductor of Zurich’s Tonhalle Orchestra, stepping down after almost 20 years.
Strauss appears at his playful, joyous best in the exploits of folk-hero/prankster Till Eulenspiegel while Julia Fischer makes a welcome return to the Proms in the last of the great romantic violin concertos – an inventive and idiosyncratic work by Dvořák previously too often neglected in favour of Mendelssohn or Bruch.
“This beautiful Prom marked the end of an era. David Zinman’s final concert as chief conductor of the Zurich Tonhalle was a superb example of his intelligent musicianship” (The Guardian). 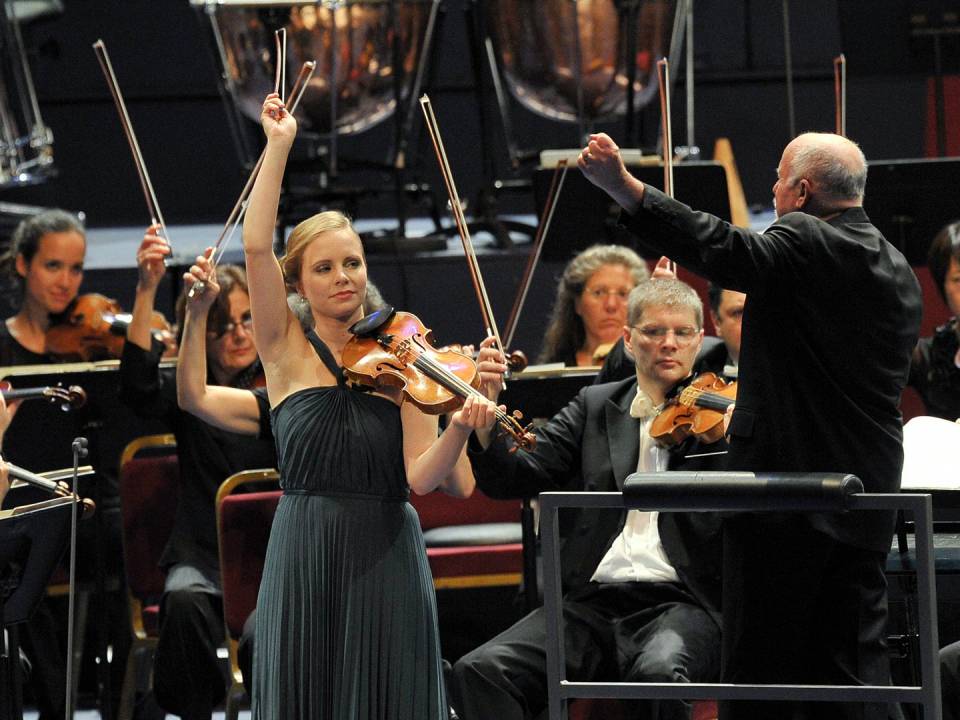 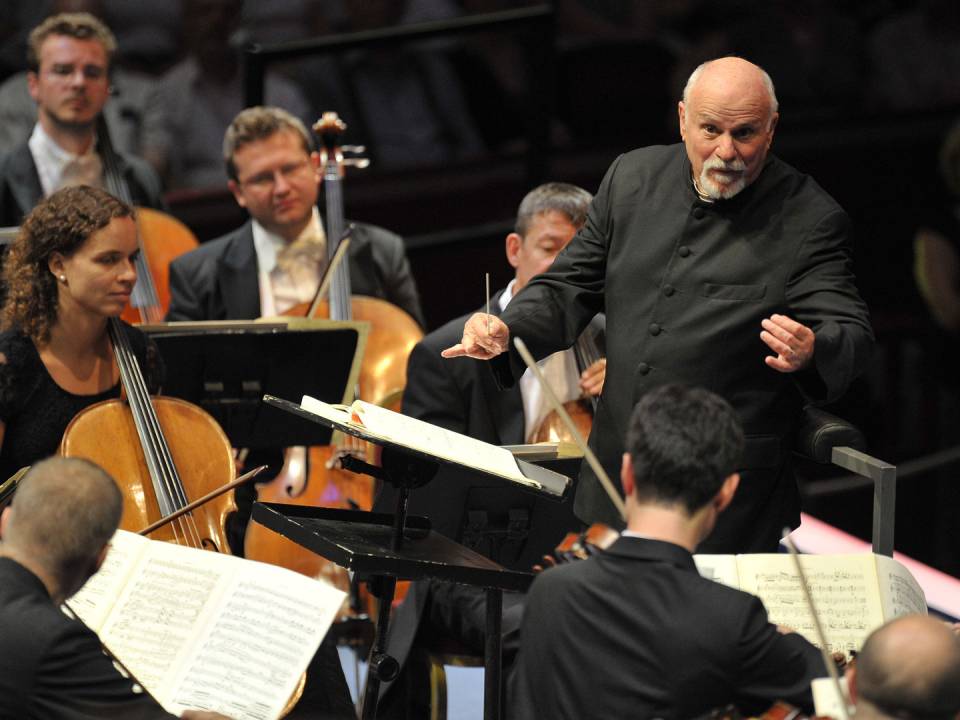 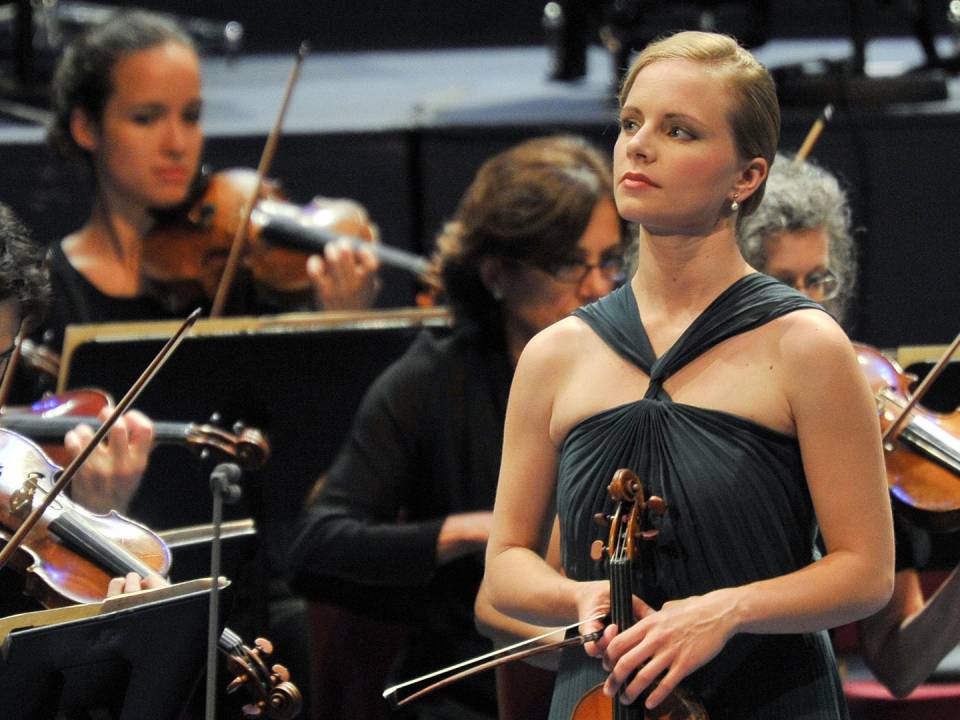 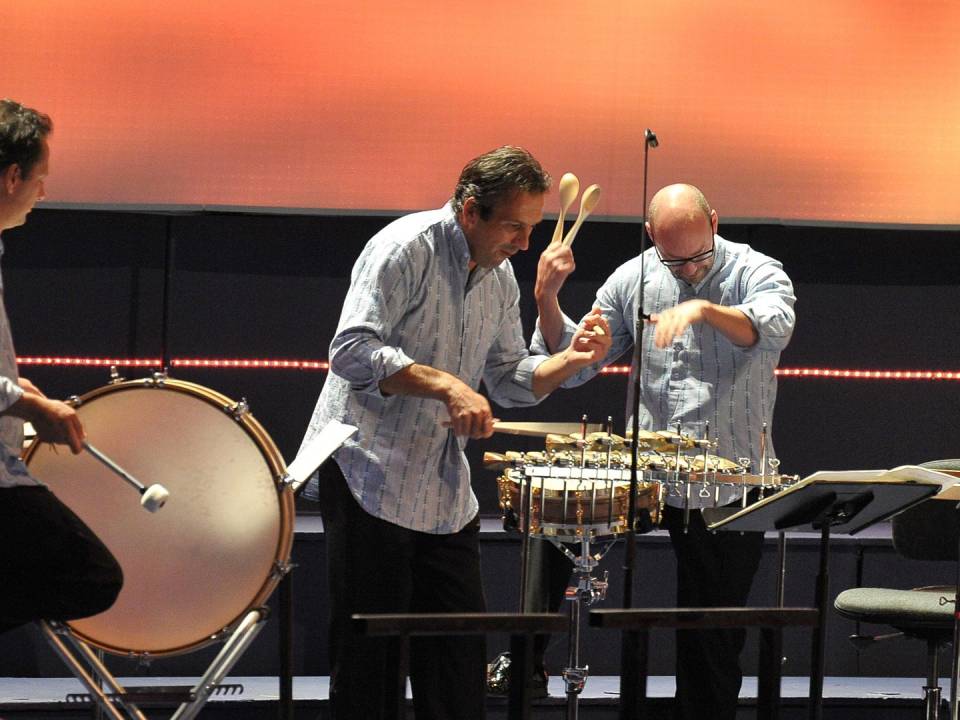