Asked about the great figures she has worked with, legendary singer Hilde Zadek has only one word to say about Leonard Bernstein: boundless.

And no word could describe him better, the genius of the century who wanted two things more than anything in the world: to be loved by everyone, and to not live a single day without music. He is successful in fulfilling the second wish up to his final breath; the first, however, is not possible, which he sees as the tragedy of his life.

It is a life that is brimming to overflowing and that turns out to be much too short for him, since the creativity and energy of this multifaceted man know no limits - whether as a conductor who practically dances on the podium, a composer who is at home in every genre, a teacher, author, political activist, or music educator (he is a music educator with every fiber of his being before the term is even invented). But unfortunately when it comes to his body, Bernstein also knows no moderation; despite having emphysema, he smokes up to 100 cigarettes a day and takes numerous pills for every life circumstance, washing them down with generous quantities of scotch.

Thus many things remain open, and Bernstein even greets his 1990 heart attack with a question: “What’s this?” 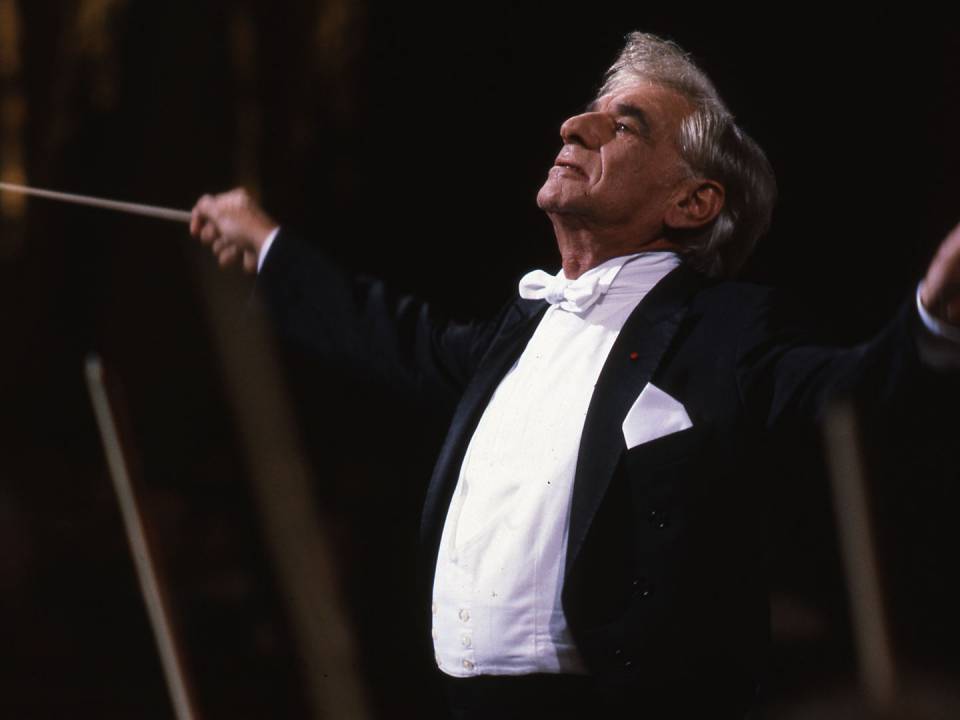 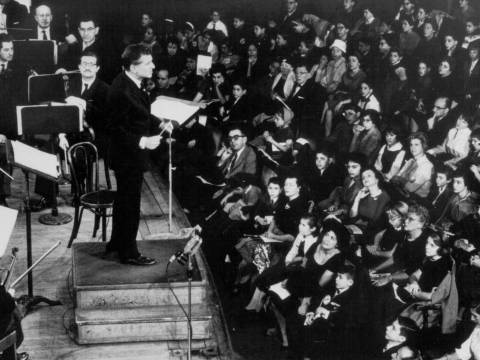