“Opera as Great Romantic Cinema”, wrote the Salzburger Nachrichten about the two one-act operas Cavalleria rusticana and Pagliacci, which proved real crowd-pullers and ensured record attendances at the Easter Festival. No wonder, for “Jonas Kaufmann, for whom it was in both cases his role debut, was on stellar form twice” (Daily Telegraph). “Kaufmann sings both parts so lyrically, with such italianità, mellow with impeccable highs, as to be a pure delight.” (Kurier) Equally impressive are Thielemann, “the uber-conductor” (Telegraph), and the Dresdeners, who “take time for sensitive, melodious soul portraits, while delivering consummate drama at just the right moment. What we hear from the pit is sensational in its nuances.” (Kurier)
The scene is set by film and opera director Philipp Stölzl, contributing to the performance’s huge fascination: Stölzl divides the stage into several levels, staging crowd scenes below, private feelings above – the latter projected with filmic close-ups – doubling and trebling the action.
Productions like this, insists Kurier, “simply must be described as worldclass”. “Thrilling” concludes the Telegraph. 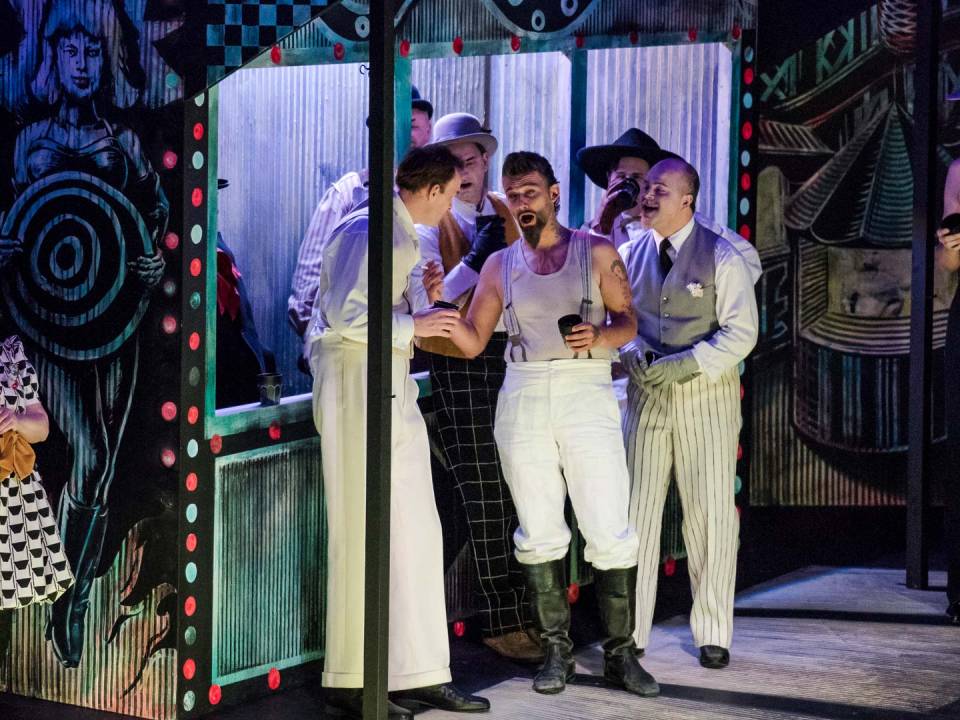 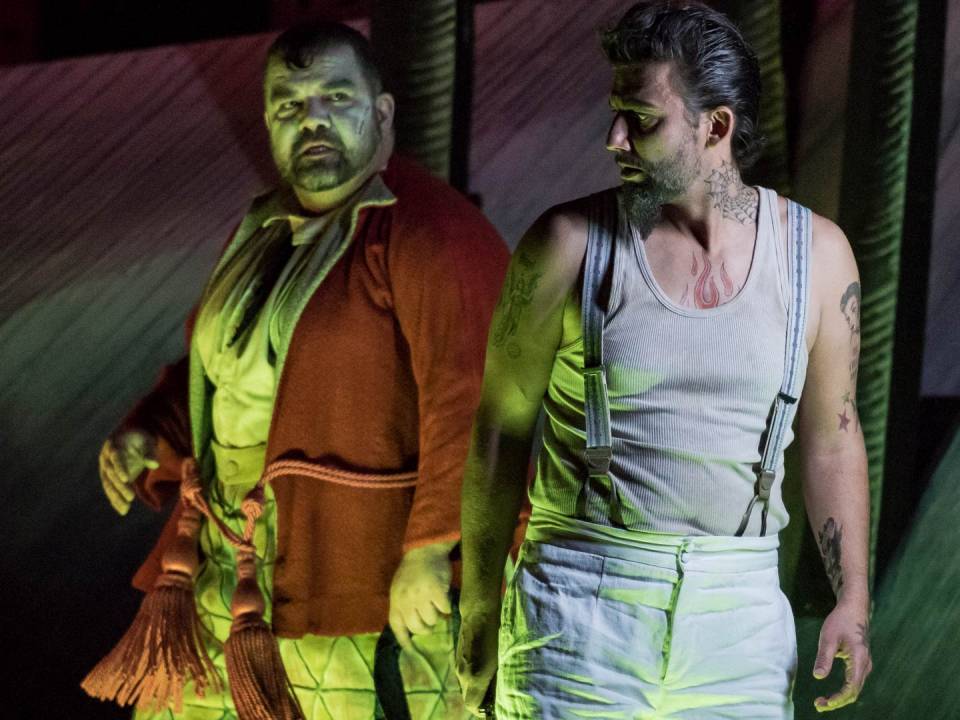 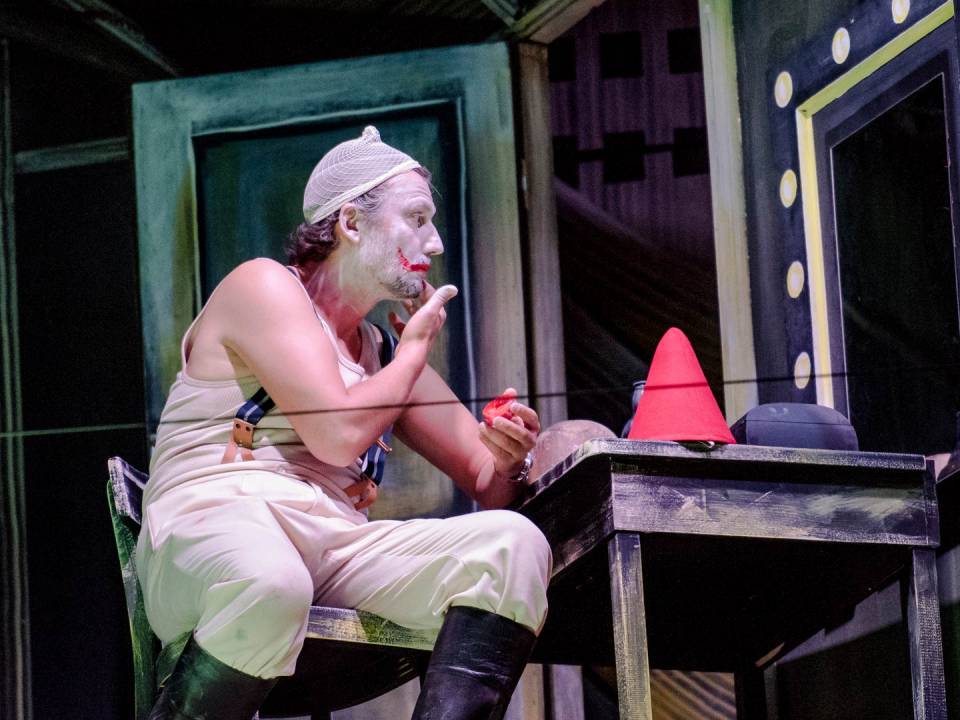 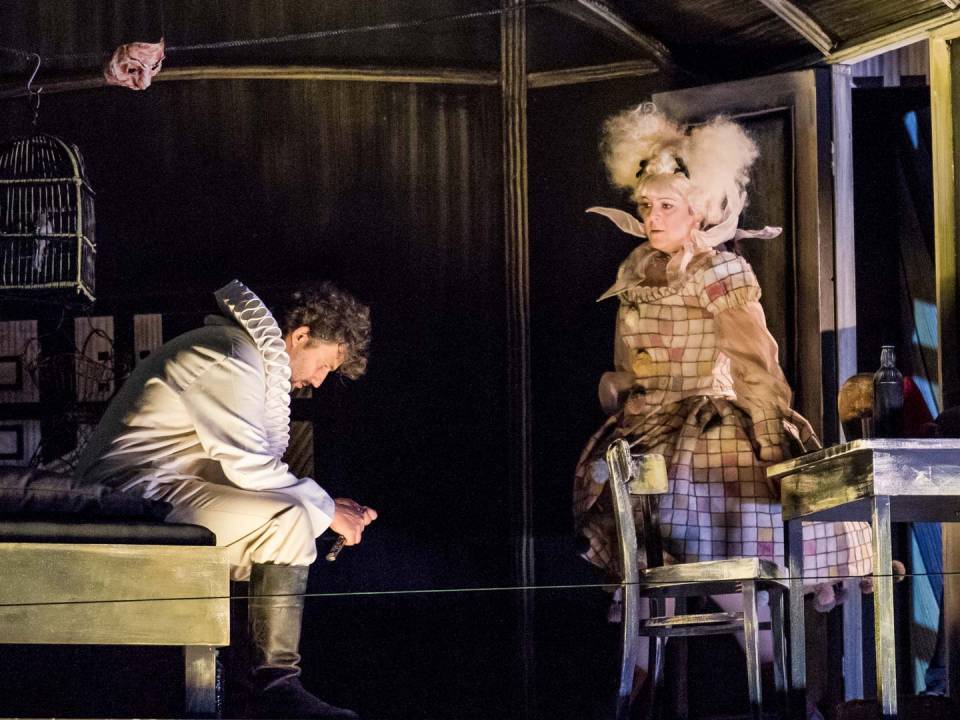 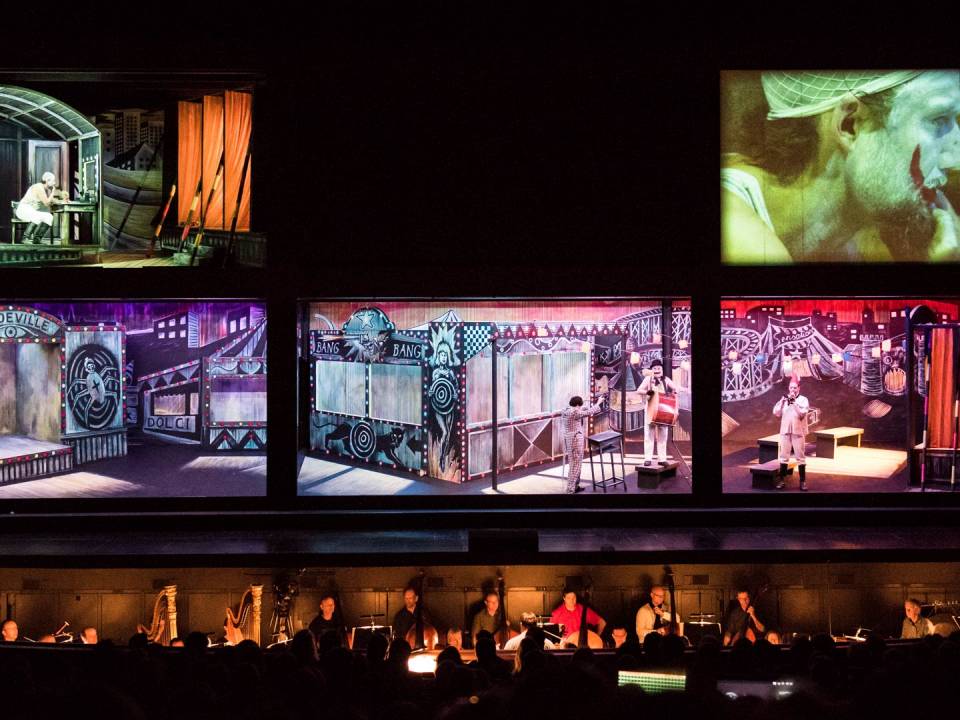